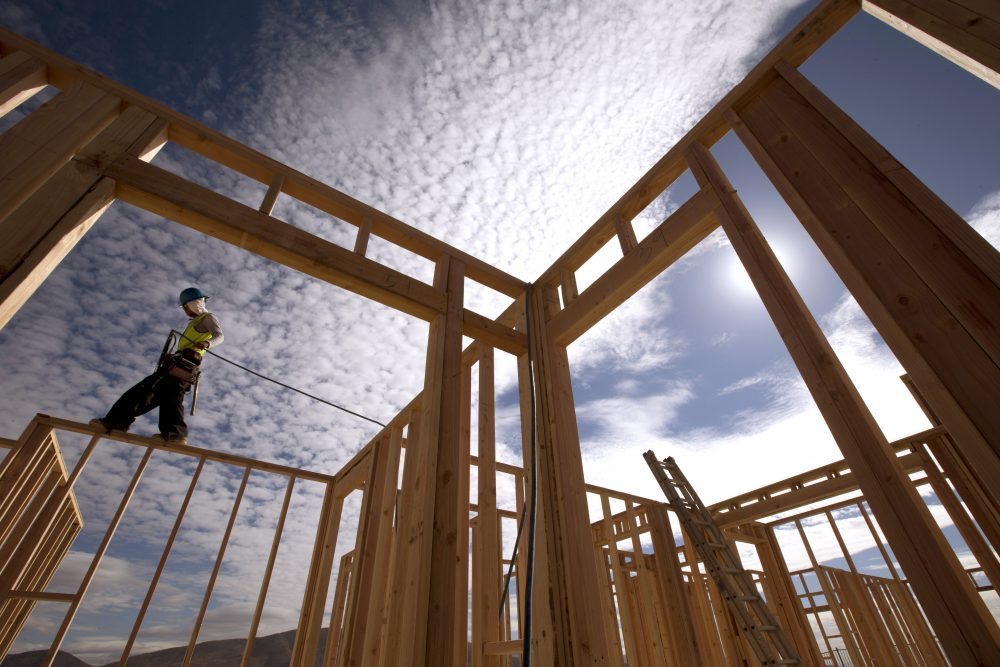 All the debate about how to address California’s massive housing shortage is obscuring the big picture: a state takeover of local housing policy has begun.

That’s the real import of the more than 100 bills that have been introduced in the legislature to change housing policy in various ways. None of the current proposals is up to the task of getting the state to build sufficient housing. But the varied legislative activity—proposals to cover production incentives for builders, rental assistance, streamlining regulations, new regional planning initiatives, increased enforcement of state housing laws, and even taxation of second homes—clearly signals the state’s intention to take a leading role in how California houses itself.

The prospect of a Sacramento intervention is usually worrisome. But this one should be welcomed. The threat of the state seizing power may be one of the few levers that could prompt the biggest obstacles to new housing—local governments—to get out of the way.

One can hardly blame state government for aggressive meddling in housing. California has a nasty history of destabilizing calamities: from the run-up in housing prices in the 1970s that produced the Prop 13 backlash; to the debt-fueled mid-2000s increases that led to the housing crash and the Great Recession.

Today, California’s crisis is rising prices resulting from a profound failure to create enough units to meet the population’s needs. While the state needs an estimated 180,000 new units a year, it has been getting less than half of that. By one estimate, the resulting shortage is a $140 billion annual drag on the state economy. Companies and individuals leaving the state most often cite housing costs as their top reason. Home ownership is at the lowest rate in California since the 1940s.

The crisis also represents a public health issue. Millions of Californians pay so much for housing that they have less to spend on health care, food, education, and transportation. Housing costs force Californians into long commutes that damage our health, infrastructure, and environment. And housing prices are one big reason why California suffers from the greatest homelessness and the highest poverty rate of any state.

Adding to the difficulty is the bewildering mix of federal, state, and local policies that affect housing. Federal and state programs support people who seek housing and those who wish to provide moderately priced housing. But such programs are tiny compared to the need for subsidies in expensive California; the Legislative Analyst’s Office found that most low-income households receive no assistance with housing, and that nearly twice as many households are on waiting lists for housing vouchers as there are available vouchers.

Local governments add to the shortage by passing and enforcing limits on housing development, density, and sometimes rents themselves. This local hostility to new housing is fueled by NIMBYism, environmentalism, and a state fiscal system that encourages local governments to pursue retail development (which produces sales tax for local coffers) instead of housing.

The state’s goal should be straightforward: more housing. That should mean more assistance to those seeking housing, more incentives to produce more housing, and fewer regulations that limit housing.

The state has a great deal to do, but its goal should be straightforward: more housing. That should mean more assistance to those seeking housing, more incentives to produce more housing, and fewer regulations that limit housing. But the politics are wickedly complicated, even by California standards.

The debate is already dividing key interests that must come together to pass ambitious laws. Labor is split on housing, as building trades unions oppose reforms to lower housing costs, a change that would benefit working-class members of service sector unions. There also are divides among environmentalists (between those who embrace denser development and hardliners who oppose any growth at all), advocates for the poor (between those who want to revive poorer communities with new housing and those who fear new housing will merely displace poor people), and even among Republicans (between those who want to protect older people and their housing values and those who want more housing for the young families in their inland communities).

“I’m not super optimistic about the state being a positive force in housing yet,” says Chris Hoene, executive director of the California Budget & Policy Center. “The number and range of proposals suggests that there isn’t consensus yet among state leaders and housing advocates about what levers to pull.”

Some of the more than 100 housing bills could make things worse, by adding to the costs of housing, or creating disincentives for local governments to approve housing. It’s also difficult to make even small gains in encouraging more housing for poor and working-class people.

State Senator Toni Atkins of San Diego, for example, has built a formidable coalition behind a bill to provide a dedicated funding stream to support below-market housing. Politically, such funding would be a major breakthrough. But the legislation would produce just $250 million a year, a fraction of the tens of billions in affordable housing needs statewide.

And subsidized housing reflects only a fraction of the California housing market. The Legislative Analyst’s Office has called for a focus on encouraging additional private housing construction in high-demand coastal areas. Shortages there, the legislative analyst said, have rippled across the state, sending people further inland in search of cheaper housing, and driving up housing costs for everyone in the process.

The crisis is urgent and has been years in the making, and the state’s legislative efforts to gain power over the problem could take many years, with hiccups and mistakes. Is there any way to go faster? Perhaps, but it would require the politically difficult step of empowering developers.

One model, with roots in Massachusetts, gives private developers, nonprofit organizations, and local authorities great powers to challenge land-use regulations that prevent housing development. The developers get an especially free hand in localities that fail to meet state requirements on housing. The Massachusetts model thus puts local governments on the defensive. They can no longer say no to housing projects; they either must make plans for housing, or watch as developers do as they please.

Such pressure from the state may sound extreme. But so are the consequences of our housing shortage.