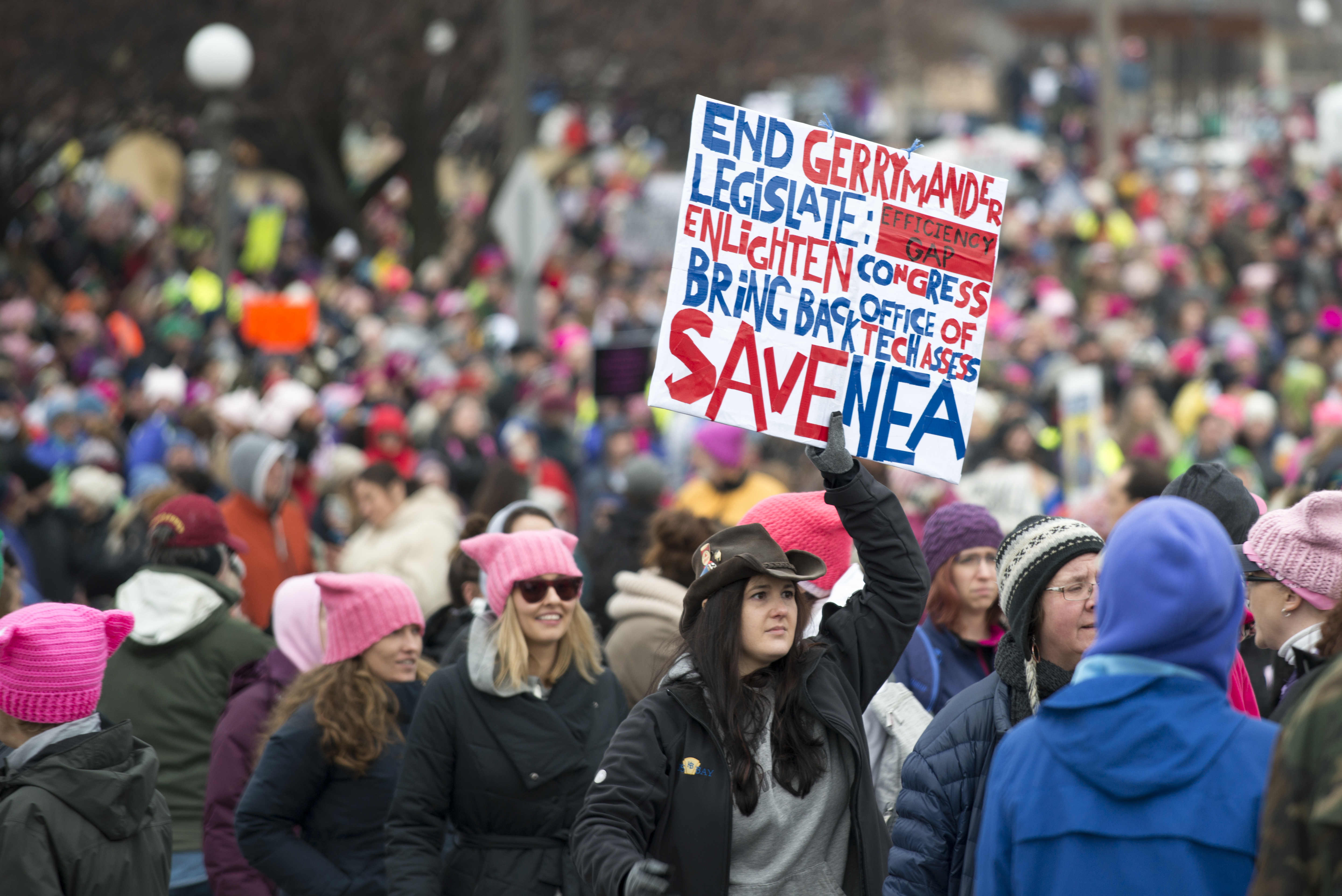 The engagement that arts institutions need most right now is about their own survival.

I’m glad to see that the many worthy examples of how arts organizations engage the public are receiving attention. But at this very difficult moment, we need to pay even more attention to a straightforward assault on the arts at the federal level, which is in turn an attack on the arts in our cities and neighborhoods.

If you love the arts and you didn’t already know this, well, that’s a problem.

Right now, there is one school of argument that says we shouldn’t be alarmist, that there is bipartisan support for the federal funding of NEA and NEH and IMLS that has been built up over many years now. And there’s greater awareness of how the arts and humanities contribute to our economy, innovation, education, vibrancy and the quality of the places where we live and work.

But I’m in a different camp. As an arts administrator who has had to watch politics for a long time—I’m president and CEO of the Association of Performing Arts Professionals (APAP)—these are very different times. And with this White House, nothing can be taken for granted. Seemingly unthinkable changes of directions are possible.

Too often people don’t connect the dots between government support for the arts and the arts events that they see and attend, because the organizations providing the arts don’t make this link clear enough. The reluctance of arts organizations to encourage advocacy is understandable: they don’t want to be seen as too politically partisan, particularly if they receive significant amounts of public money. But support of the arts should be seen as an existential issue, not a partisan one.

And advocating for ourselves as arts organizations is nothing new. I’ve often seen the executive director or the president of the board at a performing arts event come onstage to thank the sponsor or donors for a particular performance. So why not use that same time and format to say, “Hey, folks, the NEA is facing elimination, and we received $10,000 for this show you’ll see this evening, which was crucial in helping us attract additional support to make tonight possible.”

But too few organizations do this, which is one reason why too few people understand the connection between the NEA and their neighborhood.

I know this firsthand. I worked at the NEA for eight years, where I was director of artist communities and presenting, before taking my current job in 2011. There, I inaugurated the NEA’s Artist Communities granting program and helped initiate Live from Your Neighborhood, a study of American community festivals.

Too often people don’t connect the dots between government support for the arts and the arts events that they see and attend, because the organizations providing the arts don’t make this link clear enough.

From that experience, I learned this: Federal funding for the NEA and other arts and humanities organizations doesn’t add up to a lot of money. The current annual appropriation for NEA is less than $150 million, which is equivalent to the payroll of just one National Football League team. (The NEH budget is almost identical.) But the money has a multiplier effect as it gets sent, in small pieces, to every region of the country, to supplement state and local arts funding. The money often works as a seed for governmental and corporate and donor support of the arts at these local levels. Arts organizations, at the receiving end, are magicians at turning small amounts of money into bigger things.

The bottom line: If you zero out the funding for NEA, that multiplier effect will end, and you will see much less in the way of arts in many communities.

And you may see states, communities, and regions decide that their current support for the arts is not necessary and can be significantly diminished or ended completely.

That multiplier effect will instead become a domino effect.

The elimination of funding also could affect the abundant pipeline of performers, including some of America’s cultural treasures. Most people don’t realize that the individuals we see in our performance venues, movies, TV or on Broadway don’t just magically appear with all of their talent fully formed. They need years of training and development. It is often in community nonprofits—which depend in part on government grants—that they mature and develop as professional and career artists.

For my part, I’m asking APAP’s nearly 2,000 member organizations— presenters, producers, promoters and creators of the performing arts—to engage their audiences about the current threat and the need to support the arts. This is vital work now, and it will remain important even if the current threat to federal funding passes.

The reluctance of arts organizations to encourage advocacy is understandable: they don’t want to be seen as too politically partisan, particularly if they receive significant amounts of public money. But support of the arts should be seen as an existential issue, not a partisan one.

The United States is distinguished artistically by its ability to mix its various cultures and artistic traditions. You think of the creation of everything from jazz to hip hop—from where else could they have come from but America? Our environment and culture are less tradition-bound, more porous and more free than in many other countries.

But the American system of using marketplace success as the measure of organizational success makes it a struggle to win the governmental, foundation and patron support that the arts need. This is especially true of community organizations, organizations operating in economically challenged areas, and organizations of color. Part of that goes back to the DNA of our country, where support for the arts is minimally valued and the arts are not necessarily envisioned as important to our culture.

There simply is not enough money devoted in this country to the two most fundamental needs in the arts: funding for individual artists, and funding for the arts organizations that bring the work of artists to audiences.

Long before the current challenge to the arts, most direct grants to artists were eliminated at the federal level. And general operating grants for arts organizations to do their work and pay their people are few and far between.

The core of the arts, and of arts engagement, is the relationship between the artist and the audience. If you can connect a strong artist with a strong audience, you don’t really need anything else.

As worried as I am about the present funding questions, I’m optimistic about the future of the arts. I witness such great resiliency and scrappiness from artists and arts organizations. And I see many young people who want to go into arts organizations, despite all the challenges.

People in the arts don’t let difficult circumstances keep us down. That is one resource that always runs deep within us. And today we are drawing more deeply from that well than ever.