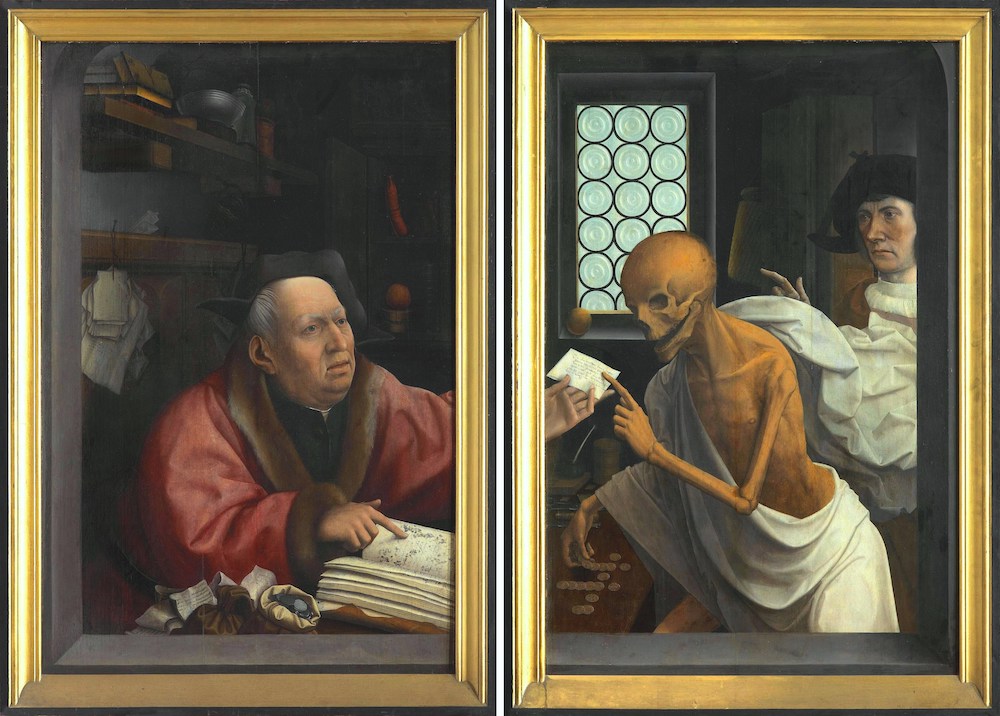 MEMO
To: California Association of Realtors
Re: Death and Taxes

Barring some wild technological advance, all Californians eventually will die.

But why can’t our property tax discounts live forever?

Your “People’s Initiative to Protect Prop 13 Savings” is a proposal as perfectly Californian as the Golden Gate Bridge. It provides a concrete symbol of an undeniable reality: Limiting property taxes is the fundamental organizing principle of postmodern California.

Under our Prop 13 regime, the taxable value of every California home was frozen to its value as of March 1, 1975 (when Olivia Newton-John won the Record of the Year Grammy for “I Honestly Love You”)—or whatever subsequent date Californians first bought their houses. From that original base, the assessed value of a home cannot increase by more than two percent annually—no matter how much its actual value goes up.

In this way, Prop 13 provided homeowners an ever-escalating discount on property taxes as the value of their homes rose—in effect, it created a guaranteed subsidy for homeowners. And groups like yours have made this subsidy the most heavily protected part of our state’s finances. Californians will cut public school funding, or local government services, and they will raise the state income tax or sales tax, but property tax savings are untouchable. Over time, the imperative to protect those savings has shaped the state’s overall tax and budget systems—and how Californians think about state government itself.

But is Prop 13 sheltered enough? Something so fundamental to our state can always use more protection. So your new initiative shores up a fundamental weakness in the current regime: Homeowners don’t get to keep their low property taxes forever. Tragically, they lose the human right to that discounted tax assessment once they sell their property and move on to a new home.

What an outrage! If Californians want to move to a more expensive home (the American Dream!), or relocate for a job, or switch to a condo that allows for assisted living, they have to give up the tax savings they accumulated over many years and pay property taxes at—gasp—the market rate.

Fortunately, this is an outrage your initiative would end.

Your proposal would allow anyone over 55 to sell their California house and carry those same low property taxes to their next home, no matter the new home’s market value, or its location in the state, or the number of moves they make. Your tax savings follow you, and not just your house, as long as you live in California.

This historic change would represent, to borrow a line from the Great Emancipator, President Lincoln, a new birth of freedom. Prop 13 offered limited liberty; it only protected older homeowners from being forced out of their homes by rising property taxes. Your Son-of-Prop-13 also defends the very opposite freedom; it mercifully frees older homeowners who might feel trapped in their homes by their unwillingness to surrender those property tax savings.

If your initiative passes, longtime homeowners will finally be free—to sell their homes at the huge profit they’ve run up over the years, without losing their property tax discount in the process

Your own reasons for this policy are beyond noble. By allowing people to keep their property tax savings, you’d enable more elderly people to sell their homes at a steep profit and bring those few young people who can afford to buy into the market. Yes, this would also create more sales and commissions for realtors, but I’m sure that’s just a coincidence.

No Californian, in touch with the established values of our state, could oppose such a proposal. But—forgive me—I must admit to one concern: Your plan doesn’t go far enough

So here I propose—very modestly—an amendment: Please don’t limit these property tax protections just to those who are old and alive. To express the central importance of property tax discounts in our state, every California homeowner must receive a property tax savings that is immortal.

I propose that every California homeowner be entitled to property tax savings until the apocalypse. It would be up to you—and your estate—how to exercise it. You could transfer the property tax savings—as a whole, or divided up into pieces—to whomever you want, for as long as you want.

This historic change would represent, to borrow a line from the Great Emancipator, President Lincoln, a new birth of freedom.

I, for one, think of the children—especially children of longtime homeowners burdened with all that housing equity. My proposal aligns with the new federal tax bill, which limits the estate tax, thus boosting the real lifeblood of this country—inherited wealth.

Now, I recognize that not everyone in California will see the genius of my plan, or yours. For one thing, your proposal would cost the schools $1 billion, and mine would starve the educational beats of billions more. For another, critics have argued that Prop 13 is generational theft. That, in providing tax rebates to older, wealthier homeowners, it shifting more of the costs of government onto younger taxpayers. That Prop 13’s property tax limits are one reason why the state’s taxes on income and sales are so punishing. That Prop 13 does little to encourage the building of new housing the state needs. That it effectively reserves for older homeowners moneys that would be better spent on improving education and building housing and infrastructure so that California—with some of the nation’s highest rates of poverty and inequality—could create a better future.

And since your plan and mine would expand Prop 13’s tax protections, the critics say, you and I would just be making all the above problems worse.

Of course, such critics mean well, but they don’t recognize what our state has become. Don’t they know that old Californians are the future? The old represent the fastest growing demographic in our state (the proportion of Californians 65 and older should double by 2030)—while the population of children is declining. Why prioritize the education of the next generation, when so few of them will ever be able to afford to buy a home here?

Now, no plan rolls out perfectly, and mine might need a few brakes. For example, if new technologies allow Californians to live much longer, people could start hanging onto their subsidies past age 100, instead of dying and passing them on. But we could speed that transfer of property tax savings by amending the state’s aid-in-dying law to allow not only a doctor but a licensed realtor to oversee an assisted suicide. This would not damage the deceased homeowners, at least tax-wise, since under my plan their discounts would be immortal.

Sure, some people would call this extreme. Some people might even suggest that my whole plan prioritizes property tax savings over all other concerns, including life itself.

Which is to say: Some people just don’t understand what California is all about.