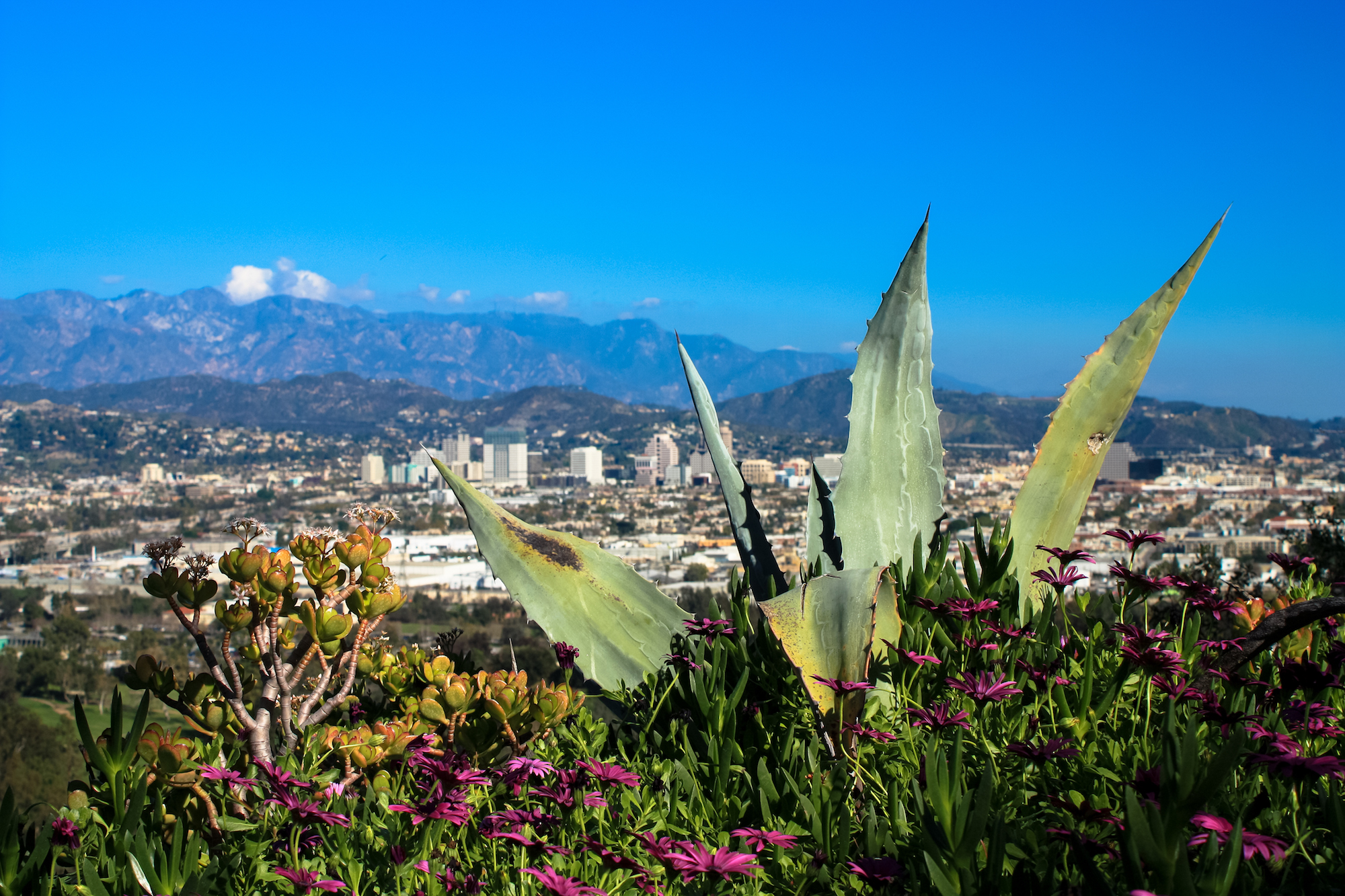 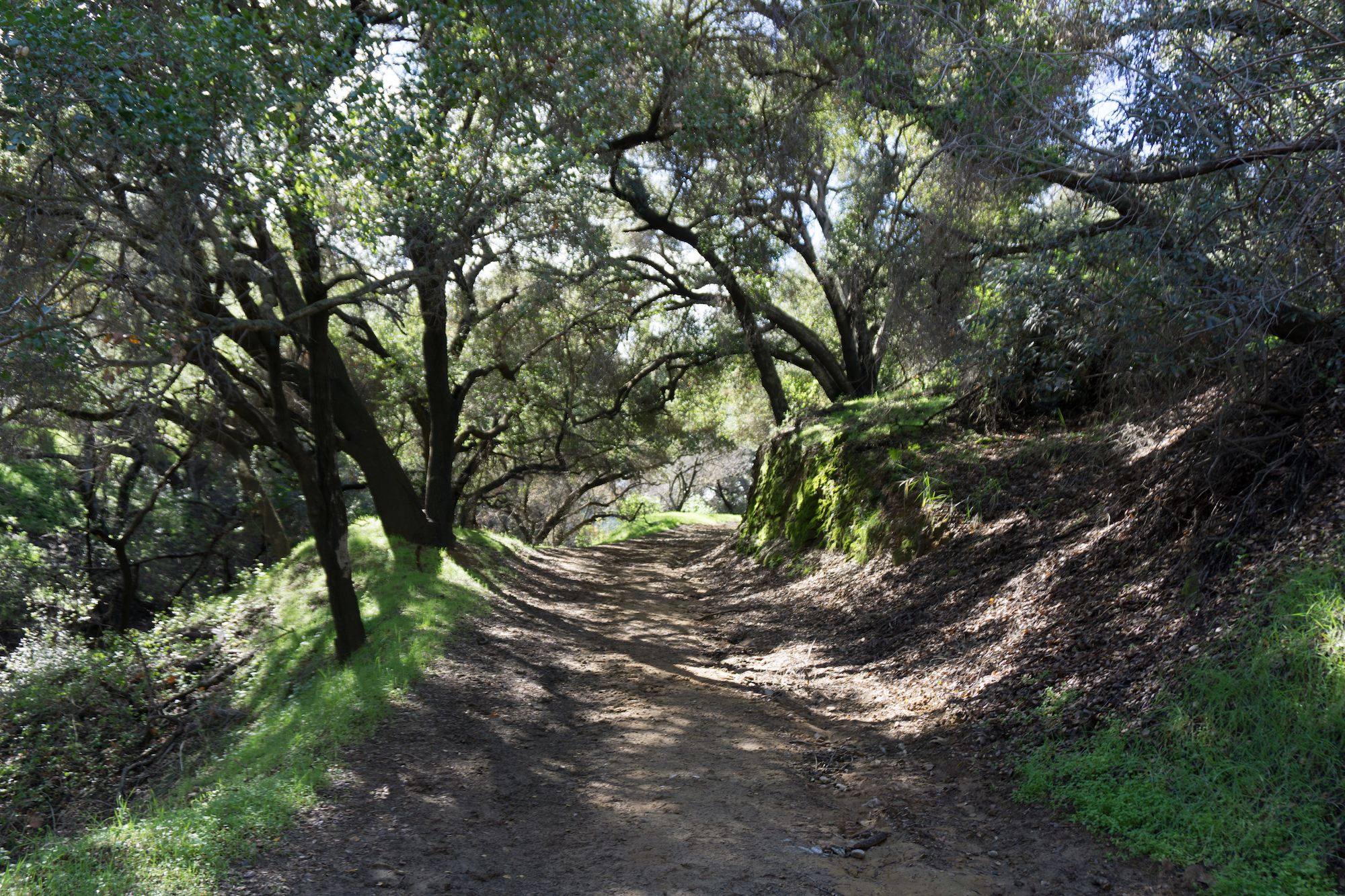 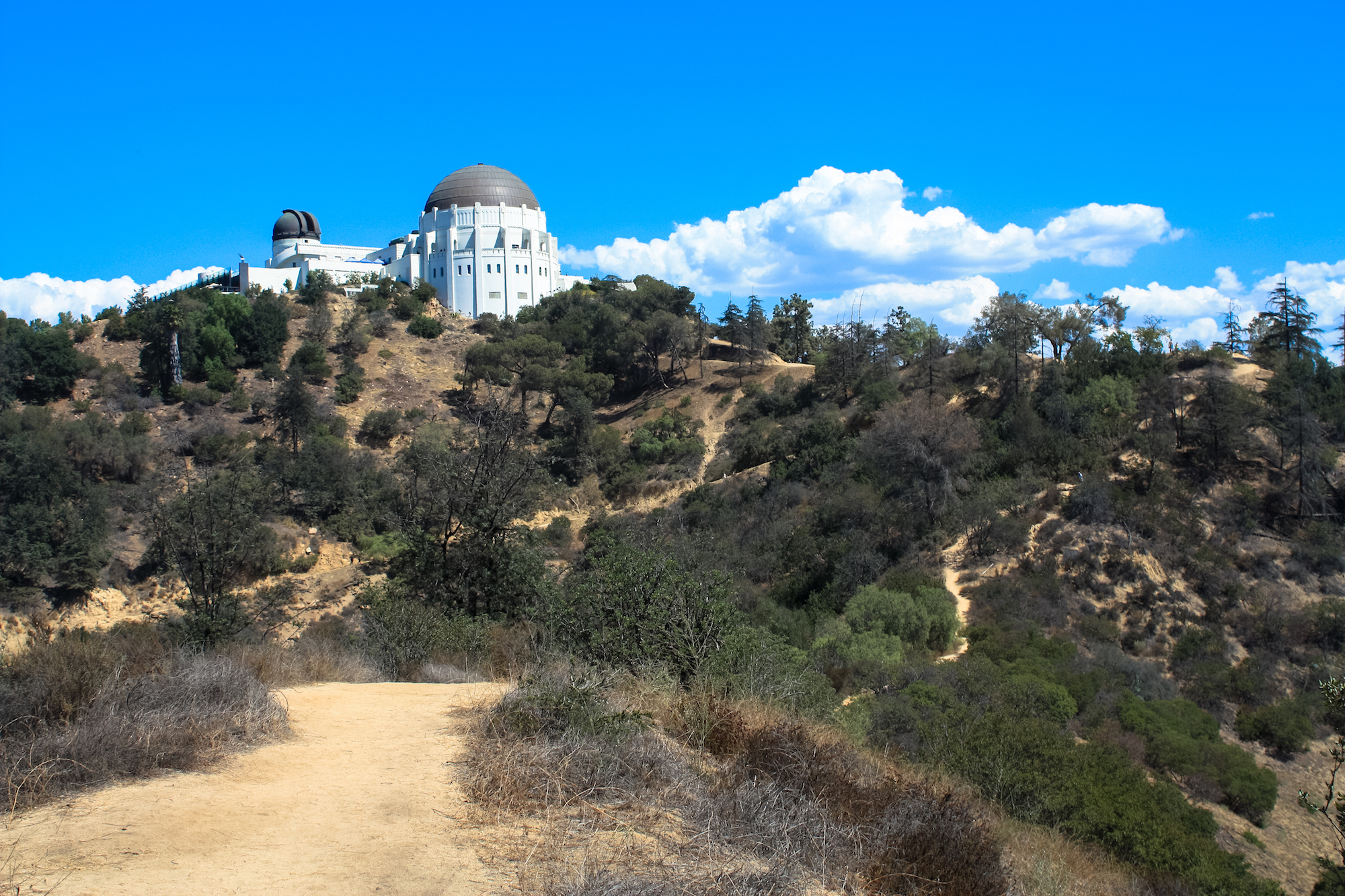 The view from West Observatory Trail. Photo by Casey Schreiner from his book, Discovering Griffith Park: A Local’s Guide . 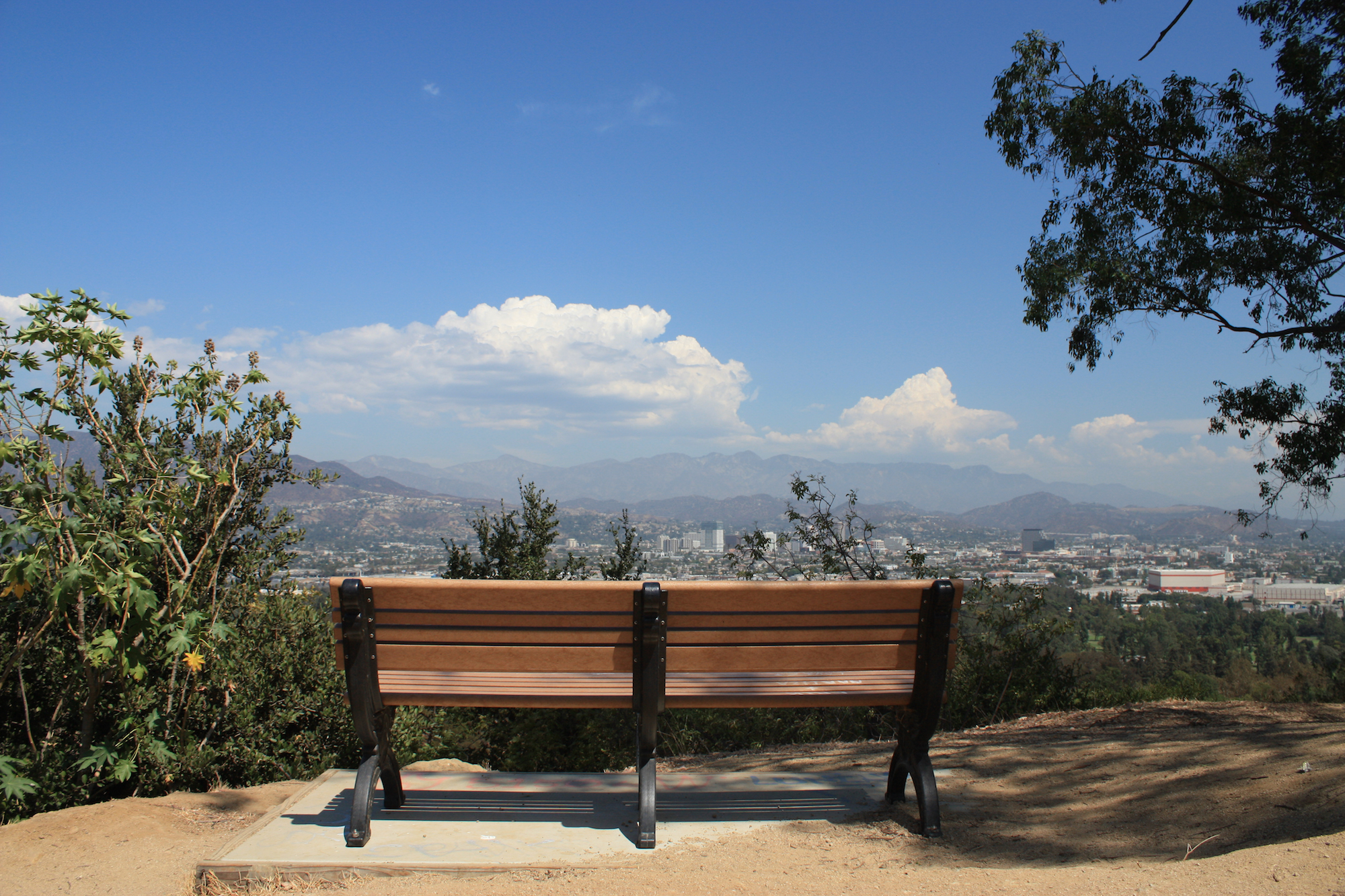 The view from Bill Eckert Trail. Photo by Casey Schreiner from his book, Discovering Griffith Park: A Local’s Guide . 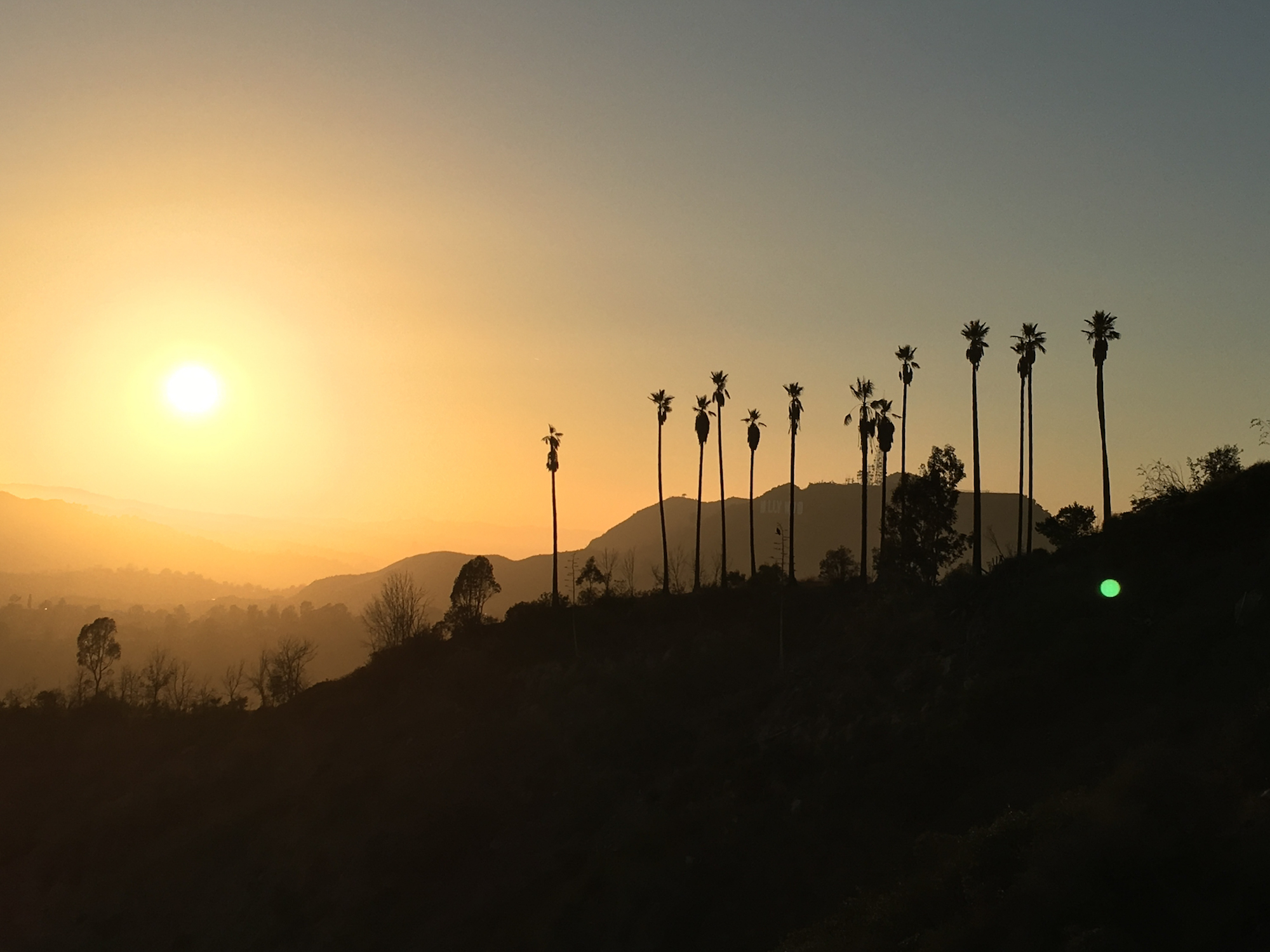 Griffith Park and the Captain’s Roost at sunset. Photo by Casey Schreiner from his book, Discovering Griffith Park: A Local’s Guide . 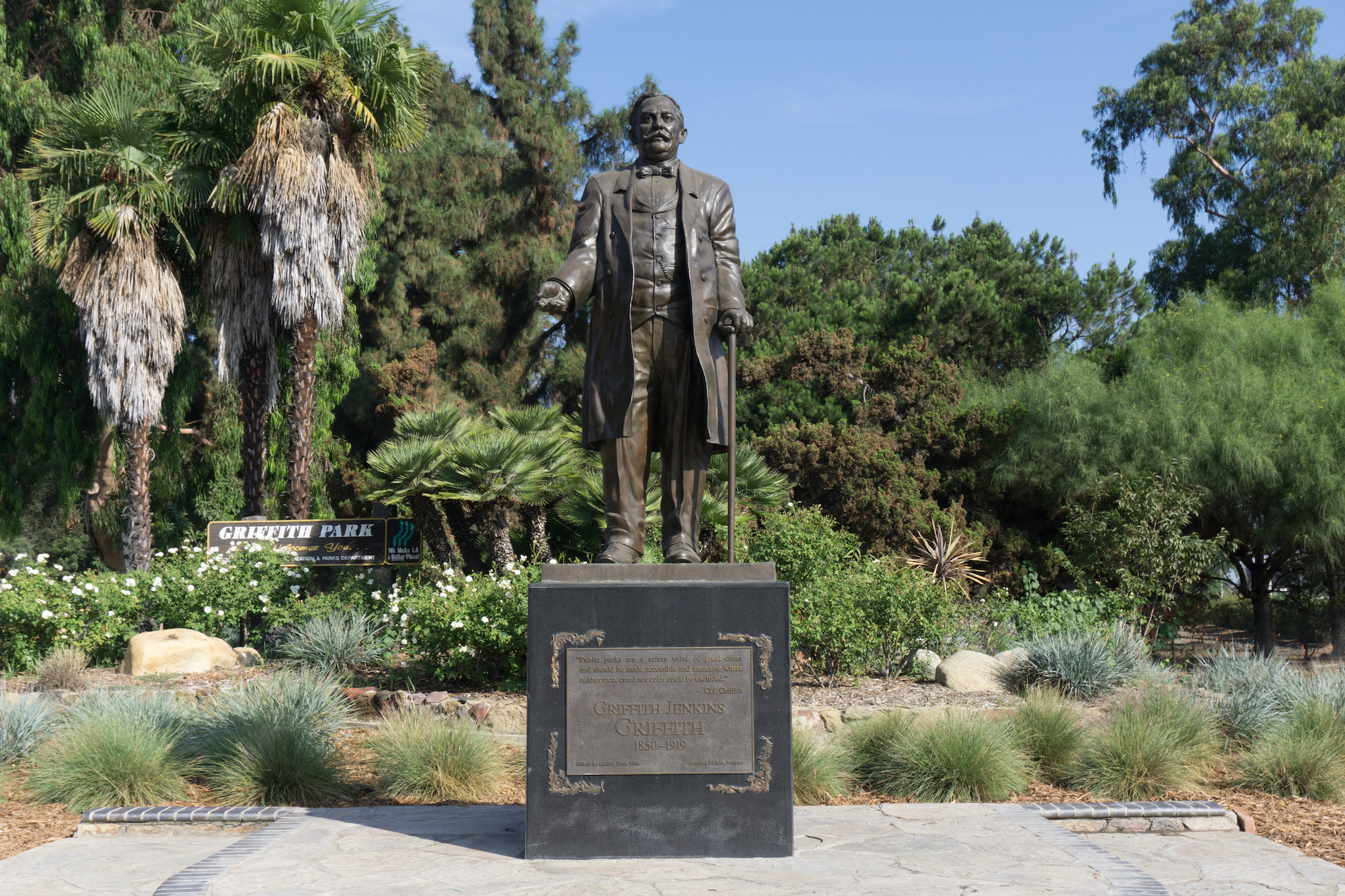 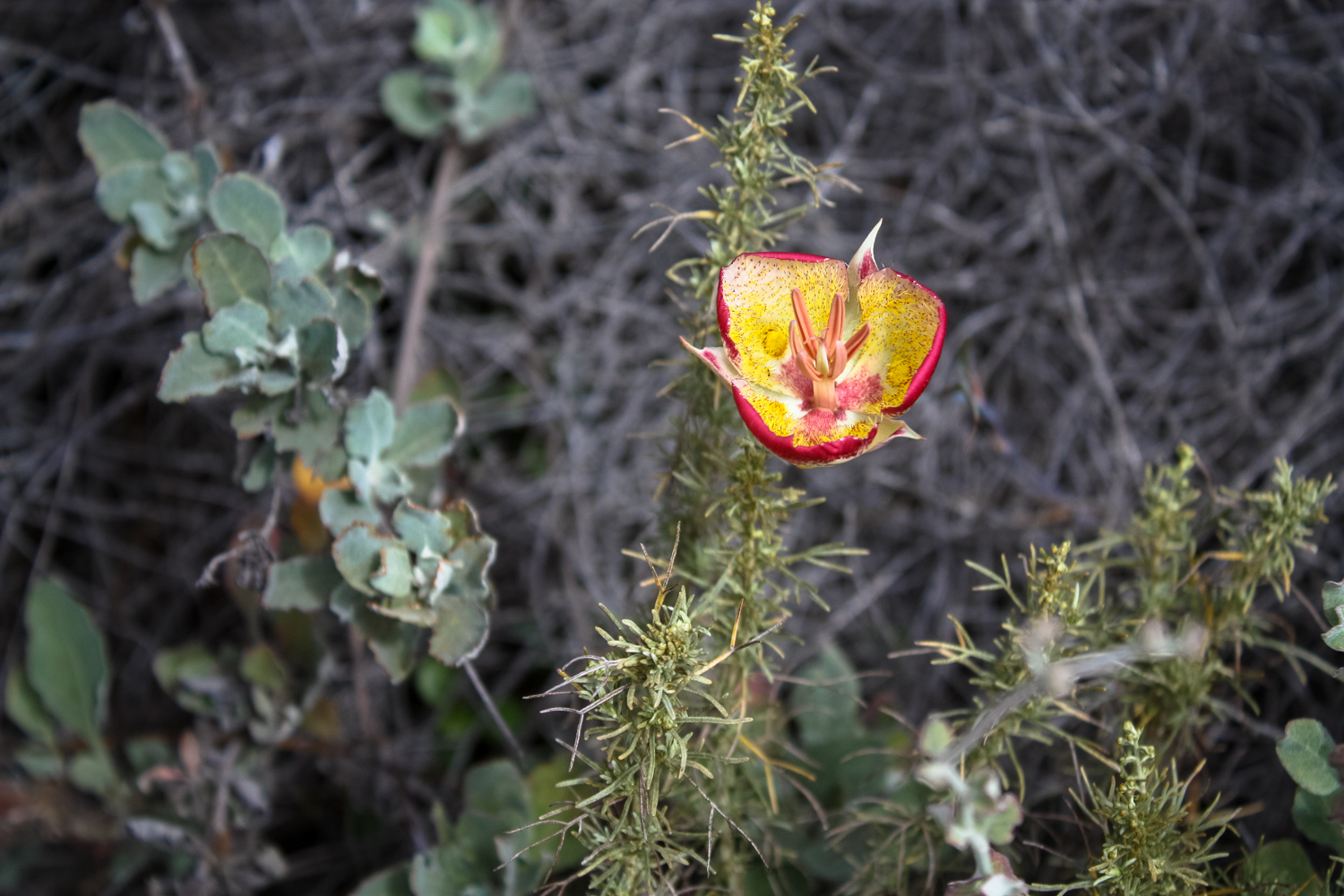 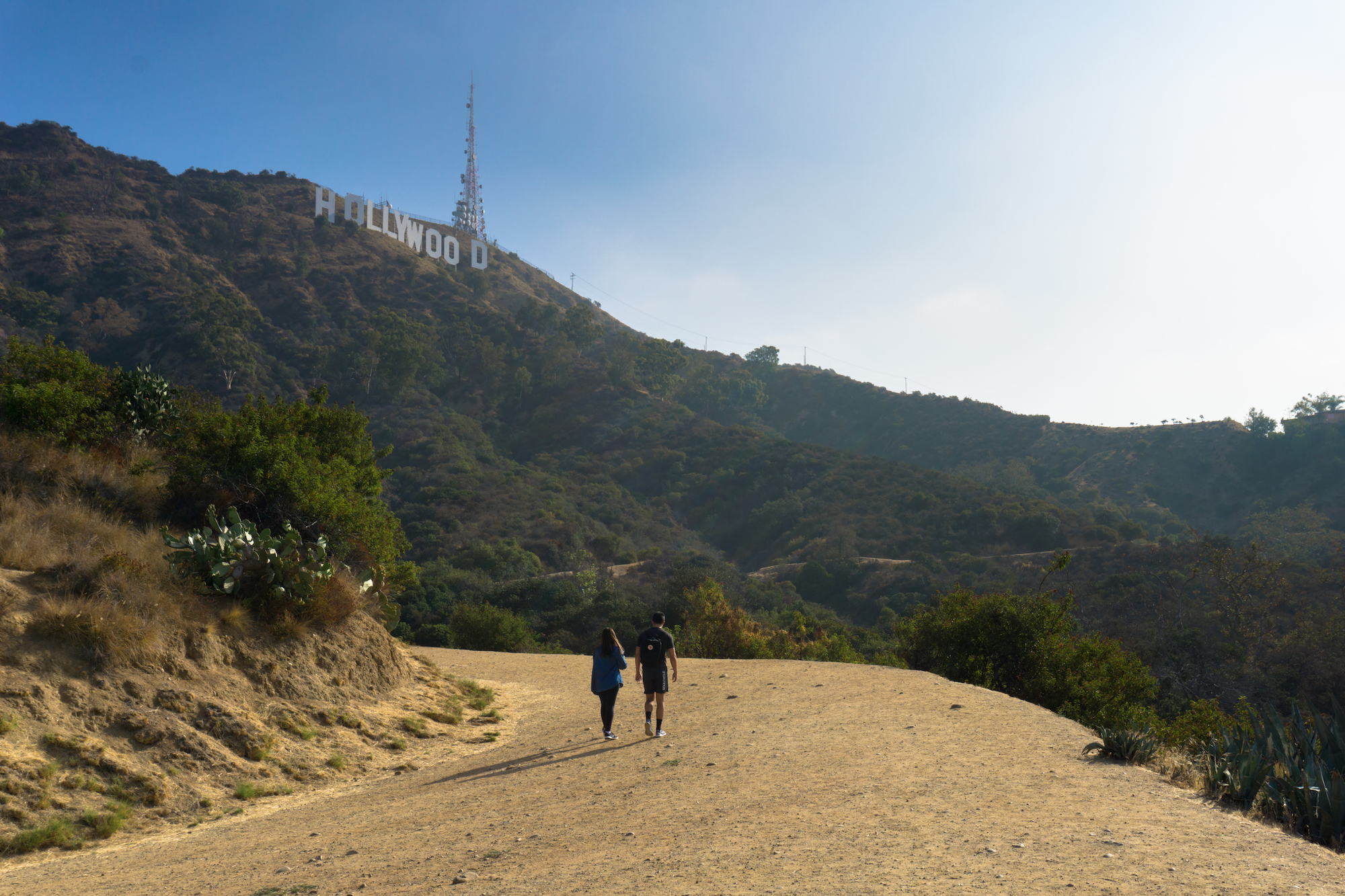 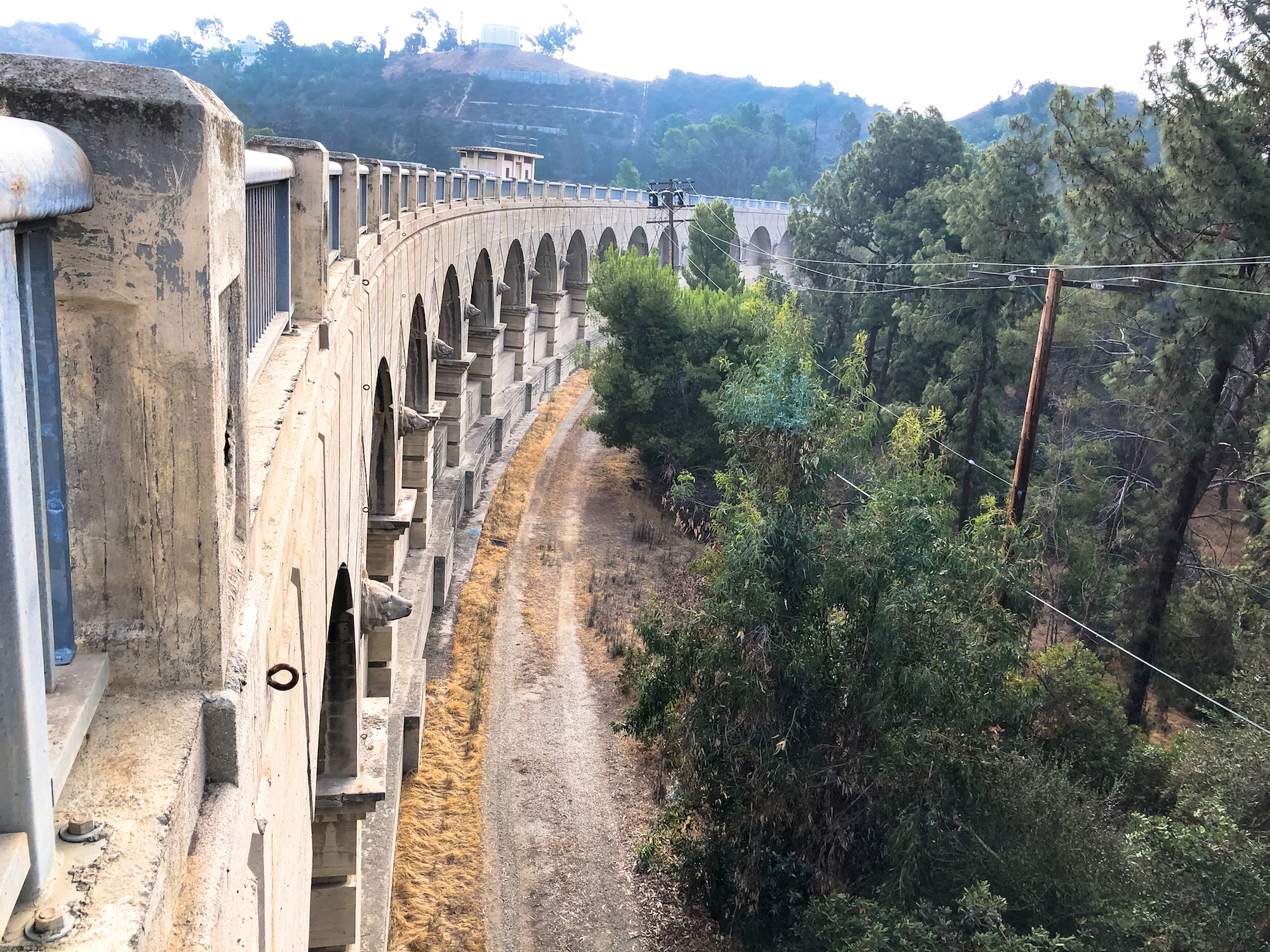 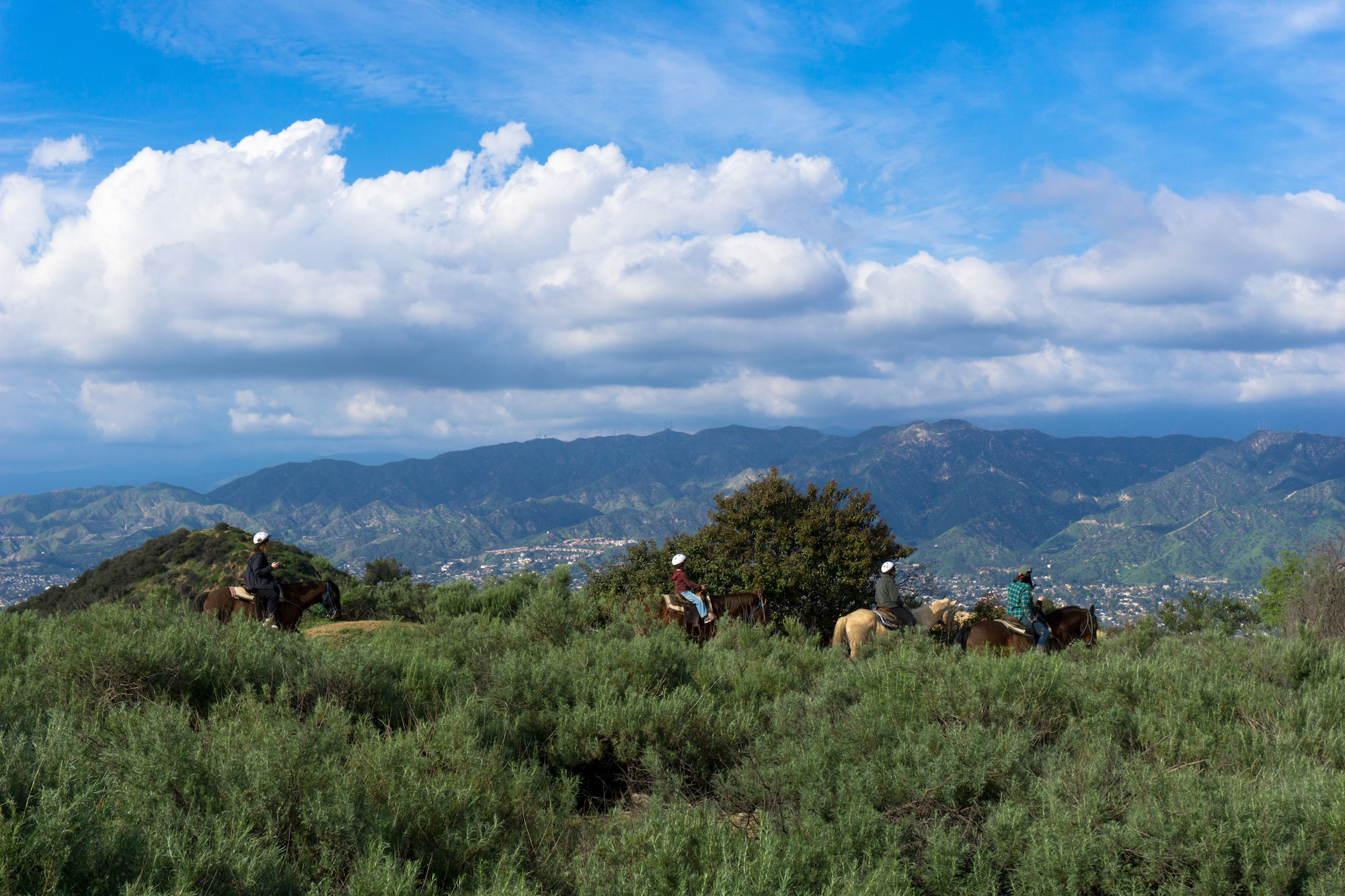 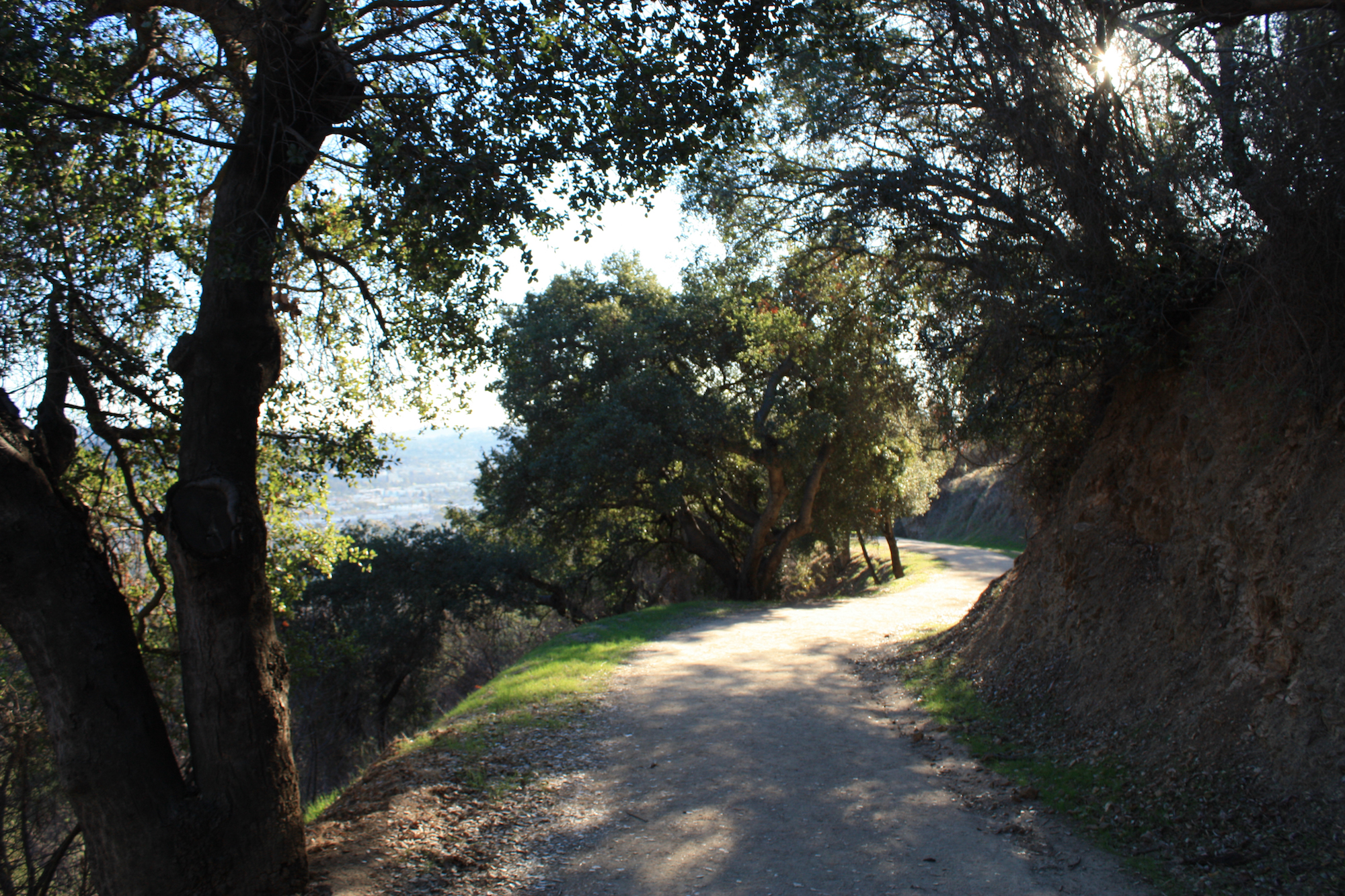 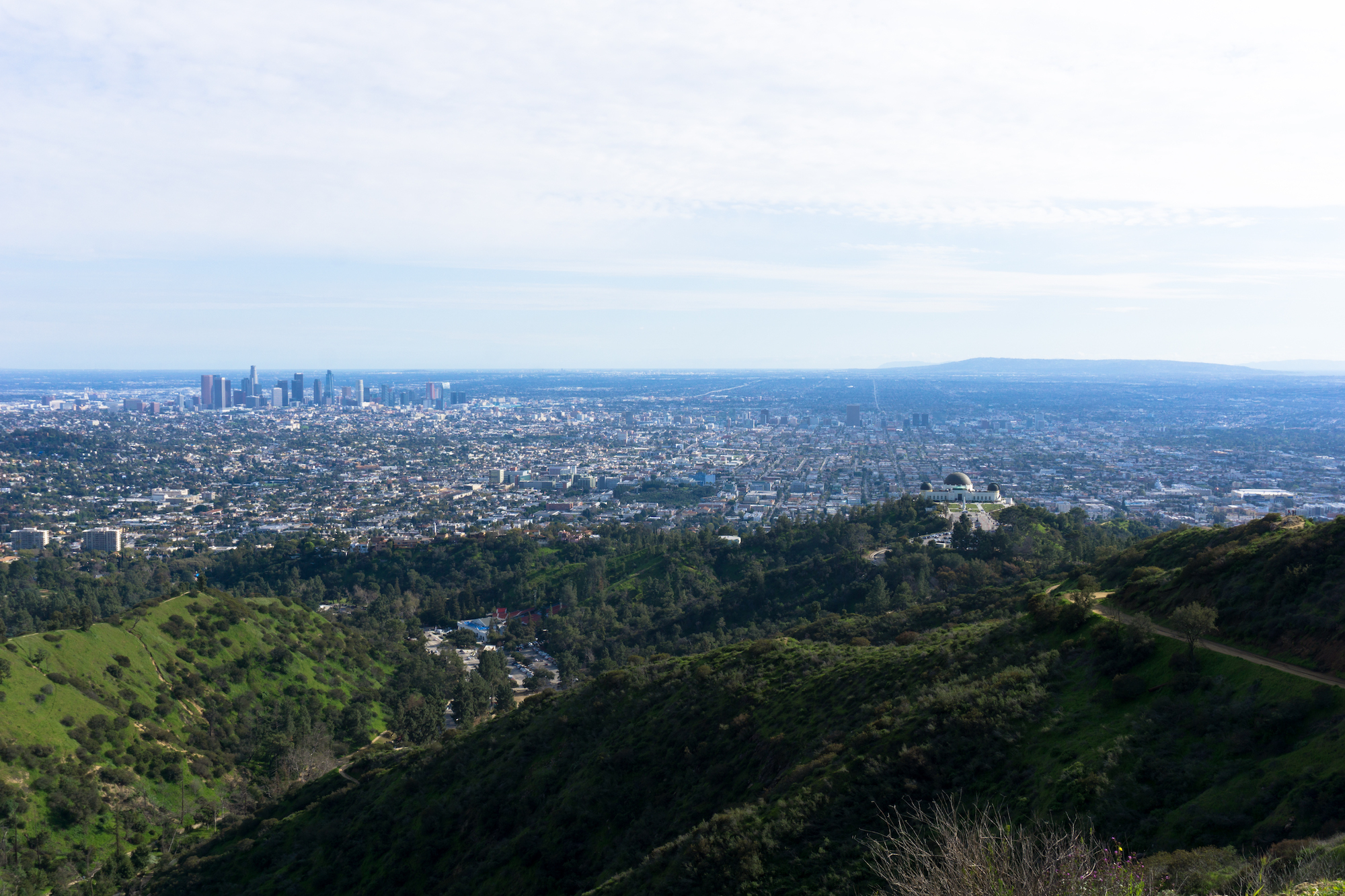 Griffith Park is one of the wildest and largest urban parks in the United States. And yet it sits smack in the middle of the country’s second-largest city, a place that invented and exported urban-suburban sprawl, the auto-centric strip mall, and the four-level stack freeway interchange.

In its own contradictory ways, Griffith Park is a reflection of Los Angeles itself. The park gets more annual visitors than Yosemite or the Grand Canyon, and millions of people have seen the park in films and television, but you’ll still find long-time Los Angeles residents who have no idea where it is, what’s in it, or how to get there. Griffith Park is both an urban oasis and an untamed wilderness, a manicured garden and smoldering chaparral slope. It is a home for hikers, stargazers, cyclists, golfers, equestrians, train enthusiasts, Shakespearean actors, drum circles, museum patrons, kayakers, dog walkers, people walkers, environmentalists, developers, gardeners, charlatans, anarchic trail-runners, secret handshake practitioners, ghost hunters, eloteros, zookeepers, dreamers, and everyone in between.

Its best-known building—on a park cliff above Hollywood Boulevard, where it’s often easier to see a star on a sidewalk than in the night sky—is the nation’s third-oldest planetarium, which has been educating the public about our place in the cosmos for generations. Near the park’s northern and eastern boundaries runs the Los Angeles River, once this famously drought-prone city’s primary source of water. This river was first feared, then despised, then dammed and forced into a concrete tomb—only to be loved again and, in the future, set free.

Even the park’s namesake donor, Griffith J. Griffith, who gave more than 3,000 acres in 1896, is himself a story of contradictions, wrapped in scandal and philanthropy, attempted murder and successful generosity, regressive ideas about people and progressive ideas about parks.

The park’s 70-mile network of trails can be explored on foot, wheel, or hoof. As a journalist and hiker, I’ve produced a guidebook of 30-plus Griffith Park hikes, with photos I took myself. I hope you have as much fun discovering the park as I continue to do.