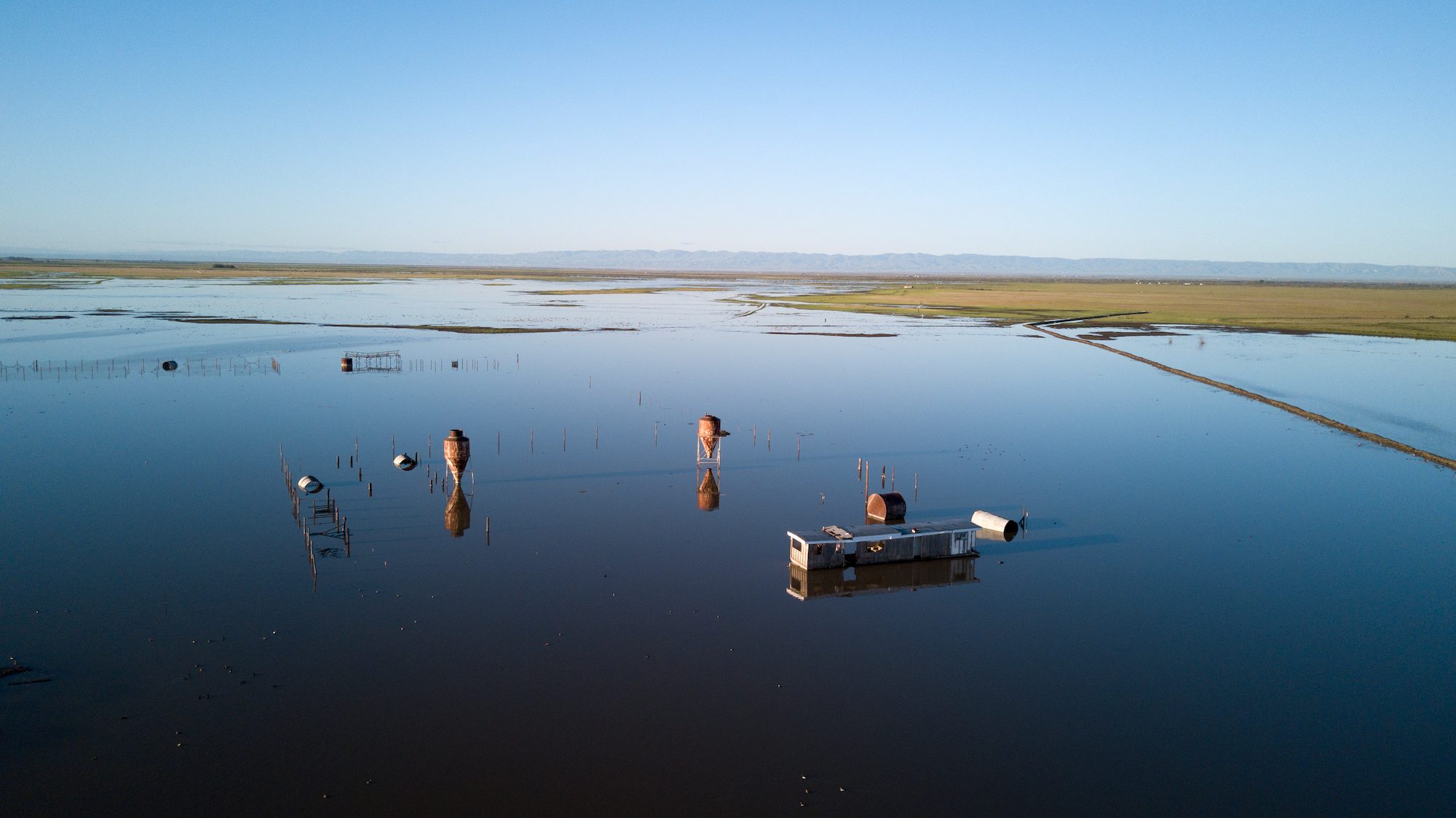 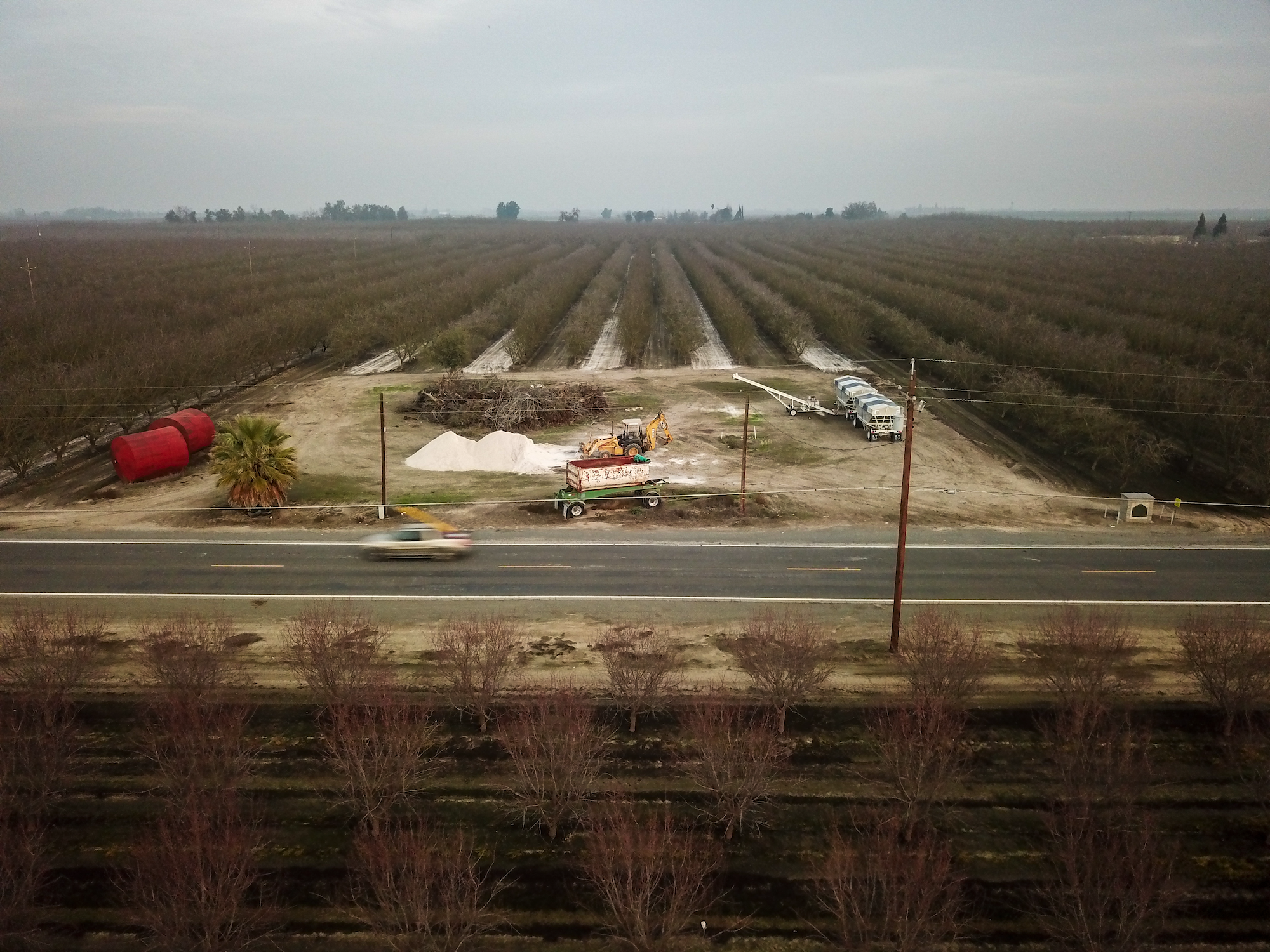 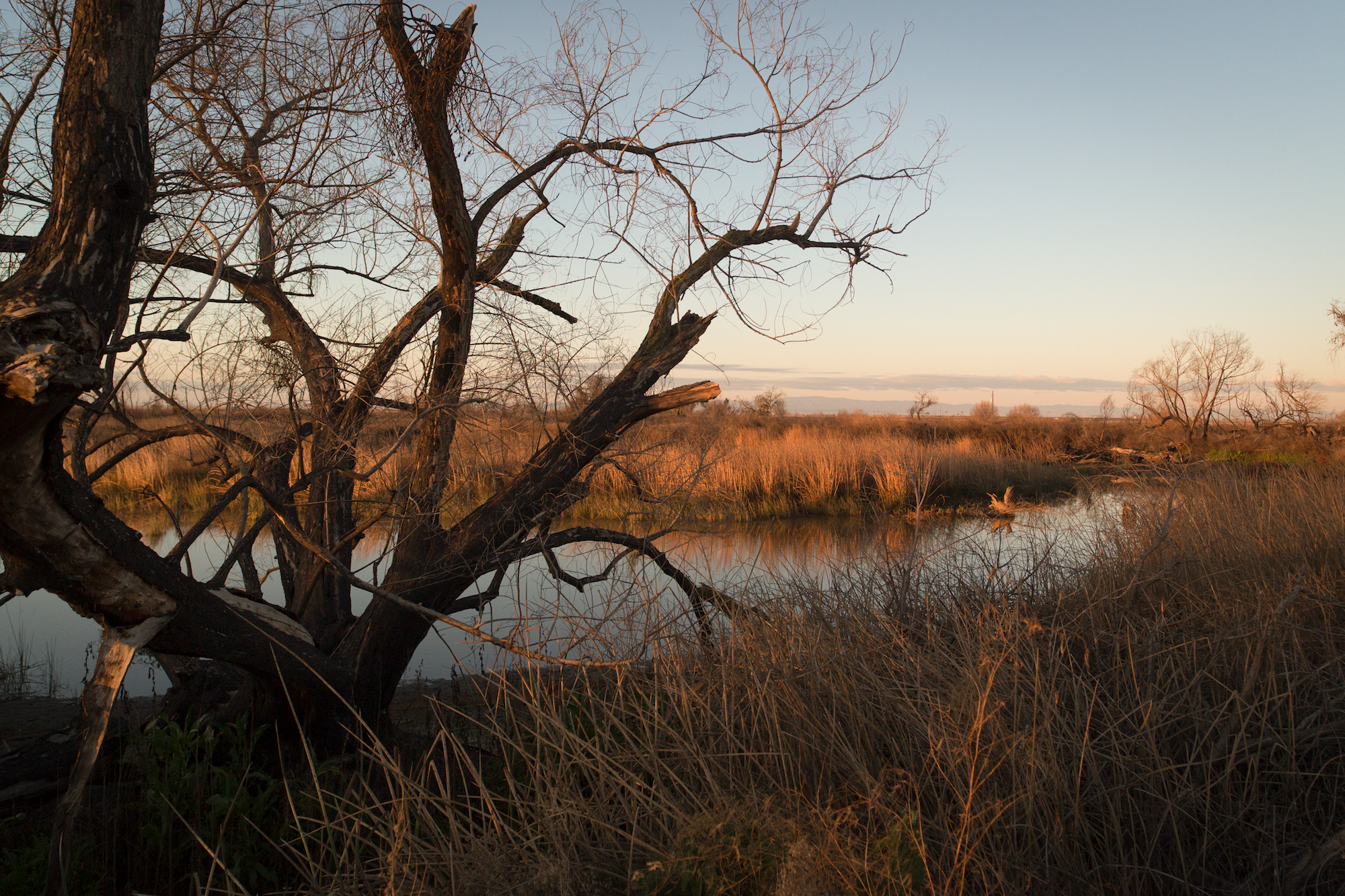 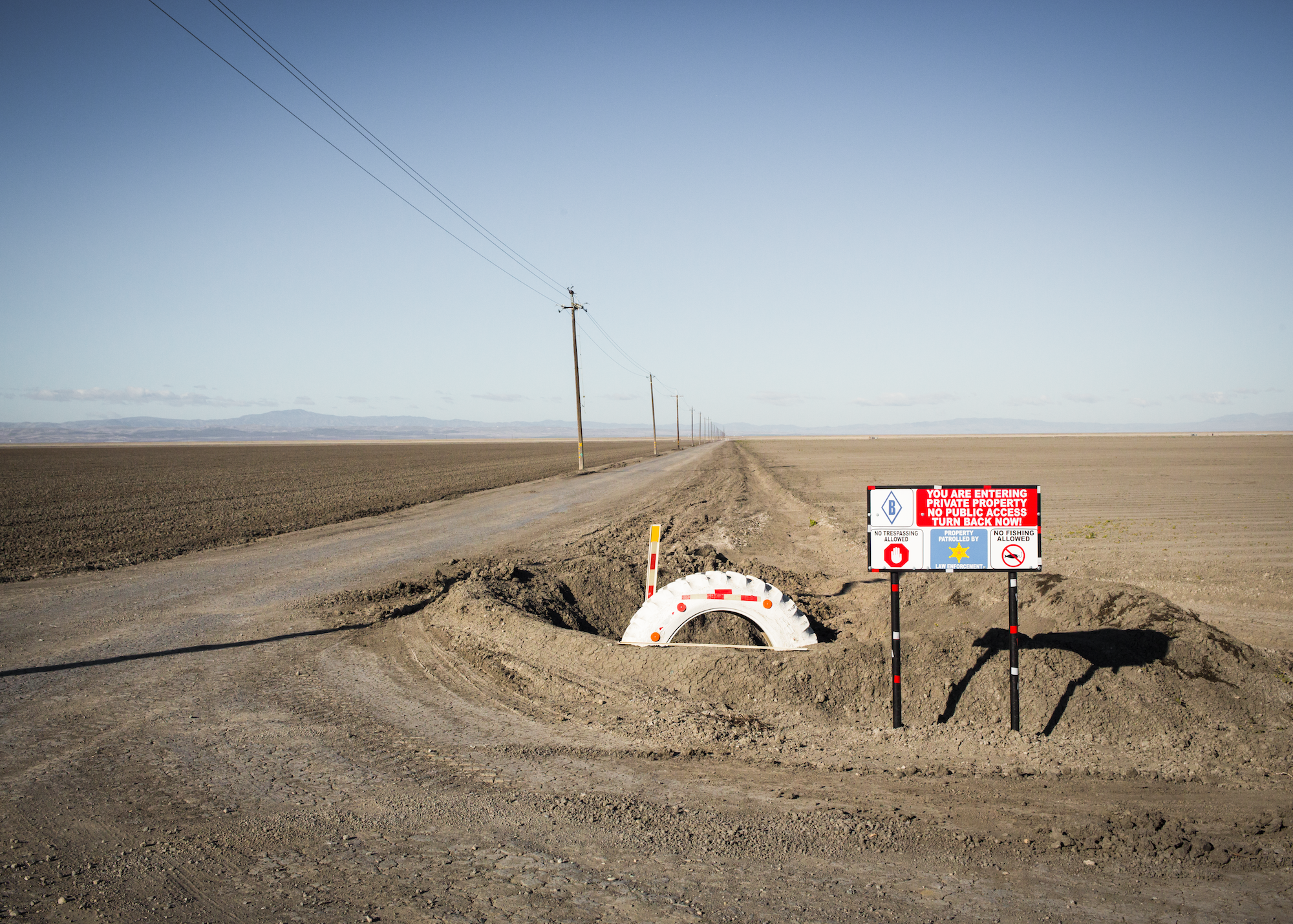 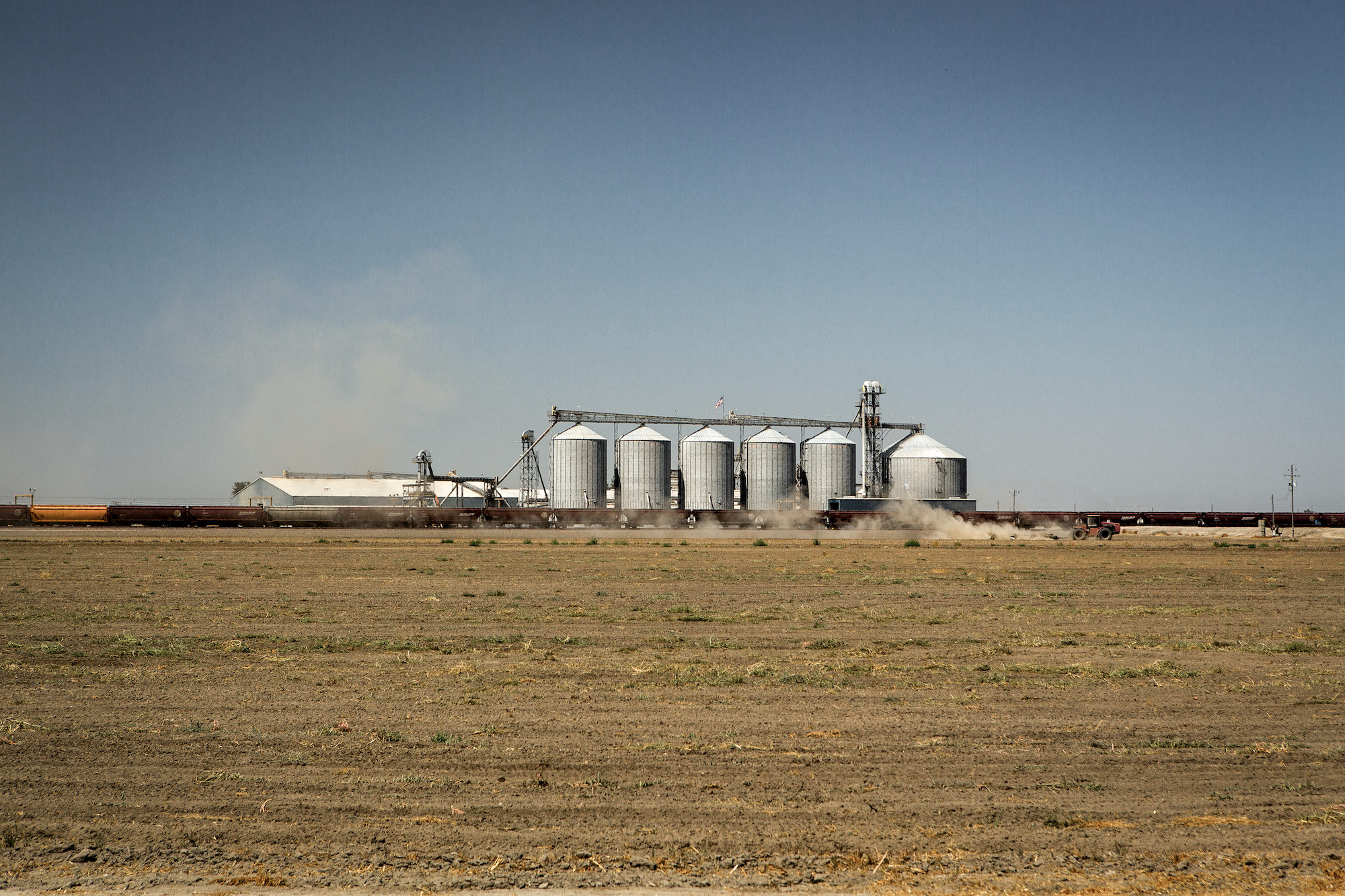 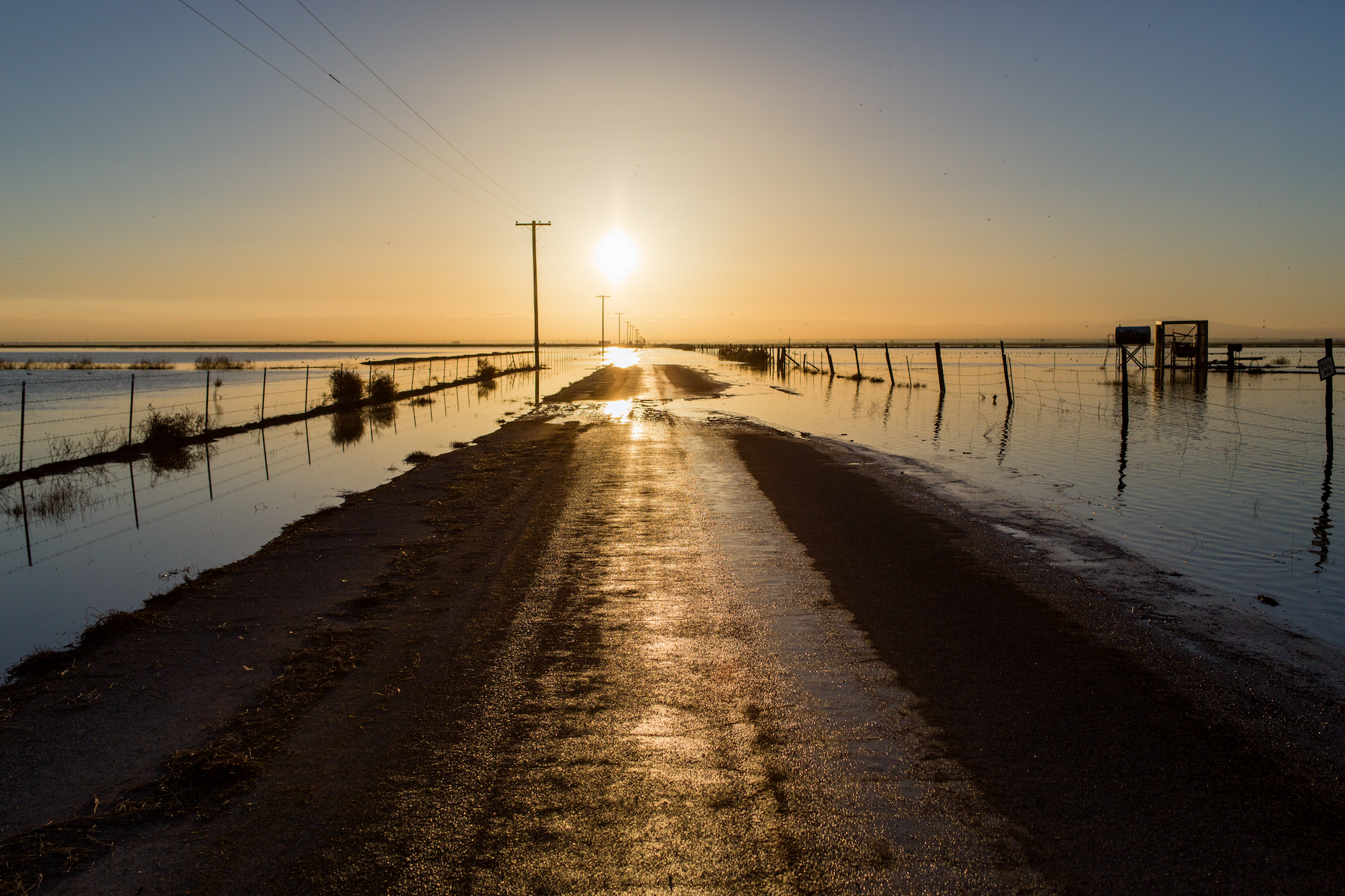 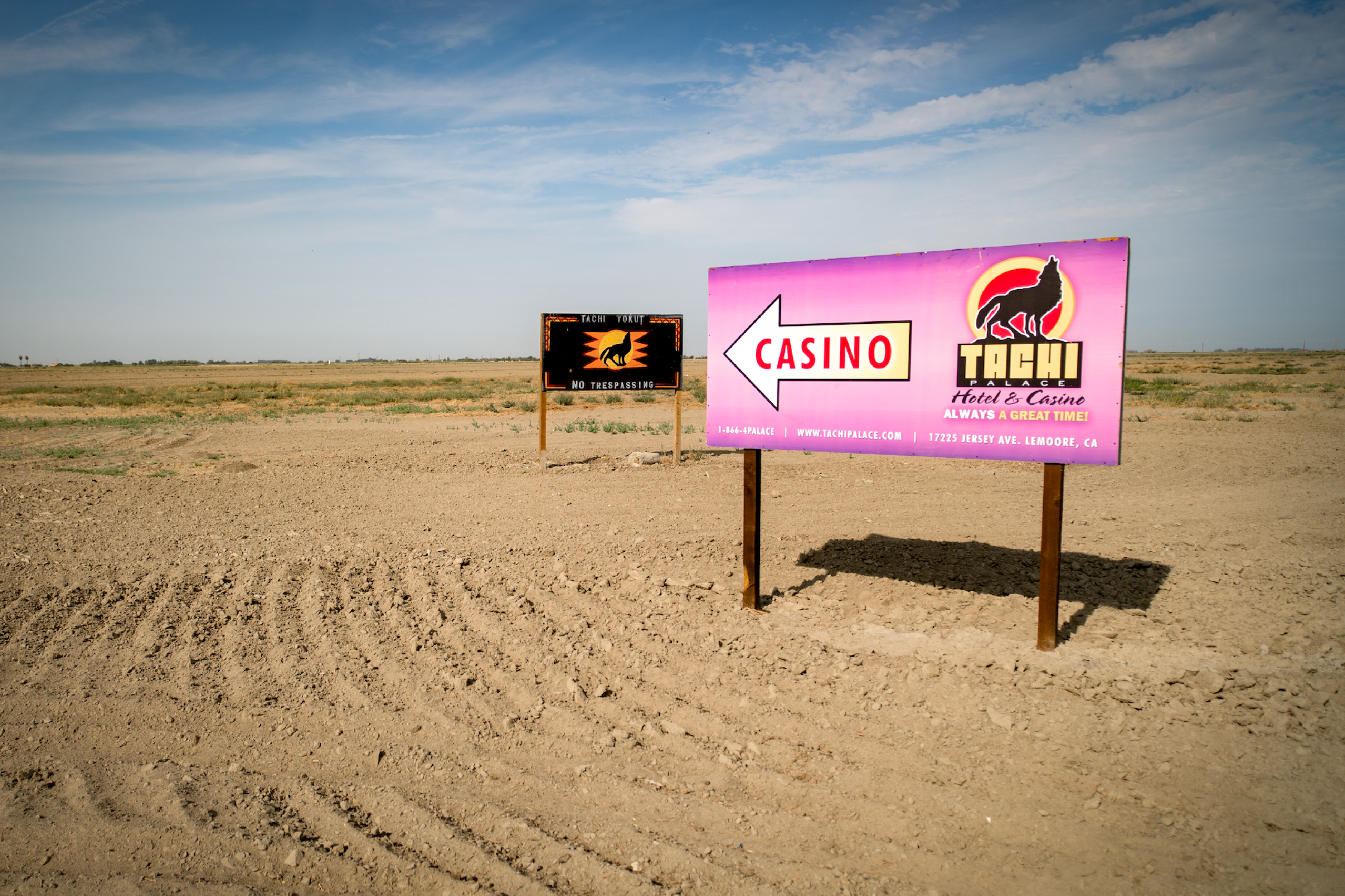 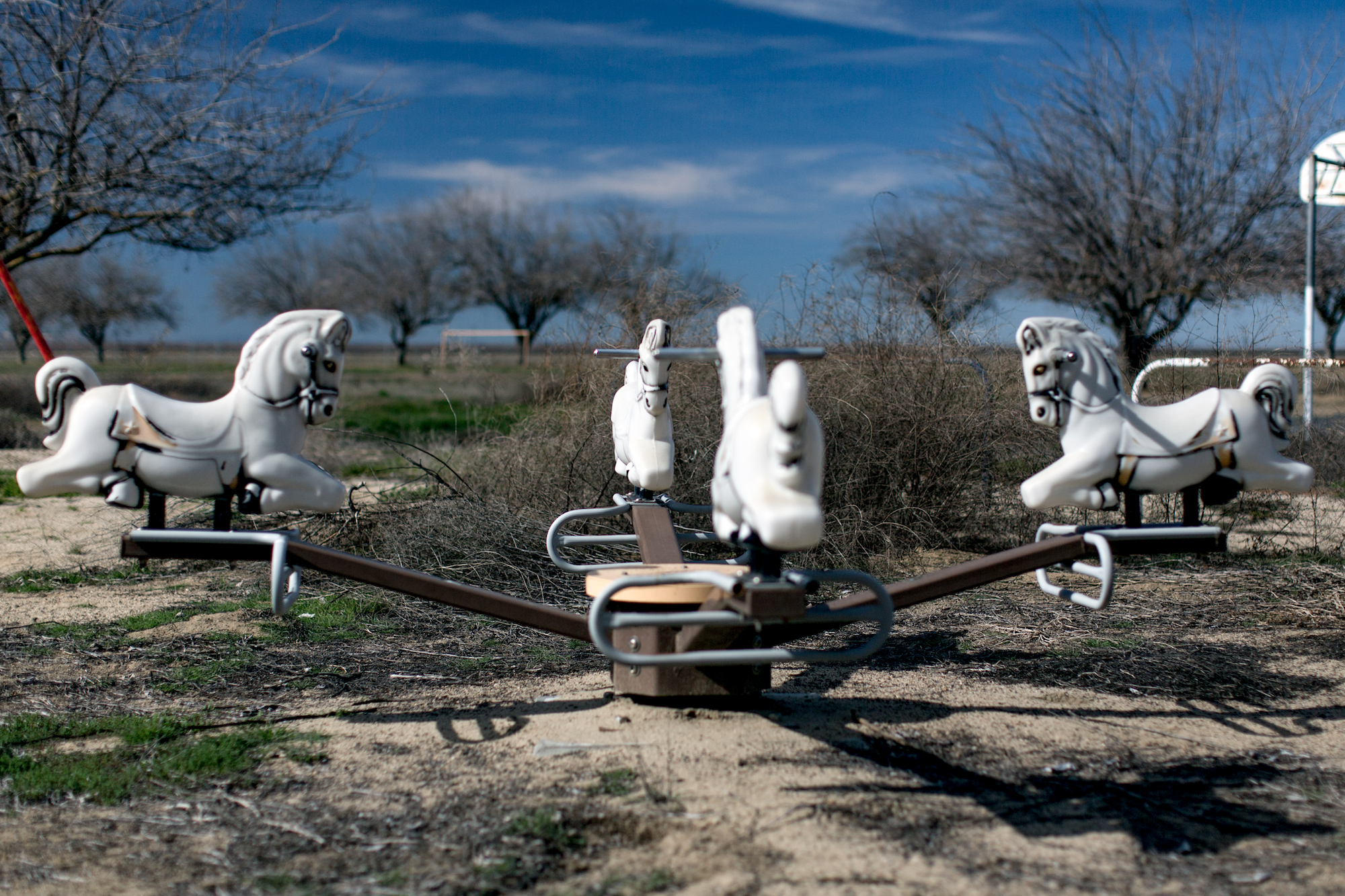 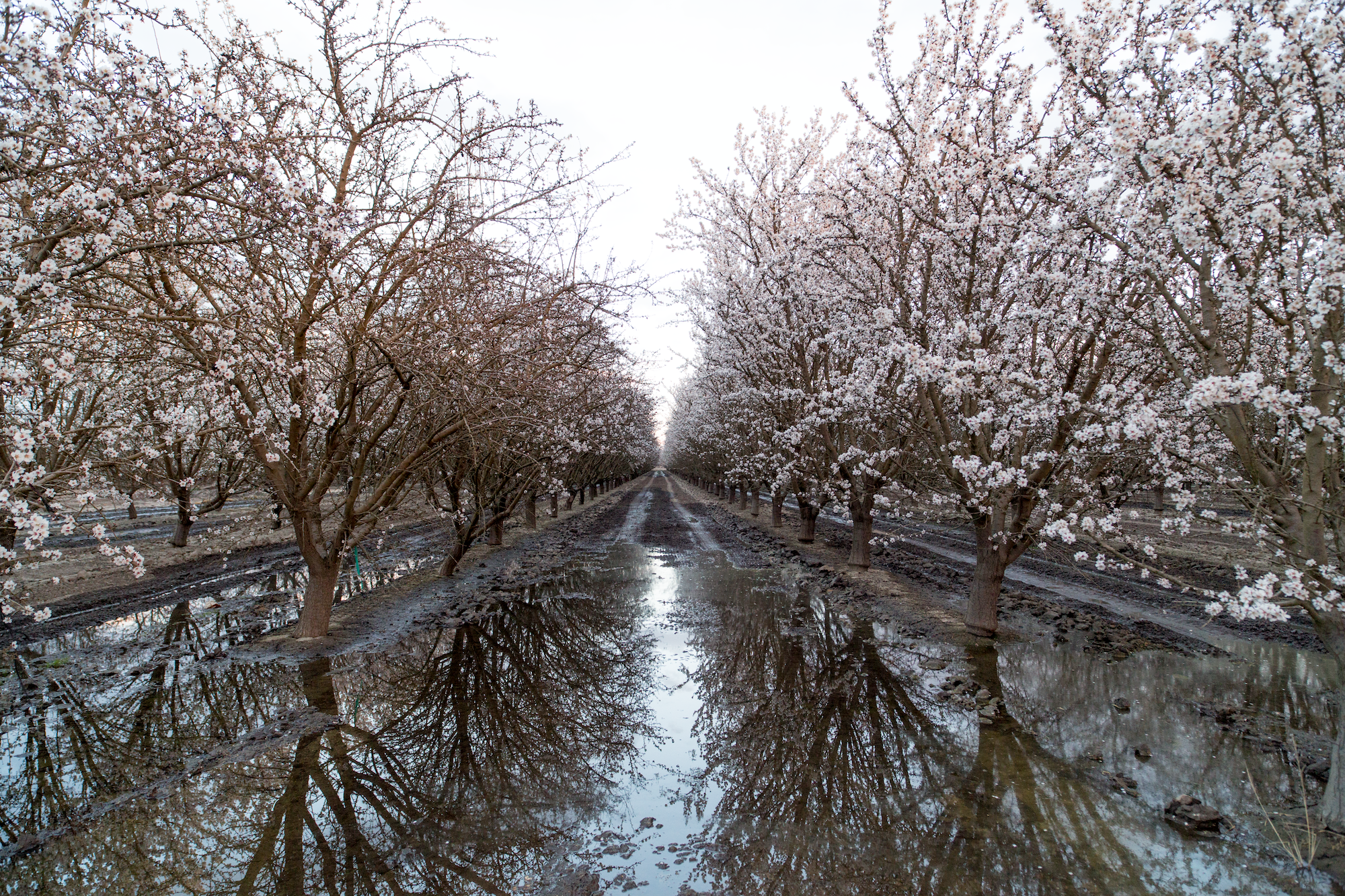 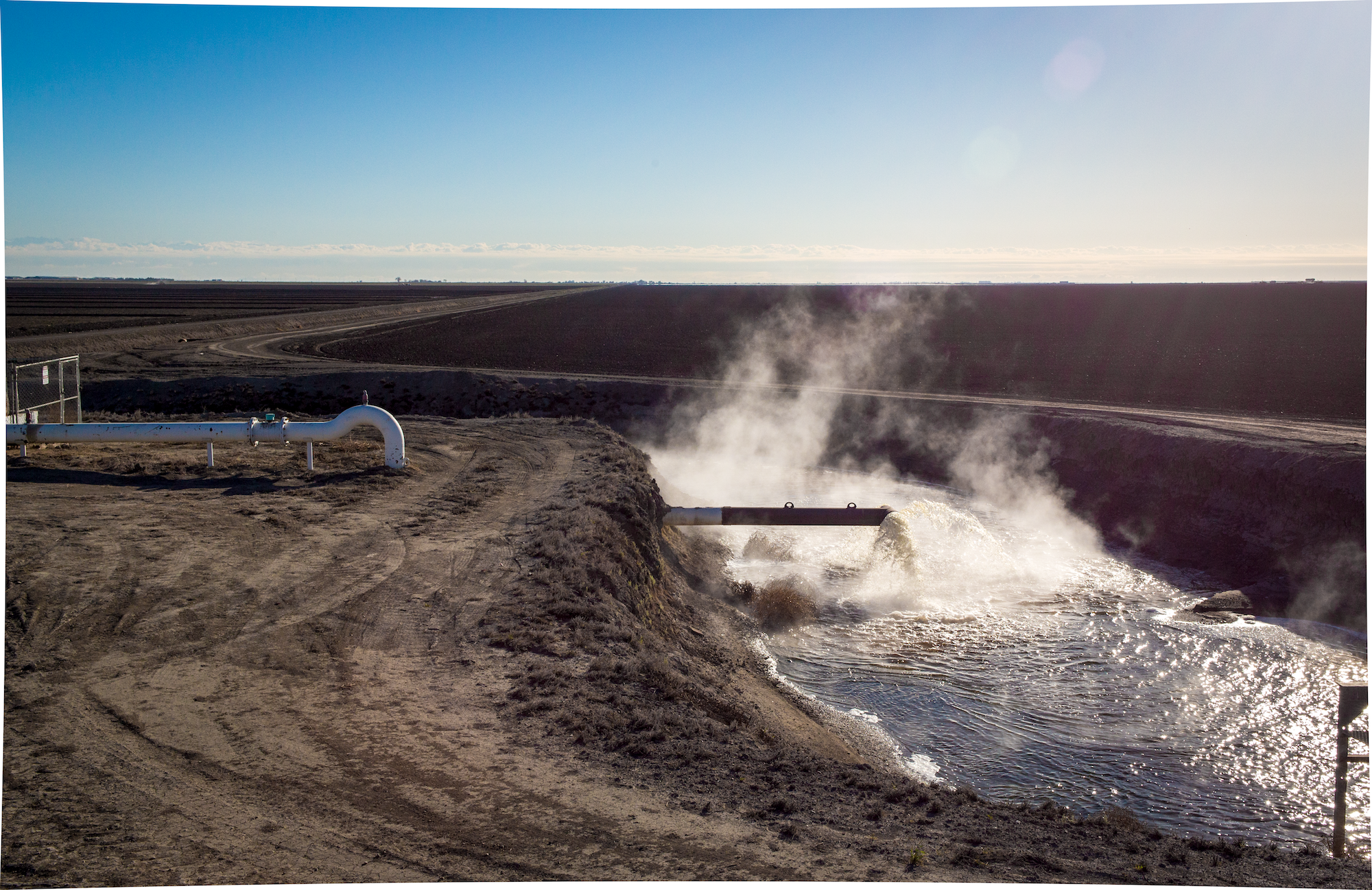 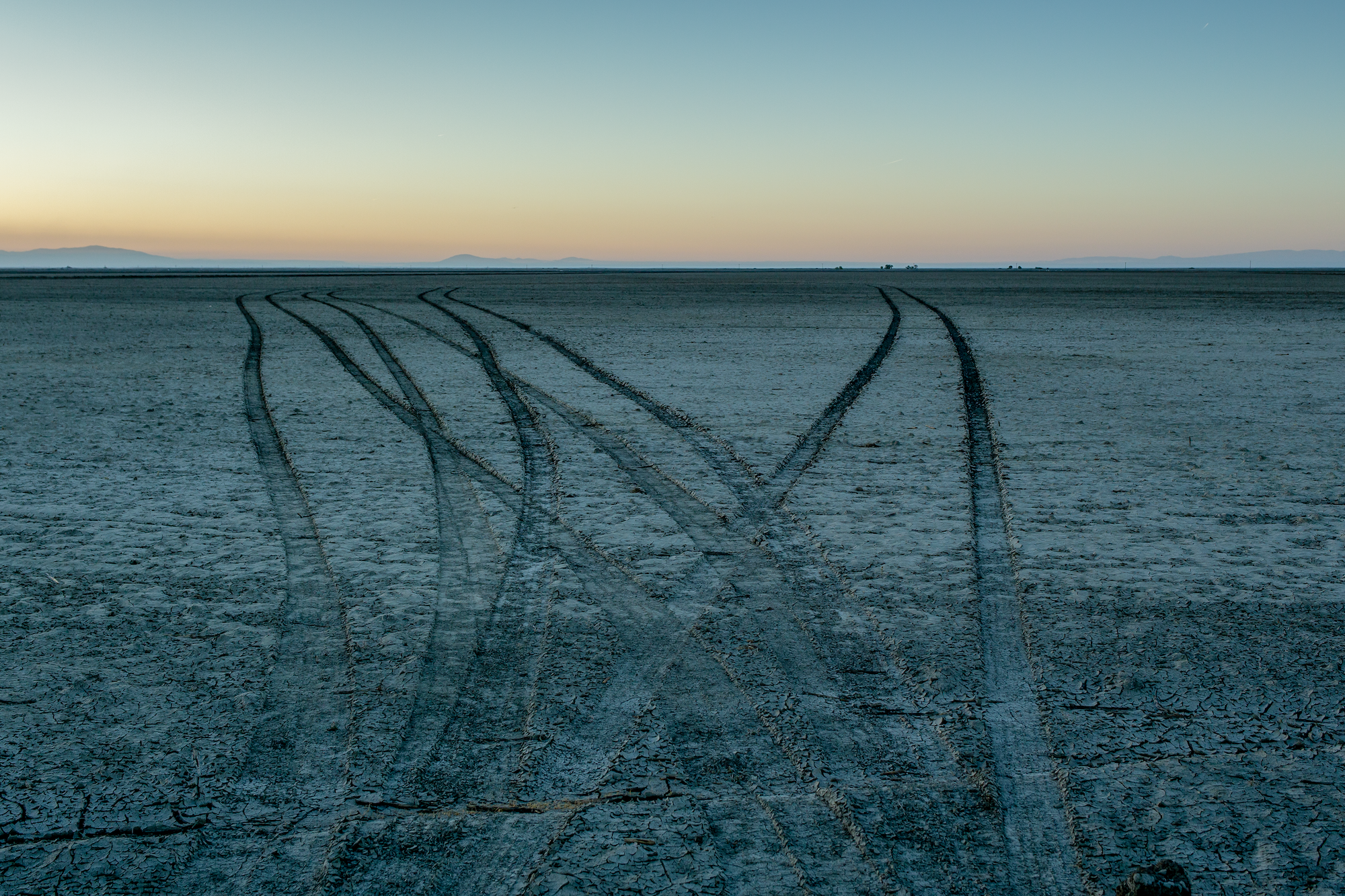 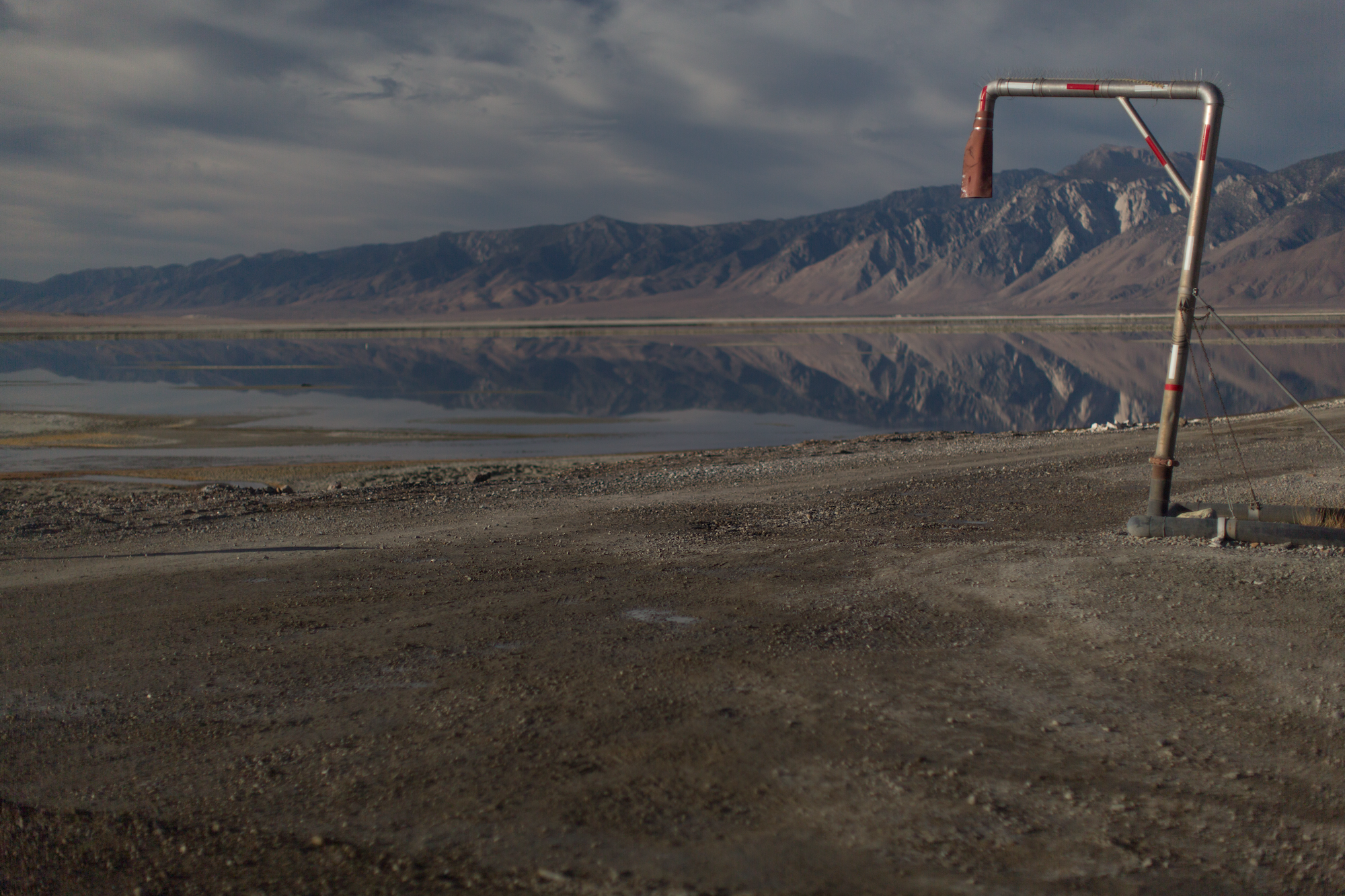 The photographs are historical not because they are old—all were taken within the last few years—but because the elements you see in the frame contain so many old stories. Photographs often illustrate histories, but these photographs are different. They inspire a history. They drive a narration.

California Exposures started from photographs. Years ago, when I worked on a documentary with Geoff Ward, who writes most of Ken Burns’s films, I tried to figure out how documentary narration worked. I told Geoff, “I think I’ve got it. Every sentence is a topic sentence.”

A photograph captures light at a particular moment. But a photograph also pushes back from the moment, and rides the elements in the photograph—trees, buildings, land, animals, roads, levees and more—into the past that created them. Link these elements to documents in archives, books, other photographs, maps, and memories. What emerges is history.

With one exception, the photographs in this gallery come from a single area, one of several in the book: the Tulare Basin and the neighboring San Joaquin Valley. This is the heart of the Yokut Indian homeland at about 1750, before European contact. Most Californians have seen it only while traveling on I-5 between San Francisco and Los Angeles. By modern markers, it is the land to east of the freeway starting at about the In-N-Out Burger in Kettleman City and stretching nearly to the In-N-Out Burger near the Grapevine.

Thematically, these photographs show the rearrangement of water, which means some of them show no water at all—only what once was the Tulare Lake bed. Tulare Lake covered much of this area more than a century ago. And today, in some wet years the lake returns and the land floods. But in most years the old lake exists only in cut-off sloughs or in dismembered remnants impounded behind levees. Ecologically, this is the most altered landscape in California. Los Angeles seems a biological preserve in comparison.

This rearrangement of water has produced some of the most productive agricultural lands in the world and, sometimes, pastoral landscapes; it has also produced some of the most impoverished communities in California. The people traveling the I-5 largely come from politically blue California, but this is red California—in part because a significant number of its inhabitants cannot vote because they are not citizens, incarcerated or live in counties that intentionally and unintentionally pursue policies that suppress the vote.

The history has not been pretty, and the photographs reveal this history. To look at the image of the Tachi Casino is to grapple with genocide—and I used that loaded word advisedly to describe the slaughter of California Indians, whose population plunged from 150,000 in 1846 to 30,000 in 1873.

Those pumps draining the aquifers on the old lakebed? They involve a story of monopoly ownership of land that is now subsiding at a rate faster than any other place on Earth.

The vastness of this landscape, the seeming emptiness, is particular, not generic. The story in this selection of photographs is not the story of seemingly similar places in California. The single photograph from outside the San Joaquin is from the Owens Valley, a place that did not become part of the book, in part because it is already so well known. The Owens Valley is a different story. Jesse’s photographs both speak to it and put it in context.