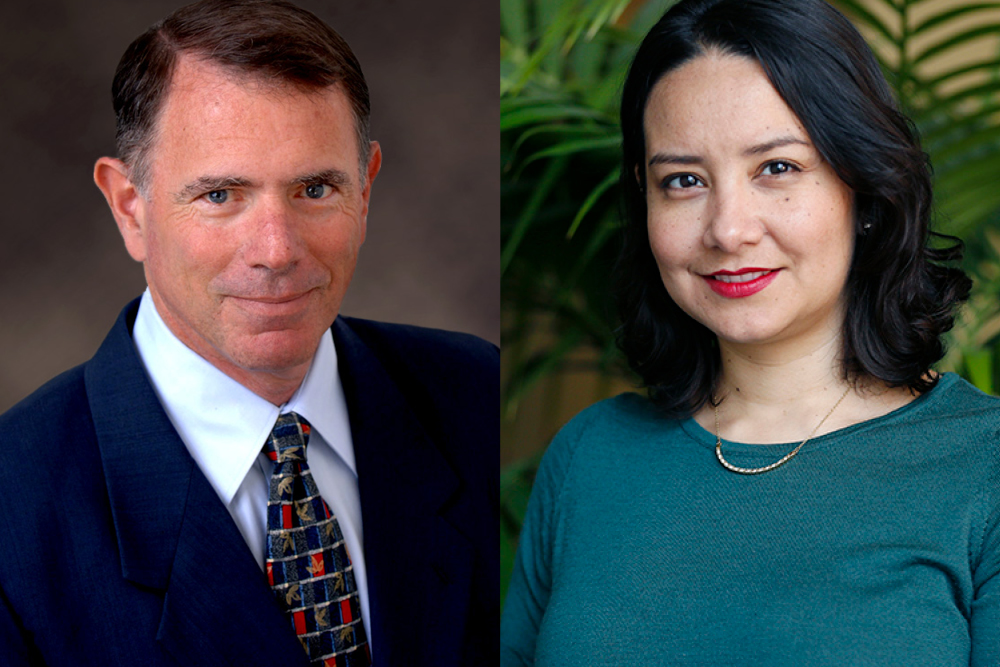 On June 24, the UCLA Anderson Forecast predicted a difficult economic future for California and reported that the U.S. economy is in a “Depression-like crisis.” What does this mean for California’s pressing long-term problems, especially housing? Could this depression offer opportunities to make housing more affordable in an expensive state? Jerry Nickelsburg, economist and director of the UCLA Anderson Forecast, visited Zócalo with Erika Aguilar, director of podcasts at KQED, to explore these questions in a talk streamed live on Twitter earlier today.

The conversation explored how California communities will fare in a post-COVID economy, particularly how these trends could affect people of different ages and income levels and whether an increase in remote work and restrictions on cultural gatherings and events, will have any long-term effects on the desirability of living in expensive urban areas. They considered the possibilities of repurposing buildings like vacated office buildings and malls, and a potential decline in the recent trend toward high-end, luxury housing. They also discussed how the pandemic’s impact on the economy could create an opportunity for cities to reset and empower communities to reimagine the roles of state and local governments in developing housing for residents. Despite COVID’s dramatic economic effects, Nickelsburg characterized housing affordability as a long-term problem that will take 20-30 years to resolve.

The real issue about housing in California is that it is not very affordable for a number of reasons. One, that is frequently pointed out, is the stock of housing has not been increasing at a very rapid rate. And the second is that California is a wonderful place to live. … In April, the second month of this recession, home prices in Los Angeles and San Diego went up. And home prices in the San Francisco Bay Area eased almost imperceptibly. You didn’t get this pullback, and that’s because the demand for housing in California is that great. That means housing affordability in California is a long-term problem. It’s not something that short-term fixes will get us out of.