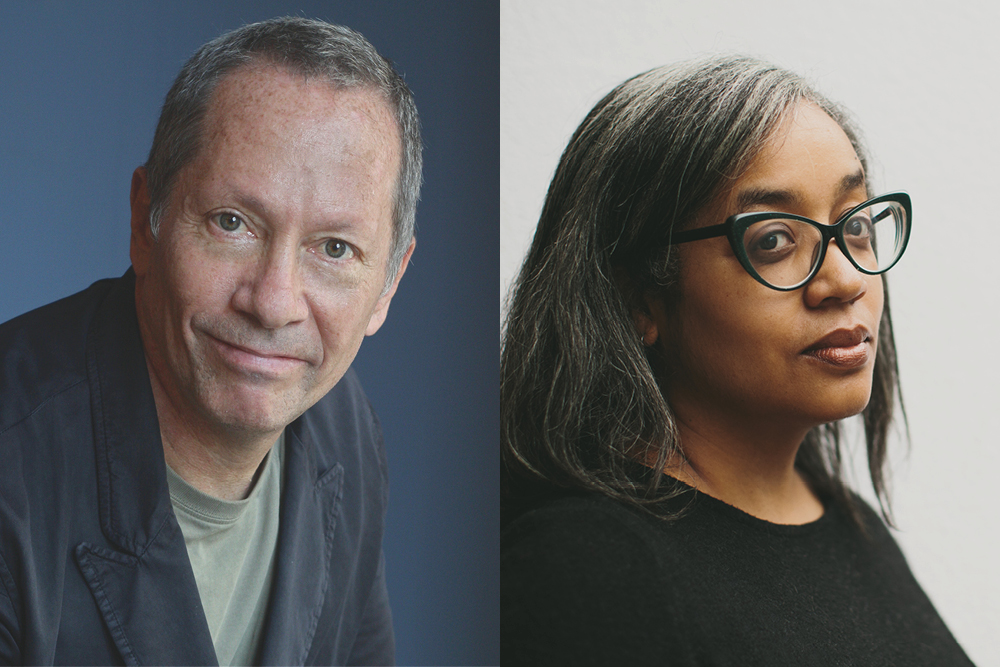 What is the relationship between American economics and American racism, and can it be severed? How will systemic racism, past and present, slow our emergence from the current downturn? New York Times journalist Eduardo Porter, author of the new book American Poison: How Racial Hostility Destroyed Our Promise, visited Zócalo with historian and writer Cynthia Greenlee to discuss economic disparities that have been centuries in the making.

The conversation, which streamed on Twitter Live earlier today, explored how Americans’ lack of generosity and empathy for vulnerable citizens has led to a failing public health system, systemic inequalities, and lack of public resources in multicultural communities. Greenlee and Porter broke down the many ways the New Deal’s programs excluded nonwhite Americans from benefits reserved for white people, and the political strategies behind its architecture. They also considered the policies that cut the welfare system in favor of fueling mass incarceration, the attacks on the Affordable Care Act, and the fundamental shift it would take for America to expand the social safety net to include benefits like childcare and paid sick leave.

Drawing attention to the key COVID-19 relief measures set to expire at the end of July, Porter warned of “an immense spike in poverty, deprivation, and destitution” if Congress does not act to renew these measures. “The institutional failures that are produced by this racial hostility are really, really getting in the way of us dealing with this pandemic and getting our society and our economy back on its feet,” he said.


The rhetoric around welfare starts revolving around ‘welfare queens’ who are corrupt and undeserving, about single moms who are just taking a check from the government and not taking a job. All that stuff is happening at the same time as this parallel discourse about our streets being under siege, again by people of color mostly. And so the criminal justice system becomes the tool to manage our society. It seems to me like a very, kind of like a crazy conclusion to take—let’s defund the things that improve people’s wellbeing, and fund this thing that locks them away because they’re dangerous.