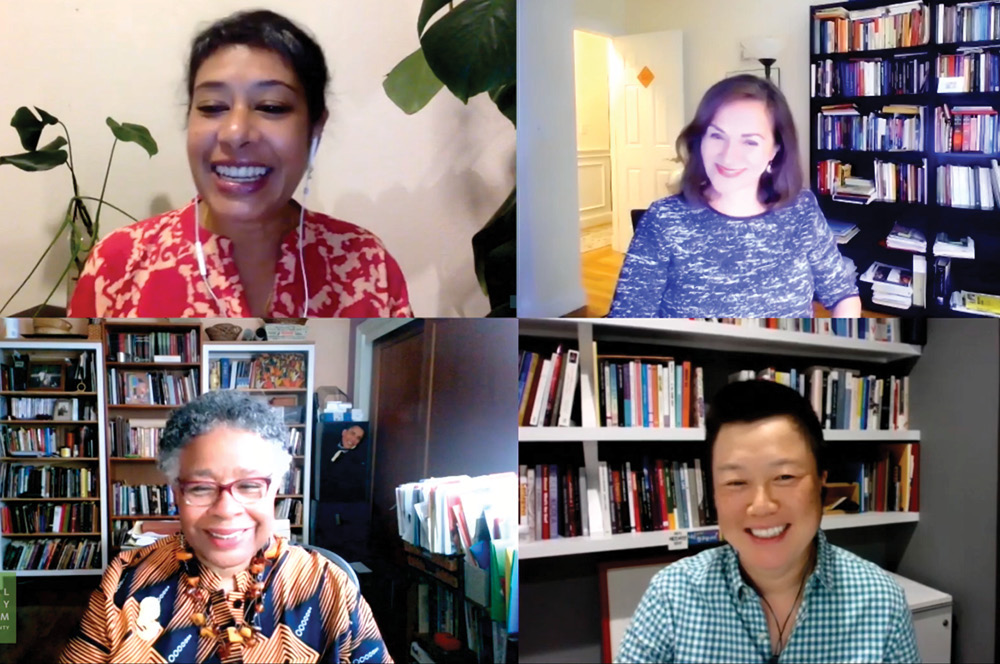 Panelists from "How Have Women's Protests Changed History." Composite shot taken from Youtube.

Whether it’s the mothers and grandmothers of the Plaza de Mayo, whose work helped delegitimize the military dictatorship that ruled Argentina between 1976 and 1983, or the ongoing weekly rallies in South Korea pressuring the Japanese government to take responsibility for conscripting Korean and other Asian women into sexual slavery during World War II, women-led coalitions have effected deep, transformative, and ongoing change, concluded panelists at last night’s Zócalo/Natural History Museum of Los Angeles County event, “How Have Women’s Protests Changed History?” It was the first of a three-part series streamed live online, titled When Women Vote, marking 100 years of the 19th Amendment.

“When I think about women in politics, I’m not talking about the woman who’s holding the microphone on stage,” said panelist and UCLA gender studies professor Ju Hui Judy Han, whose research tracks the demonstrations on behalf of the so-called “comfort women” that have persisted every Wednesday for 28 years now in South Korea. “I’m looking at who sets up the microphone, who builds the stage, who prints the signs, who cleans up afterward.”

The evening’s moderator, Rinku Sen, co-president of the Board of the Women’s March, agreed. When it comes to women-led protests, she said that in her experience “longevity and logistics” are “two words that should be closely tied together.”

Sen recalled once separating organizers by their gender identities for a training session. While the men were done in half the time, with demands and a press plan made, the women didn’t even finish the exercise. “They were trying to figure out where’s the child care, how are we going to turn people out, what was the phone tree system going to be,” she said. In protest, like in many other situations, she said, women often take care of “the logistics and the hospitality and inclusion: the ways that feel like people are welcome and belong at this protest or this movement or this meeting.”

That sense of inclusion and cooperation transcends borders, said panelist Valentine M. Moghadam. “There’s always been this solidarity,” explained the Northeastern University sociologist, whose research focuses on transnational feminist networks that bring together women from two or more countries around a common theme or set of objectives. “We know [transnational collaboration] took place in the International Socialist Movement, which was worldwide. The Women’s International Democratic Federation, that was also worldwide. So we’ve always done this.”

“When I think about women in politics, I’m not talking about the woman who’s holding the microphone on stage,” said panelist Ju Hui Judy Han. “I’m looking at who sets up the microphone, who builds the stage, who prints the signs, who cleans up afterward.”

USC labor historian and panelist Francille Rusan Wilson, who is also the co-curator of the Natural History Museum’s Rise Up L.A.: A Century of Votes for Women exhibition, agreed. “One of the things we don’t really pay attention to is just how long these transnational women’s networks have operated,” she said. Famously around 1906, she pointed out, the suffragist and civil rights leader Mary Church Terrell spoke at an international women’s conference in Berlin, where she was the only American woman to give her speech in English, German, and French.

Today, Moghadam said, technological advances have only heightened and accelerated such networks. Offering a recent example, Han drew attention to how Sojourner Truth’s famous “Ain’t I a Woman” speech was used in a queer activist rally in South Korea in 2015. “We see the lessons from Black feminism in a very significant and direct way,” said Han, explaining that in this context, Truth’s words were used to challenge a women’s rights agenda that was promoting gender equality at the expense of LGBT rights. But Han also cautioned that such transnational exchanges of ideas can also cause harm, as in the case of women’s role in global evangelical Christian networks that have shaped gender politics and sexual politics in South Korea.

On the centennial of the passage of the 19th Amendment, Rusan Wilson added that there is much work to be done to address the many people whose stories have still been left out of the suffragist narrative in the U.S.

“We hear about Susan B. Anthony, and Elizabeth Cady Stanton, and Alice Paul, but we don’t hear about the Black, brown, Indigenous women, the Chinese women, the other Asian American women, who also joined the struggle to vote and did not get the right to vote in 1920,” said the historian. “This is a time for us to think about who got the right to vote and who was excluded.”

Later, during a Q&A session with audience members, the panel reflected on how the struggle continues when it comes to women’s representation in U.S. politics today.

“We have a long way to go in our own country,” said Rusan Wilson, “about why we—including women—judge women and men so differently.” 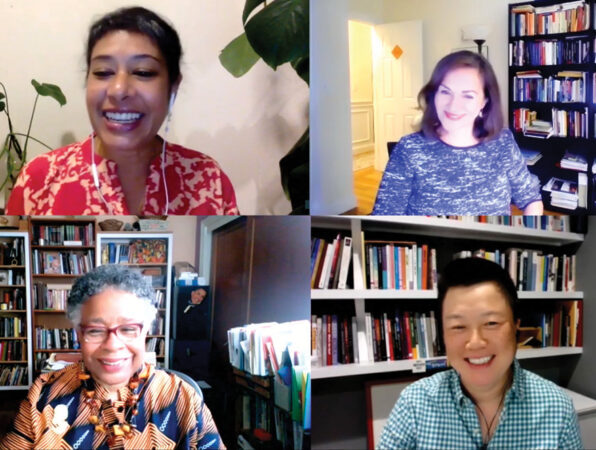 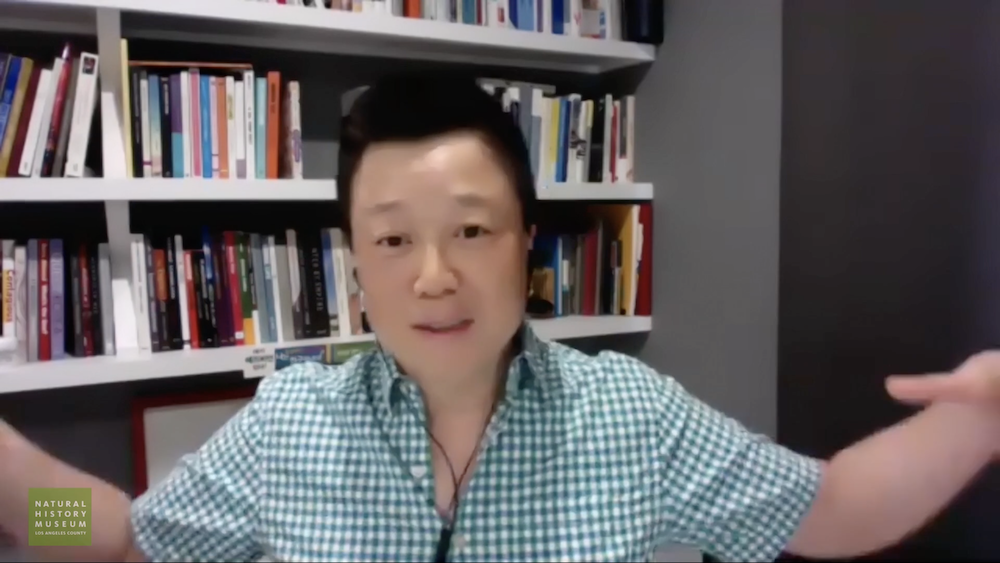 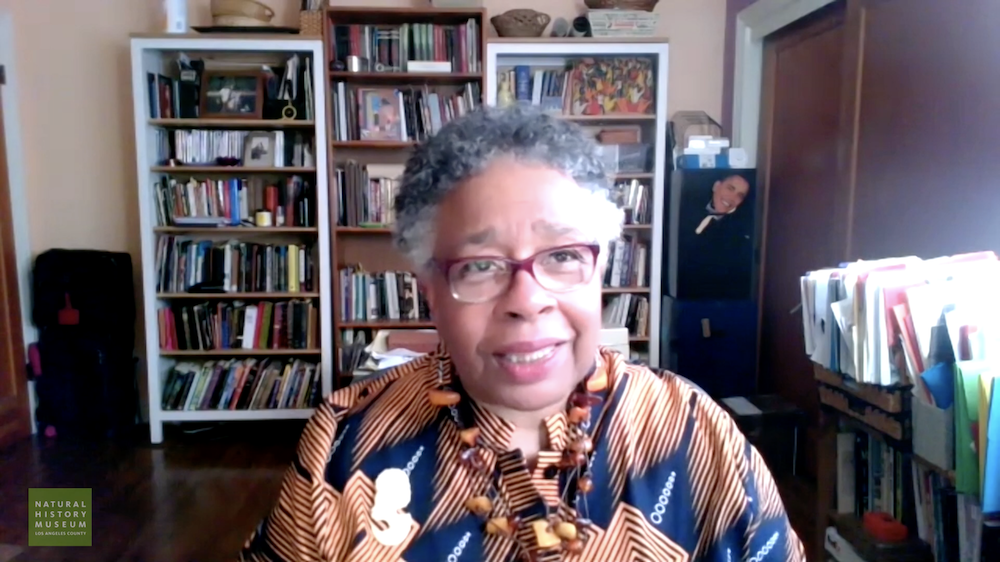 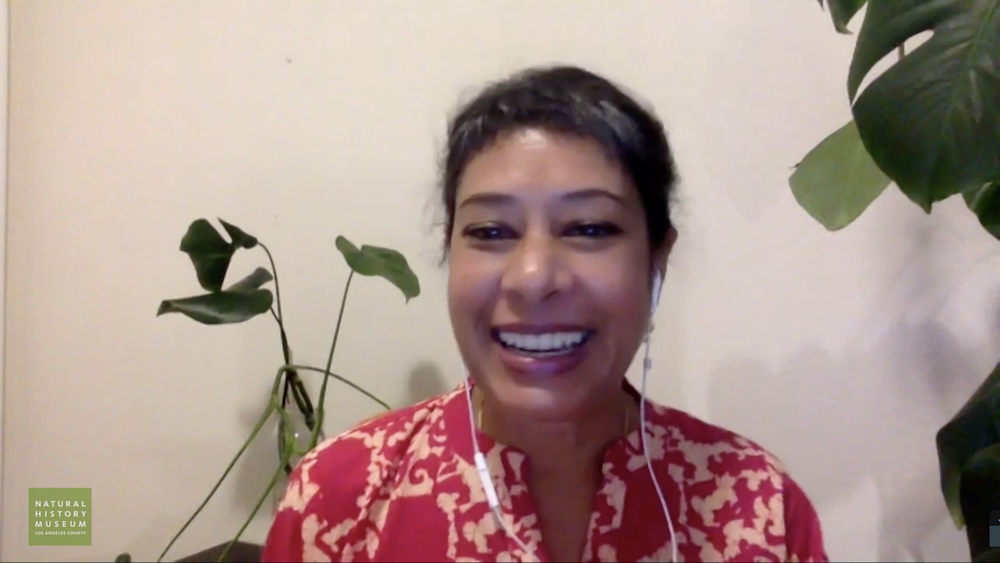 Moderator Rinku Sen, co-president of the Women’s March board of directors 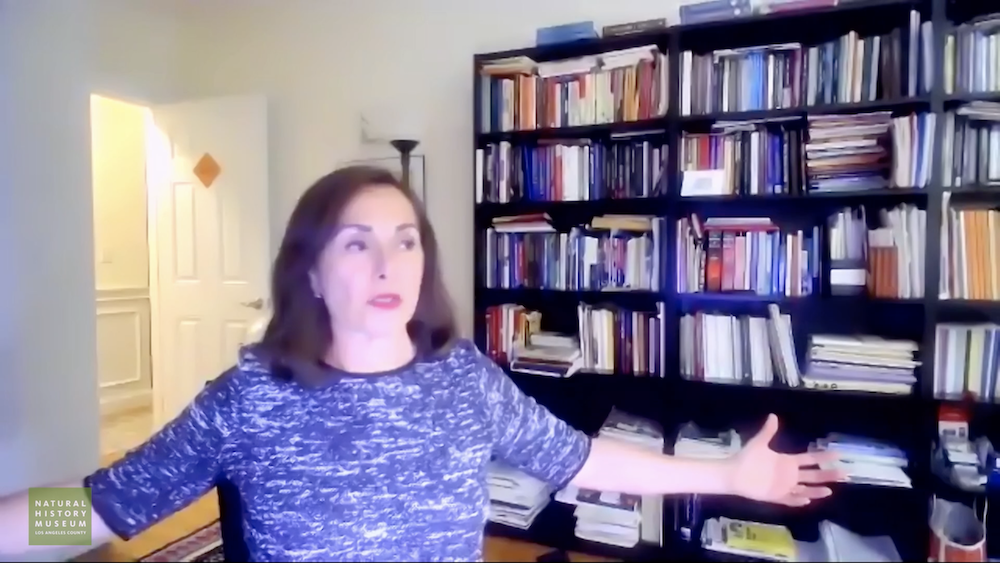