Democracy is under stress around the world from authoritarians and dictatorships—even as citizens make steady and historic progress in advancing newer forms of participatory and direct democracy, said a panel of democracy scholars and practitioners at a Zócalo/Global Forum on Modern Direct Democracy event, titled “Should Global Democracy Become More Direct?”

The four panelists appeared together via live-stream from their home countries, all touching the Pacific Ocean—Chile, Mexico, Taiwan, and the U.S.—and told stories of democratic setbacks and advances from Brazil to Switzerland, and from Turkey to Latvia. But they focused on tools of participatory and direct democracy that allow citizens themselves to set budgets, determine government spending, enact laws, and amend constitutions.

“Direct democracy is a real opportunity to move away from, and imagine bigger, than the status quo,” said panelist Shari Davis, the California-based executive director of the Participatory Budgeting Project, which works across the U.S. and around the world to help communities make democratic decisions in the times between elections.

The evening’s moderator, Noēma Magazine executive editor Kathleen Miles, pressed the panelists on ways that direct democracy—which can refer broadly to popular votes on issues—can be used both for good and for ill.

Davis, the Participatory Budgeting Project leader, said that communities and nations, in trying to democratize and move past previous traumas, “are up against really oppressive systems … and those systems defend themselves very well.” Nevertheless, she noted that participatory budgeting had advanced rapidly from its beginnings in Brazil 30 years ago. Today, participatory budgeting, which refers to processes in which everyday people decide budgets for their communities’ regions, is practiced around the United States and the world. As people participate directly in democratic decision-making, they learn and make advances, Davis said, pointing to a current project in the Phoenix public schools where students themselves reimagine and redesign the policies and budgets for their school safety.

When evaluating direct democracy, it’s important to remember that different countries do direct democracy differently, said the Uruguayan political scientist David Altman, another panelist, who teaches at Catholic University in Santiago, Chile, and is a leading scholar of direct democracy globally. The details of the process—from how money influences the voting to how courts protect minority rights when people vote on issues—matter greatly.

It’s especially important to be aware of the source of a proposal for a law or budget or constitution for direct democratic vote. “Does it come from the citizens from a process of signature gathering? Or does it come from the authorities?” Altman asked, pointing to recent troubling votes, from Russia to Guinea, in which leaders used referenda to lift limits on their own terms.

It’s common to experience both democratic progress and regression at the same time and place, said panelist Greta Rios, founder of Mexico City-based youth participation group Ollín. She noted that Mexico City was supposed to enact a new participatory democracy law, but that she had to sue when the local congress failed to act and also stripped away the existing law. Rios won the lawsuit. “One of the lessons I learned is that powerful citizenship can really help us,” she said.

“Direct democracy is a real opportunity to move away from, and imagine bigger, than the status quo,” said panelist Shari Davis, the California-based executive director of the Participatory Budgeting Project.

But Rios also noted that, under the label of direct democracy, leaders can do very anti-democratic things. She criticized the way Mexican President Andrés Manuel López Obrador uses “consultas” that don’t meet democratic standards to advance his populist agenda. Recently, he’s been demanding a referendum on whether to prosecute his presidential predecessors.

In response to a question from Miles about whether direct democracy represented tyranny of the majority, Rios quipped, “I would love to feel under the danger of the tyranny of the majority.” Even as politicians try to use participatory processes, too few everyday citizens are participating. Greater citizen participation in direct democracy is the way to improve the process, she suggested.

The fourth panelist, Michael Kau, a former Taiwanese diplomat and Brown University professor who founded the Taiwan Foundation for Democracy, talked about Taiwan’s uneven progress in advancing democracy over the past 30 years. The process can be frustrating, he said. A 2003 law establishing the referendum in Taiwan was so weak that it was dubbed “The Bird’s Cage,” with real democracy being the confined bird.

A 2018 update of the law opened up direct democracy and occasioned nationwide votes on multiple measures. But there have also been setbacks, including Chinese interference in democratic politics. “In some ways we are making progress,” he said. “In some ways there is still a lot of confusion.”

“We are still debating a lot how the law can be more liberalized, and reasonable,” Kau added.

The event closed with a wide range of questions from the moderator and from the online audience, who tuned in from around the world. In response to a question about whether the U.S., which has never had a national referendum, should allow such votes, Davis of the Participatory Budgeting Project said that the public’s desire to make decisions is clear, but that the country also needs to change its systems and culture to make sure democratic votes on issues are accessible to all, and advance equality and inclusion.

“We can’t get it right unless those voices that have historically been excluded are centered,” Davis said.

Other questions involved how to keep direct democracy from infringing on human rights (Altman pointed to a pre-vote check on measures in Bolivia), about internet signature gathering for petitions (Kau said there was progress in Taiwan), direct democracy’s growth at the local level, and how to create more space and time for people with difficult jobs and caregiving obligations to participate (Davis said that the best ideas for including more people come from listening to communities).

A final question involved the global problem of climate change, and whether direct and participatory process could create a global democratic process for collective action and legislation.

In response, Altman, author of two leading books on direct democracy worldwide, said “it’s absolutely something that sounds cool,” but that it’s impossible at the moment because the world lacks global institutions to make such a process fruitful. 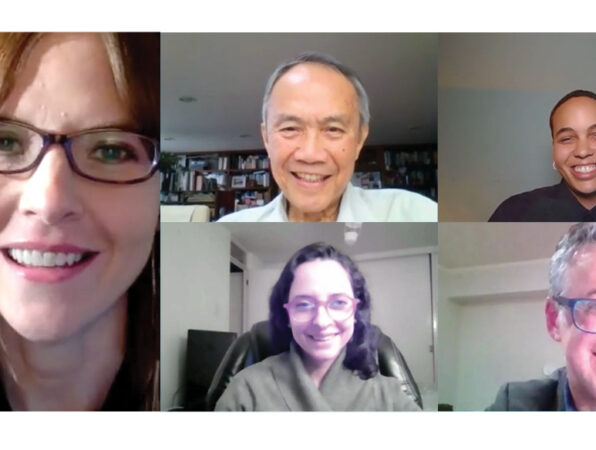 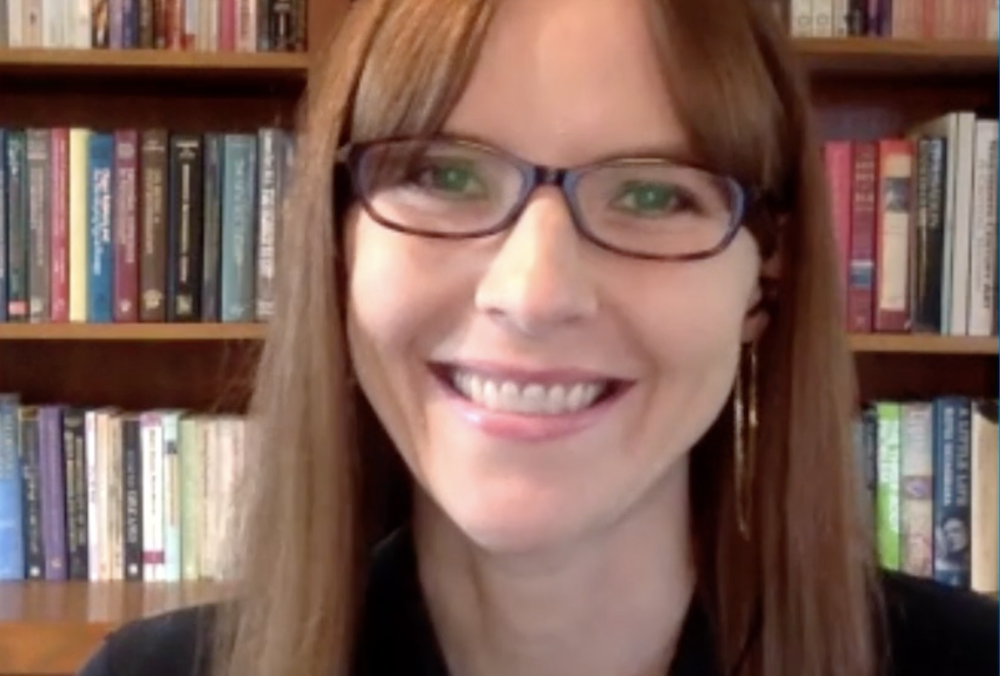 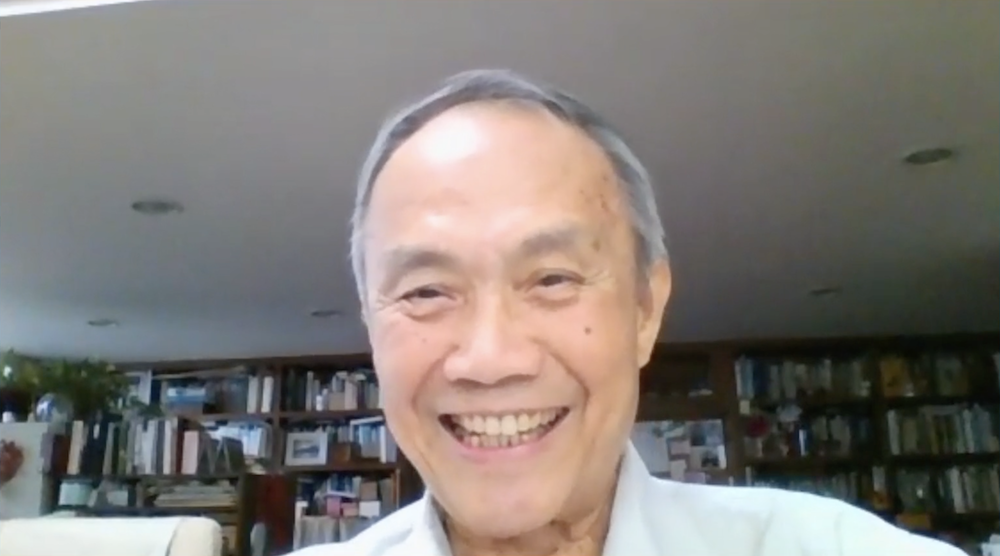 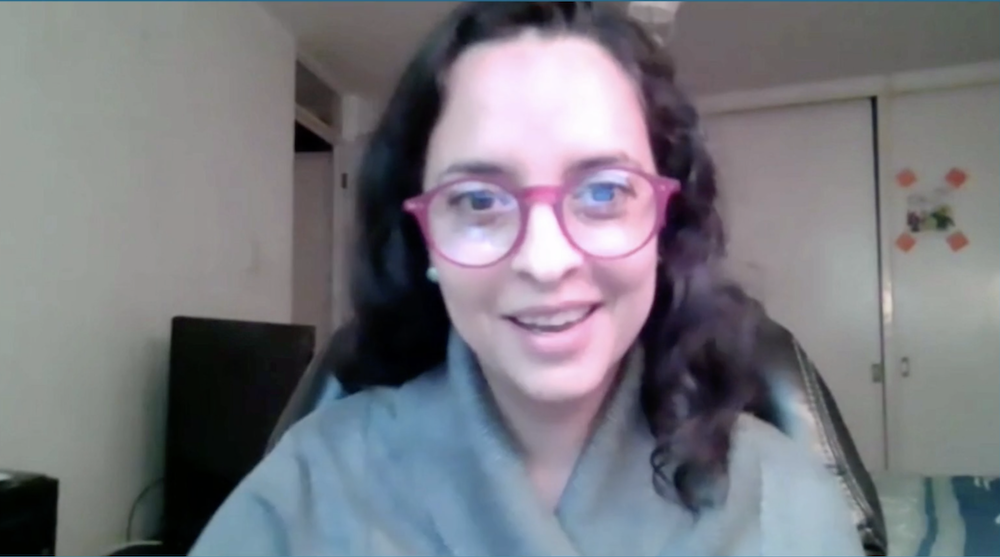 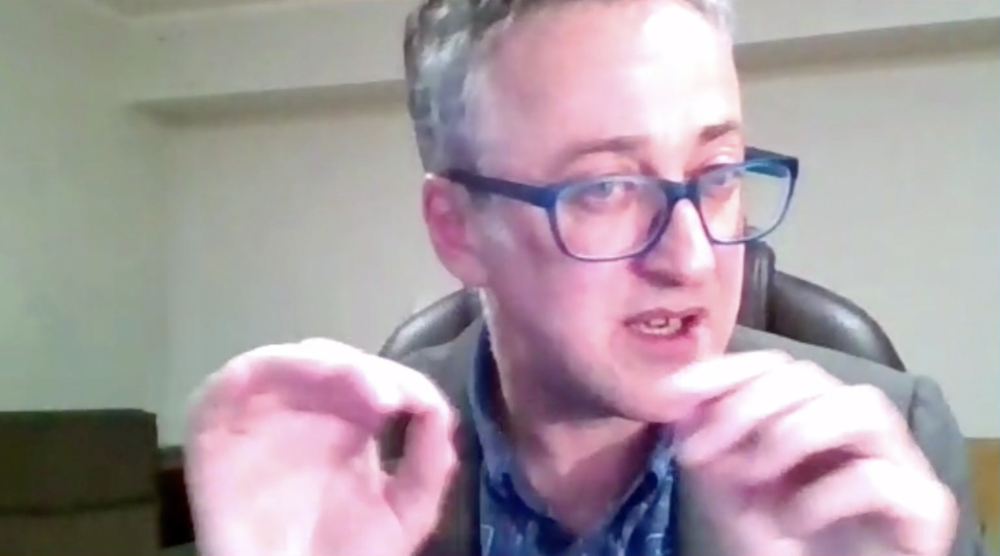 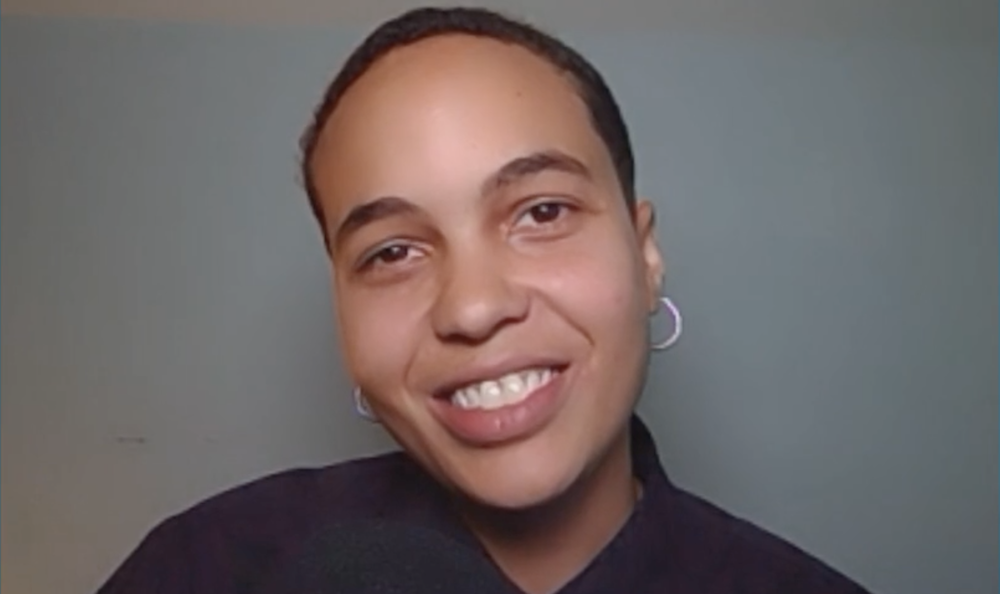