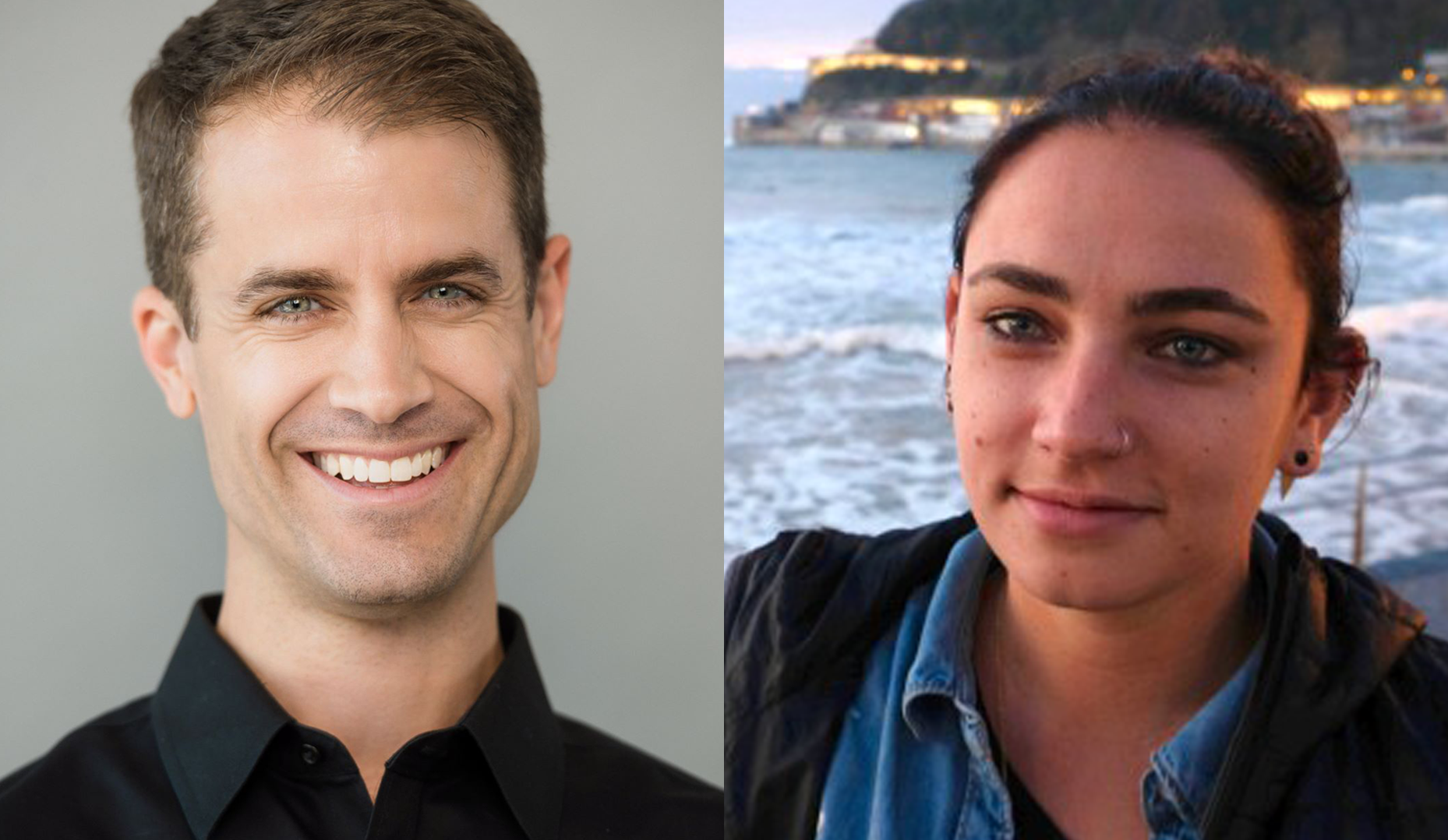 California isn’t just the world’s fifth largest economy—it’s also a global capital of consumer culture. And now its culture, and the everyday habits of its people, are being profoundly disrupted by the pandemic and its associated economic collapse. A sudden, sharp decline in consumer satisfaction has laid open the profound fragility of the California economy. How is COVID-19 changing the way Californians participate in the economy, particularly in the counties hit hardest by the pandemic? How can California bounce back from COVID? And what might Californians’ changing feelings about consumer culture portend for the rest of the country?

Over the course of the virtual discussion, Shelton, a lead investigator in the California Consumer Sentiment Indices, discussed with Hepler the findings of the most recent survey published on Oct. 6, and explained how this year’s surveys as a whole have depended on new questions about people’s perceptions of public safety during an ongoing pandemic.

Their conversation touched on income inequality and the starkly different realities experienced by people who have lost jobs due to pandemic in comparison to people able to adapt to working remotely. They also considered Californians’ willingness to engage in activities such as voting in person or sending their kids back to school, and how the perceptions of safety amid an ongoing pandemic differ across racial, income, and political lines. “The biggest one is politics,” Shelton said, “And I don’t think this is going to surprise anybody, but we’ve seen persistently large gaps between those who identify as Republicans and those who identify as Democrats.” Shelton also highlighted the significant drop in economic confidence among lower income residents, reflecting their relatively larger and more sustained drop in income compared to residents at the higher end of the wage scale.

Looking forward, their discussion called attention to how the unpredictability of the pandemic and an impending election have forced businesses to seek short-term solutions rather than develop long-term strategies, and what a potential second stimulus bill would mean for Californians’ attitudes and longer-term economic recovery.