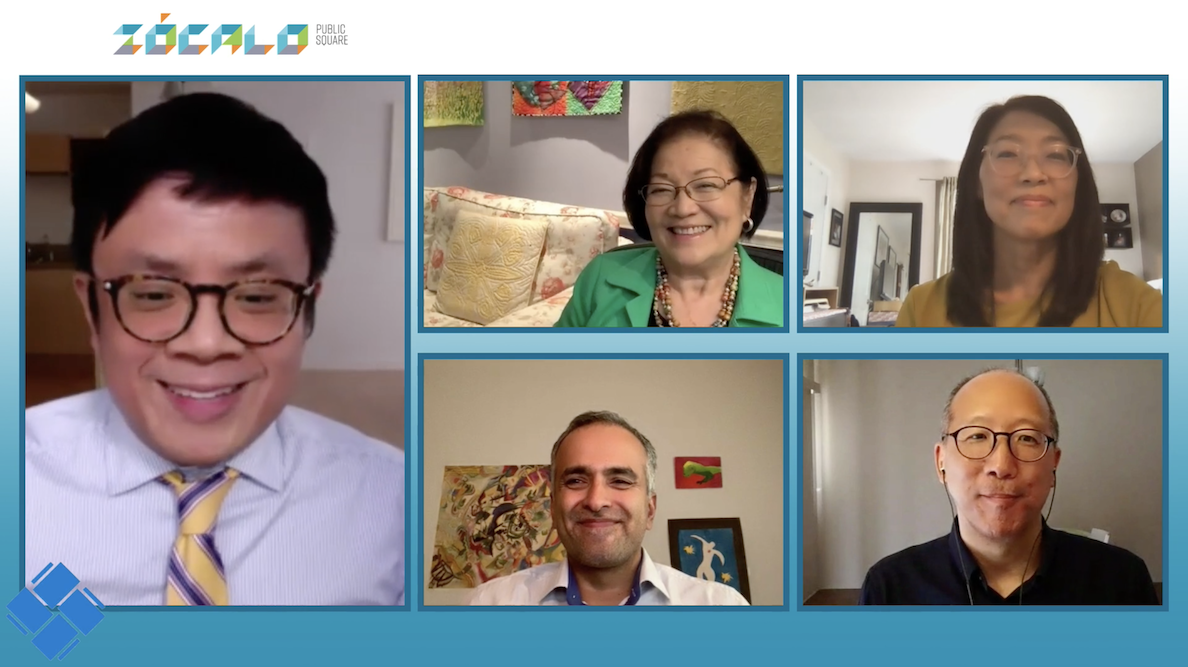 Panelists during the Zócalo/Daniel K. Inouye Institute event, "Does a New Wave of Anti-Asian American Racism Require New Ways of Fighting Back?"

From smashed windows and racist graffiti to outright physical violence, approximately 2,700 incidents of hate have been documented against Asian Americans and Pacific Islanders since the World Health Organization declared the novel coronavirus outbreak a global pandemic in March.

“What can we do in response to this meteoric rise in anti-Asian racism?” asked Chinese for Affirmative Action executive director Cynthia Choi during a wide-ranging Zócalo/Daniel K. Inouye Institute virtual event that streamed live on YouTube, Facebook, and Twitter, “Does a New Wave of Anti-Asian American Racism Require New Ways of Fighting Back?” Choi and her fellow panelists looked to the past and present to try to answer that very question. Traditional ways of addressing these issues do not meet the demands of the moment for the Asian American community, said Choi. “It requires our full attention.”

The discussion was dedicated to the memory of Irene Hirano Inouye, a leader in the Asian American community who was pivotal in the creation of the Japanese American National Museum in Los Angeles, and served as president and founder of the U.S.-Japan Council.

“[Hirano’s] tireless work in this space has resulted in great strides for Asian Americans,” said Daniel K. Inouye Institute director Jennifer Sabas in her opening remarks. “She would have been 72 this month. We lost her way too early.”

Sabas then turned the discussion over to the event moderator, Sewell Chan, editor of the editorial pages for the Los Angeles Times, who opened by asking the panelists to “lay out the framework of what’s going on right now with anti-Asian violence.”

Political scientist and founding director of the UC Riverside Center for Social Innovation Karthick Ramakrishnan said that one has to consider this moment from a post-9/11 context. “What we saw after 9/11 was the normalization of not just nativism, but some of the most virulent aspects of white supremacy that it became mainstream,” he said. “We’re still feeling the strong effect of that.”

“It’s just amazing this is where we are,” said Hirono, “and that’s why our work is cut out for us, and why elections matter.”

How can we build better systems to combat nativism and white supremacy? Embracing the “politics of solidarity,” said Ramakrishnan, is one way. “We don’t want to get into what some people call ‘oppression Olympics,’” he said—comparing what’s happened to one group to another—but instead to figure out, “How can we all work together to make sure that we overthrow these systems of exclusion?”

For instance, he said, he’s been inspired by the work of Black-led organizations in the Inland Empire, where he lives. “I know that by supporting them and their work dismantling racism it’s going to benefit so many other communities, including Asian American communities.”

Turning to another panelist, United States Senator Mazie Hirono, Chan asked if her constituents in Hawai’i—the state he called “best known for pluralism”—have given her templates or patterns for the rest of the country to learn from.

“A large percentage of the people of Hawai’i identify themselves as multi-racial,” said Hirono. “That is a huge factor in our celebration of diversity.”

Hirono is also looking to the nation’s past for inspiration in combating contemporary anti-Asian American racism. This week, she introduced the Neighbors Not Enemies Act, which would repeal the Alien Enemies Act of 1798, an act referred to by President Trump in his Muslim Ban and by President Roosevelt in Executive Order 9066, which authorized the forced removal and incarceration of more than 120,000 Japanese Americans during World War II.

In May, Hirono also joined senators Kamala Harris and Tammy Duckworth in introducing a resolution to condemn racist acts, rhetoric, and speech against Asian Americans caused by the COVID-19 outbreak. While the House version of that bill recently passed, Hirono pointed out that almost 200 Republican members did not vote for the bipartisan resolution.

“It’s just amazing this is where we are,” said Hirono, “and that’s why our work is cut out for us, and why elections matter.”

USC historian and Two Faces of Exclusion: The Untold History of Anti-Asian Racism author Lon Kurashige, another panelist, added additional historical perspective to the discussion. “When the internment happened, there were no supporters; there were no allies,” he said. “It was a very different time.” But during the civil rights movement, he pointed out, Japanese Americans, led by the Japanese American Citizens League (JACL), were very active in marching and protest, and in pushing legislation in Congress.

“This is the work we have been building,” Choi added, pointing out that her 50-year-old organization was inspired by the Black civil rights movement. “Our founders borrowed many of the tactics, in terms of protest and advocacy work, and so that’s the work that we have built upon, and we’ve always done our work in coalition, including around education,” she said. Citing Lau v. Nichols, the landmark 1974 Supreme Court case ensuring English-language learners would have quality education—a case brought on behalf of Chinese students in San Francisco that ultimately affected many different non-English-speaking young people—she added that much of the work Chinese for Affirmative Action does “benefits our multi-racial democracy.”

Both Chan and the audience question-and-answer session closed the discussion by bringing up the event looming on everyone’s minds: the upcoming presidential election. How, an audience member asked via YouTube chat, should we deal with racist rhetoric coming directly from the highest office? “Words matter,” said Choi. “It makes me feel outrage that the president of the United States is essentially giving license to people to attack Asians.”

“There’s so much work to be done after this administration,” said Hirono. “So much rebuilding. So much recognition of what we need to do to bring our country together in this most divisive period. There’s work for all of us.” 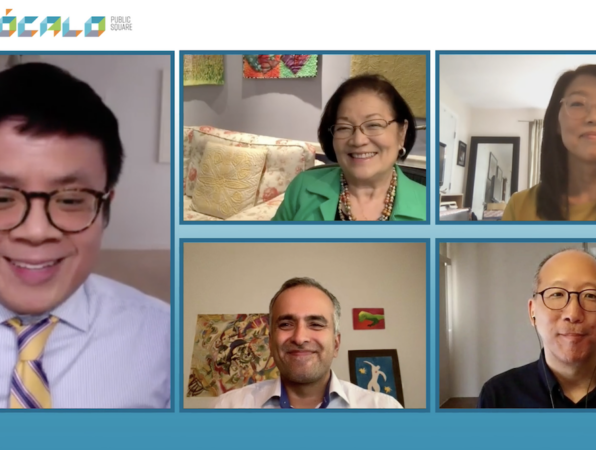 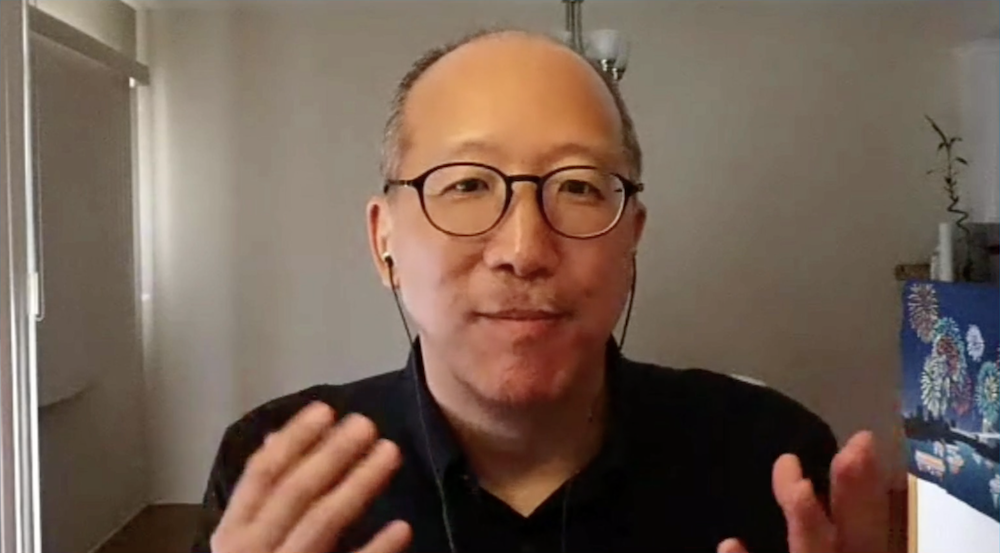 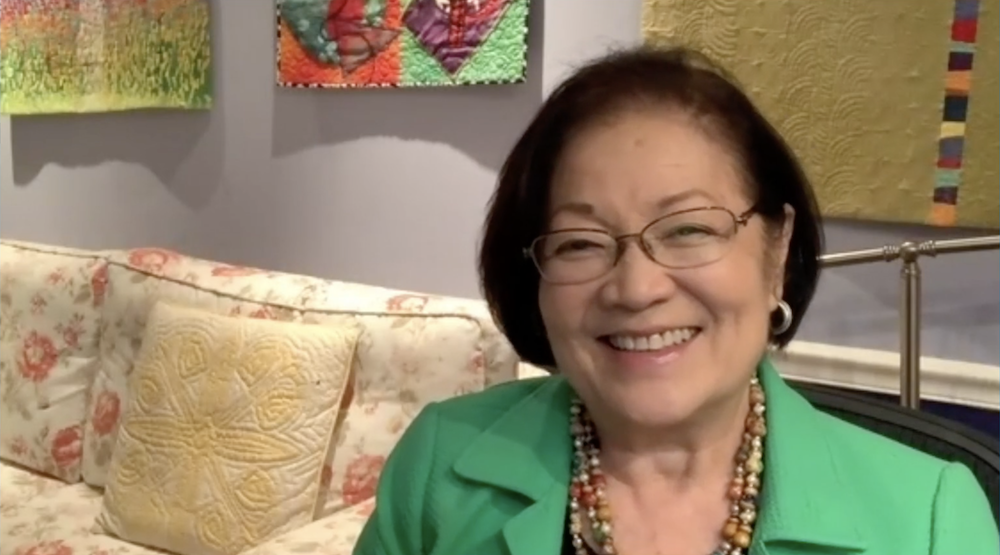 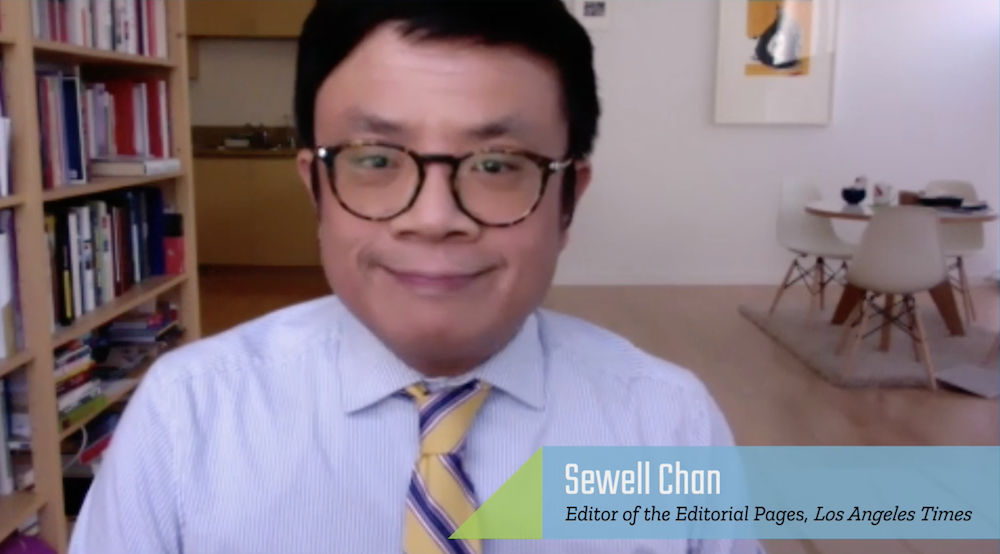 Moderator Sewell Chan, editor of the editorial pages for the Los Angeles Times 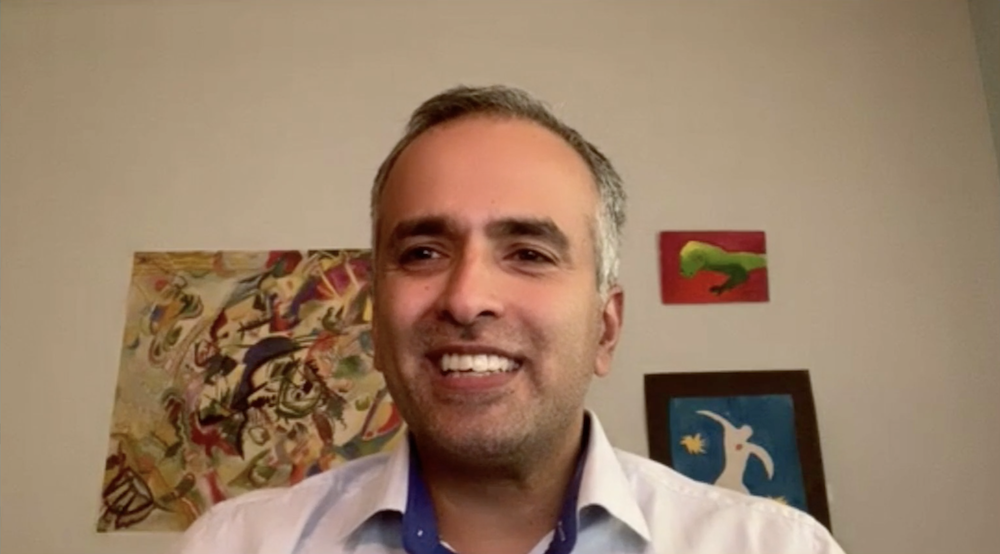 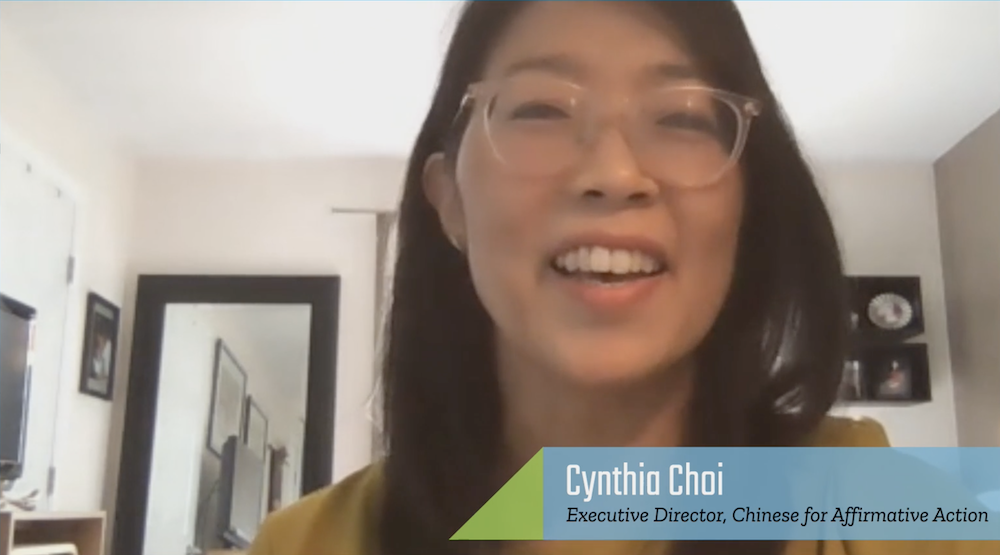