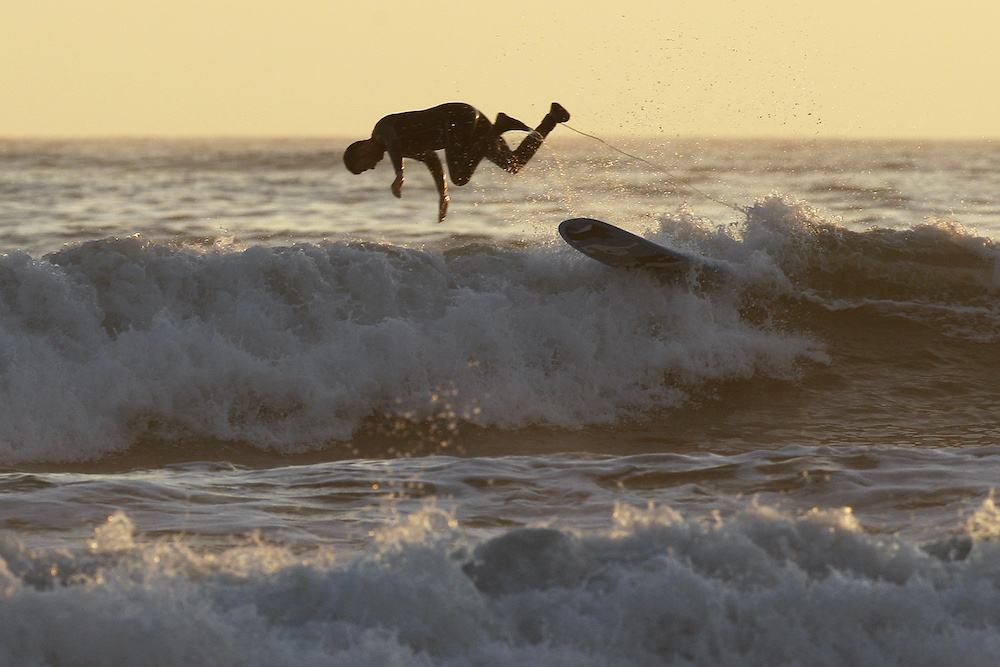 I got one of those calls again—they come every six months or so—from a Silicon Valley hotshot who wants to use his brain and his wealth to fix what ails California. This investor asked the same question all my previous tech callers did: What measures might I put on the ballot to reform the state’s politics and governance?

On the phone, I was gruff, sarcastic, dismissive. Don’t you know, smart-rich guy, that California’s governmental dysfunction is built on top of ballot initiatives that don’t work? Passing more initiatives would make things worse; it’s like trying to fix the Winchester Mystery House by adding more rooms, dude. California needs a change in its thinking and its system, with a new constitution, I told him, before signing off.

Of course, I didn’t tell him how you convince enough people to change the system because, well, no one has figured that out yet. A few hours after the call, I found myself re-reading a book, How America’s Political Parties Change (and How They Don’t), by the incomparable Michael Barone, who edits the Almanac of American Politics. The book, on top of the call, inspired a flurry of thinking and reporting that led me to email the Silicon Valley guy: If you want to make a big systemic change in California, or in the U.S., you probably need to build a new political party.

According to the conventional wisdom, I had just given the tech dude terrible advice. As Barone points out, America’s political parties are history’s most enduring; the Democrats, who got started in 1832, are the oldest political party in the world. The Republicans, dating to 1854, are the third oldest. (The U.K.’s Conservatives rank second). These parties survive because they change and reshape themselves with the country, and because our constitutional system incentivizes having just two parties. Rare is the moment in this country when another party could take power and alter the American system.

Of course, we are now in a very rare moment in history. These might even be the craziest times ever in California. But are they crazy enough to birth a true unicorn—a political party—the sort of institution rarer than a $1 billion tech start-up?

I dare to say the answer is yes, in full knowledge of how loopy this will sound to our state’s governing and political professionals.

California history tells us that new parties can bring the greatest changes—be they the early Republicans who helped form our state’s institutions in the 1850s, or the short-lived Workingmen’s Party that established our constitutional structure in the late 1870s, or the Progressive Party, which split from the Republicans and established women’s suffrage, our state’s system of commissions, and direct democracy in the 1910s.

Californians cling to old infrastructure and systems, even ones that aren’t working. But water can wash away the past.

Our present circumstances cry out for new parties. The Republicans have cracked up, with reasonable members departing, and the remains reconstituting themselves as a social club for conspiracy-mongering. Meanwhile the dominant Democrats, obsessed with national politics and owned by labor unions, pursue narrow policies instead of providing the very basics Californians are lacking: education for all, reliable and affordable healthcare, sufficient housing, a stable economy, dependable emergency response, and energy that doesn’t constantly shut off.

Neither party seems capable of delivering the essentials of 21st-century life. Which is why we need a new political force to do that.

We need a Water Party.

Why Water? Because it’s something we all require, regardless of region or occupation or ideology. Because water puts out fires, which would be useful right now. And because, most profoundly, it defines our state, and its dysfunction.

Water—our rivers, our coast—connects us and divides us; water is all around us, and yet we manage it so poorly, and create such confusing laws around it, that we don’t have nearly enough of it. Water, like housing and jobs and energy and health care and education, is artificially scarce here. If we could fix the water, and make this a place of abundance, we could fix the state.

But mostly, water is the metaphor that shows us the way out of our nasty contradictions.

Californians cling to old infrastructure and systems, even ones that aren’t working. But water can wash away the past.

California is split up between regions and thousands of local governments. All those pieces don’t fit together. But water naturally fills in such cracks.

In California, we often prefer to let decisions be made by algorithms and formulas. Perhaps we should leave more of the decisions to humans, whose bodies are more than half water.

Indeed, our state, so full of constraints and limits, needs to re-dedicate itself to the value of flexibility. Because we will need to be fluid to deal with the difficulties and horrors of the future. In this, the Water Party would do well to adopt the practical philosophy of the San Francisco-born martial artist and film star Bruce Lee, who famously advised:

The people now in charge of California will dismiss the idea of a Water Party, just as I dismissed that Silicon Valley caller, but their actual behavior betrays their desperate wish that they could be more like water. Look at Gov. Gavin Newsom, who, caught in the inflexible vise of state government, keeps forming task forces, strike teams, and special commissions that have more freedom and fluidity to dig into the big problems and respond to all of our current emergencies.

Forming the party itself wouldn’t be so hard. Under state regulations, you must first hold a party caucus or convention, and then qualify as a party either by collecting enough voter registrations, or sufficient signatures on a petition.

By starting from scratch, a Water Party wouldn’t have to follow the practices of the Democrats or Republicans; it could forge new ideas and new practices to fit our age of apocalypse. The Water Party could experiment with “liquid democracy,” a system in which voters can either vote on issues themselves, or turn their vote over to a personal proxy. Or, like Italy’s Five Star Movement, it could build an online environment to allow its members to determine candidates and policy positions directly.

In Barone’s book published last year, he predicted the continued dominance of the Democrats and Republicans, arguing that “the parties have been a force for stability.” But right now, the parties themselves feel unstable, with some of the most bitter fighting happening not between the parties, but within them.

Around the world, traditional parties of left and right have split apart in recent years. It’s no longer hard to imagine the Democrats dividing between Democratic Socialists and Social Democrats, and the Republicans splitting between White Nationalists and Never Trumpers.

At a time of such uncertainty, a flexible, California-centric party, devoted to water and the other basics, would have enormous value. The nation’s rigid divide might crack up, but California would have a force fluid enough to shape a better future.

Be water, my party.