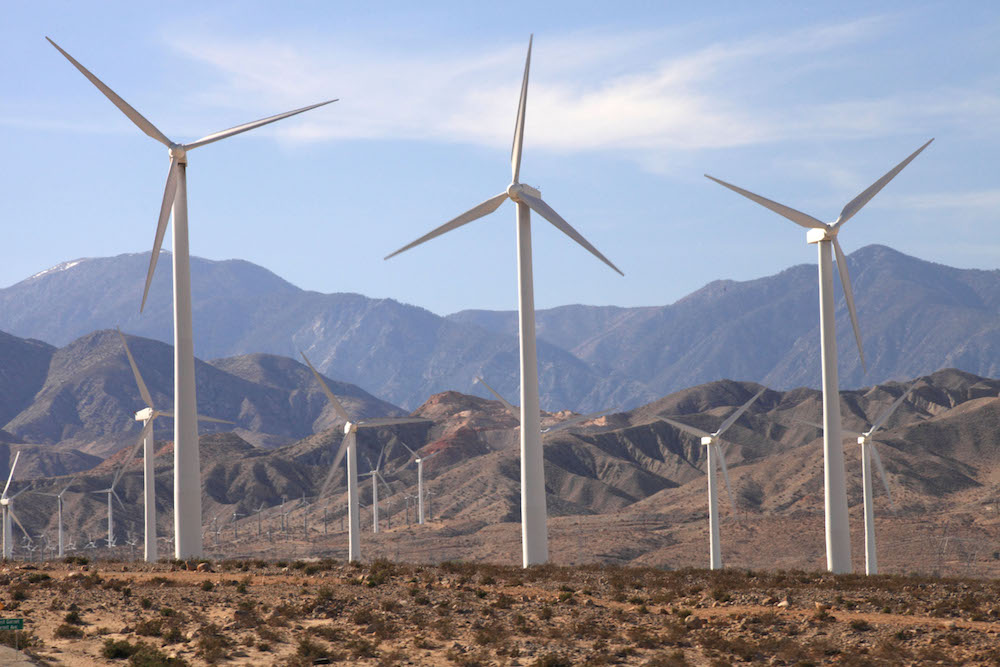 California’s fight against climate change isn’t doing all that much to slow climate change. But the fight should be considered a success anyway.

While California reached its 2020 goal of reducing greenhouse gas emissions to 1990 levels with ease, it is lagging badly in meeting its next target—of slashing emissions 40 percent below 1990 levels by 2030—and that has made California’s climate change regime a target. Environmental scientists and climate-focused policymakers criticize the state’s lack of progress in meeting such targets; conservatives and climate denialists say this failure demonstrates the folly of our one-state fight against climate change.

Countering global warming has become the only reliable rationale for doing anything transformational in California, and the primary justification for what little long-term planning takes place here. If you have an idea that requires cutting through our governmental dysfunction, crippling legal system, and sprawling political fractiousness, invoking climate change is your last, best hope.

In fact, climate is so central to California’s ability to change itself that, if the threat of climate change didn’t exist, Californians would have had to invent it.

I realize conspiracy theorists will feast on that line, but climate change isn’t a con. It’s a real and existential threat, which make it a catalyst for making much broader changes in society. This method of change isn’t new. The 1960s-era War on Poverty, for example, didn’t end poverty, but it helped create a suite of supports for people that made life a little less brutal, and produced new government jobs that gave many working-class people of color a foothold in the middle class.

When you stop judging California’s fight by emissions metrics, and evaluate it instead on what it’s actually accomplished, the picture is extraordinary. Over the past generation, climate change has been the most compelling reason for reducing pollution, starting new industries, re-engineering products, seeding social movements, investing in infrastructure, and revamping regional government.

The state’s pathbreaking cap-and-trade program forced polluting industries to better measure and focus on their emissions and became the basis for novel collaborations between California and provincial governments, from Quebec to Guangdong. The program has produced billions in revenues for projects, from changing farming and ranching practices to funding California’s high-speed rail project.

Climate concerns have forced California’s once-untouchable electric utilities to reorganize, deal with neglected maintenance, impose pre-emptive shutoffs, and embrace renewables. California has become an international leader in solar power, which today provides one-fifth of our electricity. You can’t miss the arrays of panels on more than a million home roofs, on once-vacant lots and formerly agricultural land, and as shade in school parking lots. An estimated 100,000 Californians work in some part of the solar industry.

The saving grace of our desperate struggle to save the world from climate change is the opportunity it provides to change ourselves.

While other places debate whether to adopt renewables at all, California is way ahead in arguing about the mix. How much can we reduce the “carbon intensity” of fuels and thus reduce greenhouse gases when fuels are burned? Should we really decommission Diablo Canyon nuclear power plant in San Luis Obispo County in 2025, and lose its reliable supply of non-carbon power? Should the geothermal sources of Lake and Imperial Counties count as renewables?

Critics of California’s climate change fight rightfully point to increasing emissions from transportation. But the transformation of that sector in response to global warming is nevertheless remarkable. California companies have led in ride-sharing and self-driving technologies—new models that have been sold, in part, as responsive to climate change (thought they also provide greater convenience and mobility for people). The state has created regulations and incentives to encourage more electric cars, the electrification of bus lines, and more efficient vehicles of all kinds. Planning strategies are reducing the number of miles people drive. And gas stations are now under pressure, too; Petaluma recently voted to prohibit new ones in its city limits.

Progress extends from the local to the global. California has altered the auto industry worldwide. In 2015, it was our state’s regulators who first learned that Volkswagen had designed software to cheat emissions testing on 11 million cars. Last year, it was California that negotiated agreements with five global carmakers, including Ford, Honda and Volvo, to cut greenhouse gas emissions more than they were required to by the U.S. government—which should seed a new generation of automobiles.

Beyond cars, the fight against climate change has helped planners turn transportation upside down. These days, Los Angeles—of all places—is a national leader in transit, with a fully funded, 50-year program for expanding its already robust Metro system of rail and busways. Bay Area leaders are knitting together existing systems, and promising expansions, including ACE train service connecting San Jose to Modesto and Merced. San Diego County is considering a “5 Big Moves Plan” to create a transportation system as fast and convenient as driving. Fresno is embracing bus rapid transit—light rail on wheels—and the Coachella Valley has launched CV Link, a dedicated transportation system for pedestrians, bicyclists, and golf cart drivers connecting eight cities and two tribal lands.

In California, climate change touches every issue. It has shaken up a California water system that seemed locked in litigation and time, helping to push the state to regulate its groundwater, and to adopt recycling and stormwater capture systems. Climate change fuels our debates over housing. Many zoning changes supported by the YIMBY, or Yes in My Backyard, movement grow out of climate concerns—housing that is closer to job centers can reduce commutes and pollution.

California’s schools and universities have modernized curricula as a by-product of efforts to make the state a leader in climate education. While the pandemic has inspired emergency investments in public health, telemedicine, and homelessness programs, it will be climate change, and the emergencies it produces, that will justify making those investments permanent.

The bad news is that climate change has contributed to our political polarization. The stakes are now higher—we are fighting for the survival of humanity, and who can compromise on that? The better news is that climate concerns also have ushered in a new era of activism. The movement to ban hydraulic fracking is a statewide force. Environmental organizations, civil rights groups, and even Black Lives Matter have refocused on how poorer people bear the brunt of both pollution and the higher cost of living related to climate change.

There are more examples—too many for one column. Almost nothing has gone untouched. The bags we use, the straws through which we drink, the mowers we use on our lawns, the native plants with which we’ve replaced those lawns, the crops we grow, the materials with which we repair our homes, the trucks that move those materials—all have been altered by the climate fight.

And we should acknowledge that more. The saving grace of our desperate struggle to save the world from climate change is the opportunity it provides to change ourselves.