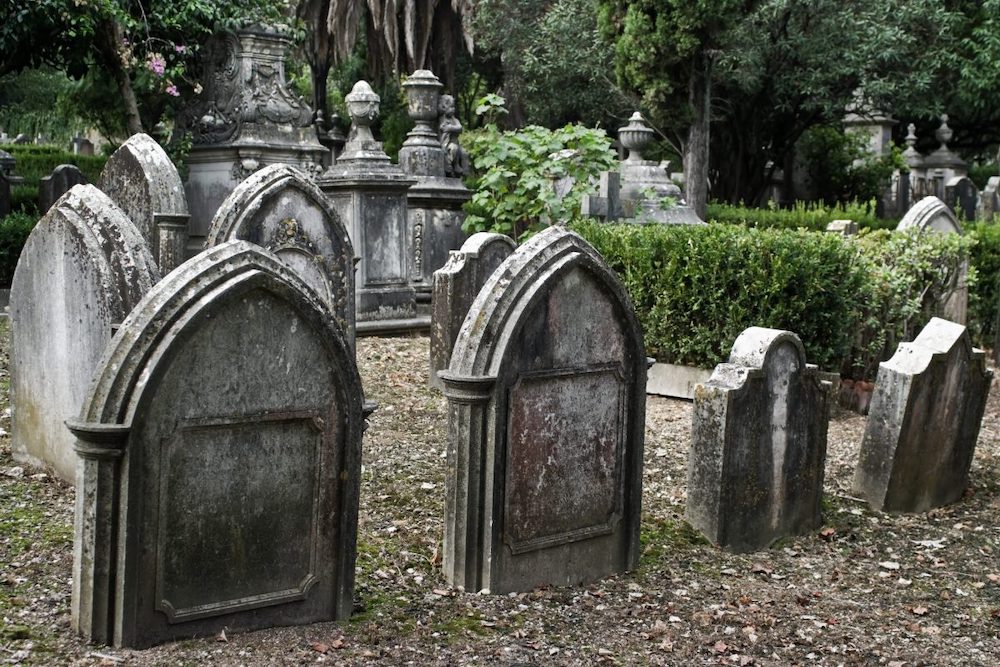 California’s dysfunctional governing system has been willed to us by dead Republicans. Courtesy of Wikimedia.

The Republicans who want to remove Gavin Newsom from office say the governor and his party have ruined California. The Democrats who defend the governor claim that Republicans are determined to seize control of California, so they can reverse its Democratic policies and transform it into a Trumpian nightmare. #KeepCaliforniaBlue is their war cry.

But these pro- and anti-recall messages fundamentally mislead, because they ignore the peculiar and poorly understood reality: Our state is both blue and red. California governance is a thoroughly bipartisan affair … with one important caveat. Our state today is governed both by living Democrats and dead Republicans.

Those living Democrats you know; they occupy most state offices, elected and appointed. But they don’t govern with a free hand. They labor under a complicated and often dysfunctional governing system constructed over more than a century of Republican rule.

Almost every significant feature of our state—from the agencies that regulate us to the formulas that dictate our local government services, our budgets, and our taxes—were created by Republican officials and voters who have shuffled off this mortal coil.

Given the constant talk about California being the bluest of blue states, people can be forgiven for not knowing that this state is a Republican project. California and the GOP were launched by the same man, John C. Fremont, at roughly the same time. The Republican Leland Stanford linked California to the country by the railroad and established the private university that educates an outsized portion of our governing elites.

The recall is a paradox: a contest to rule a state that no one person or party can rule. Whatever the result, living Democrats will still dominate public office in California. And the dysfunctional governing system, willed to us by dead Republicans, will remain firmly in place.

Our complicated system of powerful and independent commissions and agencies was produced by progressive Republicans in the early 20th century, and expanded upon by Republicans from Earl Warren to George Deukmejian. As governor, Ronald Reagan, with a boost from President Richard Nixon, established our regime of environmental regulation. Reagan, with his presidential amnesty, also set the template for today’s more welcoming California immigration regime.

But those are just the things that dead Republicans might brag about, if they were around to brag. There’s bad stuff, too. The housing policies that drive homelessness, the systems that can’t pay unemployment, our faltering and incendiary electricity system, and the Prop 13 tax system that distorts democracy and public investment in today’s California are all poorly constructed Republican inventions. They’re also currently being poorly managed by Democrats. But, to be fair to the living, it’s not easy to run a system when you need to hold a séance to communicate with its creators.

The recall is itself a product of this bipartisan collaboration across the River Styx. The recall is a tool of our system of direct democracy, first advanced by the Republican governor Hiram Johnson in 1911, and used aggressively ever since by the GOP. And Newsom’s use of California’s nearly dictatorial gubernatorial authority in emergencies—which has fueled the recall backlash—is the result of efforts by generations of Republican governors, most recently Pete Wilson and Arnold Schwarzenegger, to enhance the power of the office.

The resulting ironies run deep, all the way to the molten core of the recall. The Republican candidates are calling California a failure, even though the state is mostly of their own making. And Democrats are defending a California governing system as their progressive model, even if it isn’t theirs, or particularly progressive.

If you internalize these ironies, you’ll understand that it may not matter much whether the recall succeeds or not. And that’s not just because any Republican who takes the governor’s office this fall is all but certain to be replaced by a Democrat in the fall 2022 elections.

(The recall’s one great potential impact would come in Washington, D.C. If 88-year-old U.S. Sen. Dianne Feinstein—whose outdated political positions often seem to occupy the netherworld between living and dead—should die during a short Republican governorship, her replacement would flip the 50-50 U.S. Senate to the GOP.)

The recall is a paradox: a contest to rule a state that no one person or party can rule. Whatever the result, living Democrats will still dominate public office in California—they hold three-quarters supermajorities in both houses of the legislature, as well as every other significant arm of state power. And the dysfunctional governing system, willed to us by dead Republicans, will remain firmly in place.

What really needs to be recalled is not one politician, but that system. Perhaps this recall will inspire Democrats, finally, to stop accepting governance by ghosts and to join with independents and some Republicans in creating what California desperately needs: a new, modern state constitution that gives democratic power to us, the living.