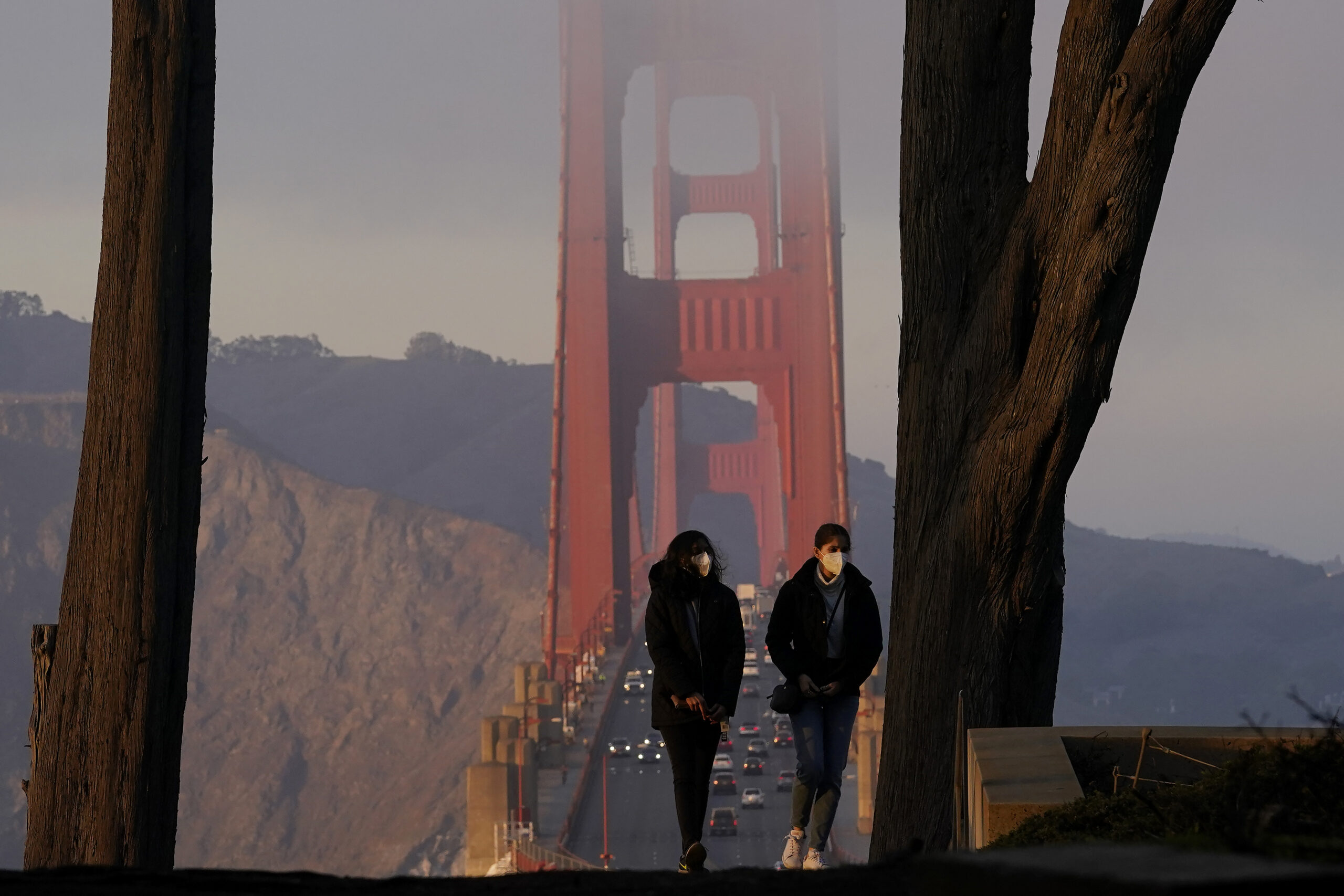 For California to thrive, Diversity, Equity, and Inclusion needs to be baked into the state's economy. AP Photo/Jeff Chiu, File

California is rapidly losing its diversity. So why aren’t we hearing more about it from our diversity-obsessed media and politicians?

Because the diversity we are losing is not in our demography but in our economy.

A new report, “Restoring the California Dream,” from Joel Kotkin and Marshall Toplansky at Chapman University, outlines a confluence of economic threats facing California, and raises questions about our collective lack of commitment to diversity, as well as equity and inclusion, when it comes to the jobs and businesses that keep California working.

California has become so drunk on wealth and tax revenues from a handful of big tech companies that it’s ignoring its loss of market share in many industries. We’ve seen declines in the garment business, aerospace, manufacturing, and housing—all former pillars of our once diverse economy. Our manufacturing and industrial weakness represents a missed opportunity now:  With global supply chains broken, industrial jobs are returning to the U.S., but other states are reaping the benefit.

This decline in economic diversity has produced a decline in economic opportunity; the variety of jobs that California enjoyed as recently as 2010, including in manufacturing, is far more limited. Most worryingly, jobs are disappearing in the better-paying sectors of the economy. Many professional service jobs—lawyers, accountants, consultants—are gone. Even our tech and innovation economies are slumping, with far greater growth taking place in Washington and Utah than in California, the report says.

And those shifts reflect not just declining diversity, but also a loss of equity. That’s equity in the sense of ownership.

Signature California firms, including Tesla, Oracle, and Hewlett-Packard, have moved their headquarters out of state, and the speed at which such relocations are happening has been accelerating. Other California tech firms are locating more new projects and investments elsewhere. Intel is investing more than $20 billion in Ohio. We are not keeping up with other big states in capital investment.

Many California watchers, including your columnist, have previously dismissed corporate departures from California by pointing to the state’s unparalleled ability to birth new companies. But there are signs that our entrepreneurial energy is diminishing. The Bay Area’s proportion of venture capital, that very Californian mode of investing, is falling compared to the rest of the U.S. California’s higher education systems, the inspiration of so much of our innovation, are expanding less rapidly than their competitors elsewhere, and have been consistently failing to produce enough graduates to meet state needs, the report notes.

The diversity we are losing is not in our demography but in our economy.

If you’re seeking the equity that comes with owning your own home, California is a very hard place to find it. In every age category, home ownership in California is lower than the national average. You’d need to earn well over $200,000 to afford the median home in San Jose.

This lack of equity represents a failure of inclusion: middle-class and working-class people find it difficult to get and keep a foothold in the California economy. Four California areas—Ventura, L.A., San Jose, and San Diego—rank among the bottom 10 regions nationally in well-paying blue-collar jobs, the report says.

Too much has been made of the people leaving California. The percentage of people who leave the state remains small, and the departures are overwhelmingly from Los Angeles, which accounts for more than half of all the net domestic outmigration from the state. Controversies over departures obscures the larger issue: very few people are coming here.

By some measures, California is the least attractive state for new residents. Both domestic and international migration to California trail that of other states. The federal government has even been warning refugees against settling in expensive California cities.

It’s long been conventional wisdom that poor or less educated people are leaving California, and new arrivals are wealthier and better educated. But that may be changing. The Chapman report—crunching Internal Revenue Service figures—finds that for the last five years, California’s out-migrants and in-migrants have had roughly equal incomes. The largest share of out-migrants has been in households with incomes between $100,000 and $200,000.

When people leave California, they can’t find a place with our weather and natural beauty, because no such place exists in this solar system. But the study notes that, in Salt Lake City, Denver, Columbus, Austin, Nashville, and other American cities, people are finding much of the same cultural diversity that California offers—along with diverse employment opportunities, inclusive and innovative economies, and more opportunity to build equity through home ownership and businesses. Those cities’ schools are often better, too.

In the face of such trends, California needs to get serious about economic policy—and develop a real strategy for convincing more people to live and do business in our state. For that to happen, DEI can’t just be a slogan for corporations, schools, and governments. It needs to be an everyday economic reality.