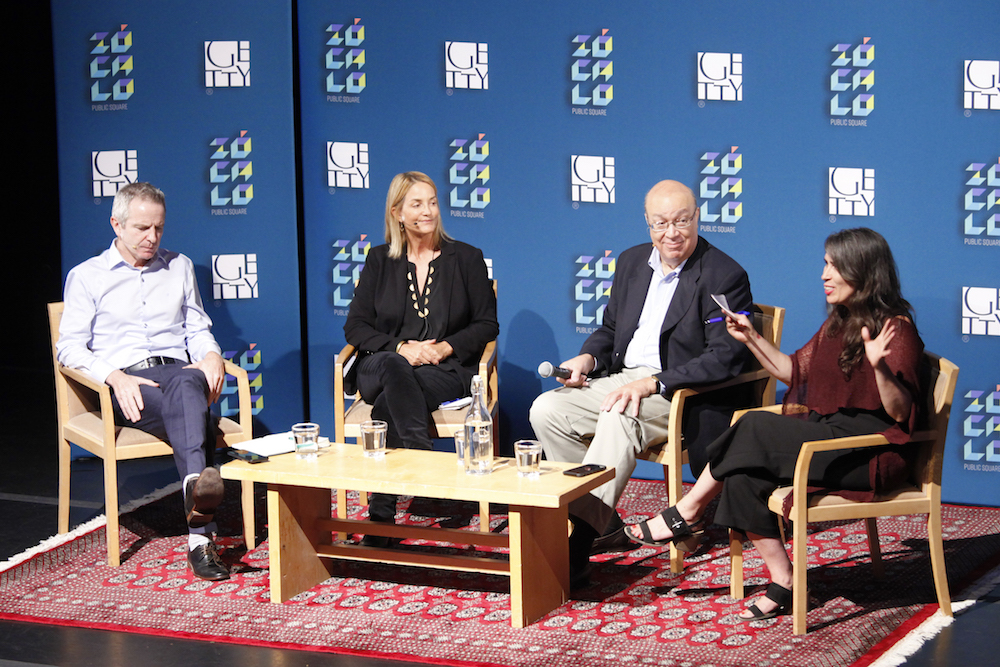 Journalists seemed to be heroic figures when they covered civil rights, poverty, pollution, the Vietnam War, and Watergate. But more recently that story has become confused.

Journalists are sometimes victims of layoffs as newspapers close their doors. Or they’re targets, as President Trump accuses the media of publishing “Fake News,” and threats fill reporters’ social media feeds and email inboxes. And often, journalists are tuned out, as readers and watchers grow frustrated and give up on media outlets that don’t reflect their concerns, from climate change to education.

“Is nature only for white people?” was the deliberately provocative query that framed a Zócalo/Natural History Museum of Los Angeles County panel discussion. It was quickly dispensed with by the …

How can Californians rise from horrific local circumstances to national influence?

Two recent books offer one answer: It may help to have grown up amid the racism and institutional failures of …

Is California to blame for Donald Trump?