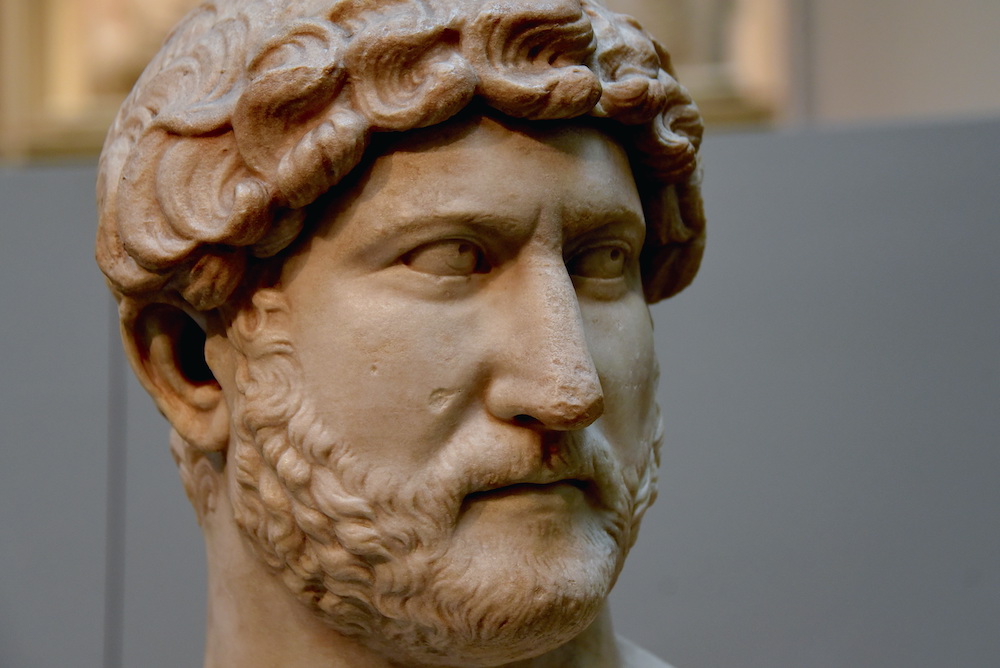 Democratic governments have existed for more than 2,500 years, but most democracies have historically failed to survive …

Of the three ancient ways of obtaining food—hunting, plant foraging, and fishing—only the last remained important after the development of agriculture and livestock raising in Southwest Asia some 12,000 years …

Why does an hour last 60 minutes? Why does a minute last 60 seconds? What are “minutes” and “seconds,” really? A minute is just the duration you arrive at if …