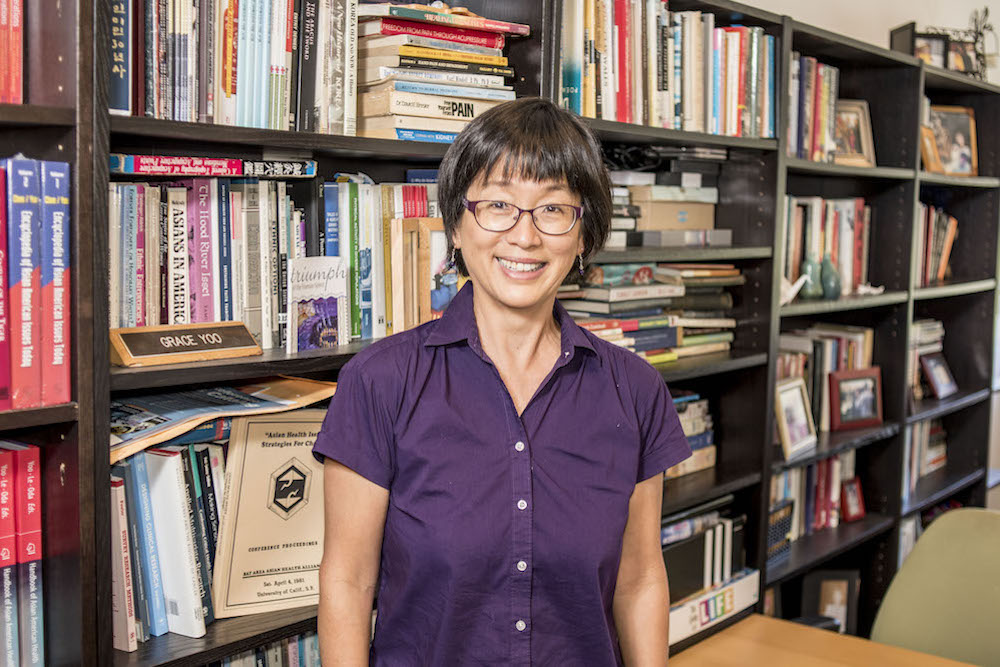 Some answers to that question lie in the story of a San Francisco campaign against hepatitis B.

Of the Trump administration’s anti-immigrant actions, the best known are the barring of immigrants and refugees from Muslim countries, and the rounding up and deporting of undocumented immigrants, even those …

I spoke my first words on a boat: “milk,” “cockroach,” and “itchy.” An unusual toddler vocabulary perhaps, but not surprising considering that I spent the second year of my …

This might be an appropriate way to characterize via Facebook the legacy of the 1965 Immigration Act, one of the biggest changes to the flow of people into …

Once singled out for exclusion by law from the United States, Chinese immigrants now make up the largest single group of arrivals per year into this country. A recent report …