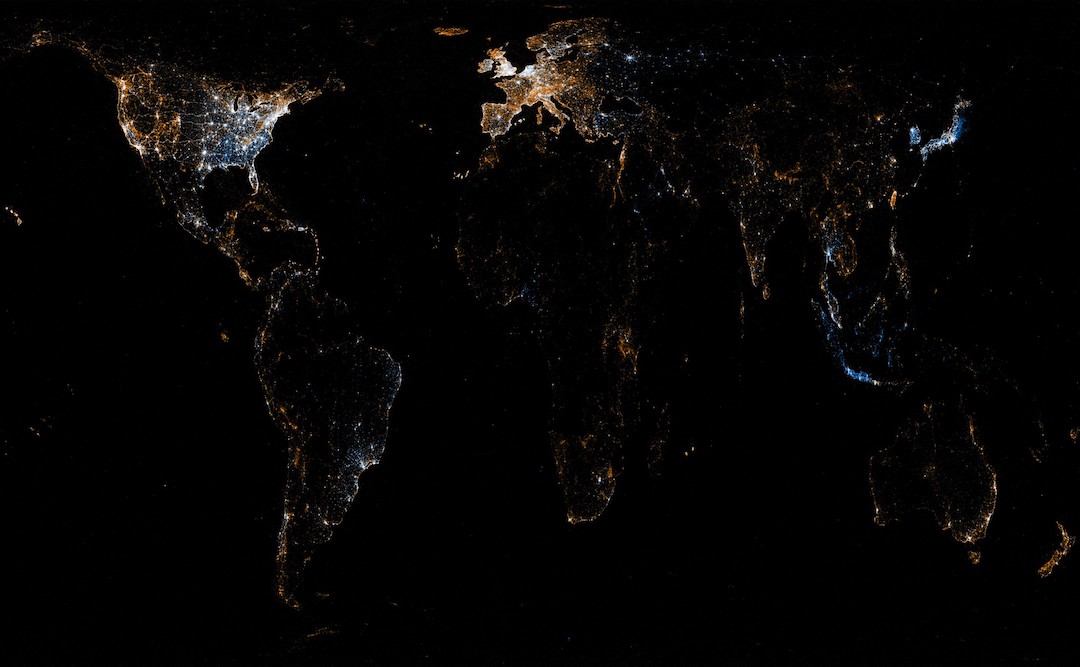 Today’s methods for governing the internet do not constitute a coherent system, much less a democratic one.

Instead, internet governance is a contest for power between the most powerful tech companies, who put their shareholders first and want the internet to be a free-for-all, and national governments, which prioritize the political interests of their own officials.

In this contest, both sides create the pretense of democracy. Facebook, based in Menlo Park, has created its own “independent oversight” board of global experts, though it’s unelected, and chosen by Facebook. The European Union touts …

From Australia to Maryland, the free press is waging a battle for survival against Facebook and Google. Besides being gushing firehoses of COVID disinformation and QAnon conspiracies, Google and Facebook …

Why do so many people, including both former President Donald Trump and new President Joe Biden, keep talking about getting rid of an obscure law called Section 230?

When Cass R. Sunstein was serving as administrator of the White House Office of Information and Regulatory Affairs under President Barack Obama, he oversaw major new legislation requiring chain restaurants …

It’s not hard to understand why moderate opinions are absent from the ranks of cable television talking heads, satellite radio hosts, and newspaper opinion editorialists. Moderation doesn’t sell. Americans have …

Both of you are suffering through long-running, self-inflicted public relations crises. Mark, Facebook’s …