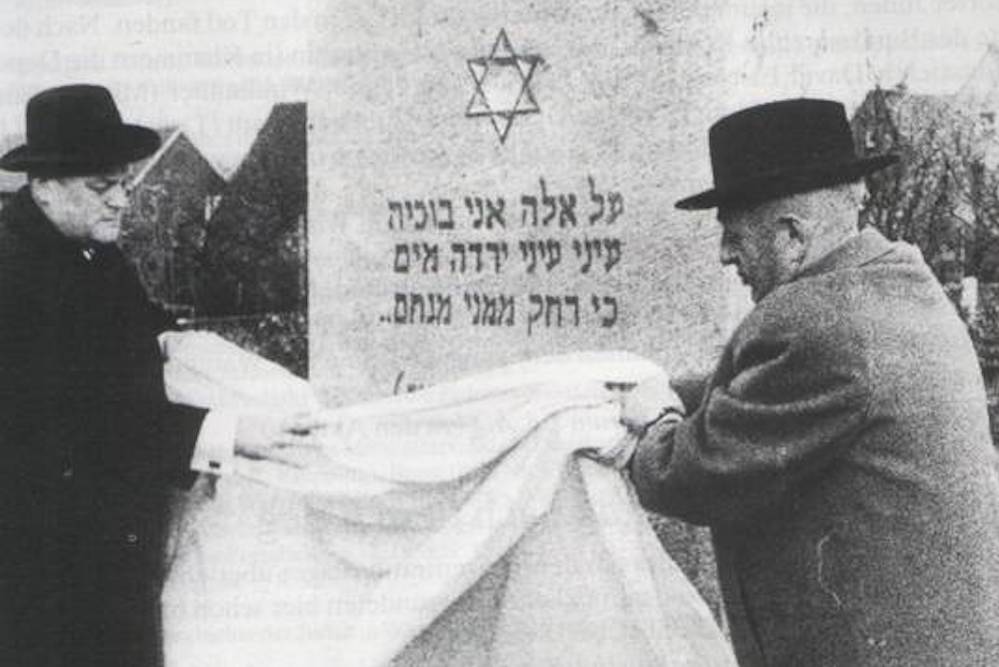 In the early postwar years in the German town of Warendorf, no one contributed as much to facing the difficult past as Hugo Spiegel. He was not a learned man. He was Jewish, however. And his story tells us something important about how German communities confronted their history.

The central insight is that a country can’t face up to its past alone. Germans needed help from Jews who came back to their hometowns after the war.

Spiegel, who was born in the nearby town of Versmold in 1905, belonged to a long …

In 1932, a man named Max Greenberger petitioned the City Court of the City of New York to change his last name and the last name of two of his …

When sociologist Mitchell Duneier was growing up in the 1960s, he said, “references to the word ghetto were references in my house and in my segregated Jewish community on Long …

When Albert and Elsa Einstein first visited in January 1931, the Jews of Los Angeles were besotted.

A hundred women and men, representatives of almost every Jewish organization in the city, …

Last month, for the first time since I was 15, I returned to summer camp. Some friends were getting married and had rented out a YMCA in upstate New York …