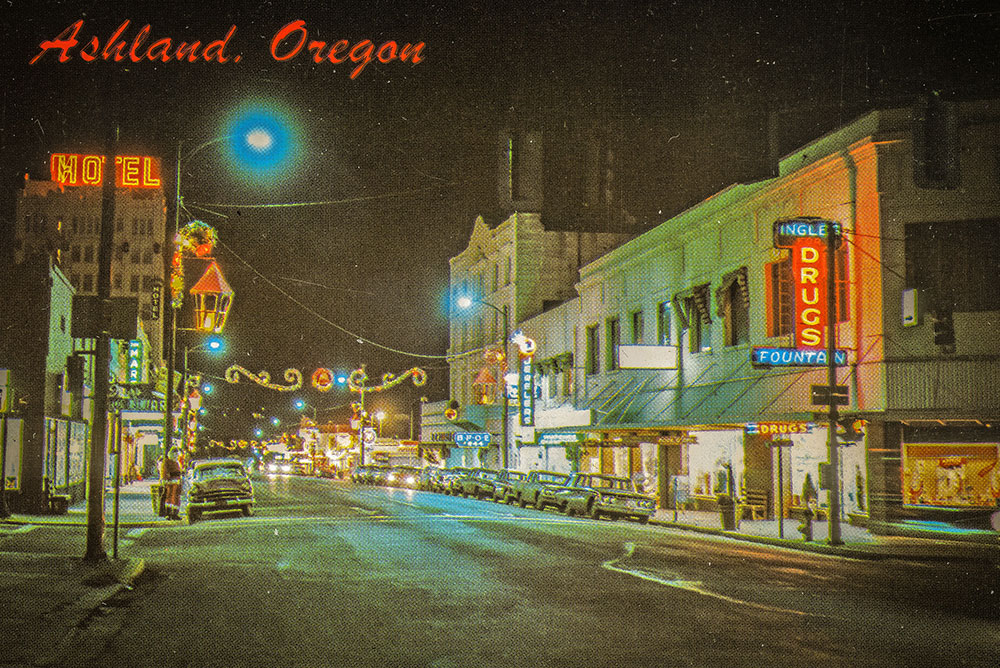 Indeed, Mount Shasta was more than 100 years ahead of the curve thanks to a guy named …

Why do Californians celebrate Independence Day when we’ve given up on our independence?

That question occurred to me on a recent visit to Independence, California, a settlement of 600 people on …

Before answering the question of the evening—“What Makes a Good Small Town?”—the panelists at a Zócalo/California Wellness Foundation event had to choose a definition. What, asked moderator and Los Angeles …

Melinda “Mel” Monroe, a 32-year-old nurse practitioner and midwife, is working at a major L.A. County hospital when her husband suddenly dies. Grief-stricken and seeking to get away, she takes …

Zócalo’s editors are diving into our archives and throwing it back to some of our favorite pieces. This week: Historian Steven Lubar searches for …

Once upon a time the pulse of America beat in its small towns. They were where you took your crops to market, met the trains that brought visits from Aunt …