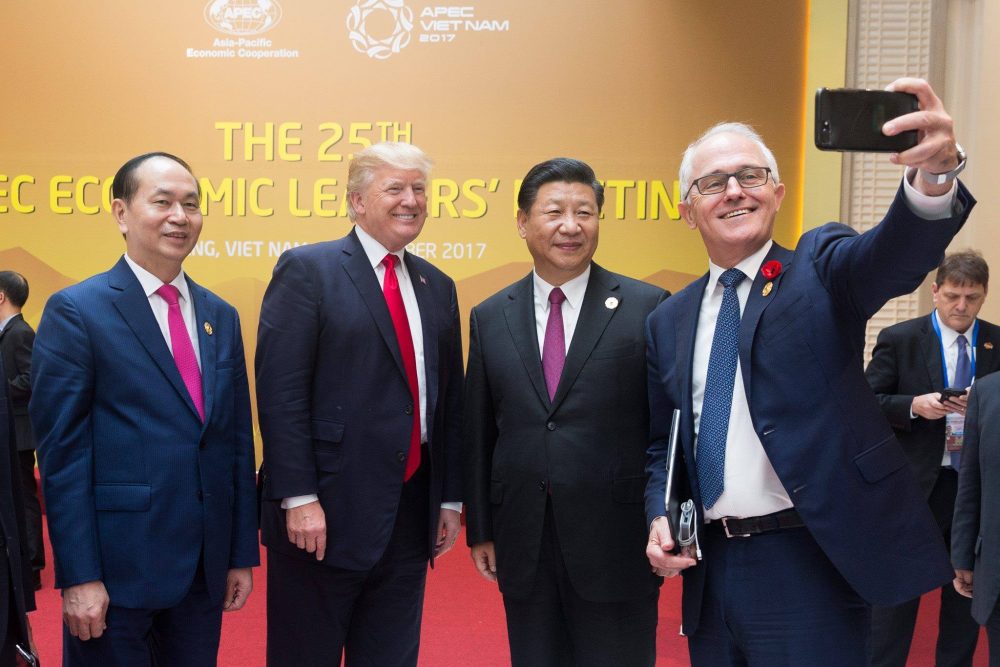 California shares some aspects of this half-country conundrum. …

Zócalo’s editors are diving into our archives and throwing it back to some of our favorite pieces. This week: The late political scientist and …

“A table for three,” says my host at a basement entrance.

We’re at an Italian restaurant in central Taipei, Taiwan’s capital. Within a few seconds, we are seated by a …