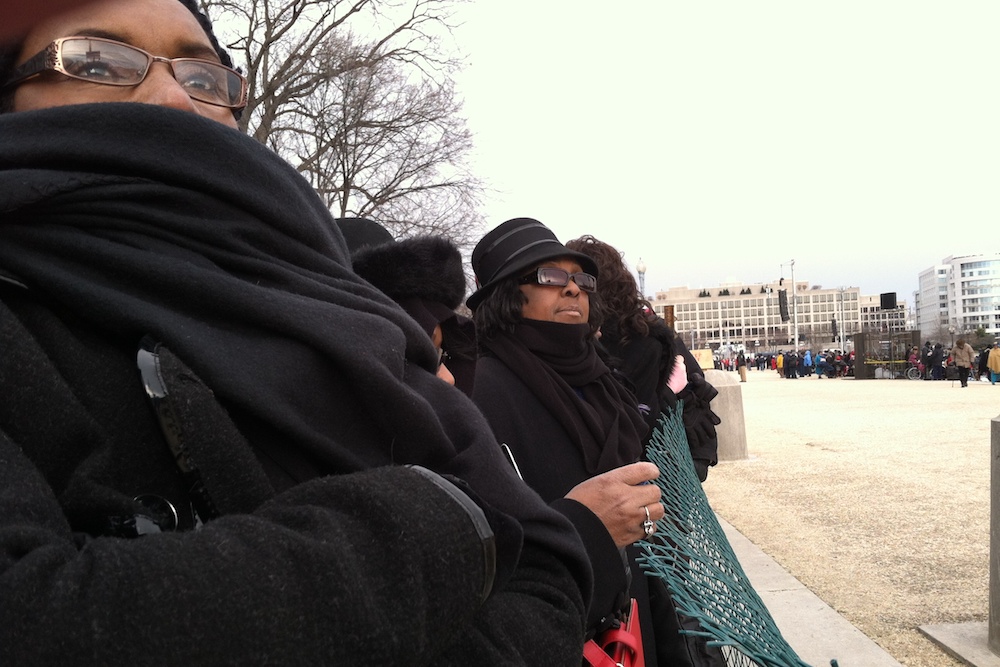 “Wouldn’t it be cool to go to D.C. for the inauguration?” I remember telling a fellow adjunct instructor in late 2008. Barack Obama had just been elected, and most of us were filled with joy at the arrival of the nation’s first Black president. A new era of hope in America was beckoning us to take part.

“You can go, you know,” my colleague replied.

“I would have to cancel class.”

“Don’t cancel class. Teach the inauguration with your cell phone. Your students will love it.”

I did, and I’ve never regretted it. …

I once tried to commit suicide. Twenty years later, it’s still hard to talk about. I didn’t want to die. Self-esteem issues, depression, alcoholism. I was signaling, in an unhealthy …

In many conversations, the topic of civics education comes with its own halo. The conventional wisdom is that it’s good, clean medicine, and if our children just get enough of …

That’s what I thought as I read through a new framework for teaching K-12 history in the U.S.—California’s History-Social Science Framework.

The first time my girlfriend and I fought, it was over, of all things, math. It was one of those past-midnight, early-relationship nights, when instead of sleeping, you talk about …

Which is to say the light we make with each other is beguiling—like watching fire, we can’t seem to turn away. Even when we feel burning, not a folly, but …