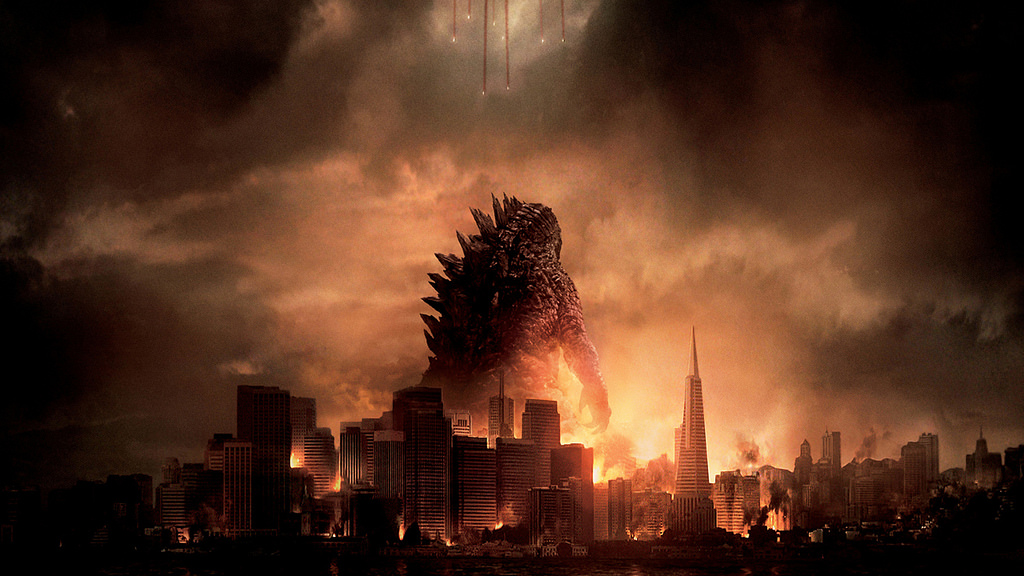 What explains the success of California? Fear of the apocalypse.

Fear of a publishing apocalypse, to be precise. Most of us never would have heard about Edan Lepucki’s debut novel, California, about a post-apocalyptic Golden State, except for a battle between Amazon and book publishers. Here’s a short version of a long story: California’s publisher, Hachette, refused to go along with the giant retailer’s pricing demands, so Amazon retaliated by making it more difficult and expensive to buy Hachette books on its website. Then, in retaliation for retaliation, the comedian Stephen Colbert asked the whole world to protest Amazon’s behavior by buying an obscure new Hachette novel: California.

For all the attention and sales that have come to the book, precious little has been said about what’s in the novel. Which is too bad. Because California has a lot to say about California—and especially the state of our thinking about how the state might end.

The apocalypse, and what comes after it, is serious business here. Hollywood has minted billions by telling post-apocalyptic stories in TV and film. Silicon Valley spins happier, “creative” tales of destruction, reveling in the ability of its coders to create technologies that upend traditions and wipe out preexisting industries. We twice elected a governor best known for his performances as a time-traveling robot from the post-apocalyptic future. In office, his biggest accomplishment was legislation that seeks to stop climate change (i.e., Armageddon).

And those are just manmade world-enders. Los Angeles Mayor Eric Garcetti recently boasted that his city was susceptible to 13 of the 16 types of federally designated natural disasters. He also said he would create a new position, chief resilience officer, to prepare L.A. better for existential threats. It seems that Armageddon, like most human pursuits, requires bureaucratic oversight—and physical fitness. CrossFit, a company with California roots, offers a “Zombie Apocalypse” training program featuring 5K runs and fence-scaling.

I’m all for apocalyptic readiness, but it requires imagination as much as disaster preparation. And Lepucki’s novel is just one of many cultural offerings that suggest that California is running behind in post-apocalyptic thinking.

Movies and TV, once reliable for bringing forth new end-of-the-world narratives, seem to be recycling the same tired apocalyptic scenarios: aliens, zombies, robots, nuclear war, evil scientists, oil shortages, climate change, asteroids, viruses, aliens with viruses, and so on (you can mix and match from the above). Earlier this year, even Godzilla was brought out of mothballs to destroy San Francisco, presumably before gentrifying Googlers could. This summer, Dawn of the Planet of the Apes, a film sequel to a remake, offers a vision of a collapsing human race that has been overtaken by smart apes building a superior civilization in Marin County. Since folks in Marin already think they are a more advanced form of primate—just ask them—the premise feels derivative, at best.

Too many of the narratives that drive today’s apocalyptic stories owe a debt to California writer Philip K. Dick, who has been dead for more than three decades, and to Ursula K. Le Guin’s Always Coming Home, published in 1985. The present is having a hard time keeping up with earlier visions of the California future. Today, we’re only five years short of 2019, the year when, according to the 1982 film Blade Runner (based on a novel by Dick), L.A. cops would be chasing down genetically engineered robots known as replicants.

In its vision of the future, Lepucki’s California, while beautifully written, also feels dated. Her post-apocalyptic world of tomorrow seems driven by fears that come from the California of the 1970s and 1980s: overpopulation (not much of a concern in a state where immigration has flatlined and the birthrate has fallen to below-replacement levels), food shortages (when cheap, obesity-boosting food is all too available), crime and violence (today at record lows), and the rise of gated exurbs for the rich (it seems like the rich are the only people who can afford to live in the centers of our big cities).

Lepucki, while evasive on most details, also pins the apocalypse on today’s hot buttons: climate change, terrorism, and income inequality seem to have wiped out many cities and people. The film industry is even forced out of L.A. not by other states’ tax incentives, but by a series of earthquakes that destroy freeways, homes, and schools. A suicide bomber hits the Hollywood and Highland development; another blows up a crowded restaurant in San Francisco’s financial district. Amidst total chaos, the main characters leave L.A., cross through the Central Valley, and then struggle to survive in what appears to be the forests of the North State.

This post-apocalyptic California has little reliable electricity, no Internet, and no public universities. Governance and politics remain messy (since Lepucki is silent on the question, I’m assuming that Prop 13 has survived the apocalypse), though the public does seem more engaged than it currently is. Someone cares enough about the post-apocalyptic governor’s race to kidnap a candidate, then release him after 16 days, naked except for a paper party hat.

While such details are fun, they also feel narrow and predictable, too closely tied to today’s political hobbyhorses, particularly those on the left. The right has its own narrow apocalyptic tales about the end being nigh on account of high-speed rail, legalized marijuana, or Obamacare. I could concoct some doomsday scenarios of my own, extrapolating from today’s worrisome trends: We could all soon reside in one giant Indian casino, or wake up to find ourselves living out a statewide reality TV show with producer Mark Burnett pulling the strings. Or what if all this sharing economy stuff oozing out of Northern California returns us to the Middle Ages, rendering us all bartering villagers? And what madness would ensue if, God forbid, the Oakland Raiders won a Super Bowl again?

You see, it’s challenging being imaginative in your apocalyptic musings when there is so much to be annoyed about today. But that’s one reason California feels so stuck—our visions of the future, dark or light, feel so unoriginal, so limited. It’s time to cast a wider net.

Why, for example, do so many apocalyptic stories of California take us into rugged terrain—the northern forests, or the forbidding Southern California deserts? I, for one, would prefer to battle back against the apocalypse in someplace exceedingly pleasant. Like La Jolla.