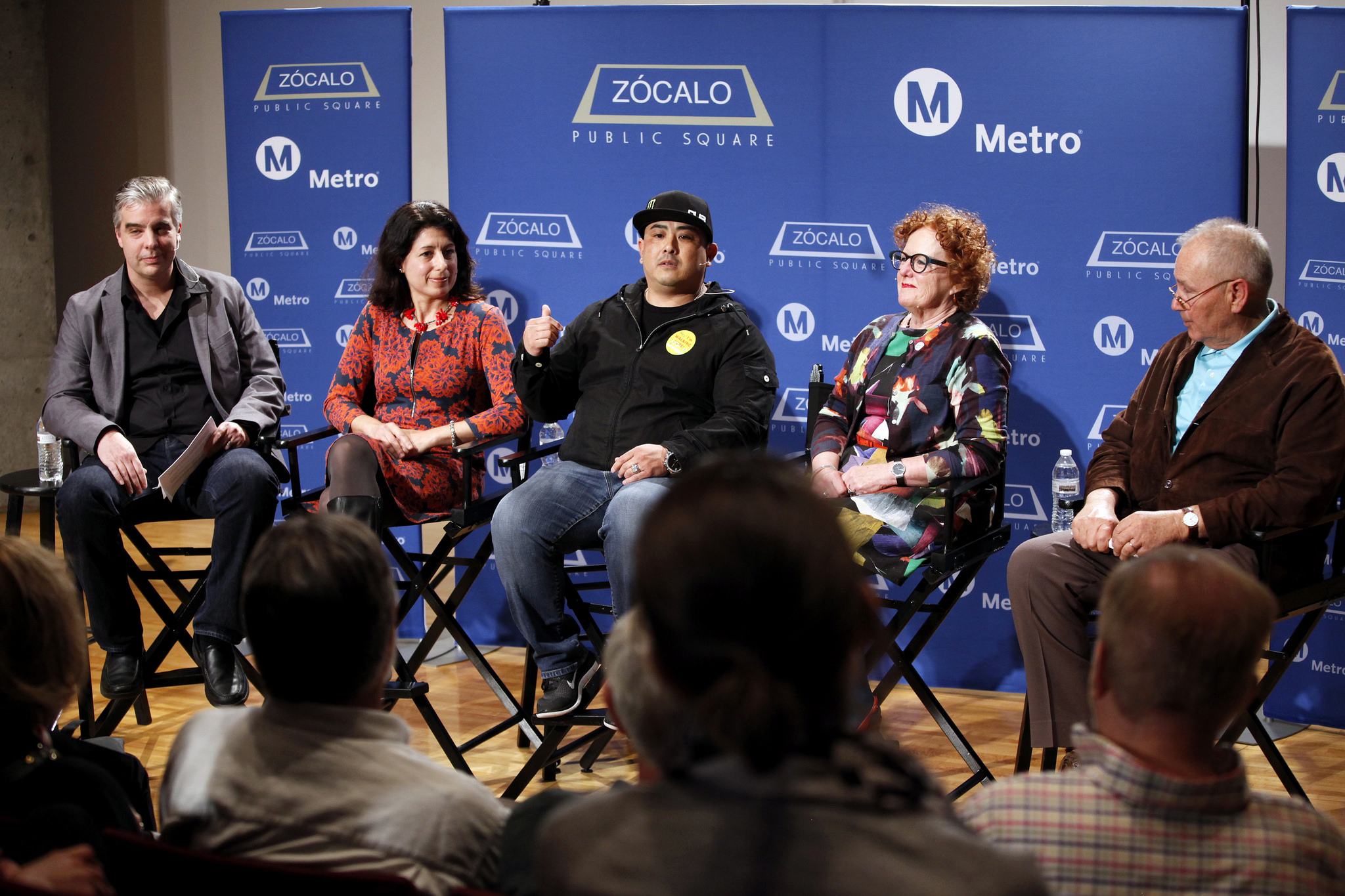 Don’t sell your car just yet—but be prepared to get to where you’re going in a lot of different ways. This was the conclusion of a discussion about car culture co-presented by Metro in front of a large crowd at MOCA Grand Avenue.

Automobile Magazine editor-in-chief Mike Floyd, the evening’s moderator, offered a preview of what was to come by explaining how each panelist had gotten to the downtown L.A. venue: One person walked, one took the bus, one mapped out the side streets, and another drove—and got caught in traffic.

That alone proves that cars and car culture are not dead. But the landscape is shifting. “It’s harder to notice it happening in L.A.,” said Drexel University Center for Mobilities Research and Policy director Mimi Sheller. But a national and global transition is taking place. Fewer young people are driving cars and getting licenses. Since 2004—well before the recession—the total vehicle miles traveled has dropped. Congestion, pollution, and other changes “are going to lead to new legal and regulatory frameworks that will put pressure on car culture as we know it,” said Sheller.

DUB Magazine founder Myles Kovacs said that he thinks millennials are car-averse not because of the environment but because of financial issues—they’ve seen their parents struggling with car payments and gas—and because of shifts in technology and culture. They don’t need cars to drive to friends’ houses when they can talk online instead. They don’t want to be like their parents. And they’re less independent than previous generations.

But there still is enthusiasm for cars out there. Petersen Automotive Museum executive director Terry Karges said that the Forza Motorsport driving game has 43 million Xbox subscribers and 200,000 to 300,000 players at any given time of day. And people around Los Angeles continue to get together around the cars they own and love, whether they’re Porsches or Ferraris or British cars. You also still have people buying basic, functional cars, he said. But “a Camry isn’t necessarily something you would join a club to adore,” he said.

Most people I know who aren’t car people just want to get back and forth to work with the least amount of fuss possible, said Floyd. Is that attitude going to take over?

Sheller said that as digital companies—such as Google and Apple—move into transportation, “it’s no longer about selling cars, it’s about selling mobility services.” She said that it’s possible to imagine a future where vehicle time is sold like minutes on a cell phone plan—and those minutes are combined with transportation options that include walking, biking, and public transit.

Architect Deborah Murphy, founder of Los Angeles Walks, said that shared cars mean fewer parking spaces and fewer surface parking lots. She added that technology is changing not just cars but how people exercise these options. An app can tell you how long a trip will take by foot or on the bus, how much it will cost on Lyft, and how many calories you’ll burn by bike.

But technology won’t change everything. A particular car matches a particular lifestyle, said Kovacs. It’s about belonging to a group of like-minded people with the same car and the same dream.

Regardless, said Murphy, “everybody’s a pedestrian”—even if you’re just walking from your car to your office. And Los Angeles, she said, is in the midst of a huge investment in infrastructure thanks to Measure R, a sales tax that funds highways, rail lines, and the bus system.

However, cars still have a certain appeal. Kovacs said he got into cars “for the ladies,” and that car culture will exist “until people stop paying attention” to the colors and customization.

“My joy and my freedom is getting in my car and taking a drive,” added Karges. “My best moments are on the 101 or Highway 1 going up the coast.”

However, said Murphy, getting out of a car allows for more human connections. People can talk while walking or riding bicycles. They can meet people. You don’t get that in a car.

In the audience question-and-answer session, the panelists were asked to look ahead. How do we weigh what we need today against what we should build for the future?

Sheller said that we are currently locked into an infrastructure that was built under President Dwight D. Eisenhower. But the question isn’t just whether we want to rebuild roads and bridges; it’s whether we want to invest more creatively, and about how technology will disrupt existing systems. Future roads may require not just paving but installing sensors, for instance.

How quickly is the autonomous car coming?

“I don’t think we have any idea of what cars are going to be in 20 years or even 10 years, the way things are working right now,” said Karges.

Floyd added that the obstacles to autonomous cars include both the millions of cars currently on the road and liability issues that Kovacs had mentioned earlier in the evening.

What is the current state of car culture in Southern California?

Kovacs said that while the popularity of organized car shows is waning, people are coming together informally for cruises, meets, and “car and coffee” experiences. Cars remain a social experience—but that experience is changing. 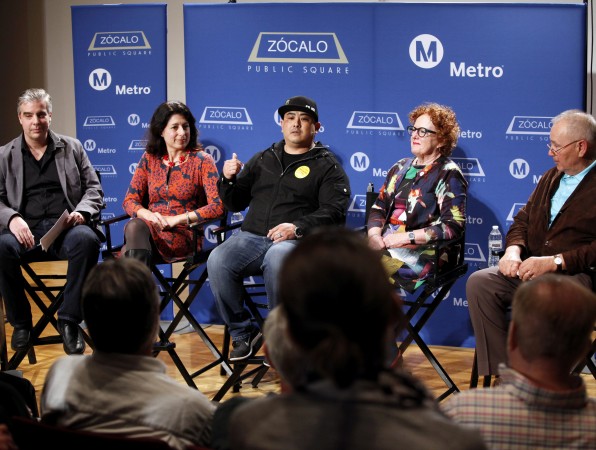 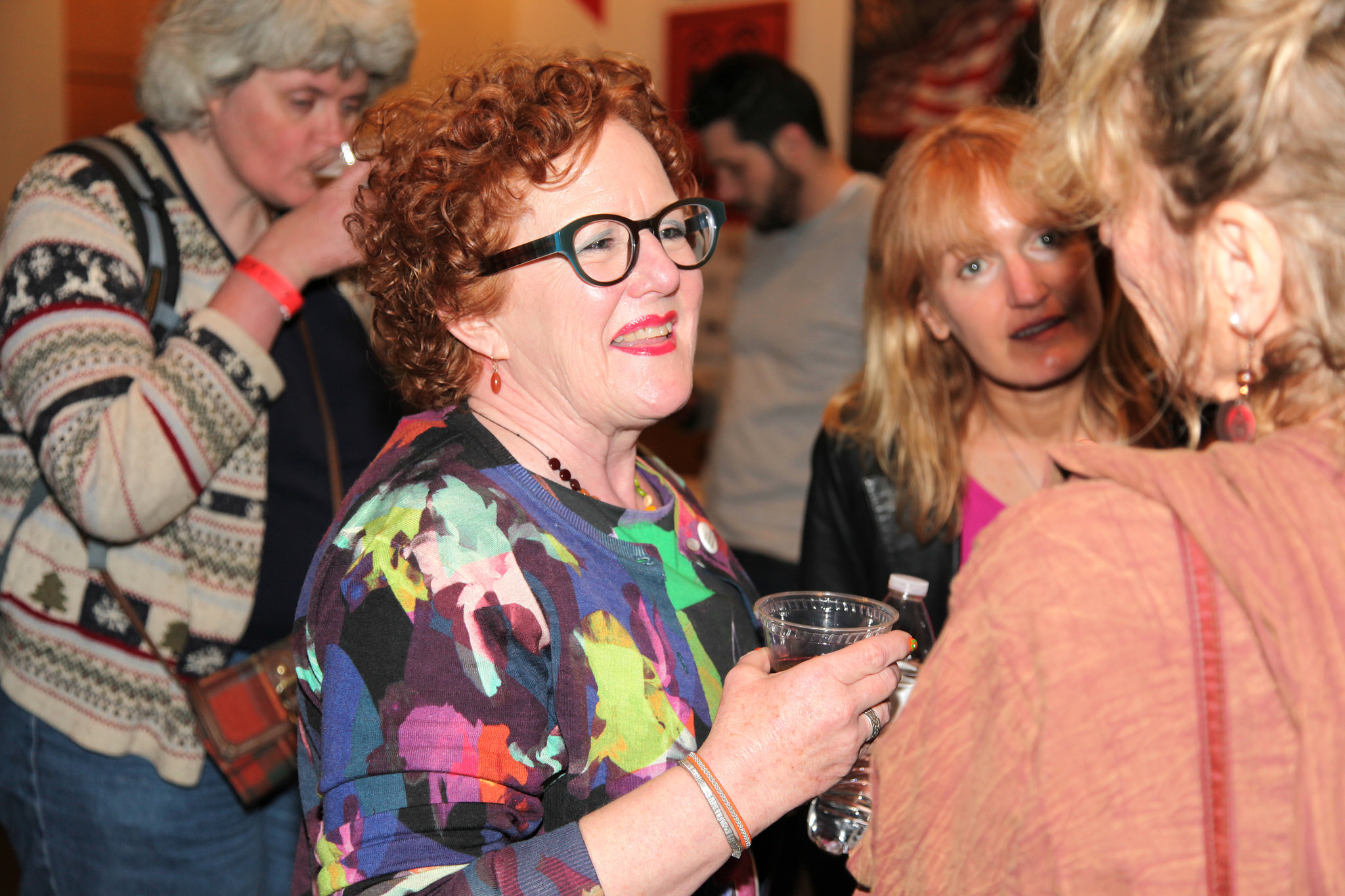 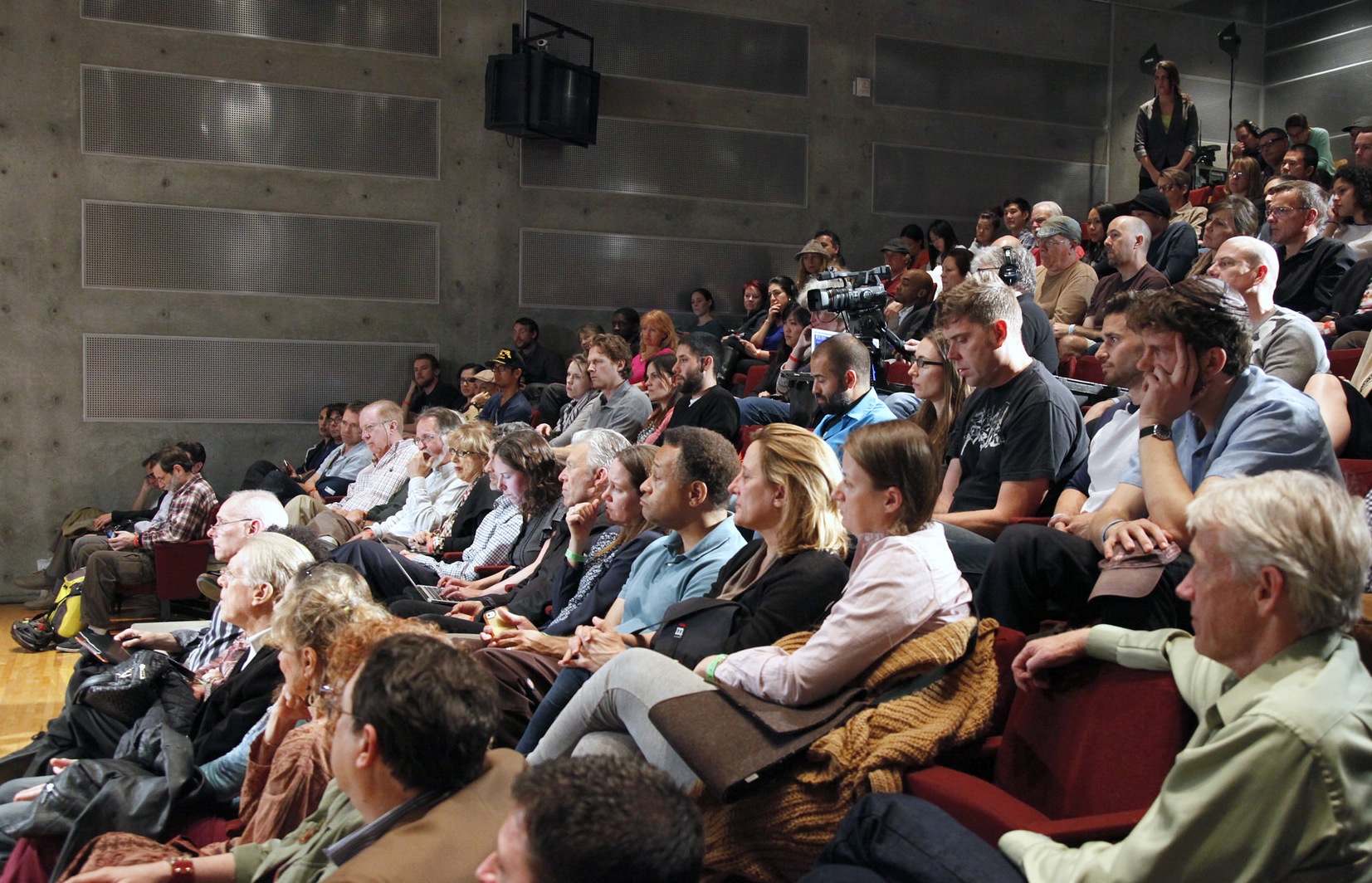 The crowd at MOCA Grand Avenue 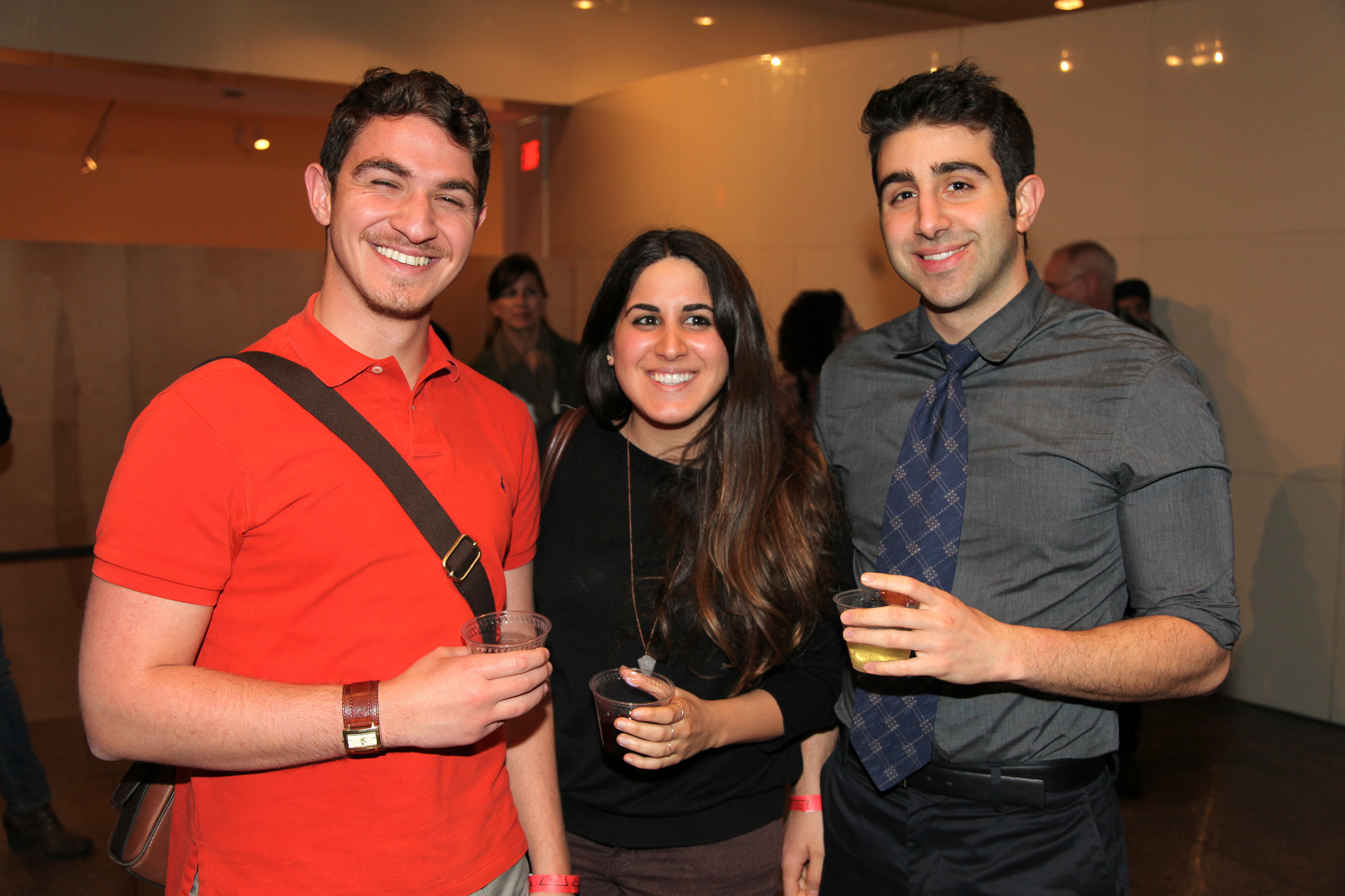 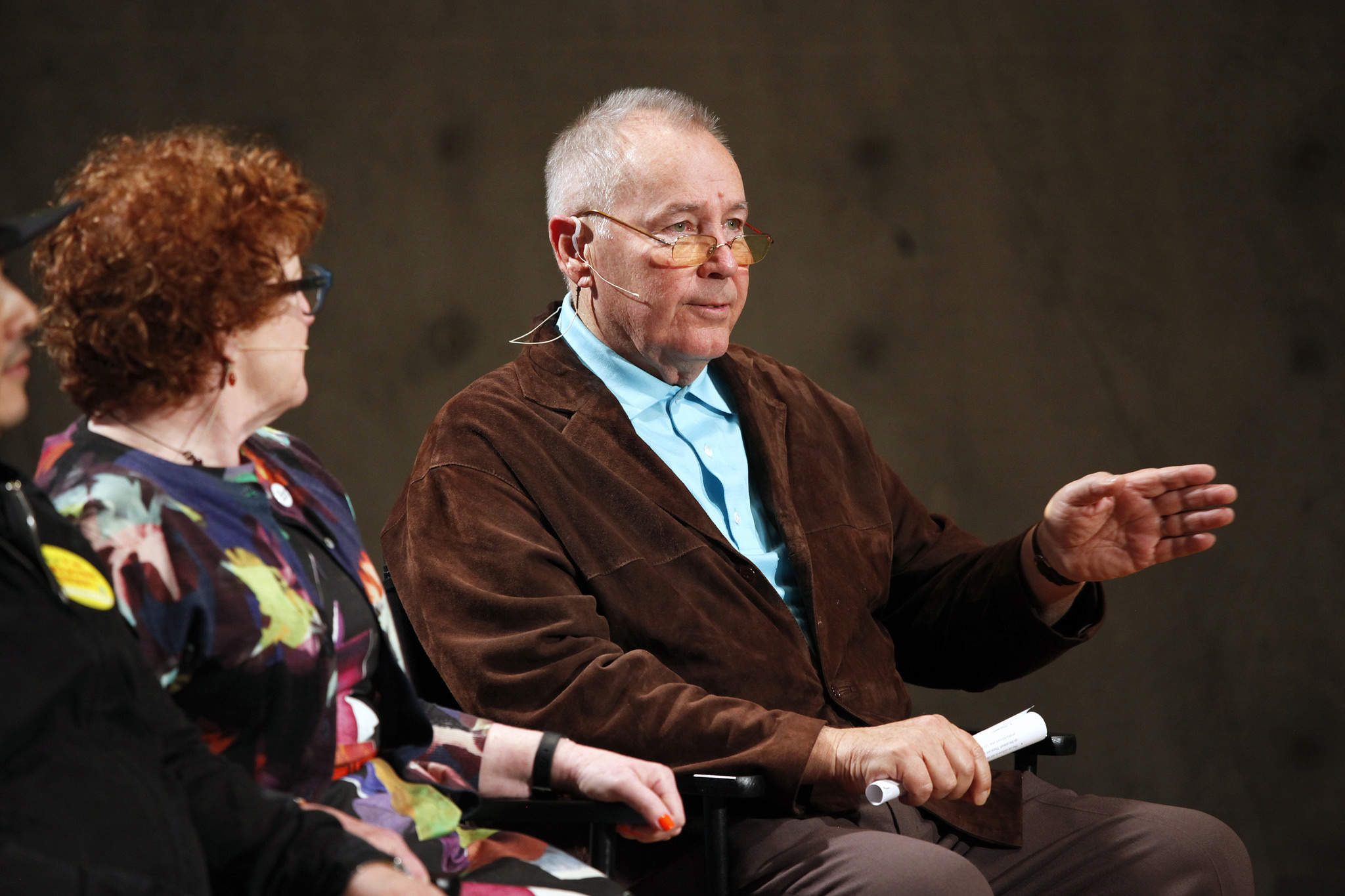 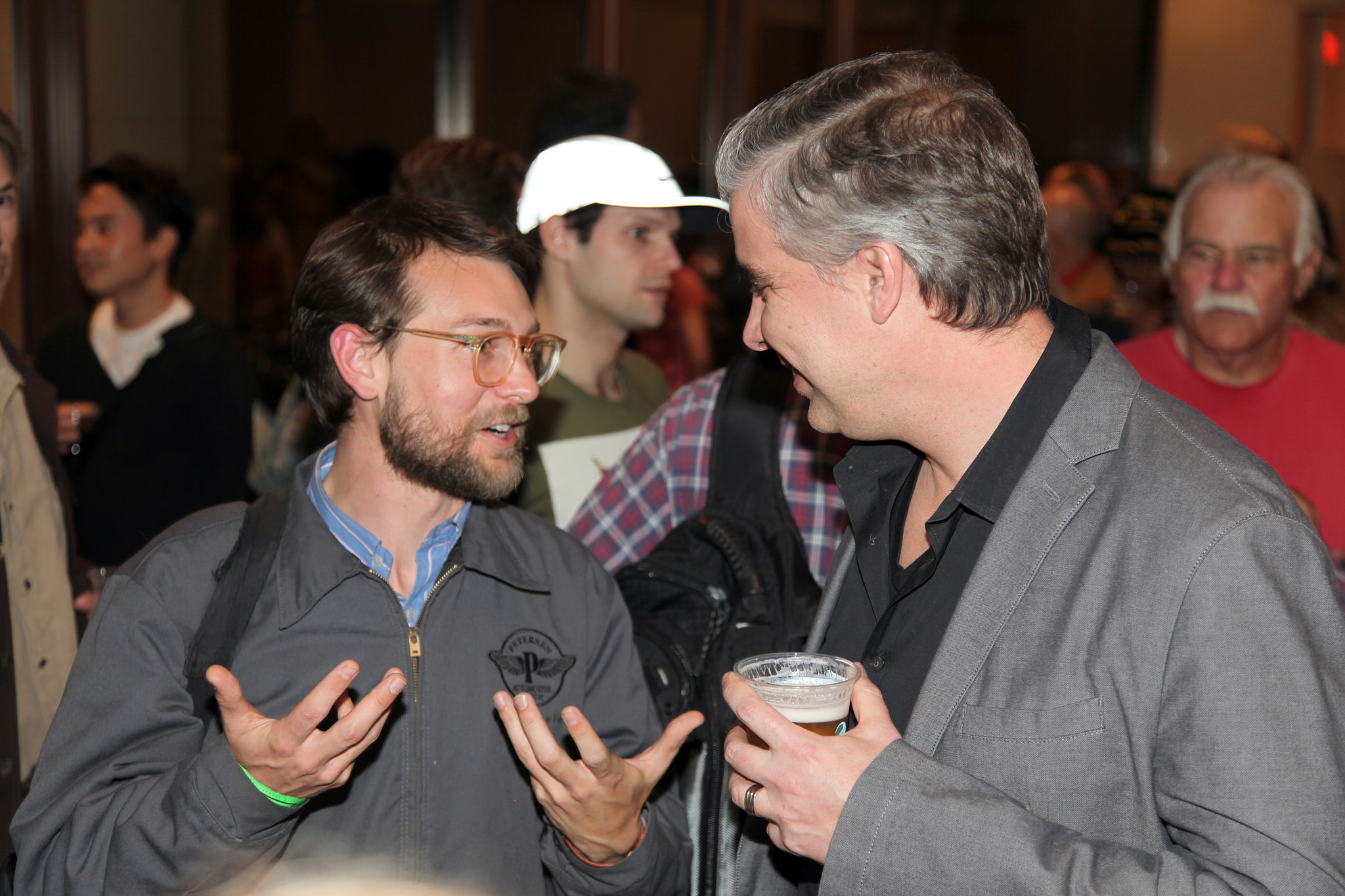