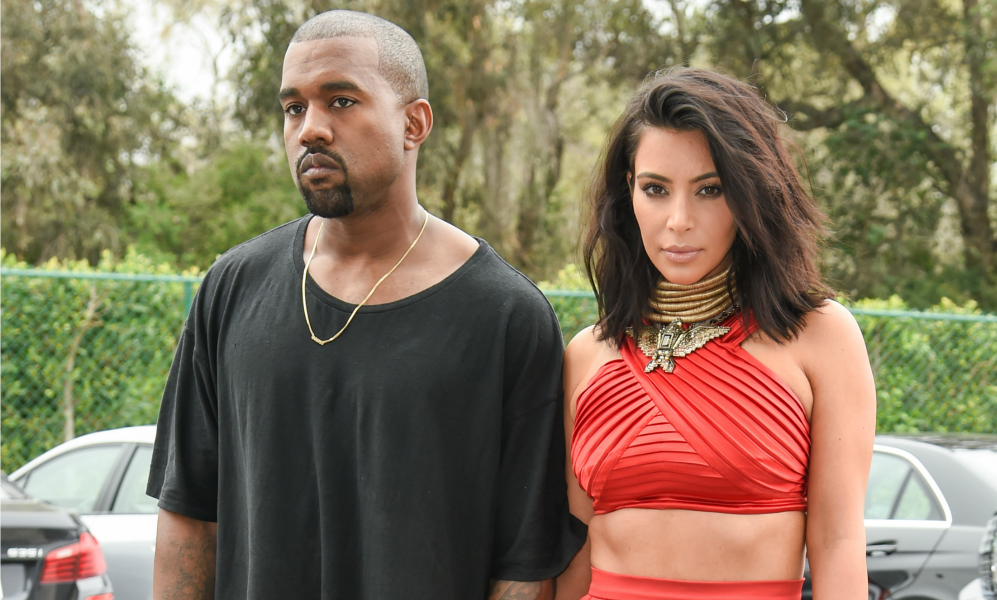 An American woman I know in London recently posted on Facebook about being grateful to be out of the country during the current presidential election. That prompted a feisty response about American exceptionalism from a friend of a friend in Texas: “Sorry, I refuse to buy into your anti American socialist/communist rhetoric. We ARE better than everybody else, by far … If you believe otherwise, you are delusional. The entire world DOES revolve around us, from our economy … to our culture, it has spread through the world to the point of overtaking most other cultures. Even our fashions dominate the world.”

I moved to London 16 years ago to write about the luxury goods industry for Time magazine. At that time, Americans were all but dominating the world of fashion. Tom Ford deftly revived both Gucci and Yves Saint Laurent. Marc Jacobs was running the show at Gucci Group’s arch-rival, Louis Vuitton. And another American, Michael Kors, was a steady hand at Celine. Their shows were some of the most anticipated not only for American buyers and writers but also for those around the world.

But when that social media attack forced me to think about whether our fashions were indeed dominating the world, it hit me—all those designers have gone home to focus on their own labels.

The iconic European fashion houses are now being designed by Europeans—and, more often than not, by a countryman of the brand’s origin. So Gucci has an Italian designer at the helm, and Vuitton and Yves Saint Laurent both have Frenchmen in charge (Nicolas Ghesquière and Hedi Slimane respectively, although Hedi works largely from Los Angeles). Phoebe Philo, a British woman, is designing for the French house Céline. One of the few global exports working these days happens to be another Brit, Stuart Vevers, who has moved to the U.S. to take stewardship of Coach.

Does that mean Americans have lost their influence in fashion? Not really. When it comes to high-end designer labels, the nationality of the chief designer has very little to do with the aesthetics of the creations. Fashion has long been a fully global world. It’s not that the nationality of a designer matters less. It’s that designers matter less—period. Instead it’s a virtual army of tastemakers from celebrities in London and Los Angeles to bloggers in Singapore and Stockholm.

“Before there was an American fashion, there was an American style,” wrote Caroline Reynolds Milbank in her book New York Fashion: The Evolution of American Style. Early Americans had as their style icons George and Martha Washington, but were also influenced by the simple straightforward clothes of the Quakers and Amish. For the recent revolutionaries, wearing clothes imported from Europe would not only undermine the sense of independence, it also would reflect values distilled from life under a monarch and display a superfluouness the new Americans disdained.

However, as the country got richer, the richest began to show off their wealth by mimicking the European elite—specifically the French, not the recently dispelled British. With the rise of the industrial era, French couture dresses were bought off the runways in Paris, but adapted for American tastes by retailers in the U.S.

“New York didn’t copy Paris, it used it,” says Milbank. As American tastes developed along all classes, one thing remained—a deep-seeded attraction to clothes that were simpler than those worn by their European counterparts. The White House would never be the royal court and the earliest American designers were best known for the sportswear they created for American women.

It wouldn’t be until the rise of Hollywood that American influence would impact the rest of the world. Although neither designer was a household name, it is arguable that Edith Head, working in Hollywood on films including Rear Window and The Sting, had a greater global impact that Claire McCardell, creator of the 1942 “popover dress,” a versatile wrap dress suitable for many occasions.

In that, anyway, we’ve gone full circle. The launch of InStyle magazine in the early-1990s heralded in the era where celebrities would be just as influential as fashion designers, and began the sapping of influence from the traditional fashion magazines. During my more recent years in London, that phenomenon has spread faster than the Kardashian sex tape—and for the same reason: the Internet.

Whereas before followers of fashion had to rely on a magazine editor’s interpretation of what was interesting, now the public can go straight to the people they find interesting. And would Anna Wintour have put Kim Kardashian on the cover of Vogue if not for her massive online following? Doubtful. It’s Kim who has influenced Anna, not the other way around. Even in the trades like Women’s Wear Daily, coverage of the Paris collections is more likely to lead with the people sitting in the front row than with the clothes on the models on the runway.

No matter where we live, our style icons now can be anyone from anywhere—Adele and Khloe Kardashian are both credited with helping women embrace fuller figures. Young girls in China can look to each other as well as their own film stars and models for inspiration.

But there has been some convergence. Kate Middleton is very loyal to British brands, but she wears them in a way that no one would guess they’re from designers with daring reputations like Alexander McQueen. American women, as loyal to their brands as the next British Queen is to hers, are able to ape her style at stalwarts of American preppy-ness like J.Crew.

Even grooming, perhaps the last bastion of difference between American and British women, is seeing a softening of bi-coastal standards. For the last few decades, Americans were mini-Barbie dolls, waxed and brushed to perfection while the British made shabby seem chic, and imperfect teeth seem signs of character. But in the U.K. we’re getting used to seeing home-grown style role models like Kate Middleton and Amal Clooney constantly turned out in polished perfection. Back stateside, the likes of Amy Schumer and Mindy Kaling are giving American women the confidence to let their tangled hair down and embrace the confidence that can be extolled by looking unkempt.

Bronwyn Cosgrove, curator of the museum exhibition Designing 007: Fifty Years of Bond Style, says, “There’s only one place where real national differences can be seen and that’s with the men.” She’s right. With women it’s increasingly hard to tell, but even in a sea of blue suits I can easily spot an American male at 20 paces.

The “Casual Friday” concept never really took off over here and the men of England are so much the better off for it. Why wear a hoodie, when a tweed blazer looks so much better? Why wear Dockers when a smart pair of jeans does the job better? Why wear suits that are at least a size too big in the shoulders and two inches too short on the trousers?

American men seem to share the reluctance of the early settlers to be seen to care too much about fashion. Caring about clothes currently implies a lack of intellect or even effeteness. I blame the Internet, again, but for different reasons. Revolutionary tech entrepreneurs were young enough—and legitimately geeky enough—to get away with hoodies. But when the middle-aged men that followed them into Silicon Valley began to dress like boys, instead of encouraging the boys to dress like men, the style of American men went the way of the dial phone.

Such a shame that not even a wildly-popular show like Mad Men has been able to push them to reclaim the best of their style heritage. Modern men in Milan may want to dress like Don Draper, but not those working on Madison Avenue, who care more about the shape of their new iPhone than the cut of their jackets.

Fifty Years of Bond Style opens in Paris on April 16th after successful runs in London, Toronto, Shanghai, Melbourne, Moscow, Rotterdam, Madrid, and Mexico City. But, sadly, the exhibition has yet to be seen in the land where the men need it most, the good old USA.