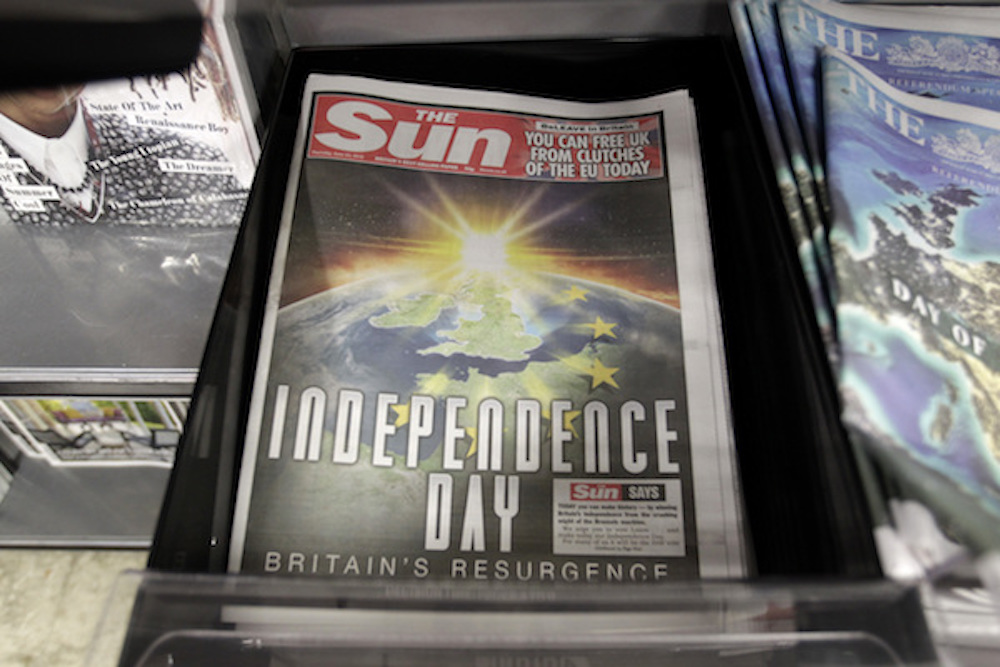 The #Regrexit hashtag encapsulates Britain’s morning-after regrets since a referendum in which nearly 52 percent of voters opted to leave the European Union. A Daily Mail poll estimates that more than a million of those who voted to leave now wish they could change their vote. That amounts to seven percent of the electorate.

Shortly after the result of Britain’s referendum on the European Union was declared last week, an academic colleague remarked to me, “the final curse of the empire is that the …

This is true even …

Adrian Wooldridge, an editor and columnist at The Economist, says that America has defined itself by accepting or rejecting elements of British culture. He spoke at a Smithsonian/Zócalo “What It …

On the surface, this would seem to …

An American woman I know in London recently posted on Facebook about being grateful to be out of the country during the current presidential election. That prompted a feisty response …