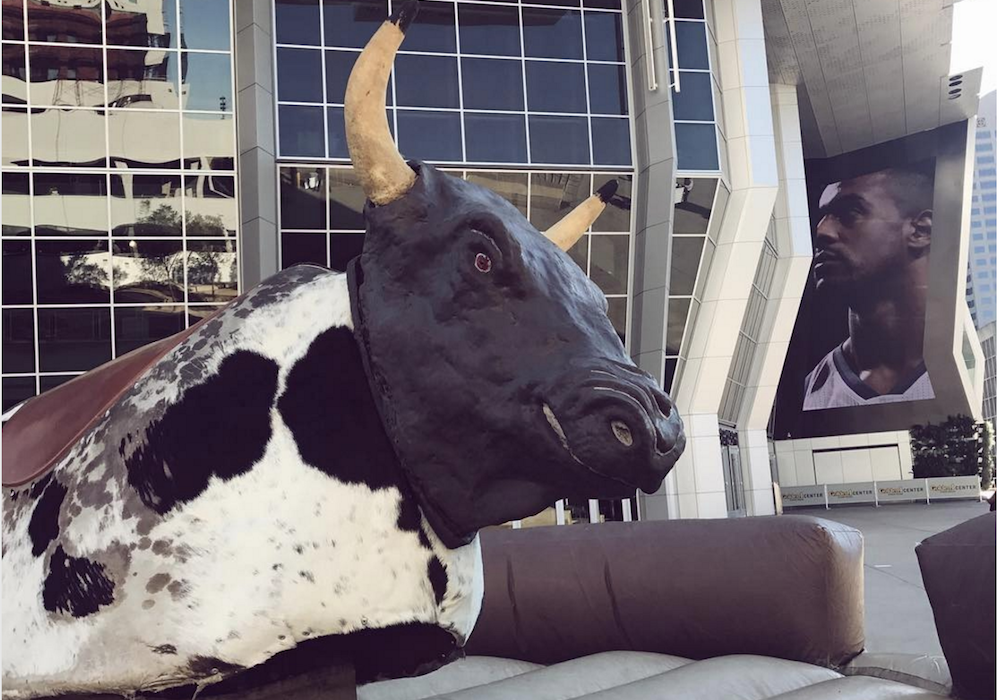 Are you finally growing up, Sacramento?

I pose that question not to our state government but to the real Sacramento, by which I mean the Sacramento Capital Region. It’s a query that should be aimed at all of the Central Valley’s big urban areas. Are you ready for civic adulthood, Fresno, Bakersfield, Stockton, and Modesto?

The maturity of these cities is more than a regional question. The Valley persistently lags California as a whole in employment, access to health care, and educational attainment. If California is going to make big gains in the decades ahead and reduce inequality, Valley cities will have to lead the way.

The importance of Valley cities should be conventional wisdom by now, but unfortunately, the narrative feels unfamiliar and counterintuitive. That’s because the Valley is stuck in a state of agriculture-based denial. That’s understandable, given the region’s rural history and the outsized influence that agriculture retains over land use and politics. But that influence obscures the 21st-century reality—most people in the Central Valley live in cities. And so the true economic engines of the region are not the groves and fields but an archipelago of urban islands connected by State Route 99.

Far too often these cities are underestimated by everyone, including their own inhabitants. The cities of the Valley are “small” only compared with the global mega-regions on the coast. More people live in the cities of Fresno and Sacramento than in the cities of Atlanta or Miami. Bakersfield is bigger than the cities of Tampa or St. Louis, and Stockton has as many people as Pittsburgh or Cincinnati.

But the Valley cities all face different versions of the same problem: They have grown into places far larger and more complicated than the governments and infrastructure that once sustained them. One of the great underappreciated dramas in California is the race of these cities to catch up to their urban needs, by adding cultural venues, revamping downtowns, and developing new infrastructure.

Cities are in different stages of this process. Stockton, which is emerging from bankruptcy, and Bakersfield, which is suffering from a decline in oil prices, are the laggards.

The struggle in Fresno has been particularly dramatic, with the city making big if uneven progress. There is new life and housing in its downtown; by summer, Fulton Mall should be transformed into Fulton Street, a main avenue. The new Midtown Trail for bicyclists and pedestrians will connect Fresno and the Clovis Old Town Trail, creating a 17-mile link between the two cities, and including space for future transit. A bus rapid transit system is being launched, a water upgrade should make Fresno less dependent on groundwater, and planning is underway to establish mixed-used zoning districts on thoroughfares and to develop the neediest neighborhoods.

But the most promising—and often most puzzling—case is greater Sacramento.

The Capital Region has long had advantages that give it a more diverse economy than other Valley cities—from the presence of the state government to its proximity to the Bay Area. Sacramento was never that small a town—it instantly became a city during the Gold Rush, and prospered as the terminus of the transcontinental railroad. But for much of its history it coasted—“Stockton with a governor” was one insult—happily lagging the fast-growing coast and developing a slow reputation, enshrined in Mark Twain’s letter from the city: “You needn’t rush down here right away by express. You can come as slow freight and arrive in time to get a good seat.”

Sacramento developed a slow reputation, enshrined in Mark Twain’s letter about the city: “You needn’t rush down here right away by express. You can come as slow freight and arrive in time to get a good seat.”

Today, it’s a bigger, more ambitious place. Sacramento County has a population nearly the size of Manhattan’s, and the nine counties around the region have 2.8 million residents, on par with the city of Chicago. And there are signs of urban progress, particularly in the center of the city of Sacramento, where the past decade has brought more than $1 billion in public and private investment. A sports arena opened last year, a hospital is planned for the railyards, housing is coming to K Street, and midtown Sacramento’s neighborhoods of restaurants, galleries, and loft apartments are livelier than ever.

But beyond those gains, the picture is as muddy as Sacramento’s rivers. A leadership class heavy in real estate and state government types can seem less interested in improving poorer neighborhoods than peddling empty slogans (Earth to Sacramento: “Farm to Fork” is how the whole world eats). What’s worse, this crew appears to be gripped by a rampant inferiority complex, seeking validation—and outside visitors and tourists—with showy projects of dubious value.

The city of Sacramento is now ludicrously considering building an aquarium—though Monterey’s world-class aquarium, and the ocean, are not so far away. The city is also contemplating expansion of an already struggling convention center. Building of such showy destinations is part of what brought Stockton to bankruptcy (an arena and marina), and nearly sunk Fresno (the Granite Park sports complex, the Fresno Metropolitan Museum of Art). The basketball arena may expose Sacramento to similar peril; the city gave the NBA Kings a $272.9 million public subsidy, via a risky parking bond.

Beyond the city, getting the disparate parts of the Capital Region to work together remains difficult. While there are recent examples of regional progress on transportation, water, and workforce development, the Capital Region is not cohesive. There’s not even consensus on which of the area’s counties are part of the region. The Sacramento Bee says there are four; government documents often refer to six counties (Sacramento, Sutter, El Dorado, Placer, Yolo, and Yuba), while a few academics list nine.

One Sacramento disadvantage as a region is its political diversity; unlike the Democrat-dominated Bay Area and L.A., Sacramento is a swing region, from the left-wing NIMBYs of Davis to the Republican NIMBYS of the foothills. Another challenge to developing urban strategy is all the people who live in the so-called UnCity—unincorporated Sacramento County.

“Though Sacramento often sees itself as the byproduct of forces outside of its immediate control, or as a step-child of the Bay Area,” said a report used at this decade’s beginning by the UC Davis Center for Regional Change, “It both deserves and needs to view itself with a greater degree of identity and autonomy.”

That lack of identity has made it harder for greater Sacramento to address its most stubborn regional problems. Housing affordability has reached crisis level here, as in other parts of the state. Transit is a regional sore spot; Sacramento County voters defeated a transportation sales tax hike in November that, while lacking in imagination, would have restored previous service cuts. And the lack of economic and job growth in the region deserves greater attention. The Brookings Institution ranks Sacramento 95th among the nation’s largest 100 metro regions in economic output per capita, with a 9.5 percent decrease over the past 10 years.

Sacramento’s optimists argue that efforts to address such regional problems, and political and public awareness of them, are deepening. In that vein, the city of Sacramento is now the stage for what may be the state’s most intriguing local political story: new mayor Darrell Steinberg.

Steinberg is a former state Senate leader with broad perspective and deep contacts among the overlapping governments of the region. To the good, he has made decreasing homelessness a priority, and is addressing it regionally, in a way that should force Sacramento County to offer more mental health services. (To the bad, he’s been talking up the aquarium idea.)

Californians are understandably wary when big plans emerge from the Capitol. But we should be rooting hard for the Capital Region. Our state will be much better off if Sacramento can fully launch itself.