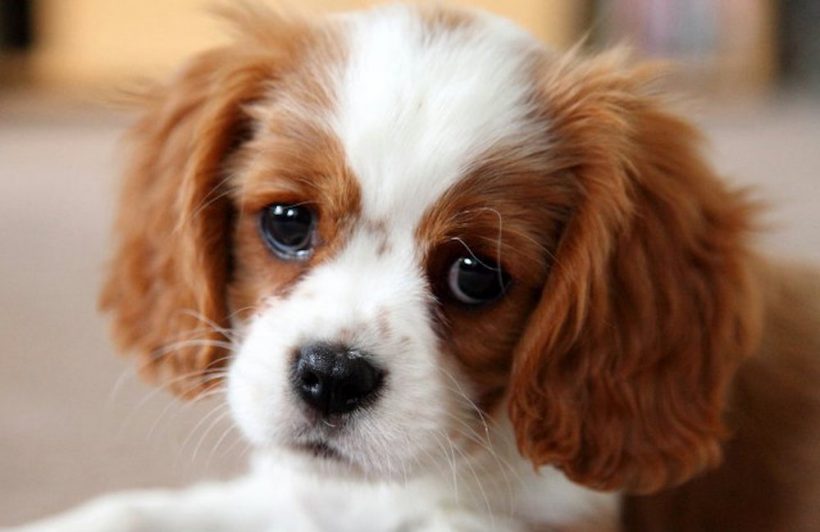 The Weaponization of Empathy in a Hyper-Connected World 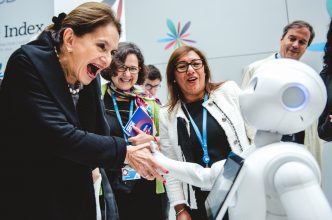 Why We Should Fear Emotionally Manipulative Robots

Artificial Intelligence Is Learning How to Exploit Human Psychology for Profit

By Colin Allen and Fritz Breithaupt

“Err, that’s not what the app is telling me to do.”

“Yes, but it’s faster this way. The app is taking you to the beltway. Traffic is terrible there!”

So went a conversation with an Uber driver in northern Virginia recently. But imagine it was a self-driving Uber. Would you even have that conversation, or would you be doomed to a frustrating 25 minutes on the beltway … 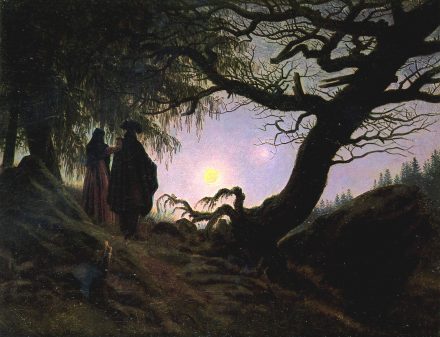 Empathy's Evolution in the Human Imagination

Empathy seems to be one of the most “natural” emotions, but before 1908, no one in the English-speaking world had heard of it.

And when it did appear, “empathy” was a translation from the German Einfühlung, literally “in-feeling,” with the surprising meaning of projecting one’s own feelings into nature and objects of art.

This meaning is strange to us now. But the feeling we call “empathy” has shifted dramatically over the last century from a description of an aesthetic response, to a moral and political aspiration, to a clinical skill, and today, to the firing of neurons. Returning to empathy’s roots—to once again think about the potential for “in-feeling” with a work of art, a mountain, or a tree—invites us to re-imagine our connection to nature and the world around us.

Aesthetic empathy was first described in the 1870s, when father and son … 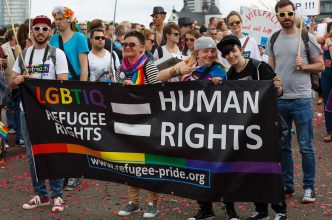 In Inventing Human Rights: A History, UCLA historian Lynn Hunt traces the modern concept of Human Rights to a series … 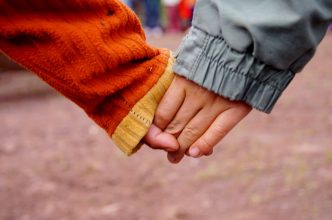 No, Empathy Isn’t a Universal Value

From Saudi Arabia to Peru, There’s No Clear Pattern to How Compassion Works

Empathy varies a lot among people, psychological research has found. But it also varies widely among countries and cultures. When my colleagues and I set out to analyze the largest study on empathy ever done—104,365 people from 63 countries—we expected to learn whether the extent to which we tune into others’ emotional cues … 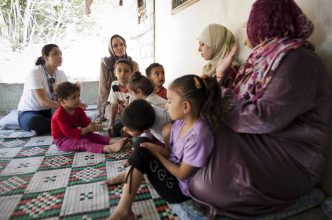 Is Our Culture of Empathy Perpetuating Inequality?

We desperately need more empathy. At least, that’s what we are told—in political rhetoric, in bestselling popular science books, in international development discourse, in feminist and anti-racist activism. Among current political antagonisms, especially … 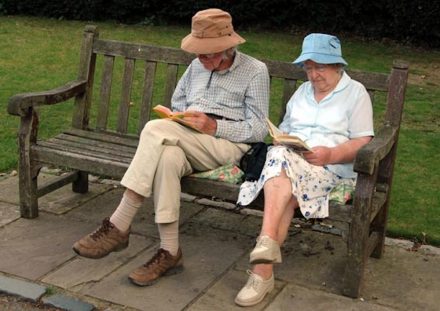 In 2013, Science published a study with the intriguing title, “Reading Literary Fiction Improves Theory of Mind.” The authors (David Comer Kidd and Emanuele Castano) claimed to have proven that literary fiction—not “genre” fiction, not well-written nonfiction, but literary fiction—develops our “theory of mind,” which means our ability to recognize other peoples’ thoughts and feelings. This ability, in the words of the authors, “allows successful navigation of complex social relationships and helps to support the empathic responses that maintain them.”

Newspapers and magazines were quick to report these results. A few were skeptical. Maria Eugenia Panero was one of several psychologists that …