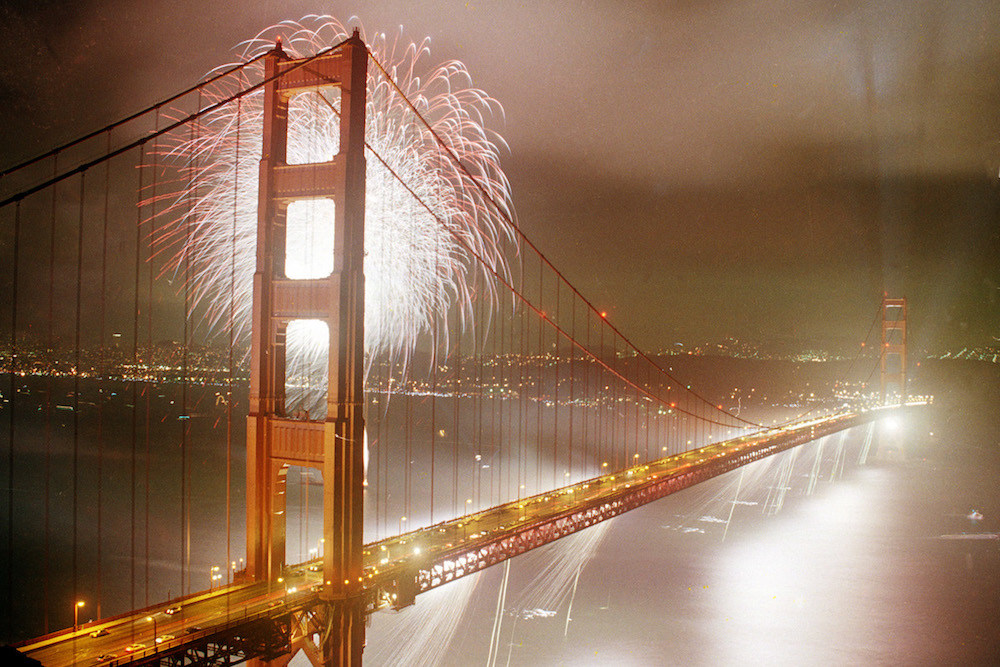 Californians, being tougher than we look, have always found ways to survive our economic busts.

It’s the booms that bring us to our breaking point.

This essential truth is being missed in the way we talk about life in today’s California.

Right now, politicians and media alike are juxtaposing the hallmarks of California’s current boom with our deep problems—as if they represented a contradiction, and a puzzle. How can a place be so wealthy and innovative and progressive, they ask, and yet so poor and calamitous and ungenerous at the same time?

“California Is Booming. Why Are So Many Californians Unhappy?,” the New York Times asked in a recent headline.

The answer to that question is actually straightforward: so many of us are unhappy precisely because California is booming.

This is not a paradox, because our successes and our problems are intertwined. It is all our winning—in jobs, in innovation, in our quality of life—that produces so much defeat.

That’s why the 2010s, a California comeback that the Orange County Register has called the “Redemption Decade,” has made many things here worse.

It’s a truism that more economic activity is supposed to help more people rise, but that is no longer true here. California’s tendency to turn everything—from housing to health to housing—into an investment, full of speculation, has made everything, even our booms, volatile and risky.

The signature effect of the now-concluding decade of boom is, of course, homelessness—now ranked by Californians as the state’s No. 1 problem. When the economy grows here, so does homelessness.

Why? In this decade, our boom in jobs and income among the wealthy and middle class created more housing demand. But we couldn’t produce enough housing to keep up with demands. Californians, desperate for places to live, looked to previously distressed neighborhoods that had become more attractive as the economy improved and crime declined. As new people moved in and paid higher rents, they forced out poorer longtime residents, some of whom ended up on the streets.

California booms are dangerous in other ways, too. Our state has made its costliest policy mistakes during good times, often to help people deal with skyrocketing growth and its downsides.

Meanwhile, the state’s environmentally friendly laws, which have produced major successes such as our cleaner air, have also empowered NIMBYs who oppose new housing as well as the transportation projects that could facilitate commutes between affordable housing and good jobs.

Booms also exacerbate California’s already significant income gap. Rising wages have been good for our most successful, high-income workers, but they also fuel cost of living increases for middle class and poor families, whose gains have not kept up. These higher costs are why California ranks at or near the top on national poverty measures, and why the state has seen an exodus of middle- and low-income people.

When this state really soars, it feels like it’s flying away.

This is dangerous to the state’s future. By presenting lower-paid workers with precarious living costs and long and unhealthy commutes, we are strangling people’s ability to advance in their lives (not to mention further damaging California’s faltering roads).

California booms are dangerous in other ways, too. Our state has made its costliest policy mistakes during good times, often to help people deal with skyrocketing growth and its downsides. Most famously, as housing prices surged in the late 1970s, voters eager to cut soaring property taxes approved Proposition 13, without considering all the ways that ballot initiative would make it harder to govern California in years to come.

But that is hardly the only example. Our local governments now face massive fiscal challenges because of the unsustainable costs of legislation, approved during the tech boom of the late 1990s, to boost the pensions of public employees. And today’s investor-owned utility crisis, which is literally sparking fires across the state, has its roots in poorly conceived deregulation during that same late ’90s boom.

When the booms are this tough, it’s not hard to find Californians who remember our busts fondly. In previous decades, the state’s growth was fueled by busts in citrus, oil, aerospace, and the first tech wave. These downturns created moments when things were cheap enough to take a risk, start a business, and snap up a piece of the California dream.

I’m here writing this column because of a bust: The Great Recession. The 2008 collapse, which led to a decline in housing prices, made it possible for me to take a chance on a lower-paying nonprofit media job. Then, in 2011, when prices were still depressed, I bought a small San Gabriel Valley home that would have been unaffordable before that economic collapse—and that I couldn’t dream of affording today.

Governments also tend to treat citizens better during busts. The state was far more generous with subsidies and tax breaks for businesses during the Great Recession; today it is busy imposing more regulations and costs.

That recession also saw the federal government take big steps that assisted Californians, via the economic stimulus legislation and Obamacare. But, today, during the boom, our state and its people find themselves under attack from the same federal government—precisely because our boom and its successes are seen as a threatening counter-example to the president’s reactionary policies.

The other bad news about California good times is that future booms are likely to be even tougher. Over the years, all of our booms have changed our character as a state. Once, we were a place of arrival, a destination for new immigrants and the young and ambitious. Back in those days, our busts allowed for surges of new residents. But now, the cost of entry for newcomers has become prohibitively high. That means we are less a state of immigrants and more a state of longtime Californians struggling to hold on.

Perhaps our state and its governments should stop encouraging booms—our de facto policy for decades—and instead pursue more policies that reduce our natural volatility. But that will require us to think of California as a place where we want to spend our lives, rather than a stock exchange of bungalows and beaches.

So happy new year, and good luck finding shelter from the boom.