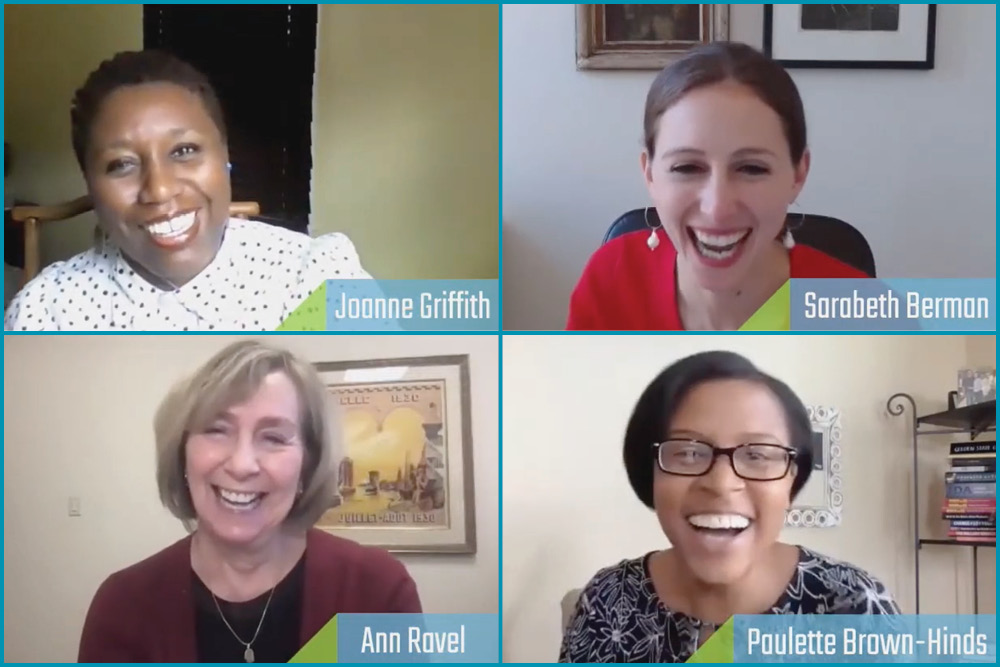 After an election, an attempted insurrection, and a transfer of power defined in part by a massive amount of disinformation, what would it take to get Americans to begin trusting their institutions—and one another—once again? The answer might lie in organizations that have been just as battered as our sense of trust in the digital age: local media.

But first, what exactly is local media these days? California Newsroom managing editor Joanne Griffith, the moderator of today’s Zócalo/Center for Social Innovation event, Can Local Media Restore Trust and Destroy Disinformation?,” opened the discussion with that very question.

A key part of local news is “original reporting,” said American Journalism Project CEO Sarabeth Berman. Her venture philanthropy organization invests in nonprofit, nonpartisan newsrooms; the ultimate goal of those newsrooms, she said, is to get people “the information they need to be able to take informed action, to show up at the ballot box, and engage in their communities.”

Voice Media Ventures founder Paulette Brown-Hinds, who is the publisher of Riverside County, California-based Black Voice News, agreed, adding that she uses “local news” and “community media” interchangeably to describe public information sources that educate their communities—and can be anything from corporate-owned newspapers to community weeklies, and also include local ethnic media.

The internet has not been kind to local news outlets that depended on advertising revenue. In the past two years alone, said Griffith, approximately 300 newspapers closed and 6,000 journalists lost their jobs.

“The spread of disinformation is like the weeds that have grown up in the vacant lot that has been left by the decline of local news,” said Berman. And that decline “has had really dire impacts on our communities, on people, on our democracy.” Voting and civic engagement drop, and polarization increases, when people have less information about their communities, she added.

That is not a coincidence or unintended effect but part of the design of disinformation campaigns. Brown-Hinds and attorney Ann Ravel, the former chair of the Federal Election Commission who now directs a project designed to combat “digital deception,” agreed that bad actors spread falsehoods deliberately and intentionally. Sometimes it’s to disenfranchise political opponents; Brown-Hinds pointed to the successful campaign to deny the mayor of Stockton, California, a second term.

“The spread of disinformation is like the weeds that have grown up in the vacant lot that has been left by the decline of local news,” said Berman. And that decline “has had really dire impacts on our communities, on people, on our democracy.”

“It’s clear that a lot of the origins of this disinformation actually come from elected officials,” said Ravel. National news media—which feed their 24-hour cycles with “outrage and opinion” are also a major source of false statements, which the internet then multiplies, she said. Often, Ravel pointed out, it’s “the most outrageous information and the most inflammatory information” that’s spread widest and fastest thanks to algorithms and the massive amount of data that companies like Facebook use to target users. Ravel hopes that the federal government might step in to regulate some of this, as they have with campaign financing, to create greater accountability and transparency.

The panelists agreed that we need better media literacy in America—but the facts are no match for an absence of trust. “How do you begin to come to a shared reality? I think that has to start in communities,” said Berman, adding that people tend to trust local news, which is transmitted by journalists who live and write in their communities, more than national news. “You build trust through relationships,” she said.

Brown-Hinds said that the Black press was founded in America approximately 200 years ago not just because the Black community was ignored, but also because it was “demonized and criminalized.” In turn, a central mission of the Black press has been to “combat misinformation” and serve “as vital, trusted messengers.” Recently, she has worked to bring together different outlets across California that serve communities of color to amplify their messaging. Together, this group of approximately 20 news organizations was extremely successful in getting the word out about how to vote safely and securely during the pandemic.

One of the elephants in the room when it comes to combating disinformation, said Griffith, is that many people don’t have the “the time or patience or attention to spare to really look at something and look at it critically.” How, she asked, does local media get around such barriers?

Berman’s American Journalism Project is working with a number of organizations trying new models to reach people, including New York City-based Documented, which serves local news to immigrant populations in part through a WhatsApp channel, and Outlier Media in Detroit, a text-based news platform. These outlets are “meeting people where they are,” she said—where they can “hear from their community and speak back.”

But what can fund and sustain these experiments and their more established, traditional counterparts? Berman and Brown-Hinds agreed that a diverse revenue stream that includes philanthropy, membership, public financing, advertising revenue, and events is necessary for local news organizations to succeed in the current climate.

The funding discussion continued in the audience Q&A session—with questions submitted via live chat—as the panel was asked why there is pushback against government funding for local news.

“People are worried [government funding] is going to have an impact on what is covered,” said Ravel—which she doesn’t think should be a concern. She suggested levying a fee or advertising tax on social media platforms, which have become news aggregators, to go toward local news organizations, and also having governments set aside funds for local and ethnic presses. “Government always has done certain legislation to impact independent companies and the like for the public interest, and that’s what they should be doing now,” she said. “I would advocate for that.”

The panel ended on a decidedly upbeat note, with each speaker offering a way that local media can help combat the problem of disinformation. For Ravel, it’s transparency; for Brown-Hinds, increased philanthropic funding; and for Berman, a new generation of news organizations that have the potential to rebuild our civic infrastructure.

In closing, Griffith exhorted everyone to step up for their local outlets: subscribe, become a monthly member, write a letter to the editor, she said. “Support your local media in any way you can.” 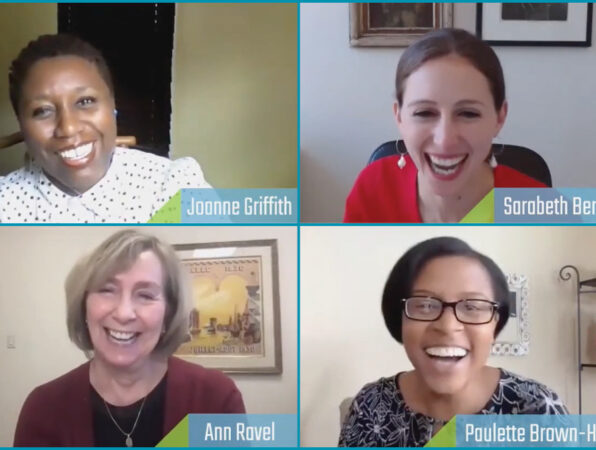 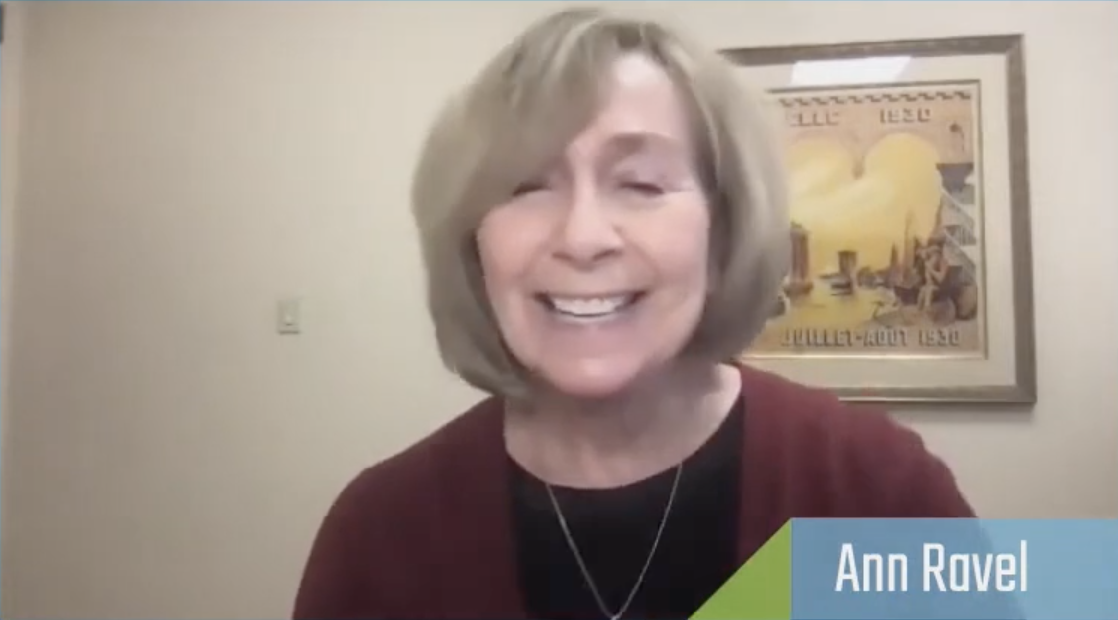 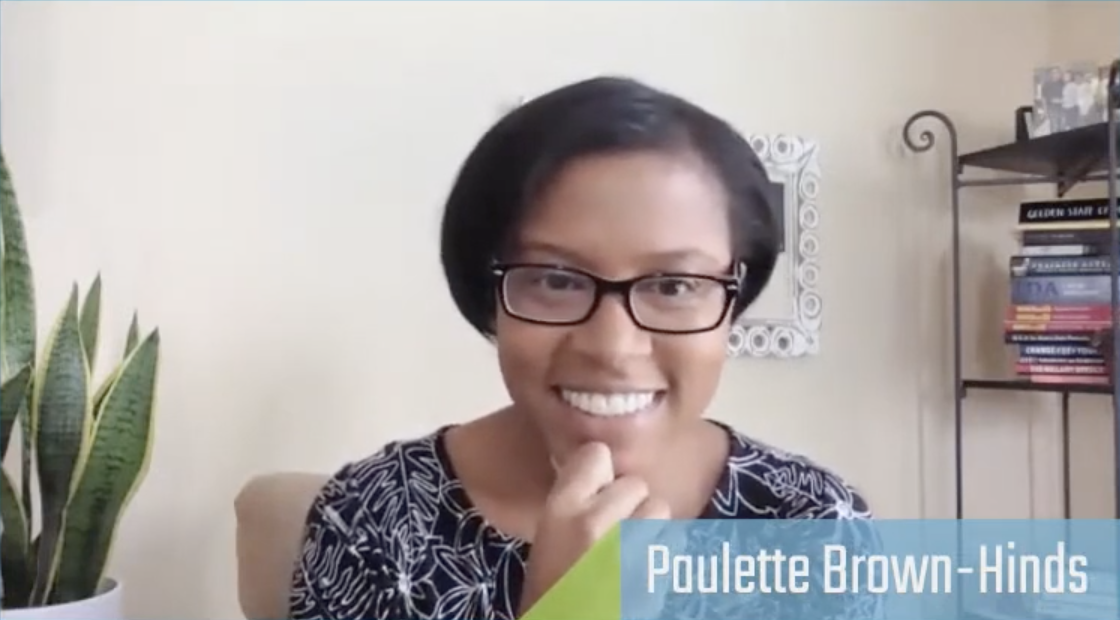 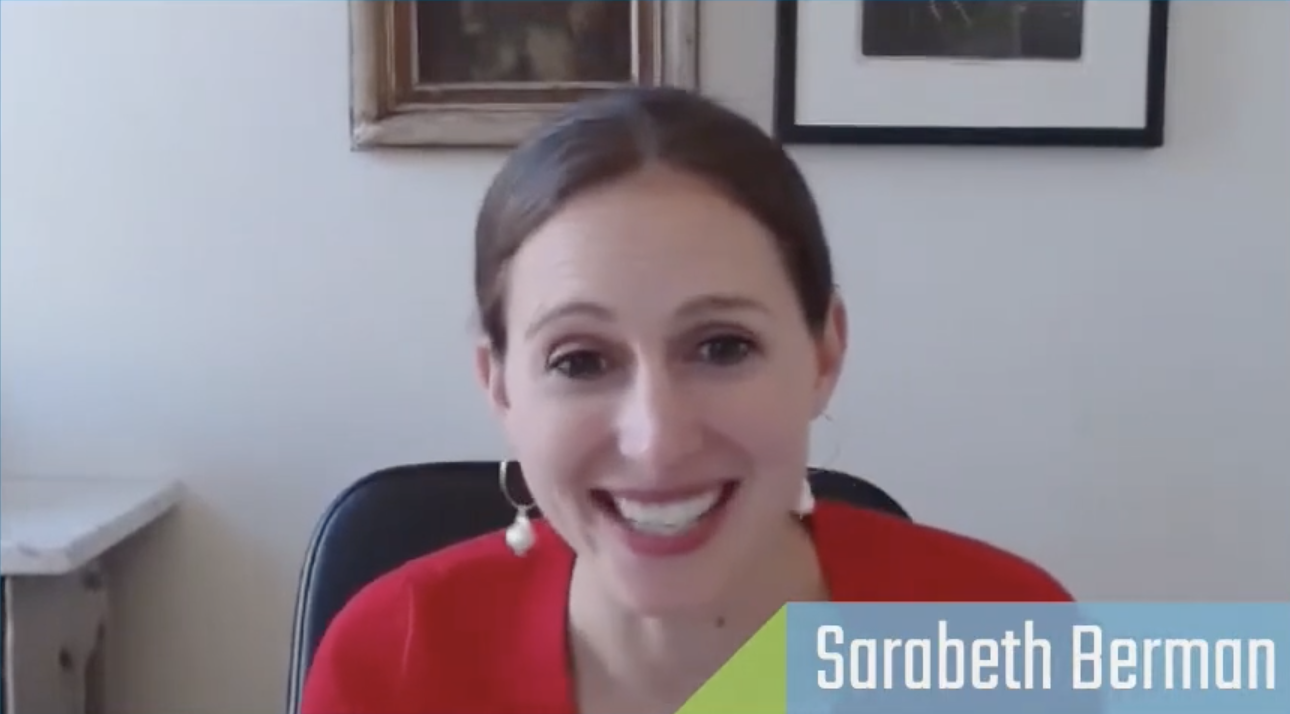 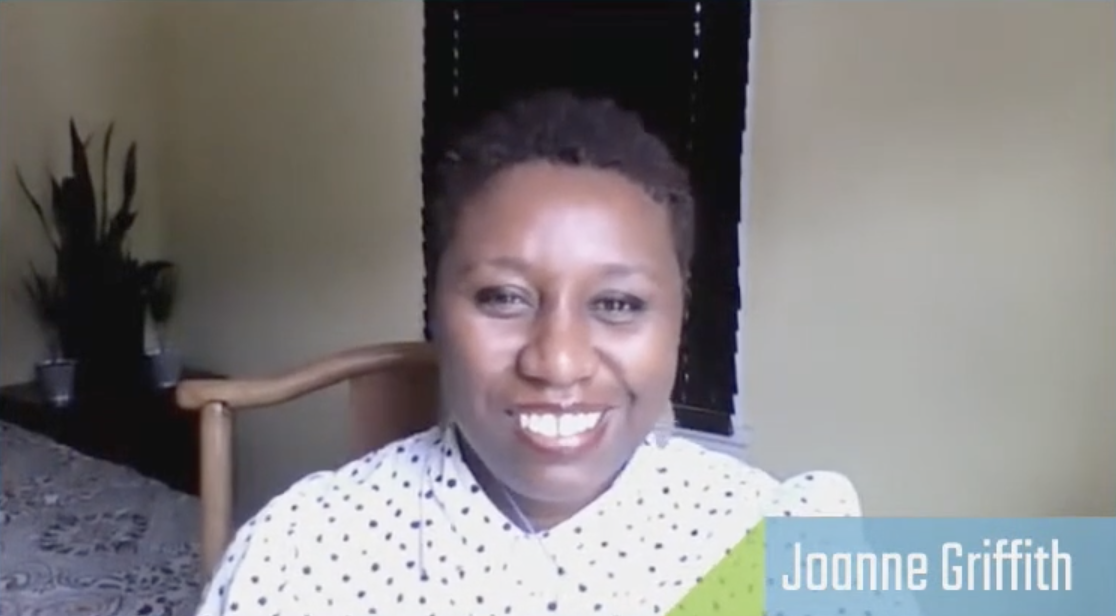