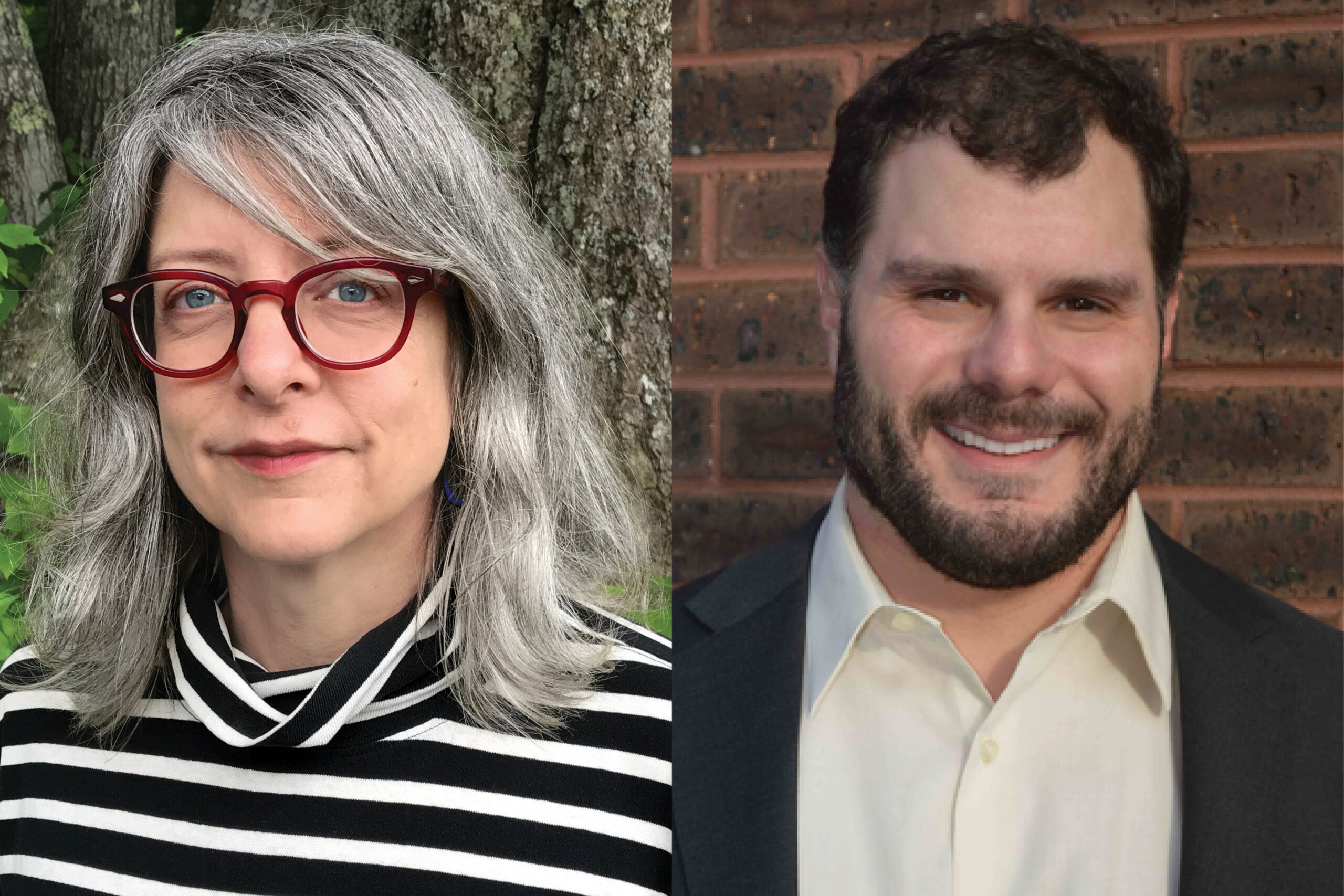 Robotic trucks are beginning to roll out, carrying cargo and promises of revolutionizing freight hauling, reducing traffic, and lowering pollution. But previous waves of automation have eliminated millions of jobs in the United States. And a transformation in truck driving could come with big costs for the 3.5 million truckers who toil in one of America’s most enduring occupations and play an outsized role in our nation’s economy and road-heavy culture. Will driverless trucks become cramped and lonely “sweatshops on wheels” maintained by poorly paid attendants? What would it take to make this highly visible shift to automation serve society by creating good new jobs, making roads safer, and even helping the planet?

On Tuesday, University of Pennsylvania sociologist Steve Viscelli, author of The Big Rig: Trucking and the Decline of the American Dream, visited Zócalo with Issues in Science and Technology senior editor Lisa Margonelli to consider how automated trucking might transform American life.

The Twitter Live conversation explored the promise of automated trucking—from potentially eliminating thousands of trucking-related deaths and injuries to making shipping much faster and cheaper to improving the industry’s outsized impact on the environment. For instance, Viscelli noted that automated trucks can accelerate and brake more efficiently than human drivers, and they can be designed for specific uses to make their trips even more energy efficient (unlike trucks that must vacillate between city and highway driving). And automated trucks have capabilities like “platooning,” where self-driving trucks travel close together in aerodynamically efficient packs.

But for all of automated trucking’s promises, there are as many questions about labor protections for the humans who will still be needed in the cockpit. Increasing automation has been harmful for drivers as a whole, Viscelli explained. From new surveillance measures imposed on drivers to the steep decline in truckers’ pay following deregulation of the trucking industry in the 1980s, the last few decades have been hard for those behind the wheel. “Essentially we’ve seen 40 years of technology deskilling the job and making it worse,” Viscelli said.

Viscelli, who spent six months as a long-distance truck driver himself, described the intense lifestyle and learning curve of the job. “You’re out on the road for two to three weeks at a time at least, you’re working sometimes in excess of a hundred hours a week—your entire day, 24 hours a day, is timed to the loads that you’re hauling,” he said. Speaking to the future of trucking, Viscelli concluded, state and federal lawmakers must work to protect workers and develop a comprehensive set of policies that respond to what we want our freight system to look like.

“We would not be talking about self-driving trucks right now if it had not been for DARPA, and for the Defense Department’s interest in self-driving trucks. This is technology that sits on decades of investment in computer science and sensors and other sorts of technologies that are vital to this that were made possible through public funding. … [Today] we’re essentially looking at these threats to truckers’ jobs that resulted from our tax dollars being used to solve a military problem, and now that it’s ready for potential commercialization, of course the private sector has stepped in to try to bring these things to market, and of course, profit for themselves off it.”