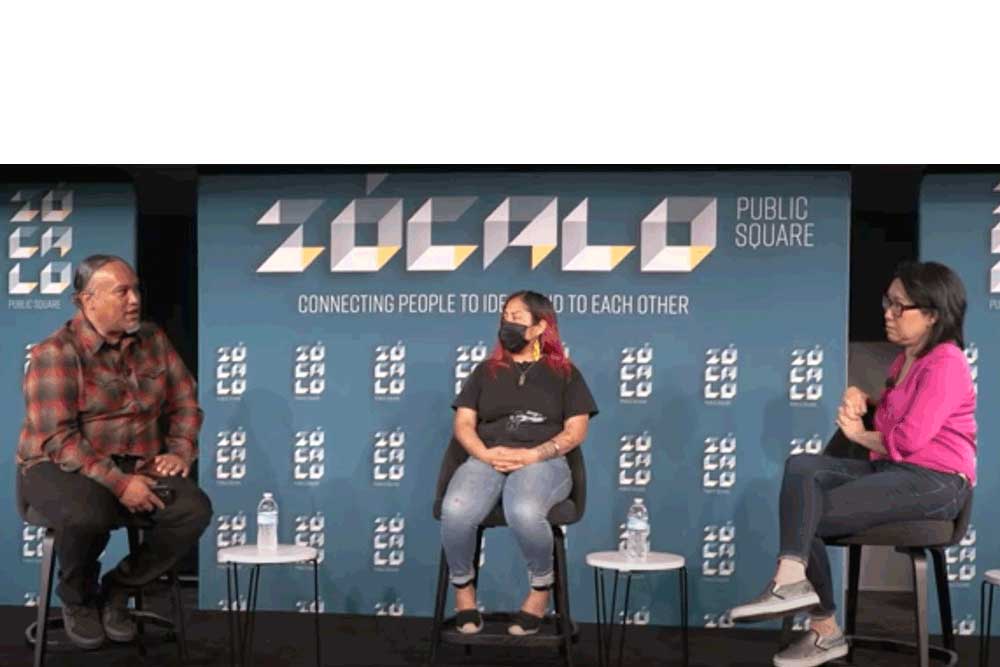 Joel Garcia (left), Gloria Gonzalez (center), and Sissy Trinh (right) discuss "Can We All Live in the Best Version of Los Angeles?"

“Can We All Live in the Best Version of Los Angeles?,” today’s Zócalo/Goldhirsh Foundation event, discussed what Angelenos really need to thrive. Moderated by Joel Garcia, artist, cultural organizer, and director of Meztli Projects, the takeaway from this panel of plugged-in community organizers was hopeful: L.A. is capable of broad-based solutions when it comes to our biggest challenges. However, it will take creativity and political will to get results.

The event was convened in conversation with LA2050, an ongoing initiative by the Goldhirsh Foundation, which since 2013 has awarded grants to organizations working to make progress on the question “what does it mean to make Los Angeles the best place to connect, create, learn, live, and play?”

In the past, the Goldhirsh Foundation has awarded these grants based on a public survey that asks participants to choose between organizations. This year, the group has shifted its funding model and asked the public to vote not on specific organizations, but on the issues.

“It creates an opportunity to open up this conversation,” said Garcia, who urged the audience to participate in the survey, and to think carefully about what the real needs driving these issues are.

For example, youth development, which, as Garcia pointed out, is classically thought of as supporting young people through tutoring or sports activities: “Here’s an after-school program, go play basketball. And that was it,” he said. But youth development touches on so much more, he said, gesturing to panelist Gloria Gonzalez, the youth development coordinator at Youth Justice Coalition, an organization working to challenge race, gender, and class inequality in the Los Angeles youth incarceration system.

Gonzalez and leaders of other like-minded organizations across the city and the county regularly work with young people who are the most vulnerable to the policies and practices that funnel students out of the school system and straight into jails or prisons—and she spoke about the issues they face and how to help them the most.

Today, in L.A. County, it costs taxpayers around $800,000 to $850,000 to pay for a year of juvenile detention for one person. That money, Gonzalez suggested, could instead go to community organizations who are working to help improve the situations of these young adults through jobs and housing. “There are no dollars that are being shifted from probation to support young people to excel in life,” said Gonzalez. Her task? “[H]olding the folks in power in these elected positions to look at what the community needs and what the young people need.”

California, Trinh noted, has the fifth biggest economy in the world, and it currently has a budget surplus. ‘It isn’t that we don’t have enough resources, it’s just how we’re utilizing them,’ she argued.

The panel unpacked other major issues that Angelenos are passionate about, such as public parks. Garcia asked the panelists: “For folks listening, what should they consider when supporting organizations that are about green space?”

Sissy Trinh, founder and executive director of the Southeast Asian Community Alliance, said that when it comes to parks and green spaces, the question we need to be thinking about is: “How do we create humane places that provide opportunities for everybody for a diverse set of uses?”

That might mean shading and seating for the elderly. Or public programming for people who can’t afford it. For houseless residents, Trinh added, two of the biggest things they ask for—besides clean bathrooms—are water fountains and charging stations for cell phones (if they need to reach their social worker or if they’re on a list to get housing, a cellphone is a lifeline). “There are all of these different things parks can do,” she said.

Alpine Recreation Center in Chinatown is a great example. During the peak of the pandemic, she said, it became a site for distributing vaccines and personal protective equipment such as masks, and for offering COVID testing. It also functioned as a homeless shelter that distributed food. “Parks can be amazing spaces that bring together community, that bring together health and environmental justice and economic justice, and but often times they’re just spaces for over-policing,” said Trinh, who said that a lot of her organization’s work is around green gentrification, which often results in spaces being managed, operated, and used ways that over-polices people of color, houseless residents and street vendors.

The panelists agreed that over-policing is an epidemic in Los Angeles, and argued for reframing the conversation about community safety—“always parallel to policing,” Garcia said—to one about community wellness, in which residents have safe and healthy opportunities to “go out and do the things they need to do to be OK,” as Garcia put it. Gonzalez suggested that one way to achieve community wellness is to invest in peacebuilders—trusted people in the community who receive training “to support and uplift the community and uphold safety that doesn’t involve the over-policing which we see happening.”

The panelists also responded to questions from viewers watching live on YouTube. One wanted to know: “Is LA County too big to implement some of these broad-based solutions to these issues? Do the solutions need to be localized?”

“All three of us would say L.A. isn’t too big to implement some of these broad-based issues,” said Garcia.

California, Trinh noted, has the fifth biggest economy in the world, and it currently has a budget surplus. “It isn’t that we don’t have enough resources, it’s just how we’re utilizing them,” she argued.

Before wrapping up the conversation, Garcia asked the panelists to discuss how people watching could take action now. “Besides voting for these issues, what are things they should be aware of for housing, youth development, education, green space?”

Gonzalez suggested that viewers do some research to find which issues align with what they feel most passionate about. “Every organization is different and the services that they provide, and the atmosphere and resources are very different,” she said. Conversely, every person has their own skills, relationships, and connections they can bring to an organization that make an impact.

Getting involved with an organization shouldn’t be a one-time deal. Using the analogy of working out, Trinh pointed out, you can’t jog once and expect to be in shape. You have to be consistent. “A lot of time people go in they want to do one big splashy event and they’re done,” she said.

That’s not how social justice works. But for those with limited time, getting involved doesn’t have to demand a big and splashy effort—it could be something small, like 15 minutes a day, Trinh added—everything from donating, to reading to “yelling at your elected officials.”

Vote here now for the issues that matter most to you. 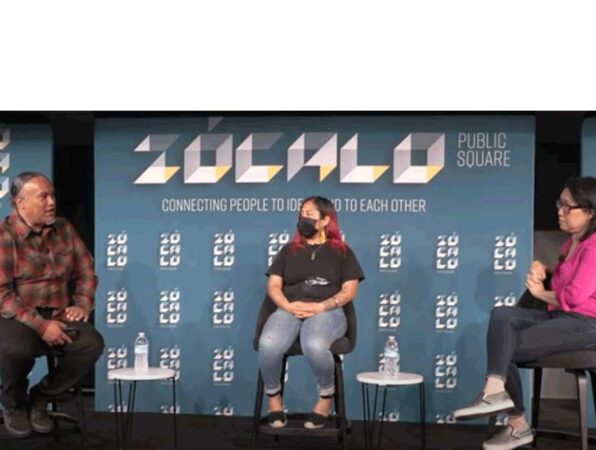 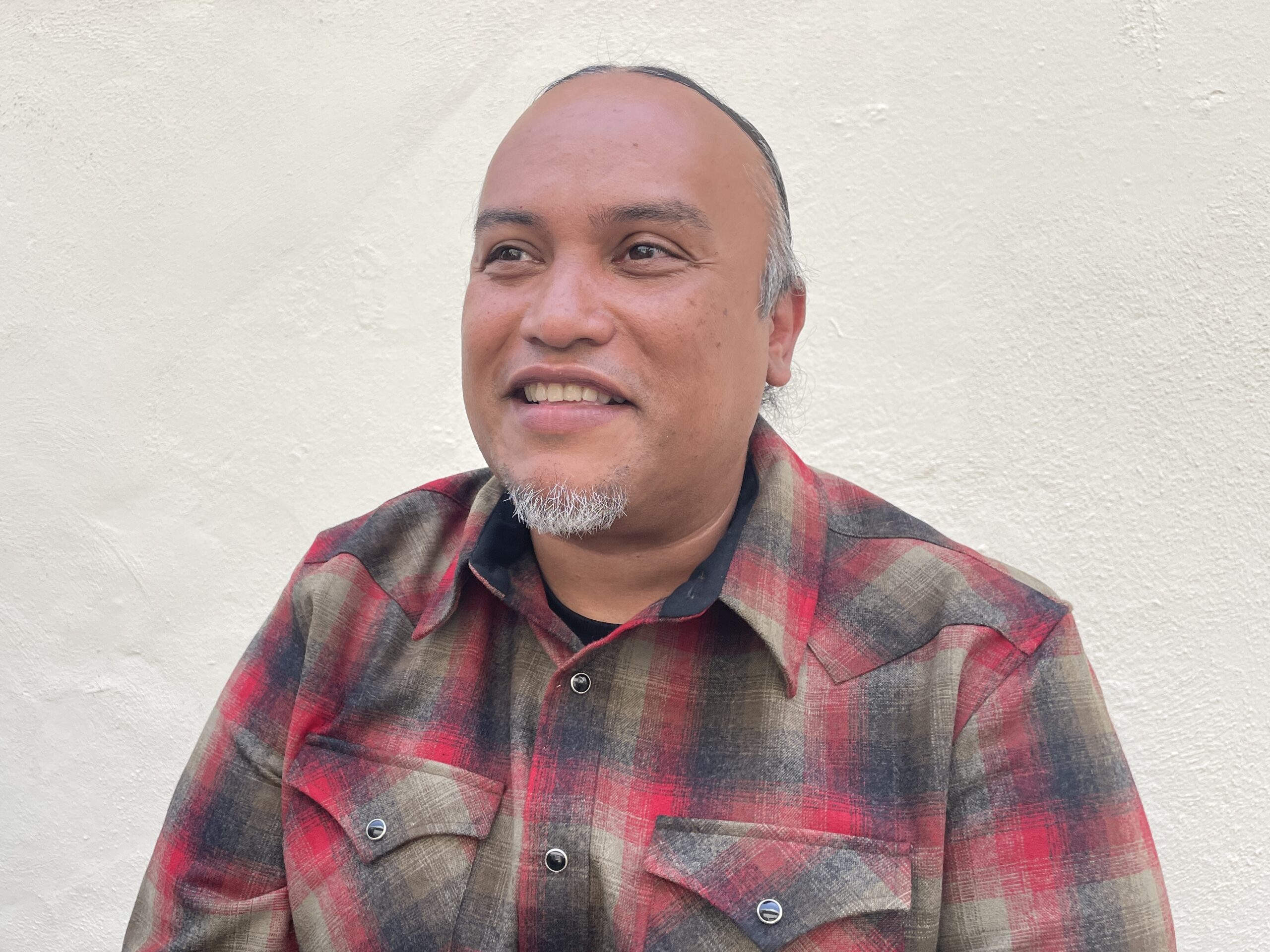 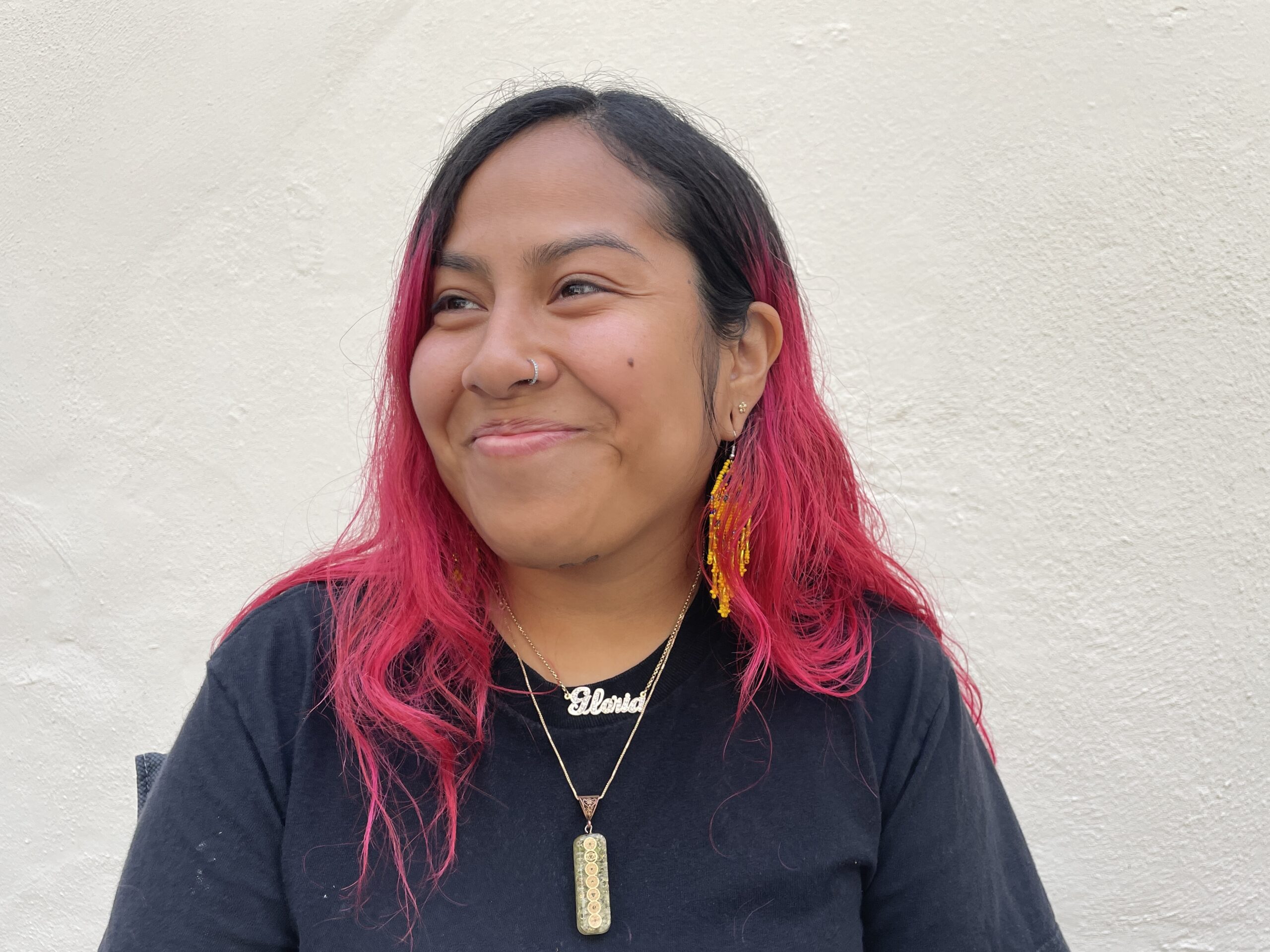 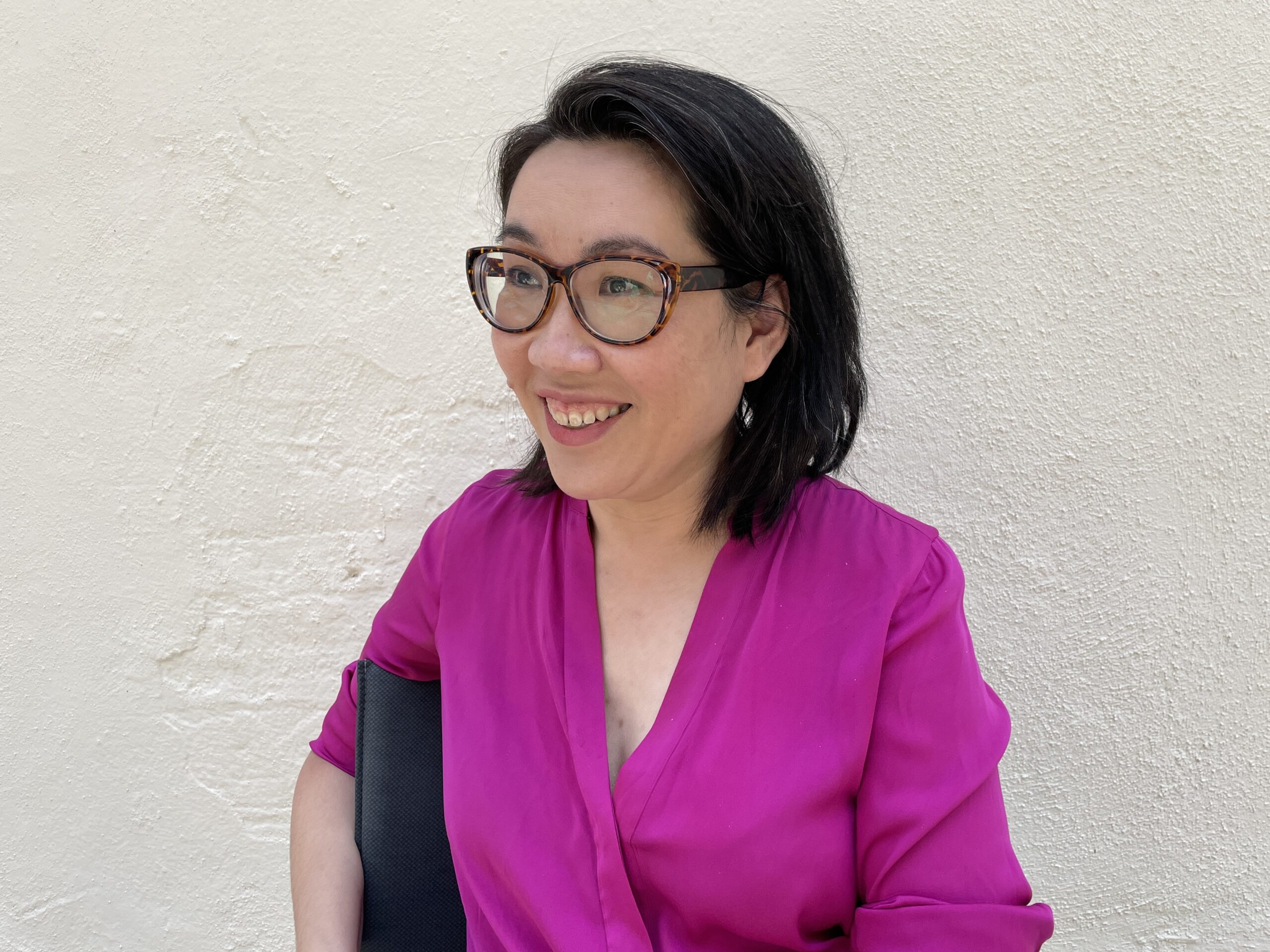