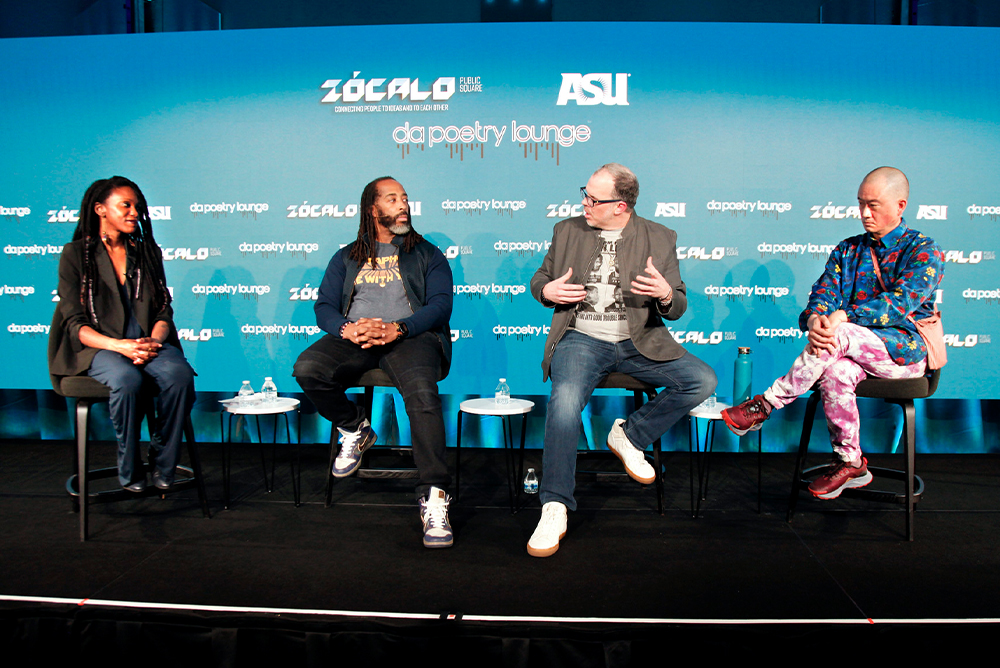 The connection between poems and American politics runs deep. Presidents from John Quincy Adams to Jimmy Carter and Barack Obama are published poets. Poets help usher in new presidential eras at inaugural ceremonies and inspire (and participate in) on-the-ground activism. Poems, even, insofar as they trade in hope, uncertainty, and the art of persuasion, are like political campaigns.

But does our democracy need poets? This was the question guiding a Zócalo/Da Poetry Lounge spoken word performance and conversation last night at ASU California Center in downtown Los Angeles.

Beau Sia opened the night with a performance of his poem “We Voting,” a call to arms to Asian Americans, urging them to vote, and “show ourselves that we shape the story of America, too.” Then, Sekou Andrews and Steve Connell took the stage to perform “Water Stained Black,” which also exhorts its audience to engage in democracy. “Don’t just say it. Make it be,” Andrews and Connell demanded—all the while sharing the story (and incorporating video footage from) Bloody Sunday, the 1965 march from Selma to Montgomery, Alabama, that ended in bloodshed and ultimately inspired the Voting Rights Act.

Once all three poets took their seats on stage, moderator Alyesha Wise—a poet and arts organizer herself—jumped in, asking them to discuss what motivates them to tackle “such big matters” in their work.

Andrews discussed how he has dedicated his career to creating a platform for spoken word poets—which is both a power and a responsibility. He realized he had to “be conscious of how I’m wielding that power.”

Sia said he feels “blessed” to tie his poetry to the larger “post-truth” zeitgeist. “It’s important for us in this country where language is used to exploit us and against us to use poetry as a way to elevate our understanding of language and to see through the lies and get to the truth,” he said.

The three poets repeated this refrain, of a democracy under threat from falsities, fake news, and lies, throughout the evening.

Connell agreed. “Especially in moments like this, when language is being damaged and manipulated, when truth is being weaponized,” he said, “we need to amplify the power of truths, to give the medicine a little more sugar.”

The three poets repeated this refrain, of a democracy under threat from falsities, fake news, and lies, throughout the evening. Connell added: “Liars by definition are storytellers, they need to be believed. The only power in what they say is that people believe it.” Truth-tellers, on the other hand, aren’t often concerned with the story. “Truth needs better storytellers,” said Connell—which is what got him into poetry, and what makes him stay.

Prompted by Wise, Andrews and Connell discussed their role in Declare Yourself, Norman Lear’s nonpartisan campaign that traveled the country with a copy of the Declaration of Independence encouraging young people to vote in advance of the 2004 election. In the end, Andrews said, the campaign was successful in registering over 1 million voters.

Still, are poets doing enough? And how can they do more? Wise asked.

Connell said the role and value of poetry in America needed to change: “In Russia they kill their poets; in America we ignore them.”

Andrews, too, noted the struggle to write and perform poetry as a vocation, drawing on his experience in the hip-hop world, a much more profitable industry. “We are who you call for your most pivotal events in life,” he said. “Why not attach better value to it?”

Sia agreed, but also pushed back, arguing that poets themselves aren’t doing enough to make the country a better place. He cited the competitive nature of slam poetry, and his own past chasing checks, coming at the expense of “the biggest moments in our lives, the things that make us human, the things that bring us together.” Sia made the case for poets focusing less on finances and more on solidarity and galvanizing action. “We want to better value each other and take care of each other,” he said of himself and his fellow poets.

Before turning to audience questions, Wise wrapped up by asking each panelist to answer, in one word: “What is democracy without poetry?” Connell bowed out. Sia: tyranny. Andrews: voicelessness.

Audience members watching the livestream and in-person both tossed questions to the speakers, including one that was perhaps sitting at the back of everyone’s minds: Do you think democracy is sustainable in America and in the world?

All three poets argued that democracy is only sustainable insofar as we—the humans that make it up and shape it with our voices—sustain it. Sia warned: “Democracy is living, not static. It’s up to us if it sustains. If we choose to turn our backs on each other, it will all fall apart. We’re still striving to achieve that democracy now. We’re still not there yet, and we’re already in danger of losing it all.” 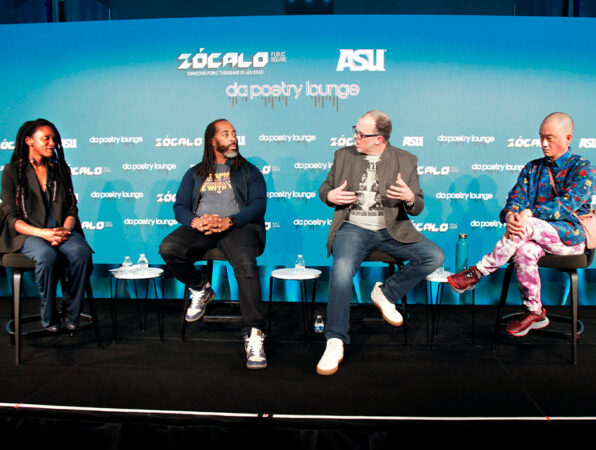 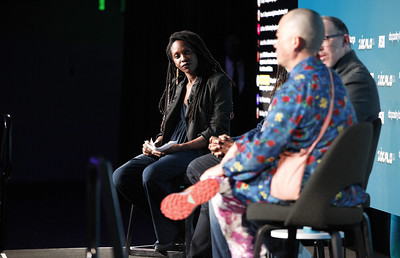 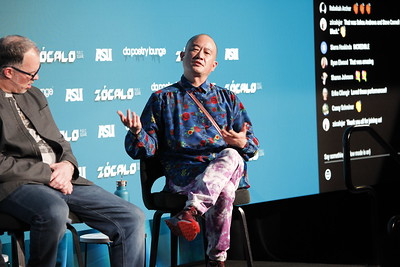 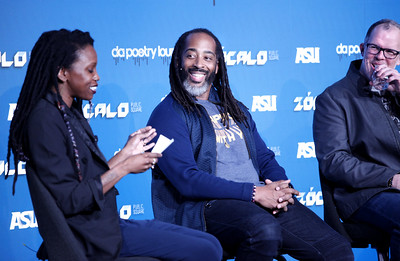 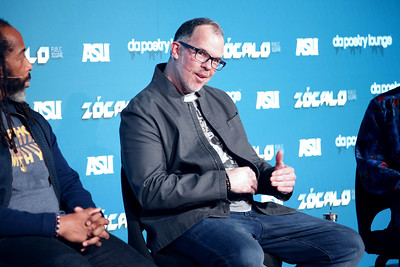 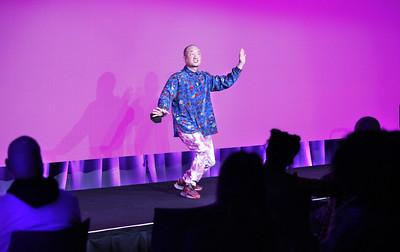 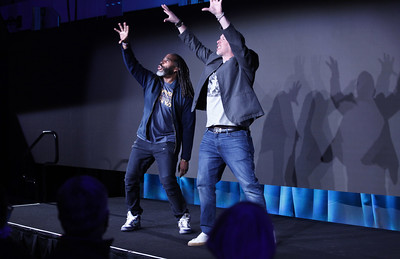 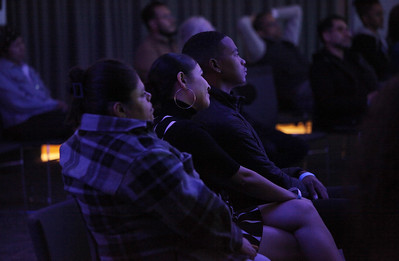 The crowd at the ASU California Center