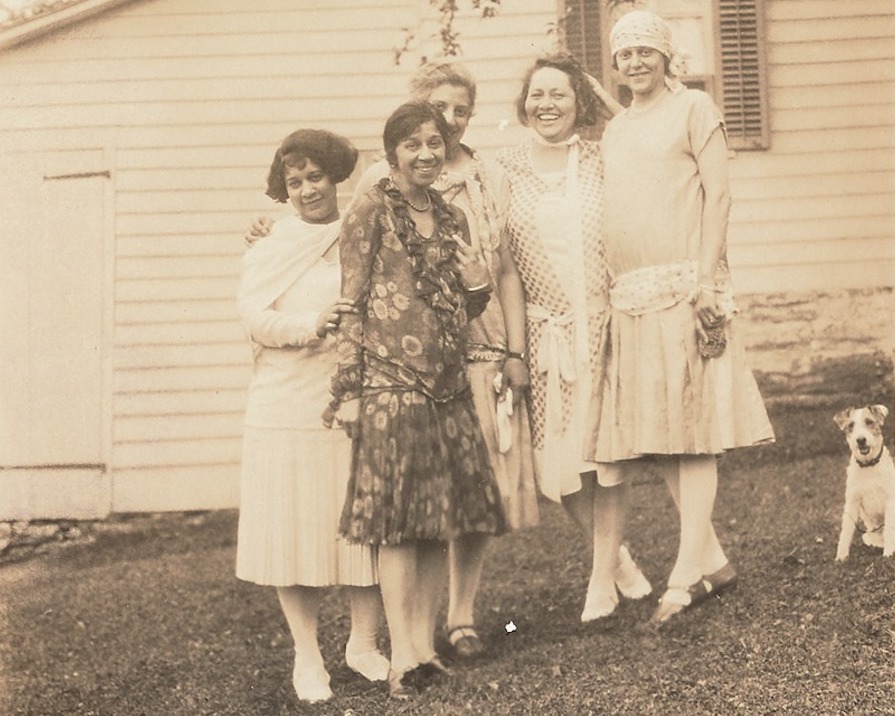 In 1927, Brenda Ray Moryck, a 32-year-old Black American woman from Newark, New Jersey, published a manifesto in Ebony and Topaz, a prominent Harlem Renaissance anthology of prose and poetry.

In the work, titled I, Moryck, a graduate of the predominantly white women’s college Wellesley, writes that though she has suffered from racial discrimination, she finds “honey as well as hemlock in the cup of every Negro, sunlight as well as shadow.”

The piece conveys a profound sense of mission—even a calling—to help others: “But as a woman, what did …

Below our city streets lies an ad-hoc world of subterranean tunnels and pipes. The oldest are brick and concrete sewers that once carried waste streams in one direction, rainfall overflow …

I recently Googled my grandmother’s name. I wanted to know the date she died, so I could better place a childhood memory. In the 21st century, embarrassingly, the internet has …