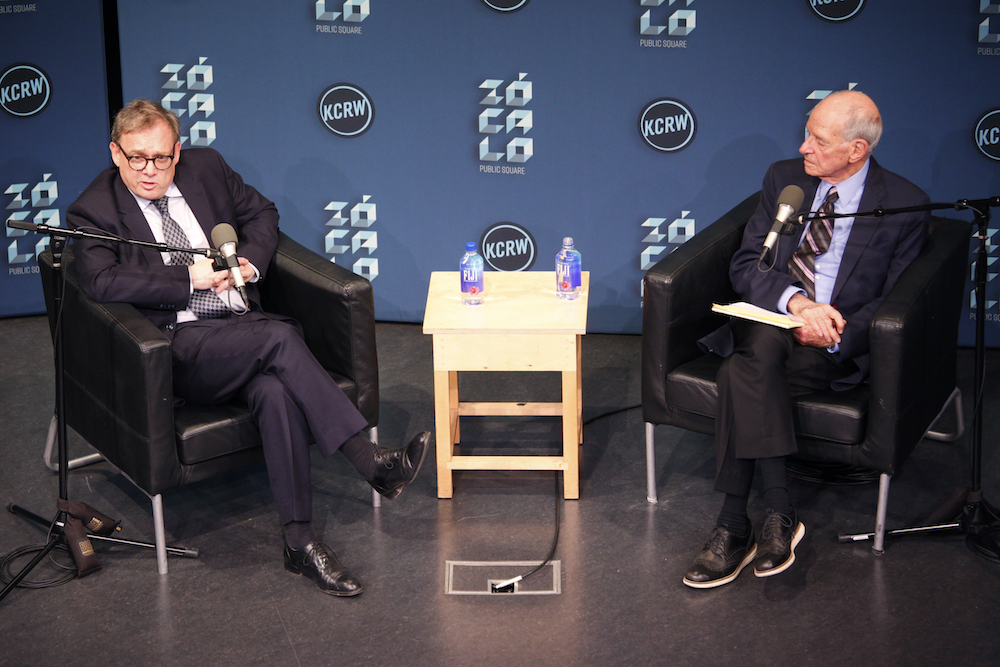 From the Gilded Age and until well into the Great Depression, Americans engaged in one of the most consequential debates in the country’s history: how best to address the economic …

If you live in the Great Plains, sooner or later you’ll get a question about those “crop circles” that can be observed from airplane windows during flights over the region. …

Homo sapiens are hardwired to consume, a habit that’s taking a heavy—and potentially catastrophic—environmental toll. But pleading with people to stop driving gas-guzzling SUVs or eating red meat may not …

In the process of confronting pollution and climate change, environmentalists have had to grapple with the demands of capitalism. Some see markets and corporations as obstacles to saving the planet, …

Everything, as they say in America, has its price. It has been found that a lack of sleep costs the American economy $411 billion a year and stress another $300 …