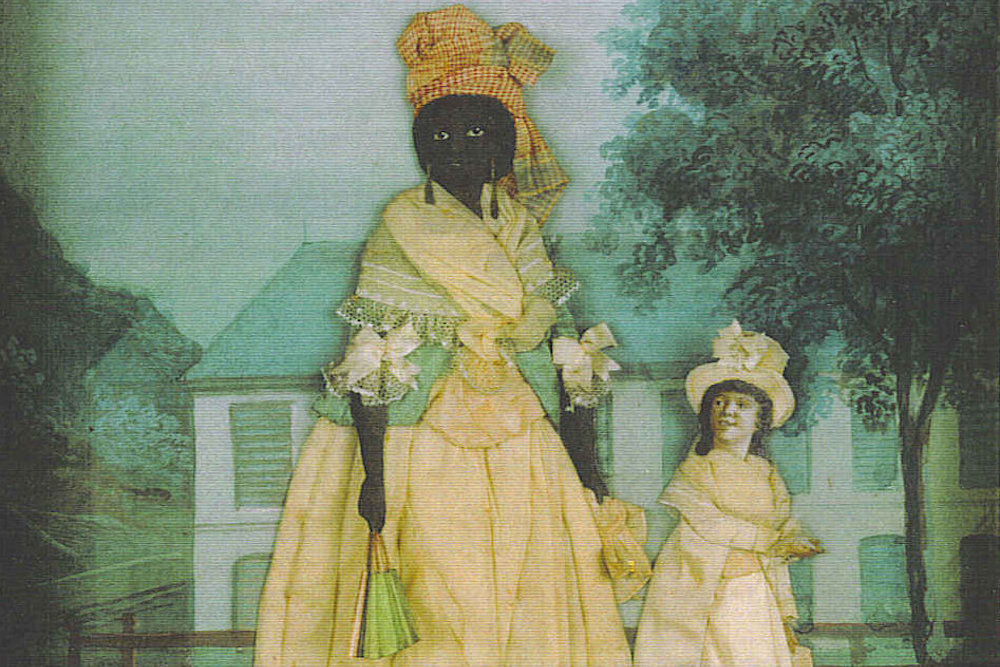 Before the first prisoner entered the Soviet Gulag, before “Arbeit macht frei” appeared on the gates of Auschwitz, before the 20th century had even begun, concentration camps found their first …

On a Tuesday morning in mid-October 1962, my father received a phone call ordering him to fly from where we lived, Richards-Gebaur Air Force Base outside Kansas City, Missouri, to …

Critics of the president’s opening to Cuba accuse Obama of appeasing the Castro regime, but they missed the historic …

As every librarian or pornographer knows, one of the most reliable ways to excite interest in a creative work is to ban it. When the authorities clamp down and announce …

Early in 1865, in the city of New Orleans, a newly freed woman named Rose Herera made a startling allegation. She told a local judge that her former owner’s wife, …