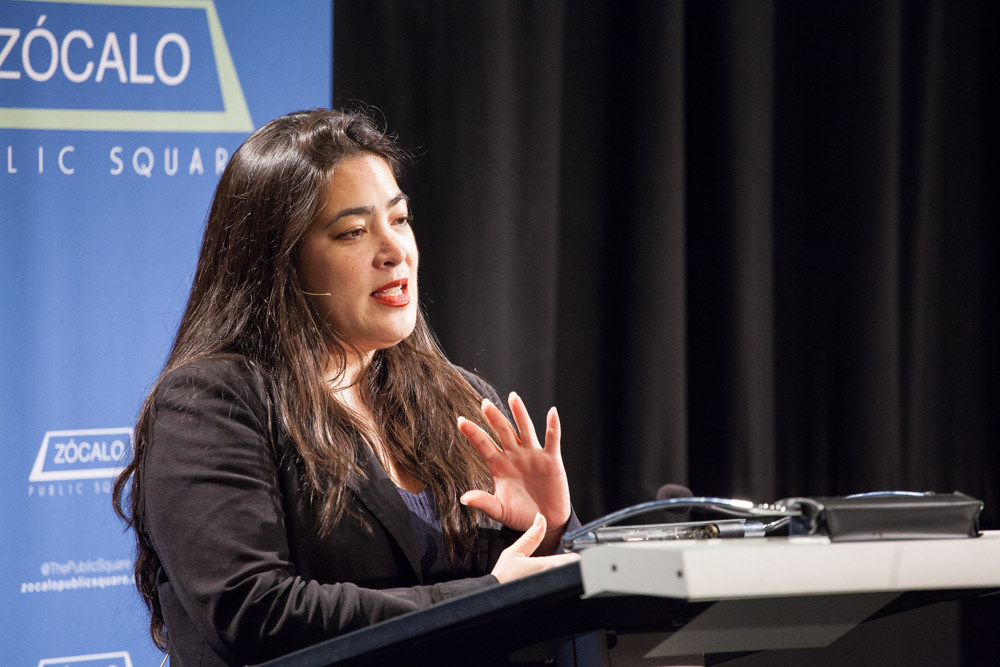 Just an hour before the start of Time magazine Washington Correspondent Jay Newton-Small’s lecture “Are Women Changing the Way Institutions Are Run?” the news broke that Hillary Clinton had secured the Democratic presidential nomination, the first woman ever—in either party—to make it that far.

The timing was fortuitous, the standing-room-only crowd at the Goethe-Institut Los Angeles was primed to hear Newton-Small’s findings on how women change institutions—be they public or private—when they are in charge.

I was a virgin on my wedding night. This is neither a confession nor a brag, simply a statement of fact. It was expected. The year was 1950. Horror stories …