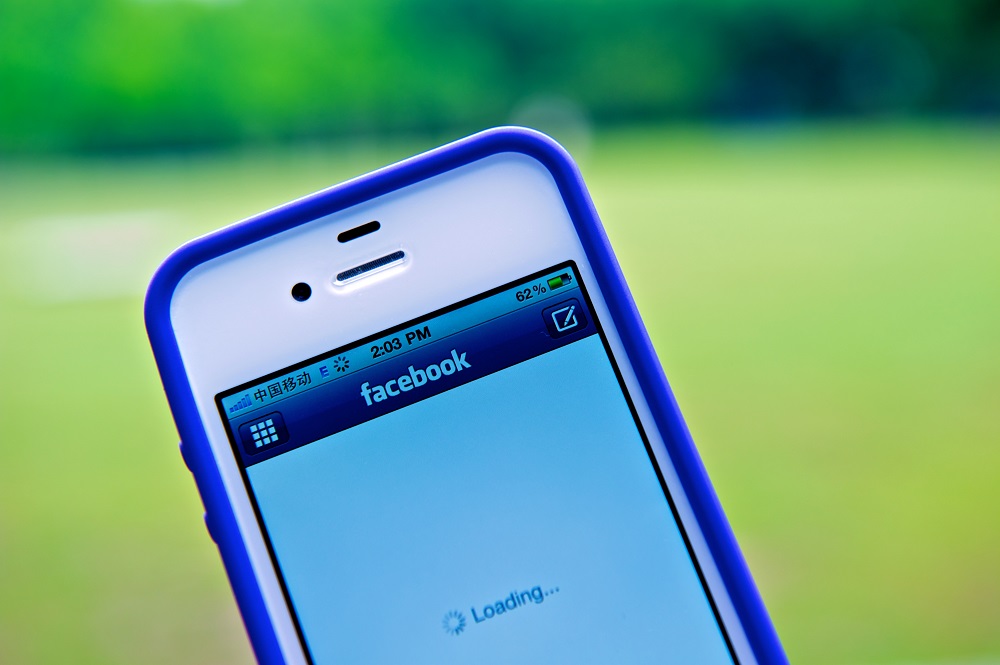 America’s right wing is in a froth this week following allegations that Facebook has tweaked its “trending news” feed to reduce the visibility of conservative news sites. Maybe it’s true, maybe not. As of now, this report from Gizmodo, which is owned by Gawker Media, is based on anonymous sources, making it impossible to trust.

Nonetheless, conservatives and Republicans in Congress have seized on the report as only the latest evidence of overall liberal media bias against their cause. Sen. John Thune, the Republican chairman of the Committee on Commerce, Science, and Transportation, has demanded answers from Facebook and, no doubt, will invite Mark Zuckerberg and/or his minions to explain themselves.

But the deeper issue is undeniably real: Facebook is the dominant member of a small number of giant entities—corporate and governmental—that are gaining control over the flow of news, freedom of expression, and a lot more in our digital lives. Yet the conservatives who dominate the Republican Congress and big-business groups have done their best to thwart policies that would encourage the kind of competition we need to challenge that increasingly centralized control.

Almost no one wants to address the fact that Facebook is becoming a monopoly in the antitrust sense of the word. No, it doesn’t control all conversation. But Facebook is by far the most widely used venue for these conversations, and its power grows daily. Along with Google, it dominates online advertising; Facebook especially does so on mobile devices, which are the way many people connect to the Internet. If you offer news and information online, you have almost no choice but to play on Facebook’s field, because so much of your audience is there. (In some parts of the world, Facebook essentially is the Internet, because mobile devices are pretty much the sole means of online access and in some cases the company has made deals with local telecommunications companies and/or governments.)

Facebook has been buying everything that presents even a whiff of competition: Instagram, WhatsApp, Occulus, among others. This is smart—no one can dispute that Zuckerberg and the others on his team are brilliant technologists and strategists—but it’s also a red flag. As Zuckerberg famously said several years ago, he wants Facebook to be “like electricity” in terms of ubiquity and people’s needs. Well, electricity is a utility. And we regulate utilities.

Monopolies and cozy oligopolies never turn out well in the long run for anyone but the monopolists or cartel members. They end up controlling markets and do their best to thwart genuine competition. It’s their nature.

Which is why capitalism, plainly the best system when it’s working right, needs rules to promote competition. It’s why we have antitrust laws and other processes, including regulation, designed to blunt the dominant companies’ normal predations. Yes, the dominant players tend to capture the regulators, but that’s a failure of function, not of pro-competition theory.

Yet Republicans in general think the government should play little to no role in promoting competition. They consider antitrust inquiry and enforcement to be counterproductive, at best—except, of course, when a powerful constituent (a corporation, usually) is in danger from predatory behavior.

That attitude accounts for the GOP’s cheerleading for corporate dominance of Internet access. Republicans in general are fine with the idea that one or two companies (say the leading cable provider and another telecom) should control access in most communities, and utterly opposed to a remedy—what we call network neutrality—to ensure that people at the edges of networks, not dominant Internet service providers, should decide what information they want and at what priority.

I don’t want the government to tell Facebook what it can publish, and don’t look forward to much more than posturing from Thune and his compatriots. But I do want the government to start paying extremely close attention to the way the company is becoming a monopoly, and what it means for freedom of expression when a single company has so much power over what people say online. I want government to use antitrust and other pro-competition laws to ensure that Facebook doesn’t abuse its dominance in a business sense. I want government(s) to promote open technology and communications, and fierce competition at every level. Kudos to Zuckerberg for making Facebook so appealing to millions of users; that’s an amazing achievement. But we can’t allow Facebook to leverage that success to block the emergence of alternatives to its service, or use its market power to influence or alter the content of publications and others trying to communicate with Facebook users.

We all need to wake up to the potential threat Facebook poses to freedom of expression. Once you are in its enclosed online space, it is the corporation’s terms of service, not the First Amendment, that determines what you can say. If it decides to downplay speech it doesn’t like, Facebook has the right to do so.

So I’m glad that conservatives are concerned, even if the allegations prove overblown. (On Tuesday, Facebook modified its outright denial from Monday to a “we’re looking into it” stance; stay tuned.) I’d be even happier if conservatives realized that government does have a role in promoting genuine competition—and that we’re in uncharted information-freedom territory under the new control freaks of Silicon Valley.