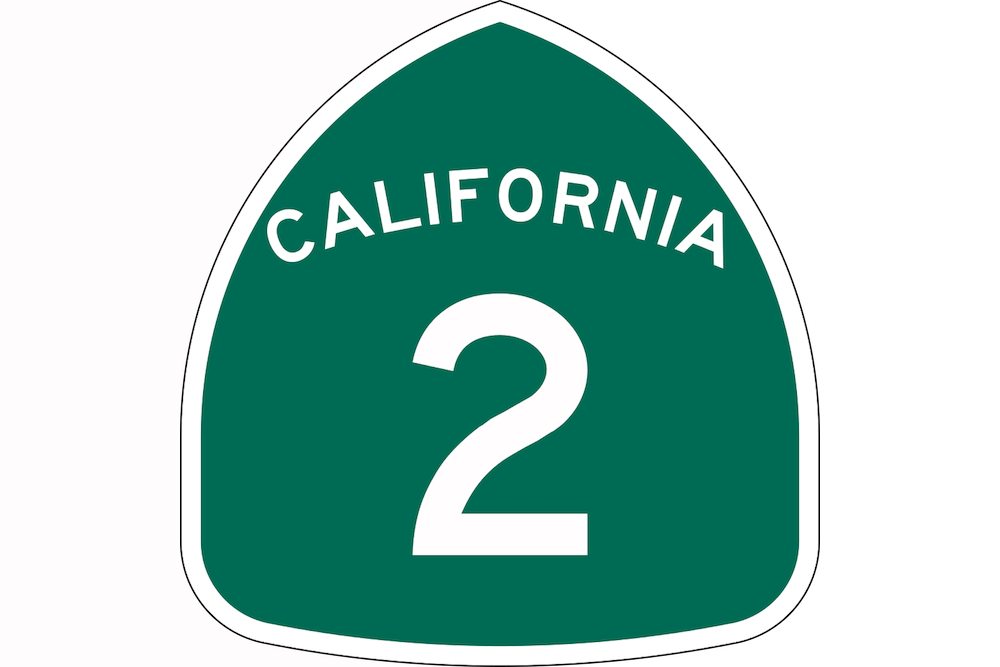 The world over, people long to finish first. But in California, it’s better to be second best.

This is the larger truth at the center of the Golden State’s June 5 first-round elections for governor, a U.S. senator, and other statewide and legislative offices. Under our peculiar system, the top two finishers in each race both advance to the November runoff election.

In practice, this rule means that virtually all campaigning is about who finishes second. At the moment, the California airwaves are full of ads, many of them deceptive, and all of them are designed to put a particular candidate in the second spot.

This fixation on finishing second isn’t limited to elections: Californians highly value being second in matters of civics, arts, and technology.

Take Silicon Valley. Our tech industry used to run on the idea of the “first mover advantage”—the belief that whatever startup moved first into a space had a head start and was likely to win.

But now the consensus has shifted, and “first mover advantage” is widely considered a myth. The evidence suggests that you’d rather be second in pursuing an idea—“a fast follower” in one common phrasing—if you want your technology to succeed in the marketplace.

Google, for example, didn’t adopt a version of pay-per-click advertising system until two years after a small startup called Goto.com created one. Ryan Holmes, the founder and CEO of Hootsuite, noted on Medium that Microsoft came up with a tablet a decade before the more successful iPad debuted, and that Snapchat pioneered disappearing images and several other features, only to see Facebook co-opt its ideas.

“Ultimately … it’s not who’s first to market but who’s best to market,” wrote Holmes. “As a second-mover, you benefit by having a clear, real target in your sights. Chasing down a market leader keeps your mission focused and your team aligned …. First-movers, by contrast, are forced to drive looking in the rear-view mirror.”

Being first is also no guarantee of reputational advantages. Uber, the ride-sharing leader, is widely distrusted, while Lyft, which trailed behind, is often celebrated.

As a whole, California—while maintaining that it’s a global leader—is actually No. 2 in some important measures.

Compare also the reputations of fly-by-night news sites that get the information up first to careful publications that do a better story later. Note that, to save money, California’s most distinguished newspaper, the L.A. Times, is moving from a first-rate location in downtown L.A. to a smaller city named El Segundo. The town’s name, meaning “The Second,” nods to its history as the site of Standard Oil’s second big California refinery. (El Primero was in Richmond.)

Being second also makes you less of a target. The paparazzi go a lot easier on second-tier action star Keanu Reeves than on Tom Cruise, and ditto for box office expectations. In addition, there is undoubted cachet to being second banana. Keith Richards is cooler than Mick Jagger. The Second World War is better understood than the first. The Dodgers are the richest and most successful baseball franchise in California, but, between their high-priced tickets and the fact that many cable operators can’t afford the carriage fees to show their games, you’re better off being a fan of the second-tier Angels.

And while people love to hate California’s biggest city, Los Angeles, who doesn’t love to love our state’s second most populous municipality, San Diego? If you believe the marketing, San Diego is “America’s finest city.”

As a whole, California—while maintaining that it’s a global leader—is actually No. 2 in some important measures. We’re the second most diverse state (Hawaii is tops). A recent study ranked our economy as the second strongest among American states, after Washington state. On the downside, we’re second among states in number of people per house, behind Utah—a reflection of our housing shortage.

In many things, being second is worth celebrating. The city of Stockton is very happy—after surviving municipal bankruptcy—to be ranked recently as the second most fiscally solvent city of the 75 largest cities in America. (The city’s budget surplus is now more than $3,000 per resident.) And California, according to consulting firm McKinsey, has the second lowest smoking and prisoner recidivism rates in the country.

Of course, when you’re choosing a candidate for a job or high political office, you want to pick the best. But California’s top-two system incentivizes people to select their second choice.

For example, say you’re a Democrat who wants your party to win back the U.S. House of Representatives and serve as a check on President Trump.

If Gavin Newsom is your first choice for governor in this month’s election, you might be better off voting for a different Democrat—like Antonio Villaraigosa—so that he can finish second in the June election. That way, two Democrats would advance to the November election in the top two. That would likely lower the turnout of Republicans in November, and thus make it harder for California’s Republican members of Congress to hold on to their seats in November.

The same holds true for a Republican who prefers the second-leading Republican contender for governor, Travis Allen, over John Cox, who according to polls has the best chance of getting into the top two. Vote for your top preference, and your party is probably less well-off.

Frustrating, yes. But this is how decision-making works in a state so devoted to settling for second best.