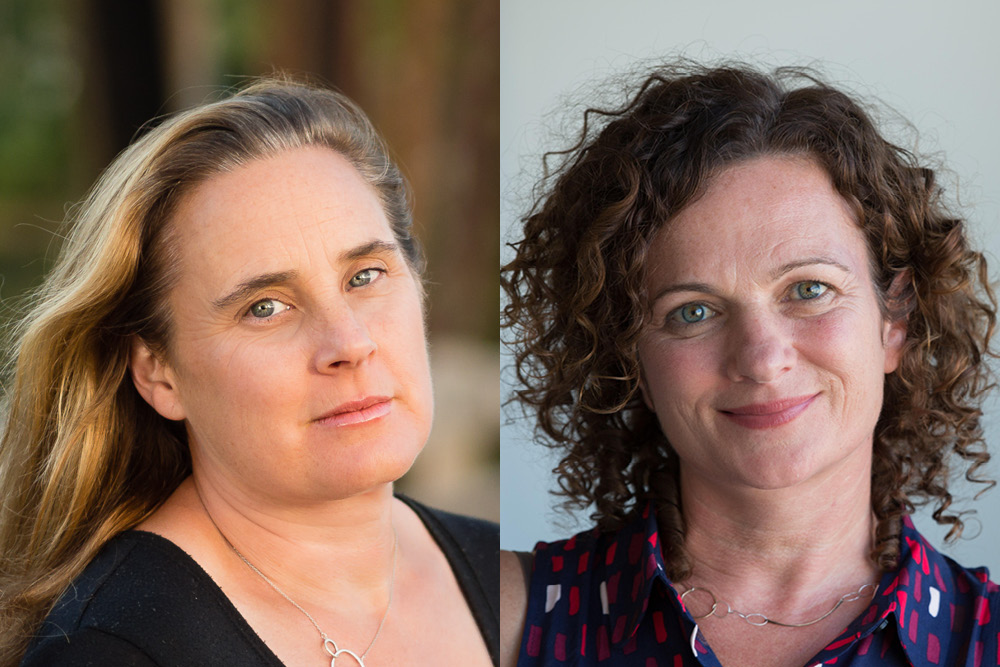 If you commit murder in the United States, there’s a 40 percent chance you’ll get away with it. That shocking statistic belies other realities; you have better than even odds of getting away with murder if you kill people who are poor, powerless, or non-white, or if you do your murdering in less wealthy and developed places. Why are Americans willing to tolerate such widespread failure to achieve justice for murder victims? To what extent are the nation’s social problems and inequalities reflected in how authorities seek to prevent and investigate homicide? And what are the costs and consequences of this widespread impunity for families, communities, cities, and the country as a whole?

On Tuesday, BuzzFeed News West Coast investigations editor Jessica Garrison, author of The Devil’s Harvest: A Ruthless Killer, a Terrorized Community, and the Search for Justice in California’s Central Valley, visited Zócalo with KQED producer Judy Campbell to examine the American way of murder through the case of Jose Martinez, who killed three dozen people over three decades.

Over Twitter Live, the journalists explored how the lack of investigation and prosecution in Martinez’s case reflected larger disparities faced by communities who lack political and economic power, particularly when many residents are undocumented.

“The story really underscores that our justice system cares more about some deaths than others,” Garrison said, recounting that family members of Martinez’s victims all said the same thing to her in interviews: “They just didn’t feel like anybody cared.” She compared the lack of press coverage around Martinez’s victims to the mass of media coverage around the victims—many of whom were white women—who were raped and murdered by the Golden State Killer, Joseph James DeAngelo. Garrison speculated one of the reasons Martinez’s victims got less media attention is because news outlets are more interested in “a situation where white women are perceived to be victims” as opposed to when the victims “are perceived to be undocumented men who may or may not be involved in the drug trade.”

Martinez’s case also reflects the larger issue of a systemic lack of services provided in small, unincorporated Central Valley communities, such as Earlimart, California, where Martinez lived, and in the other rural areas where he committed most of his crimes, said Garrison. She also pointed to other contributing factors that allowed Martinez to kill for more than three decades with near impunity, including the underpolicing and underprosecution of crimes that harm communities of color, and the historically troubled relationship Tulare County residents have with law enforcement. Californians, Garrison said, should work to better allocate resources to communities in the Central Valley, adding, “We should all care about this place.”

“When these places also don’t have political power, the answer to ‘What do we do about this?’ is very different than if it were a rich unincorporated community that lacked these things. And the answer has often been, just, ‘Let’s ignore it and hope it goes away.’ But these are also wonderful communities, and they’re full of people who live there, and love it, and it’s their home. And so these communities have not gone away.”

We’re live with author and Buzzfeed News editor @jvgarrison and @KQED’s @judyfcampbell to discuss “Why Is It So Easy To Get Away with Murder?” https://t.co/esvT1Ig9s1