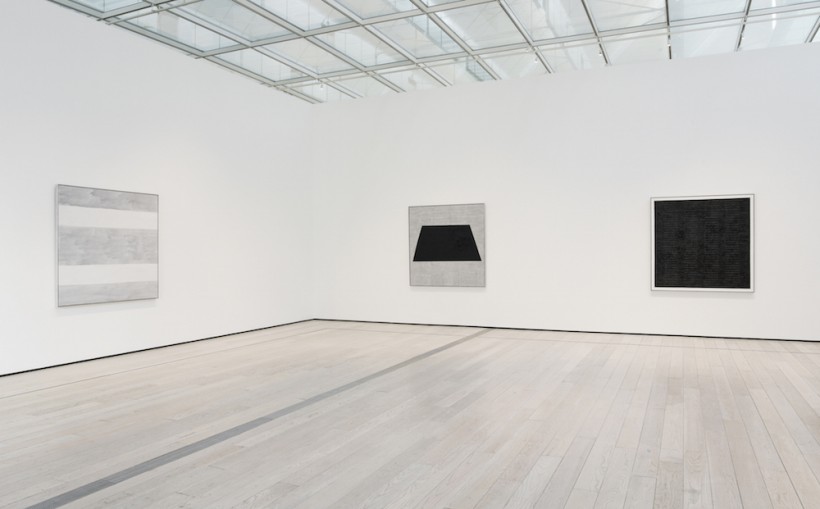 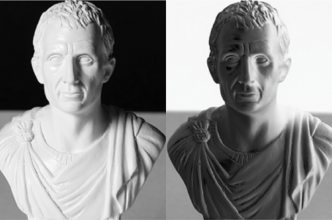 Black and White Aren’t Opposites After All

Most people see the world in color, yet artists can conjure up whole worlds—both realistic and imaginary—by using black pigments on white paper. Our ability to understand these drawings suggests that we use variations in brightness to extract a lot of visual information from the world. As a perceptual neuroscientist, I appreciate these drawings not just aesthetically, but also as experiments that can reveal what aspects of the world we perceive well and the neural processes by which we perceive them.

In popular culture, black and white are thought of as simple opposites, but my colleague Jose-Manuel Alonso and I have been uncovering ways that we perceive black and white differently, and how our brains have evolved mechanisms that create these differences. I want to walk you through … 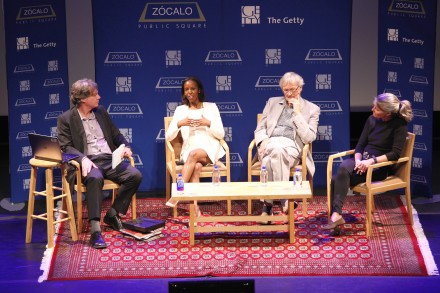 A Color That Is Anything but Neutral

From Puritan Industrialists to Pro-Slavery Propaganda, Black Has Accumulated Contradictory and Controversial Associations

Black may be a color, but it’s not just a color.

Panelists at a lively Zócalo/Getty “Open Art” event at the Getty Museum explored the hue’s often contradictory and controversial associations, exploding the idea that black is merely the absence of color. Among the many connotations the panelists discussed were the signals black sends out about luxury, death, sin, style, and race.

With a color that is so hard to nail down, moderator Peter Tokofsky, an education specialist at the Getty and adjunct member of the German faculty at … 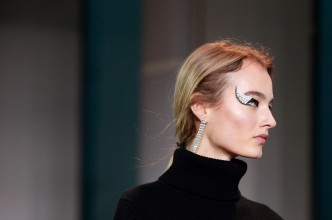 There she was again. I’d been more or less able to avoid her since leaving New York, and I certainly wasn’t expecting her to turn up next to me at a yoga class at the Rancho la Puerta spa in Mexico. But there she was breathing serenely away while I struggled to regain focus.

Who was she? The woman who—simply by wearing all black—makes you feel stupidly ostentatious for wearing anything else. Even in yoga class.

Legs over head, I tried to steal a glance to pinpoint why some women look so good in black that you’d rather look at them than the mountains behind them. How do they look like Paloma Picasso while others like students on a budget? What could be easier … 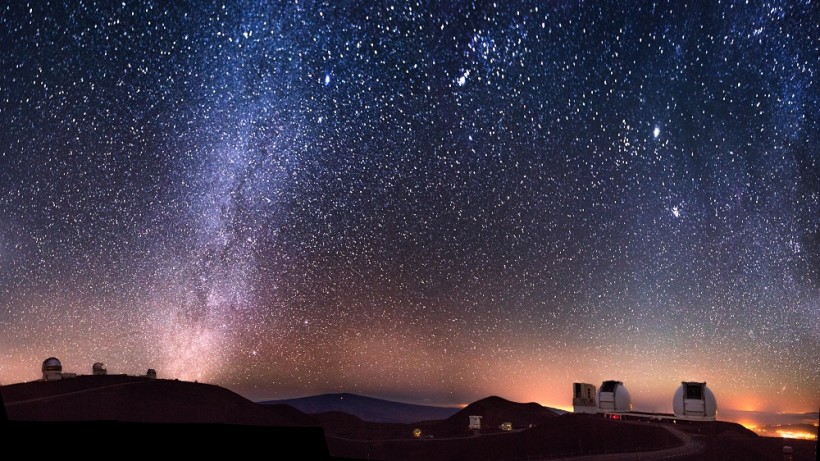 Even in Deep Space, There Are Shades of Black 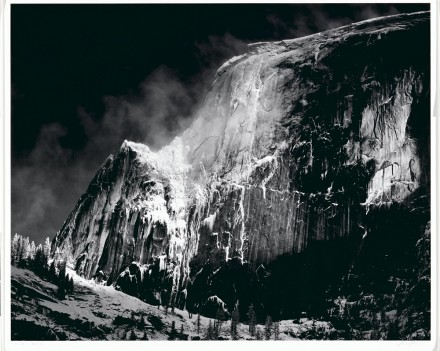 Why Ansel Adams Made His Black Even Blacker

Ansel Adams’ Half Dome, Blowing Snow, Yosemite National Park, is a classic landscape photograph, one that draws upon decades of dramatic imagery touting the far West as the ultimate expression of an expanding American empire.

It is also a textbook example of what Adams famously referred to as the “Zone System,” a technique that transforms the photographic surface into a study in contrasts. By manipulating the light-sensitive silver within the film and the printing paper, Adams created a gleaming array of ultra-whites, shimmering silvers, and inky blacks—transforming the composition into a formalist study in abstraction and the face of Half Dome itself into a minimalist canvas, with much of the surface area covered in dark tonal variations.

As with a minimalist painting, in which the work is divested of all but … 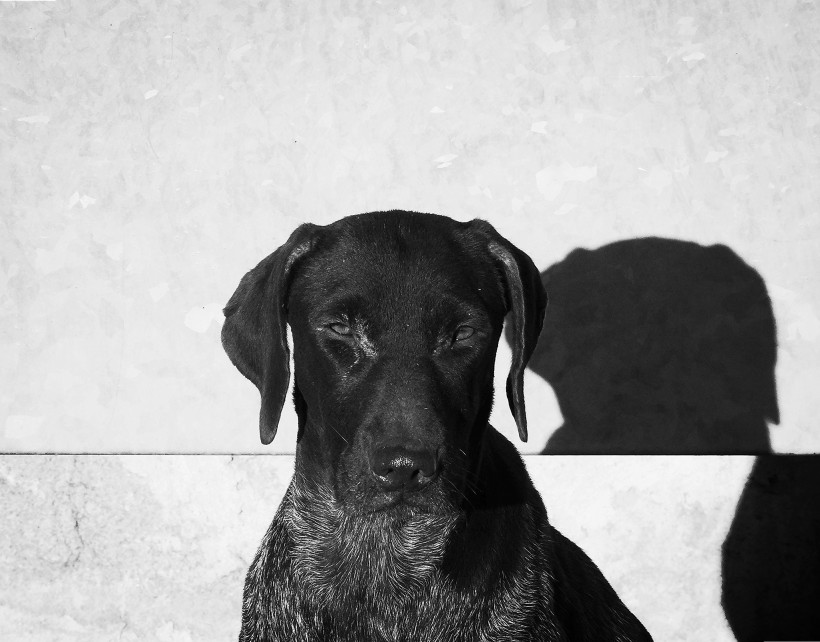 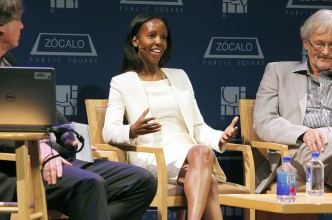 In the 19th Century, It Became Harder to Perceive What Blackness Was

At “What Does Blackness Mean?”, a Zócalo/Getty “Open Art” event at the Getty Museum, Harvard art historian Sarah E. Lewis explains one of the reasons the 19th century was a pivotal one in understanding the color black, especially in the sense of who was black. She shares the story of Ellen Craft, a fair-skinned woman from Georgia who escaped from slavery by posing as a white male plantation owner. …