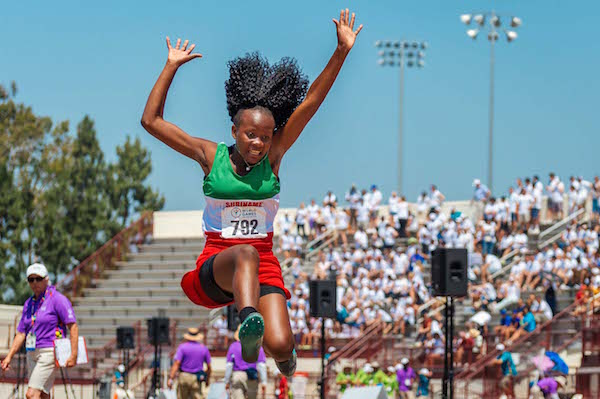 Water, when scarce, has split the nation into warring factions. But it has also united fractured regions. Water can both release the demons of war and stir the better angels …

When my daughter was 12, she asked if I would take her and two friends shopping at the mall for “friendship bras.”

Was this a brand I hadn’t heard of? …

California faces a peculiar overpopulation problem: We have too many superheroes.

Missed this news in The Daily Planet? Fear not—your ignorance is understandable. California is not as closely associated with …

I moved from Connecticut to Los Angeles on a whim six years ago to pursue a career as a makeup artist. I had two suitcases, a couple thousand dollars in …

Pressed up against the Pacific Ocean and the county line, my hometown of Long Beach is the last city in Los Angeles.