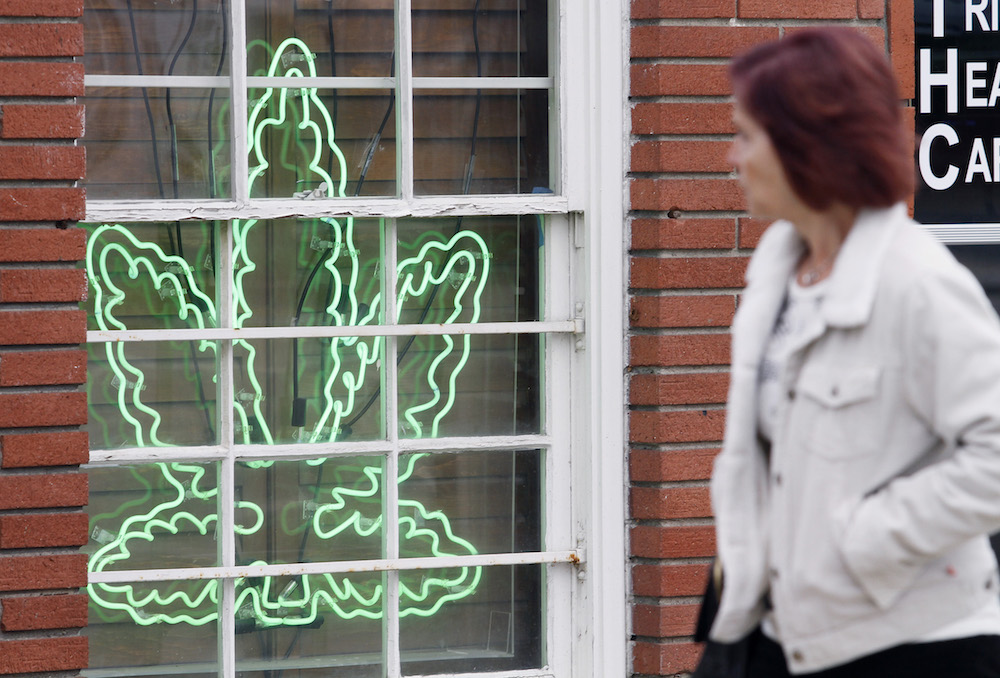 California tokers, why are you trippin’ so hard?

You keep saying that marijuana is supposed to help manage anxiety. But those of you who work in or partake of the cannabis industry sound like the most stressed-out people in California.

And that leaves me wondering what’s in your bongs, especially since 2016 is supposed to be a year of great triumph for you. Cannabis is booming in California; the limits on profits and the number of plants you can grow are being lifted. New regulations on medical marijuana are coming together, and a November ballot initiative to legalize recreational use seems likely to pass. California is thus well on its way to becoming Mary Jane’s global capital, and a national model for how to pull cannabis out of the black market shadows and into the legal light.

If the future looks so dank (that’s stoner-speak for awesome), why do you all look so wrecked?

Did you get some bad schwag or something? 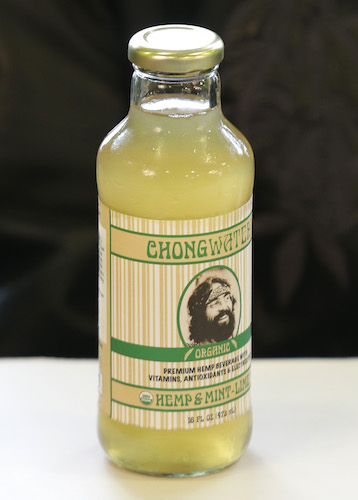 A bottle of “Chongwater,” a flavored hemp drink marketed by comedian and marijuana icon Tommy Chong.

Let’s start with the self-pressure. Cannabis is not just an industry, it’s a movement to end prohibition, and the hardest times for movements can come right when they are on the verge of winning what they want. Your movement’s victory—the end of cannabis prohibition—requires a difficult transition that is stressful and scary.

In California, by one estimate, there are as many as 10,000 cannabis-related businesses—only a couple hundred of which have the proper zoning and licenses to operate a medical marijuana business. That leaves thousands of you trying to work out your futures very quickly—at least before 2018, when regulations for medical marijuana (including a state marijuana czar) and for recreational use (assuming the ballot initiative passes) are supposed to be in place.

Some of you, particularly weed boutiques that operated outside the law, are preparing to shut down. But others of you are engulfed in the difficult, expensive process of making your businesses legal quickly, but not so quickly that you run afoul of the authorities. In the process, you’re learning that while managing an illegal business has its perils, it may be even more dangerous to run a legal capitalist enterprise in the Regulatory Republic of California, and not run afoul of its dizzying array of licensing, workplace, and environmental rules.

A number of you are taking on outside investors; there’s even a new private equity firm making “strategic investments” in cannabis. Those kinds of big-money decisions raise new anxieties, even as you still have to operate semi-underground. Some local governments don’t want marijuana operations and are sending the police on raids of your facilities. And the federal government, by maintaining that your businesses are illegal no matter what state law says, has made it difficult for you to use banks and pay taxes.

On top of all this stress comes the burden of being a political cause. Lt. Gov. Gavin Newsom is trying to build a gubernatorial campaign by backing the ballot initiative to legalize recreational use. At the local level, there are competing initiatives that sometimes divide the cannabis industry. And the presidential race creates uncertainty about federal intentions. A Trump presidency might bring Attorney General Chris Christie, who wants to wipe out medical marijuana. Some of you fear Hillary Clinton would turn the industry over to her rich donors in the biotech and pharmaceutical industries.

“All of this creates a tremendous amount of stress and anxiety for people,” says Derek Peterson, CEO of Terra Tech Corp, a publicly traded “cannabis-focused” agriculture company. “This is going to be an entirely different animal than anyone is used to. A lot is being born right now.”

Cannabis has come to be seen by its most zealous champions as a substance that can alter California realities—in ways reminiscent of our craze for gold in 1849 or for oil in the early 20th century.

Of course, such pressure is inescapable, given the realities of ending prohibition. What can make this moment unbearable for all of you are the outside demands that this transition has brought from what cinematic stoner Jeffrey “The Dude” Lebowski called “The Square Community.”

In other words, California leaders have gotten way too high on the possibilities of fully legal marijuana. Today you hear rhetoric from politicians and media that legal cannabis in California will end the drug war, rationalize our prison and court systems, create new jobs and economic opportunities in poorer and rural areas of the state, save agricultural businesses and lands, and replenish strained local and state budgets with new taxes on weed.

All this amounts to Bogarting weed for our selfish priorities. Los Angeles County recently debated a plan to “solve” homelessness—it has the largest homeless population of any American county—with a marijuana tax. Environmentalists have been talking about how marijuana, which requires considerable water to grow, can pioneer water-saving practices to mitigate the state drought. And no small number of musicians—chief among them Snoop Dogg, the wizard of “weed wellness,” and Tommy Chong, the “godfather of ganga”—seem to think that by licensing their names to marijuana products, they can replace the revenues that music used to provide before iTunes and Spotify. 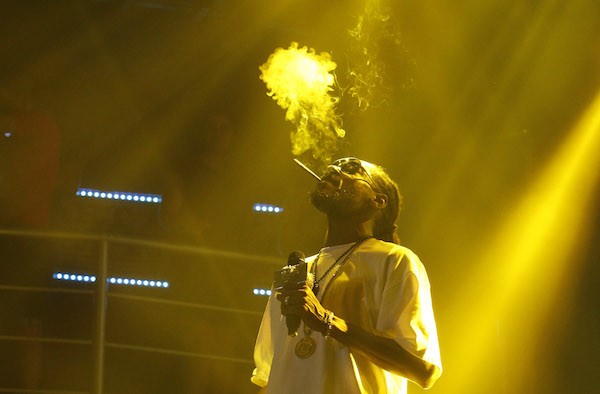 Rapper Snoop Dogg, the “wizard of weed wellness,” performing in Cancun in 2014.

Cannabis has come to be seen by its most zealous champions as a substance that can alter California realities—in ways reminiscent of our craze for gold in 1849 or for oil in the early 20th century. Broader legalization of marijuana will bring opportunities, but there are just too many expectations riding on this one plant.

Before exploiting legal marijuana for all manner of schemes, California governments need to get this transition right. The tax system for cannabis should be comprehensible and not so extortionate that it drives out small players (or creates incentives to keep the black market alive). The regulatory regimes for medical marijuana and recreational use should fit together, and be transparent enough that California cannabis goes forward as a competitive market, not a state monopoly. To ease the transition, state government needs to do everything it can to help you—growers, processors, dispensary operators, and customers—negotiate these changes, including protecting you from the feds and the banks.

If California gets this right, maybe some of the biggest dreams for marijuana can come true. At the very least, cannabis could be a thriving and well-regulated industry.

But for now, as the marijuana-friendly rap group Cypress Hill like to say, you gots to chill. These are stressful enough times for stoners already.