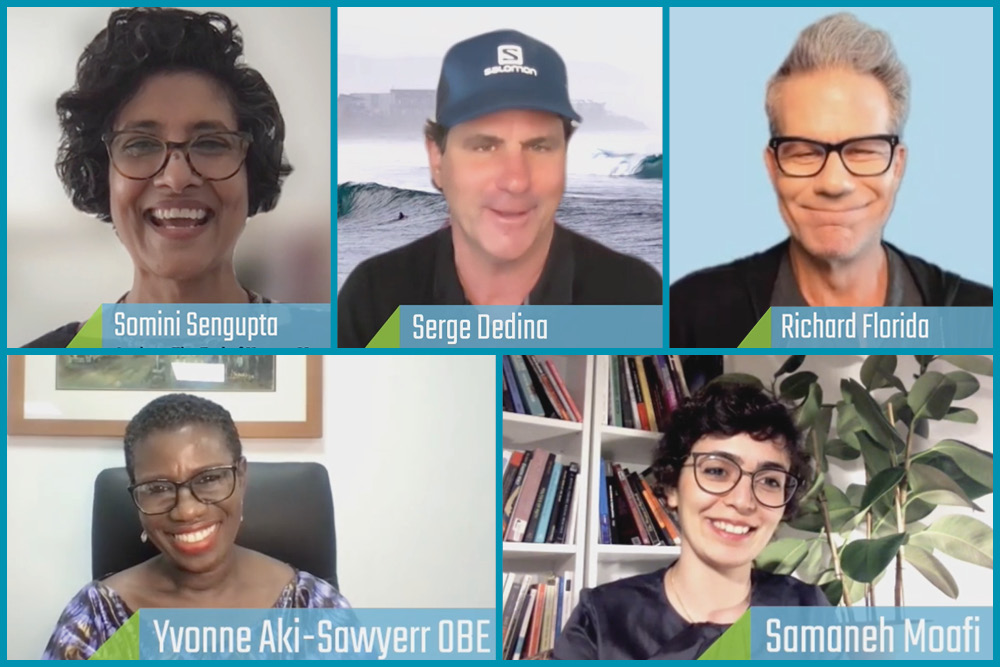 Panelists discuss "How Do Our Cities Prepare for the Post-Apocalypse?"

Most people in the world today live in cities. So it is unsurprising that cities have weathered the extremes of an extreme historical moment: they are where the pandemic first hit last year, where protests for racial justice emerged, and where climate change has made its presence most known.

For all these reasons and more, said Somini Sengupta, international climate reporter for the New York Times and moderator of yesterday’s discussion, “How Do Our Cities Prepare for The Post-Apocalypse?,” cities are now in a moment of reckoning.

“As we emerge from this pandemic,” she said, turning to the panel of politicians and scholars assembled online for the third event in the Zócalo/University of Toronto series The World We Want, we get to decide what’s next: “What is going to happen?”

Yvonne Aki-Sawyerr, mayor of Freetown, Sierra Leone, stressed that the pandemic has emphasized how fragile the world’s most vulnerable communities remain today—and how that needs to change. Around 35 percent of Freetown’s population currently lives in informal settlements. Upgrading these communities and providing formal housing was something she’d made part of her three-year “Transform Freetown” platform, she said.

COVID showed just how desperate the situation was because the two key things needed to prevent the spread of the virus in the settlements—handwashing and social distancing—were untenable. “It just lit a bigger fire within me—increased that sense of urgency that a solution has to be found, not just in my city, but in cities around the world,” she said. This impacts everyone, she pointed out. “What the pandemic has shown is if we don’t get rid of virus in one country, we don’t get rid of virus anywhere.”

Serge Dedina, mayor of Imperial Beach, California, and executive director of Wildcoast, an international organization that addresses climate change, agreed—cities are part of a global community and need to think that way. Imperial Beach is on the U.S.-Mexico border, and he’s been vocal about ensuring that people across the border have access to vaccines. “If we don’t start working with Mexico to get vaccines going, we’re not going to recover here on the border as well,” he said.

For Samaneh Moafi, senior researcher at the human rights agency Forensic Architecture, the most powerful force to emerge from this year’s calamities was people working together to hold power accountable. “That was something that was so moving,” she said, noting some examples—including how, following the devastating explosion in Beirut last August, people from all walks of life didn’t just bear witness to the event, they recorded what was happening, and created what she termed “a poly-perspectival 3-D model,” which allowed for the development of a truth “that is not the high truth of the courts but a truth that is shared and rooted in citizens’ testimonies and acts of witnessing.”

University of Toronto professor and urbanist Richard Florida, meanwhile, mused on the power of community, which he saw play out on his own front porch. Last summer, he said, his family transformed their Toronto stoop into a space to sit and gather. “I didn’t know my neighbors before the summer,” he said. But the community-building opened up a whole new friendship circle.

“Community and family and connections matter more than ever,” said Serge Dedina, mayor of Imperial Beach, California. “We’ve suffered as a result of not having those connections.”

Building community, the panelists agreed, is crucial for the health of cities. But for most people living in urban spaces, the pandemic has led to a crisis of connection that has gone unchecked.

“Community and family and connections matter more than ever,” said Dedina. “We’ve suffered as a result of not having those connections.” One way he’s looking to change that is by creating a Parks and Recreation Department for Imperial Beach, which does not currently have one. The city is seeking funding through grants and donations, and will also draw on funds from a new local sales tax, Measure I, to meet the moment. “Parks and Rec is a metaphor for democracy building, for community, for people talking to each other and hanging out with each other and being engaged,” Dedina said.

Aki-Sawyerr affirmed this point, saying that one of the key lessons Freetown learned when it faced the Ebola epidemic was that community had to be part of the solution. “You cannot solve a public health crisis, you cannot solve climate change, you can’t even solve the economic crisis we have without the involvement and the buy-in of the people in your city and the locality that you’re speaking about.”

What are other lessons of previous pandemics, asked Sengupta, the moderator.

Florida pointed out that modern handwashing—the powder room—is just a century old, and its rise followed the 1918 influenza.

Were there public policy interventions that were accelerated after that pandemic, Sengupta asked, which bear lessons for our present moment?

“There’s a good and not-so-good lesson,” said Florida, pointing out that the 1918 pandemic was not followed by a movement for social and racial justice, but instead ushered in the Roaring Twenties: “the most unequal, class-divided age of the robber barons.” So, he speculated, “What happens in the wake of pandemics is people recoil and rebound and maybe don’t double down quite immediately on conquering some of the social and economic challenges.”

On the other hand, he said, in the wake of the pandemic, “we did make basic shifts—not just in public health [but] in architecture,” whether that meant adding public space, parks, or modern restrooms to urban environments. “There were small adjustments in the way our cities were constructed that endured, but it took a while [to happen],” he said.

The panelists also answered questions from the audience that were asked in a live, YouTube chatroom. One participant wanted to know how informal settlements could be improved. Aki-Sawyerr offered a recent example from Freetown, where a fire in a settlement in March left 7,500 people homeless. Because of that catastrophe, she said, city officials decided that every settlement needs to clear out enough space to allow a firetruck to enter—no simple task, since people live in informal settlements because there is economic opportunity nearby, and making settlements safer means some of those people will need to move. “You cannot have the same number of people in that space and bring sanity to it,” said Aki-Sawyerr.

Other improvements to settlements, she said, could include better lighting and sanitation, and expanding roads.

Another audience member wanted to know: Do we stay and fight for cities vulnerable to climate change, or do cities make plans to move to higher ground?

Dedina said that Imperial Beach has some time before catastrophic flooding is expected, so the city has “to focus on adaptation first.” He’s pursuing natural approaches to combatting the effects of climate change and making cities more resilient, including replanting estuaries and restoring rivers. “We can go a long way before we talk about moving cities,” he said.

Looking ahead, Sengupta asked the panelists, what does a post-pandemic city look like?

Moafi hoped one change will be a rethinking of the ways that cities are policed. She called attention to tear gas, specifically. Across the world, from Hong Kong to the United States, its use is connected to “police brutality and environmental destruction,” she noted.

Dedina emphasized that outdoors is the “new tavern” for this generation. “More important than ever is get engaged, get people connected, foster outdoor activities and make the city a place where people can connect to nature”—something, he said, people need more than ever.

For Florida, cities will look, “for better and for worse,” a lot like they already do. “Too much has been made of this urban exodus” of people leaving big, dense cities, he said. He hopes that there’s an opportunity to remake central business districts of cities—“the last gasp of the industrial age” as more robust neighborhoods, but he fears that inequity in urban areas will continue grow. “That’s what really keeps me up at night,” he said.

Aki-Sawyerr said she doesn’t believe there is a post-pandemic world. “We’re in a world where we’re likely to see more pandemics,” she said, “but how do we structure the world where we can deal with this when the next one comes along?”

She shared one of her favorite expressions: How do you eat an elephant? The answer: One bite at a time.

“We have huge challenges globally,” she said. “We need to recognize there are vested interests that want things to stay where they are, and we need to continue to join the dots with those that actually believe that having more people have a better quality of life is overall better for all of us.” 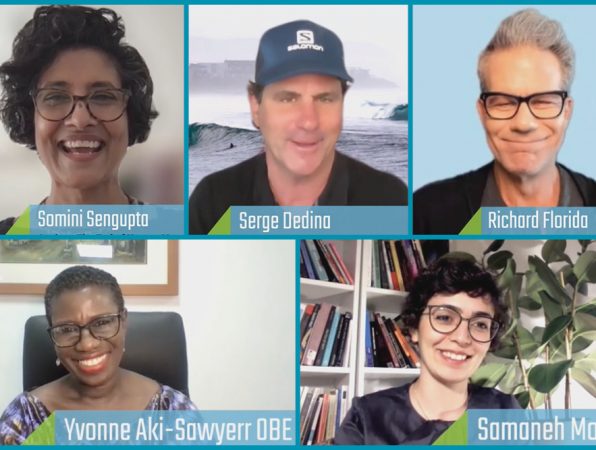 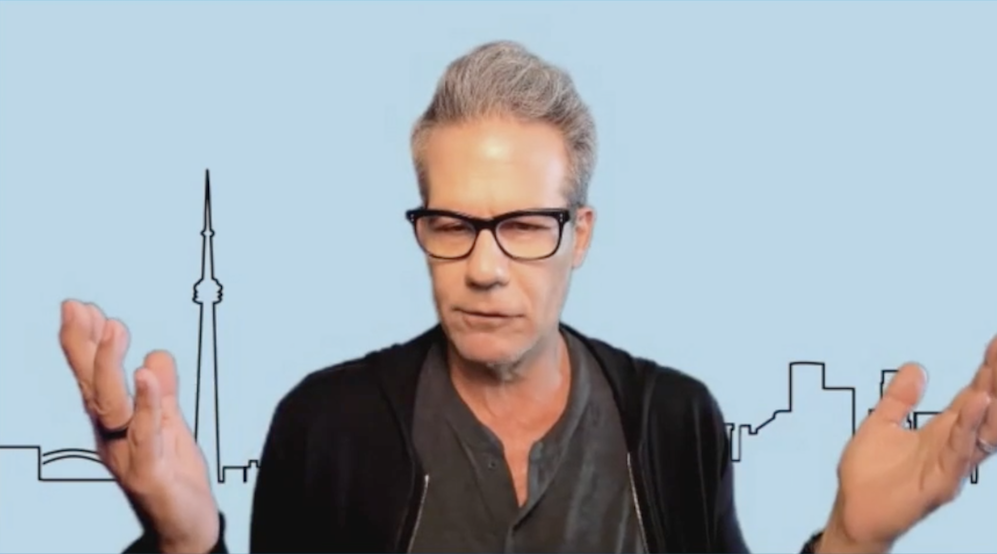 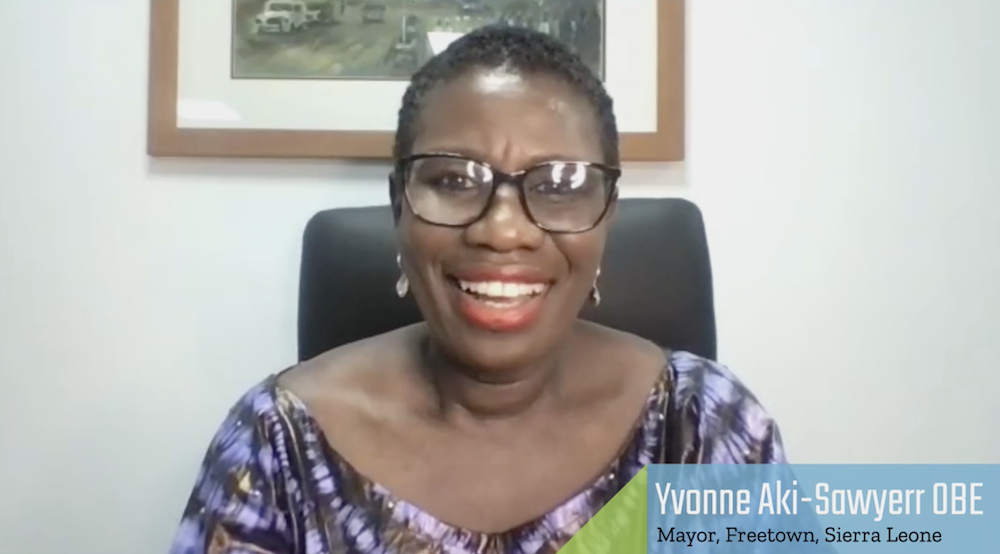 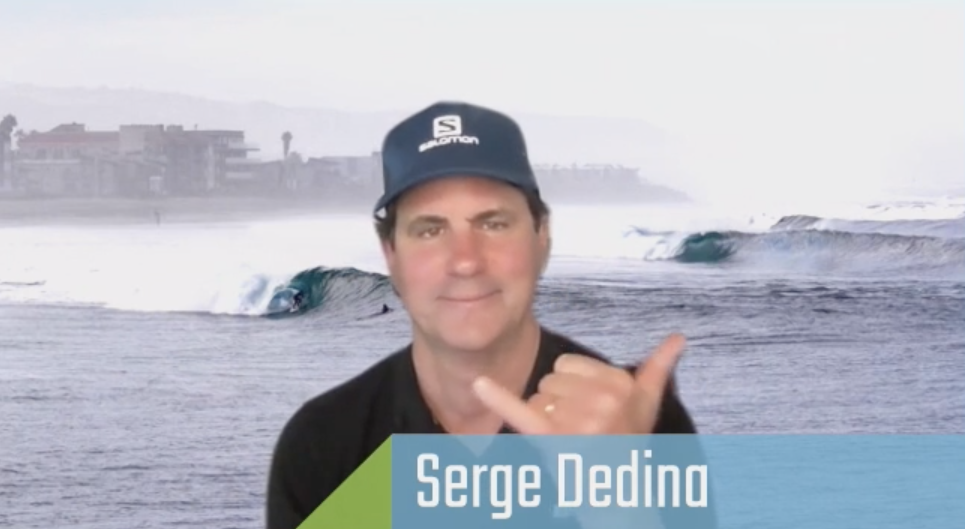 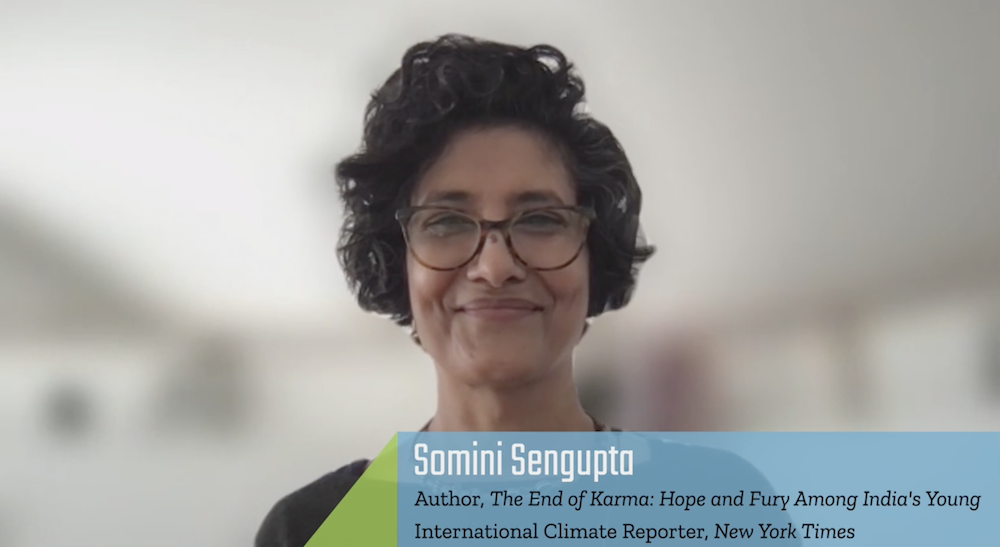 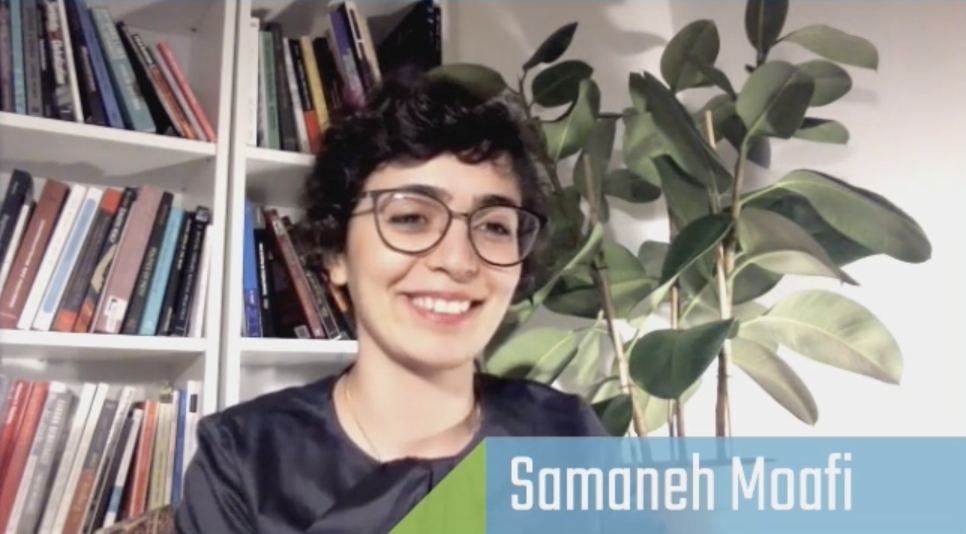