We Can Tell New Thanksgiving Stories

For Centuries, Indigenous Thinkers Like William Apess Have Urged Americans to Reimagine the National Narrative

In November 1620 the Mayflower deposited about 100 Pilgrims at the Wampanoag community of Patuxet, which the newcomers renamed New Plymouth. A year later, the English and Wampanoags enjoyed a three-day feast. For generations, Americans have celebrated that meal as the first Thanksgiving.
As traditions go, Thanksgiving seems pretty secure, though the recent redefinition of Columbus Day to Indigenous Peoples’ Day suggests that even once-sacred holidays can change. Columbus trotted through American culture until 1992, the 500th anniversary of his first voyage. That year, Native and other scholars fueled a campaign to redefine the holiday by emphasizing Columbus’s role in brutal conquest, enslavement, and ecological catastrophe. But this was not the first effort to redefine America’s origins.
In the 1820s and 1830s, a Pequot minister named William Apess took aim at what would become Thanksgiving—arguing that the nation needed to rethink the colonization of New England ... 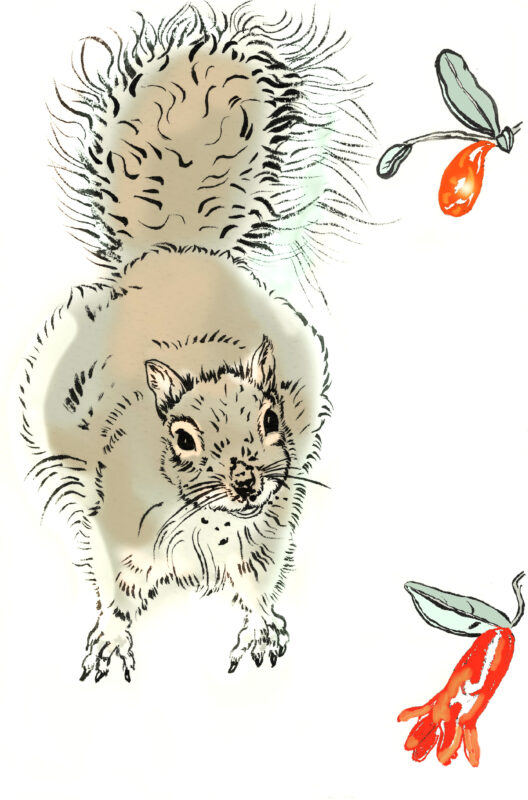 Friendsgiving Puts Friendship Back Where It Belongs

For Centuries, Civilizations Revolved Around Relationships That Our Modern World Too Often Neglects

Across the United States, group chats are blowing up. Who’s bringing dessert? A side dish? A casserole? The wine? More wine?
The discourse isn’t necessarily anchored to the fourth Thursday in November, and the people texting share neither DNA (nor deep-rooted emotional baggage). Rather, such pressing questions revolve around an unofficial holiday nominally in the Thanksgiving orbit that’s slowly formed its own customs and significance over the last decade or so to become a standalone celebration in its own right. The result, Friendsgiving, has become one of my favorite events on the calendar year.
Sometimes traced to November 1994, when the TV show Friends aired its first Thanksgiving episode, the concept was floating around for some time before the word “Friendsgiving” appeared in print circa 2007. The fledgling tradition received a boost four years later after Baileys Irish Cream used it in an ad campaign, and each November since ...

Nobuko Miyamoto and the 120,000 Stories of Japanese America