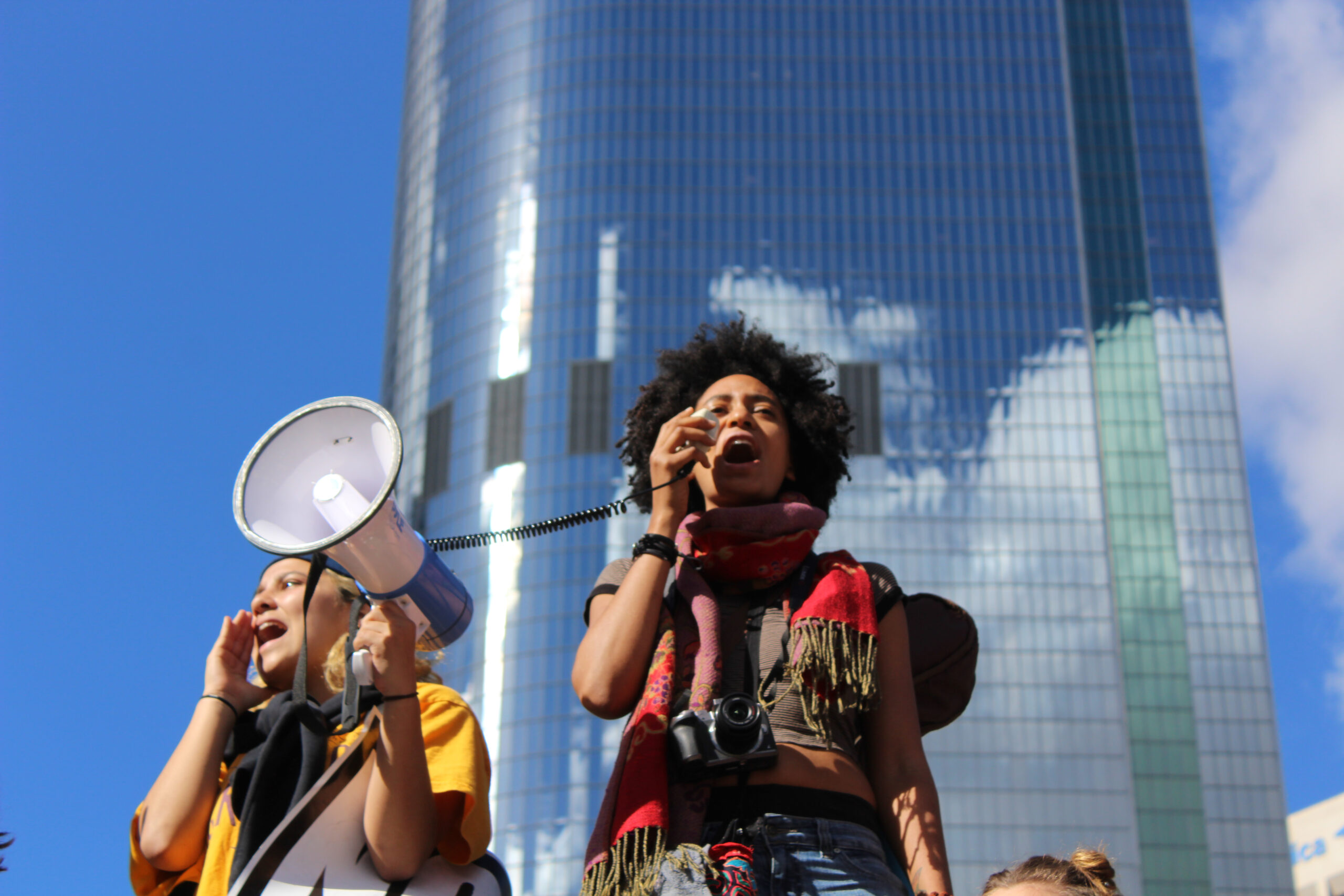 Women have made Los Angeles one of the nation’s most progressive cities, fighting for their own rights as well as those of children, laborers, immigrants, and other underrepresented groups since well before they gained the right to vote over 100 years ago. The city, which has the lowest gender pay gap of any American metropolis, has been a leader in creating policies designed to create wealth for working-class women in particular, from passing legislation to create the country’s first public bank to raising the minimum wage. But women in Los Angeles—particularly lower-income and Black and brown women—still face a number of challenges, including health disparities, housing struggles, and human trafficking. What battles are the women of Los Angeles fighting today, and what are the plans to win them?

One hundred years after the passage of the 19th Amendment, Zócalo and the Natural History Museum of Los Angeles County present When Women Vote, a four-event series.

var TRINITY_TTS_WP_CONFIG = {"cleanText":"From Cleopatra to Clinton, Politics Is Never Out of Style. Back in 2008, Michelle Obama was scheduled to be a guest on The Tonight Show with Jay …

var TRINITY_TTS_WP_CONFIG = {"cleanText":"In the Crisis of COVID, a Moment of Awakening for Women. The image of California state Assemblymember Buffy Wicks holding her 4-week-old baby on the legislative floor …

var TRINITY_TTS_WP_CONFIG = {"cleanText":"The Enduring Power of Women\u2019s Protests. Whether it\u2019s the mothers and grandmothers of the Plaza de Mayo, whose work helped delegitimize the military dictatorship that ruled Argentina …