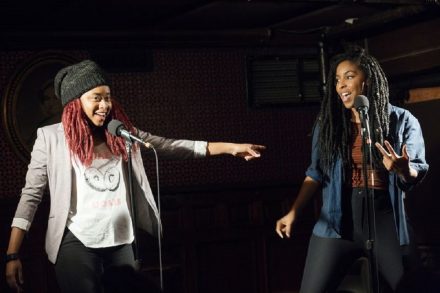 Diversity Among Comedians and Audiences Makes Room for More Laughs

Comedians have always had one simple guiding rule: be funny. That is, some critics say, until now.Recent conversations dominating the comedy world in the past few years have a lot to do with a changing status quo. We’ve heard it in the arguments about whether the internet is really a democratizing force that rewards the best output (content is king!). We’ve seen it in the back-and-forth over the female comics alleging incidents of sexual harassment and assault.

Finally, and perhaps most visibly, we’ve witnessed it in the debate about … 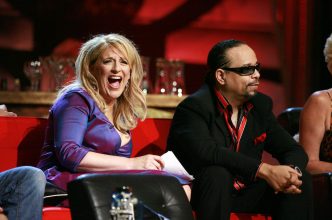 Over the last decade, I’ve studied the changing nature of race-talk among comedians, from the civil rights era to the present. Specifically, I’ve been interested in examining the use of racial insults, stereotypes, and slurs by white … 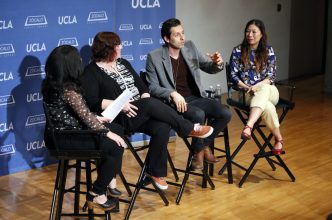 You Can Be Funny Without Being Racist, Sexist, or a Bully

And Being "PC" Might Even Make Comedians More Creative 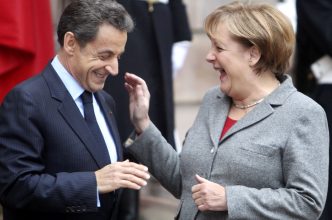 To understand Europe’s humor is to understand its history; satire and politics have long gone hand in hand. Whether in … 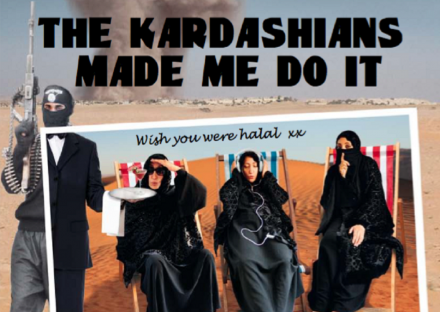 Why It’s OK to Laugh About ISIS

I thought it was important to let everyone know about my struggle to rip follicles from the root of my face, armpit, and chest every three weeks at a cost of 50 pounds a go. It was a frivolous routine, but that’s how I liked my comedy then—apolitical and areligious. As a Brit of Pakistani Muslim descent, there was always a pressure to explain “my people”—so occasionally I’d liven it up with a few jokes about suicide bombers or arranged marriage. But mostly I stuck to the superficial, and it went down well enough in British clubs filled with drunk men who thought an arranged marriage was something you organized yourself.

There were exceptions, however. One day after doing a show that I thought was funny, for example, a journalist approached me and asked why I was making jokes about something as trivial as my moustache. There were so many … 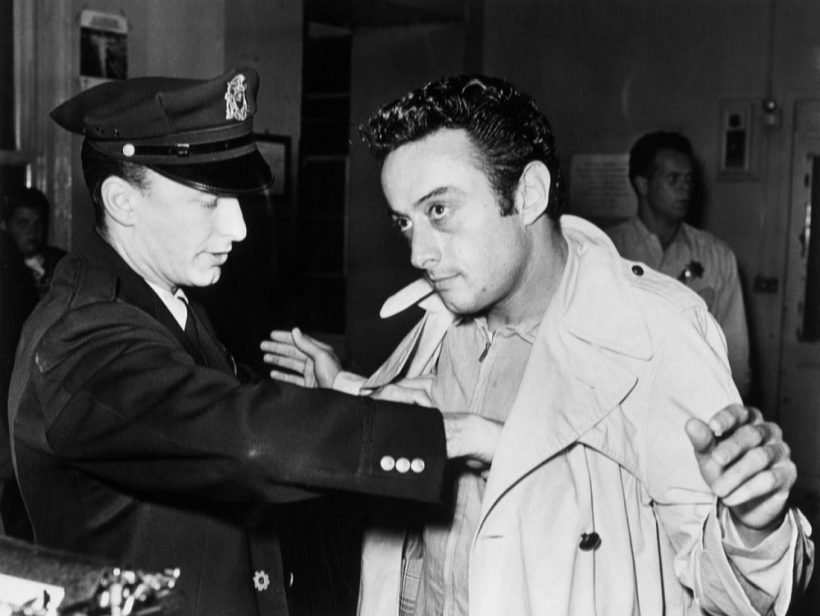 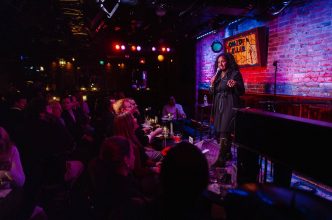 Why I Fell in Love With Joking About Taboo Topics

I have loved the art of stand-up comedy for as long as I can remember. I loved everything about it. The boldness. The nerve. The clever play on words. The astute observations it took to find a kernel of humor in even the most mundane of situations. I still believe that comedians are some of the smartest people on this planet.

Who else could take something everyday and simple and, with a seemingly effortless aside, raise it to a level of complexity that creates mind-shifts in the human psyche? Who other than comedians can take something intimidatingly complex—think masters like George Carlin on the government or even the idea of God—and, in the span of a witty retort, break it down to a simple truth? …