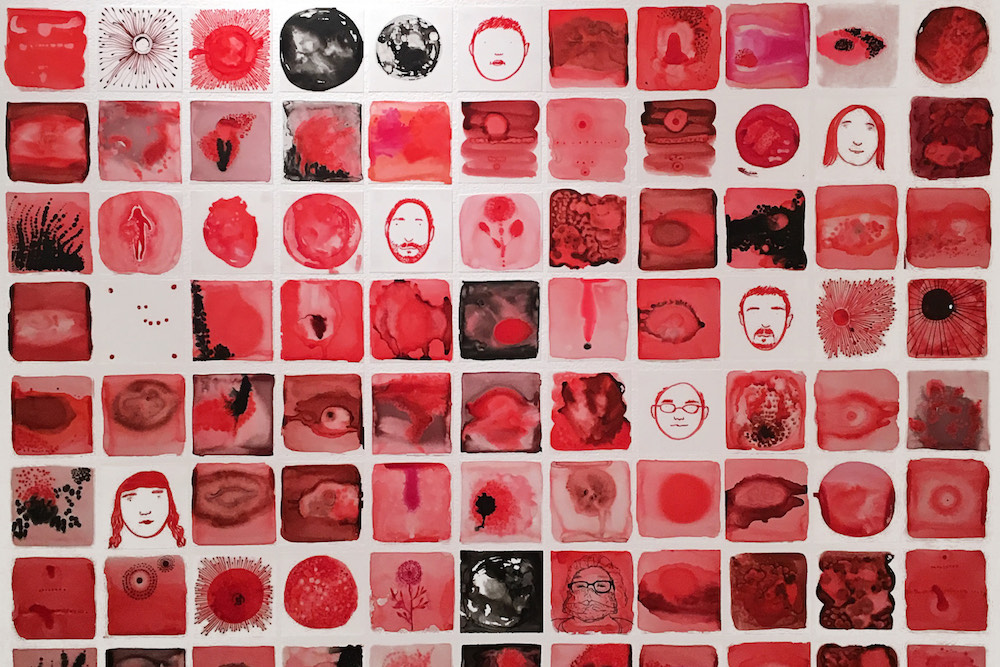 At their best, Zócalo’s essays induce the same broad thinking as the most engrossing puzzles. A puzzle, by its very nature, forces us to confront tricky questions while resolving where we fit in a bigger picture.

In the midst of a confounding year, Zócalo’s contributors were able to do just that—piecing together answers to surprising questions from history, art, and science on our pages.

How was the idea of belief transformed in the 17th century? Why do we all remember that Lizzie Borden “gave her father 40 whacks”? How did an increasingly deaf Beethoven make music? Why does silence retain such power? How can a physician’s assistant maintain an innovative health clinic in a small California town?

Needless to say, the task of picking our favorites among the hundreds of essays we publish each year was no easy task.

But in the end, the 17 essays below are distinguished by the fact that they still have us pondering—long after we first published them.

Former Washington Post reporter and editor Eugene L. Meyer describes the desperate missives from Dangerfield Newby’s enslaved wife and how they inspired his participation in the abolitionist rebellion.

We Put the Ultrasound Machine in the Local Pharmacy

Physician assistant Luz Garcia explains how she established an unusual family medical clinic in the heart of a small town of farmworkers in California’s Salinas Valley.

Arizona State University historian of religion Catherine O’Donnell examines the lasting lessons of the life of Elizabeth Seton, the first U.S.-born American citizen to be made a saint in the Roman Catholic Church.

Artist and illustrator Eunice San Miguel recovered from cancer at a young age—and then started painting her relationship to her family and to her body in profoundly new ways.

How the Survivor of a 1609 Shipwreck Brought Democracy to America

Joseph Kelly, a professor of English at the College of Charleston, brings to life the story of Stephen Hopkins, a colonist at both Jamestown and Plymouth, who endured great hardship to propose a government based on the consent of the governed.

Baylor University musicologist Robin Wallace, drawing in part on the experience of his late wife, who was profoundly deaf, explains how Beethoven’s hearing loss was the source of the composer’s inspiration to create a novel sonic universe. 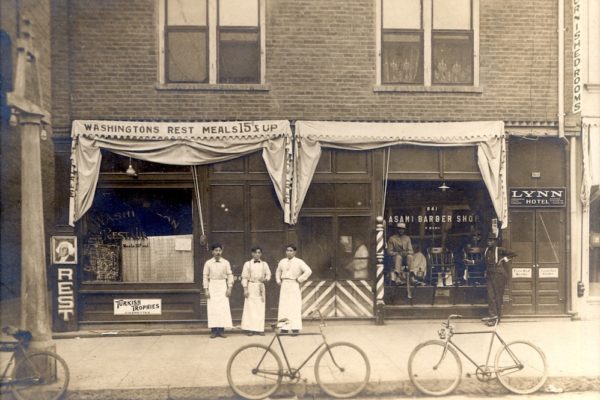 Washington Restaurant with bicycles in front. Courtesy of the Museum of Riverside, Riverside, California.

Why Molokai Is the Least Developed of Hawai‘i’s Islands

Journalist and Zócalo editor-at-large Andrea Pitzer recalls how the books in her grandparents’ store in Parkersburg, West Virginia, gave her a way to understand cruelty and escape her troubles.

What Giacometti’s Obsession With the Color Gray Really Meant

Paris-based teacher of art and film Frances Guerin shows how the 20th-century Swiss artist Alberto Giacometti, in turning from sculpture to painting, used color to represent his existential yearnings.

Freelance writer Stephanie Launiu explains why it was so hard to feel accepted in her native Hawai‘i when her family moved back after 30 years in California.

Religious Belief Was a 17th-Century Invention

The Radical Meaning of Silence 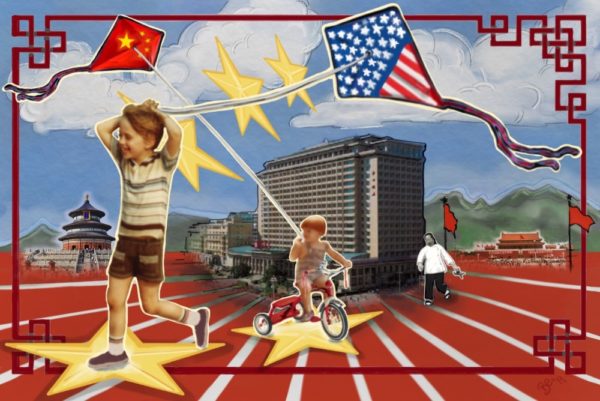 Connecting California columnist Joe Mathews’s parents were among the first American journalists to move to Beijing in 1979. Growing up with Tiananmen Square as his playground, 6-year-old Joe learned lasting lessons in diplomacy, authority, and democracy.

Venezuela-based professor and Zócalo contributing editor José González Vargas details the rise of nostalgia in a country struggling to cope with an uncertain present and an unknown future.

New England historian Joseph Conforti explains how wealthy Yankee Lizzie Borden exploited anti-immigrant prejudice to get away with murder, thus creating a controversy that made her a household name.

Was Leland Stanford a ‘Magnanimous’ Philanthropist or a ‘Thief, Liar, and Bigot?’