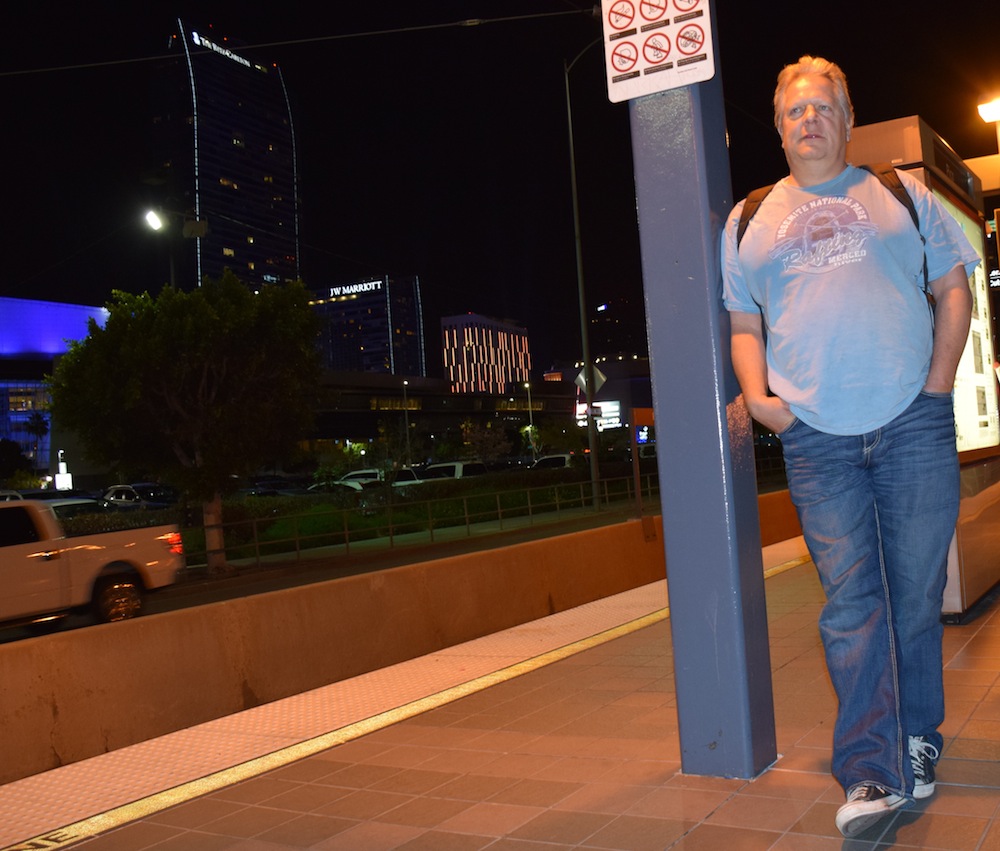 I commute from Irvine to Culver City. I’ll drive for about six months, then switch to the train, which takes about an hour and a half. I’ve learned a ton about L.A. from riding. I didn’t even know the museums by USC existed until I heard them announced on the loudspeaker. Or that so many people actually take the train!

I think about how lucky I am on my ride. And I listen to old rock and roll. 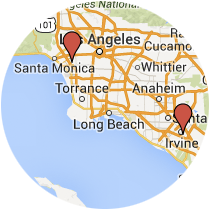